I WAS confused this week when I read that Premier League clubs were considering a two-week “circuit breaker”  in the season over fears of Covid-19 outbreaks causing chaos.

It was complete nonsense. It has never been discussed or been raised by ANY club in any of our multiple PL meetings and there are no plans to discuss it. 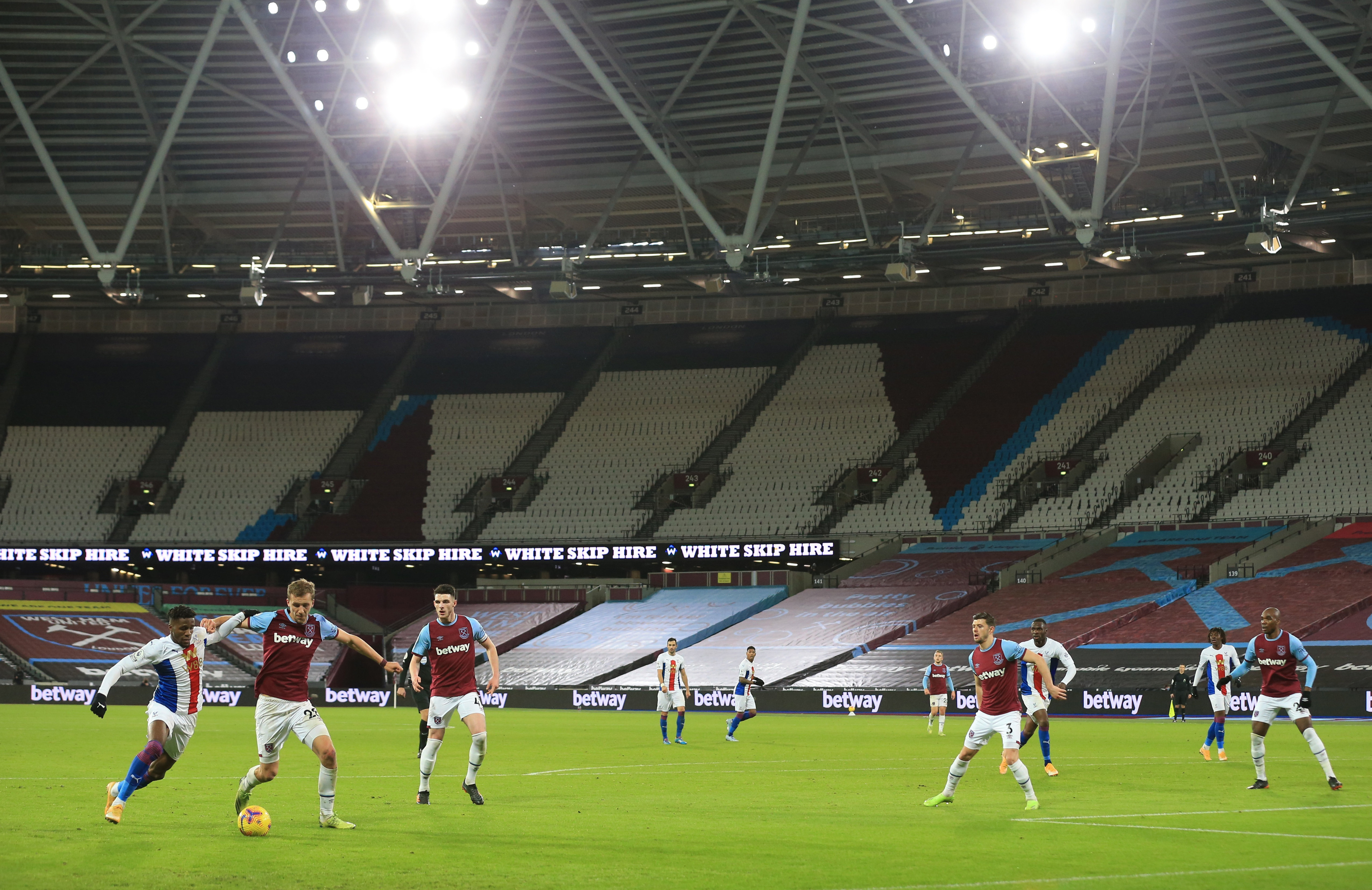 There is no truth to claims that Premier League clubs were considering a two week ‘circuit breaker’Credit: Reuters

All clubs have excellent Covid-19 protocols which allow us play our games behind-closed-doors — and our protocols continue to have the full backing of Government.

Some fixtures have been postponed but this is mainly due to the fact that Public Health England are closing down training grounds, which means that while clubs still have  the required 14 players to complete the fixture, they have nowhere to meet, train and prepare for the fixture.

And that’s simply unfair and wrong so, quite rightly, the PL have suspended the game, a decision I fully support.

Meanwhile, the debate about Premier League teams being allowed to use five substitutes lingers on.

Although I suspect that some of the most vocal managers requesting the change in rules have realised that without the votes to get it through it’s simply not going to happen — no  matter how much they demand it.

That’s the thing about democracy, if you cannot win the votes, you cannot make the rule change.

And in the Premier League you need 14 votes to change any rule — and for the third time in a matter of months the requested rule change failed to meet the threshold of 14 votes in favour.

Those against changing the rules midway through a season were not unconcerned about player welfare, which has been suggested, rather unkindly, and every club who voted against took grave exception to the accusation.

Our players are our most important concern, their welfare is our absolute priority. Which is why we voted in favour of increasing seven named subs on the bench to nine named subs.

It has been pointed out that every other league in Europe, including the EFL, has opted for five. But this is not the only European movement we do not wish currently to be part of.

For the third time the league voted to stay as we are and to ignore the International Football Association Board’s proposal. We did, however, also accept two concussion substitutes, a long overdue measure.

Older supporters might remember when one sub per match was first officially allowed in the mid 60s the unholy fuss that ensued because managers started to use them as part of a playing strategy.

The number was increased over the following half-century and moved to five as an emergency measure when spectator-less football was introduced after the lockdown and no one knew where the pandemic was going. Then an accident of nature became a green flag to permanence.

Some clubs then wanted half a platoon of subs which most  suspected was to further the advantages of a large and highly proficient playing staff.

One of the great pluses that makes the Premier League so attractive is the number of teams who could become champions.

And we only have to look at the mess being made of rugby. The domestic league is a closed shop and the substitute rules chaotic and dangerous to health.

“Bring on the beefcake,” is a regular tactic that is killing finesse and crippling players.