BARCELONA will host Juventus in a pre-season friendly in August, which could see Lionel Messi face off against Cristiano Ronaldo once again.

The two European giants meet in the Joan Gamper trophy, a one-match tournament created in memory of Barcelona’s founder. 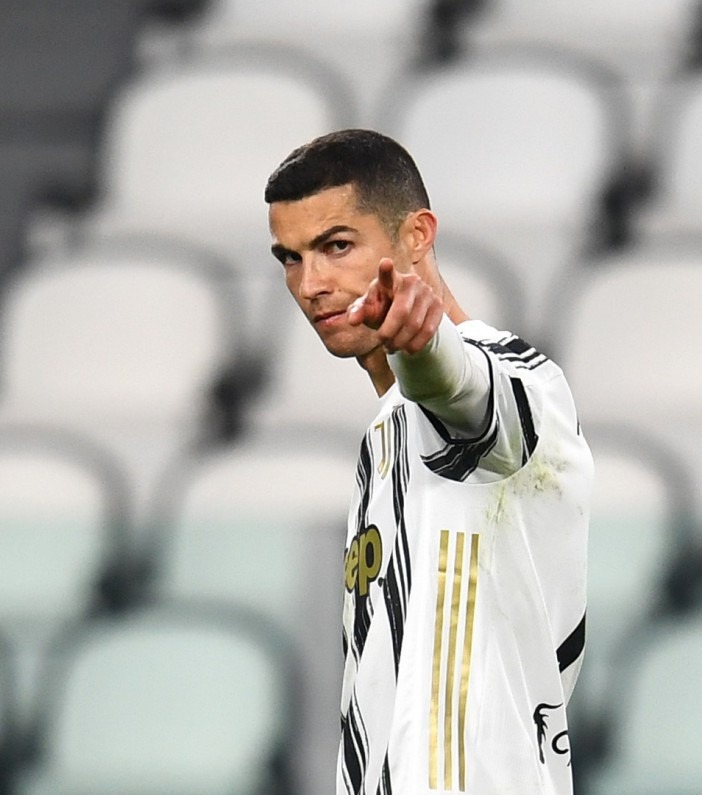 The Catalans have won it eight years in a row but lost to Juventus on penalties when the pair last played in the trophy, in 2005.

But this time around it could carry the glamour of featuring both Messi and Ronaldo.

The pair built a formidable rivalry by both excelling in La Liga over the last decade, before CR7 moved to Italy.

They last played against each other in the Champions League group stage in 2020.

Ronaldo took the bragging rights with two goals in a 3-0 win at the Nou Camp, so Messi will be out for revenge.

And he could have the added bonus of being cheered on by a Barcelona home crowd for the first time in more than a year.

The competition, which will also see the women’s teams play, takes place on August 8.

And it will likely be Barcelona’s last game of pre-season, as their first league game takes place on August 15, against Real Sociedad.

It remains to be seen whether Messi will feature, having guided Argentina to Copa America glory.

He played in the final against Brazil despite suffering from injury, so it is possible he will not be fit to test himself against Ronaldo and his team-mates.