Cops are reportedly looking into concerns that the couple broke Italian lockdown restrictions for a night away in the Alps. 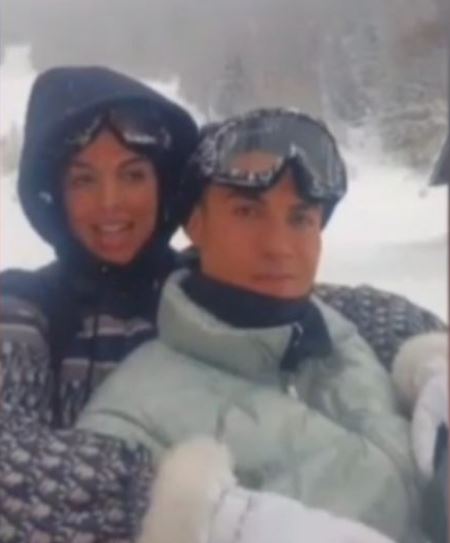 Georgina Rodriguez and Cristiano Ronaldo enjoyed a snowmobile ride in the Italian Alps on WednesdayCredit: Instagram 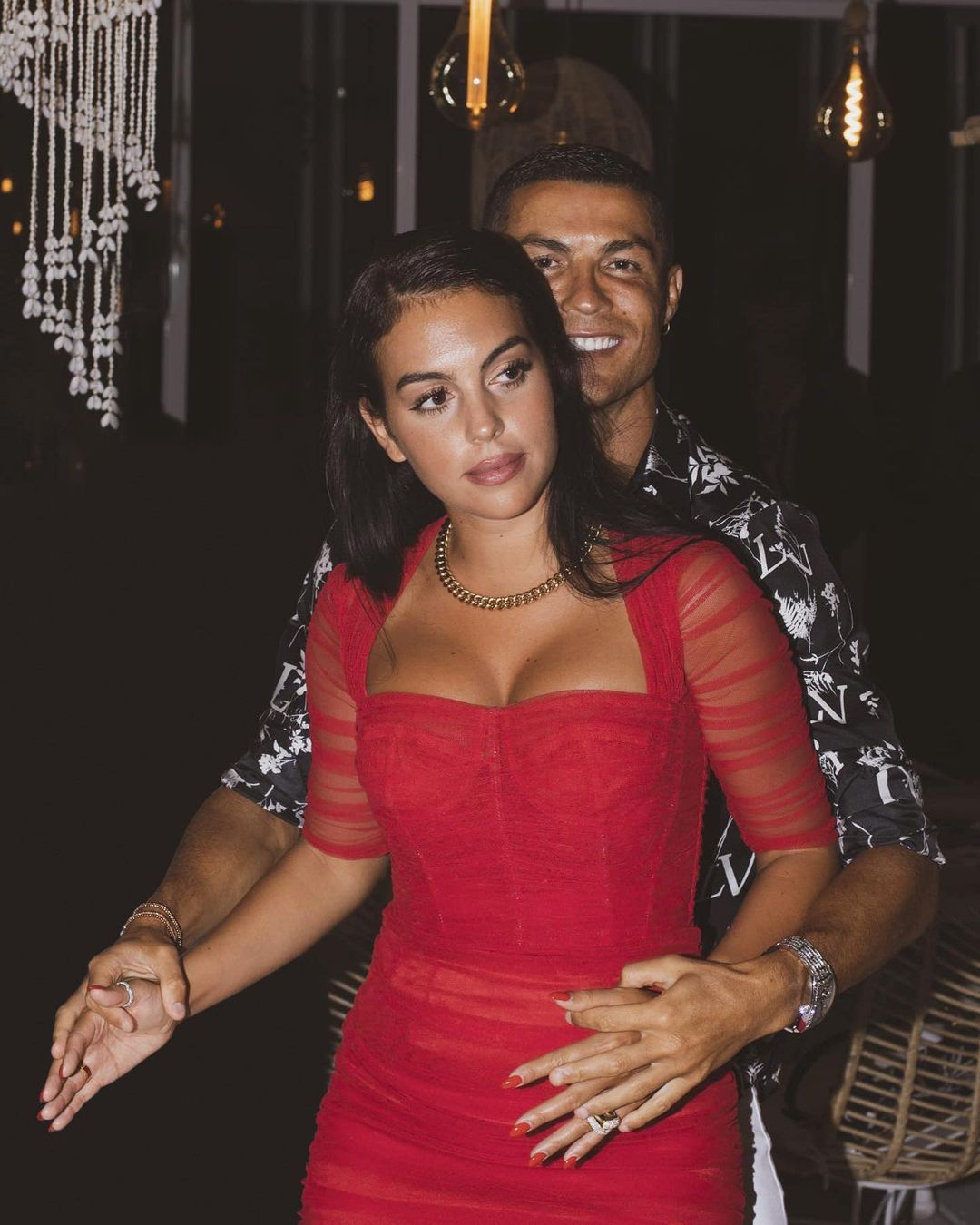 The couple are facing questions over an Alps getawayCredit: Instagram

Italian authorities have placed a ban on travelling between regions with the Juventus star and his partner leaving Turin for a stay in Valle d’Aosta.

The ski resort is approximately two hours from Turin by car.

On Tuesday evening, Rodriguez celebrated her 27th birthday with Ronaldo in the five-star Le Massif hotel.

The couple had dinner together and reportedly spent the night before a snowmobile ride around the Alpine sights of Val Veny.

Their trip was documented on social media with snaps of the wintery retreat reaching their millions of fans.

That afternoon, they returned to Turin ahead of Juventus’ Coppa Italia win over SPAL.

Ronaldo was left out of the game by manager Andrea Pirlo to allow a short period of rest. 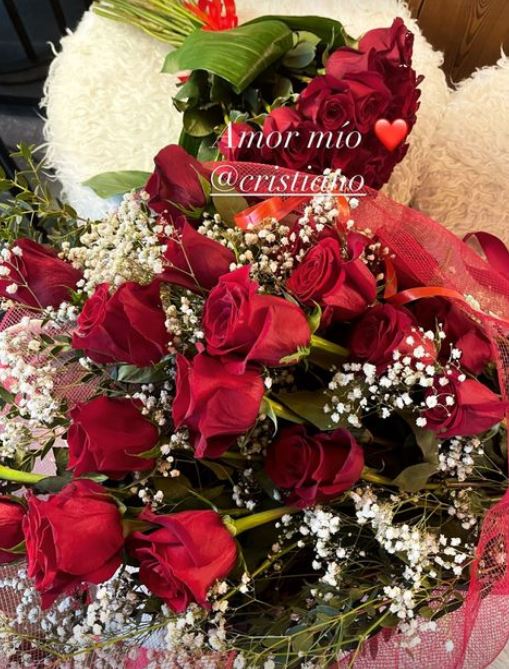 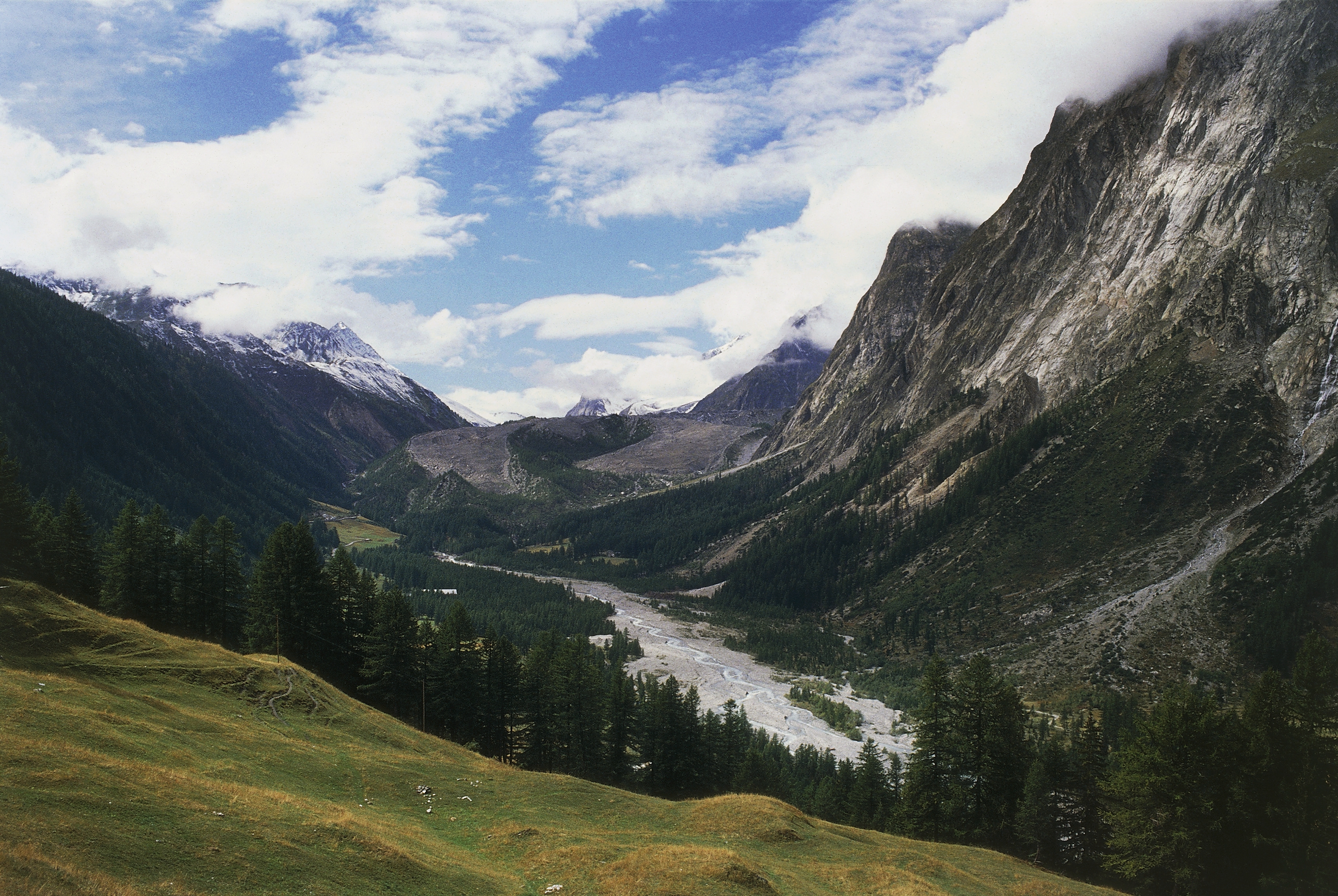 According to La Stampa, police visited the hotel on Thursday and found it shut.

Several businesses in the holiday destination have decided to close due to the lack of visitors during the coronavirus pandemic.

It is said that Italian authorities will NOT be able to punish Ronaldo or Rodriguez with the 400 euro fine for unauthorised movement.

Fines must be handed out on the spot, at the moment of the breach after police questioning on why they were in the area.

The star forward could also claim to have travelled legally, with a number of necessary activities allowed by law.

Italian Covid rules state: “Travel across regions in Italy is banned until 15 February unless for reasons of work, health or absolute necessity.”

Furthermore, the hotel is legally not allowed to demand the reasons behind Ronaldo’s stay.

Rumours persist that the couple are engaged, despite yet publicly announcing plans to tie the knot.

The 35-year-old has four kids, with Rodriguez giving birth to the youngest, daughter Alana Martina, in 2017. 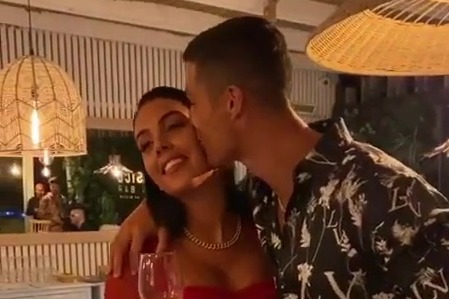 The couple, pictured here last summer, are rumoured to be engagedCredit: georginagio/Instagram