Ronaldo, 36, moved above Iran’s Ali Daei when he netted his 110th and 111th strikes for Portugal against the Republic of Ireland in September. 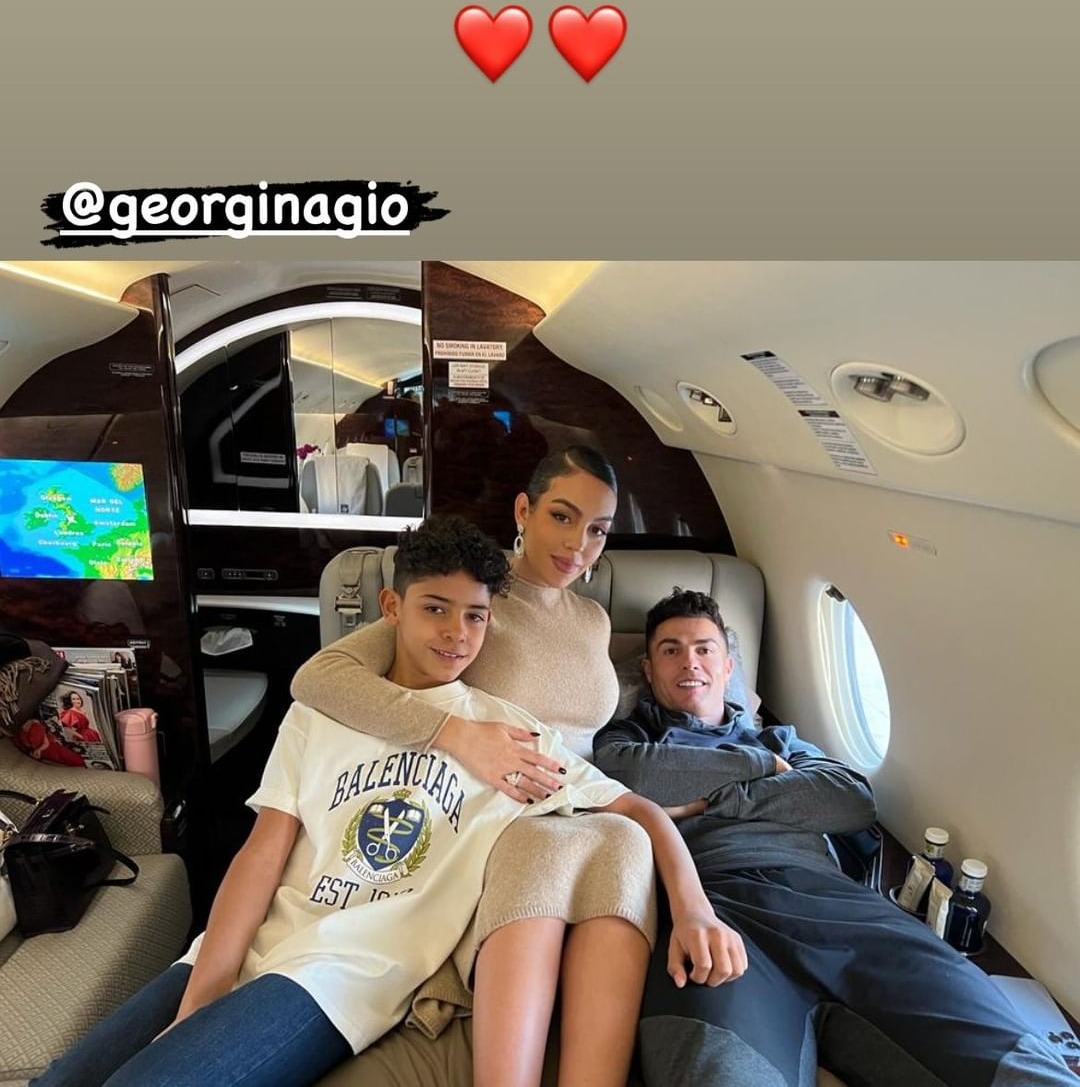 And Manchester United’s veteran forward, who now sits on 115 international goals, was honoured at tonight’s The Best ceremony in Zurich.

Rnoaldo, who took a private jet with pregnant partner Georgina Rodriguez and eldest son Cristiano Jr, declared: “First of all I have to say thank you to my teammates, especially the national team during the last years.

“I never thought [I would beat] the record, to score 115 – the record was 109, right? So, six goals ahead. I’m so proud for this special award from FIFA, an organisation I respect a lot.

“Of course, I have to say thank you to my family, my wife, my kids – and soon I will be a father again, so really proud. It’s a great achievement.”

“I still have the passion for the game. Not just to score goals, but to entertain myself because I played football since I was five or five or six years old. 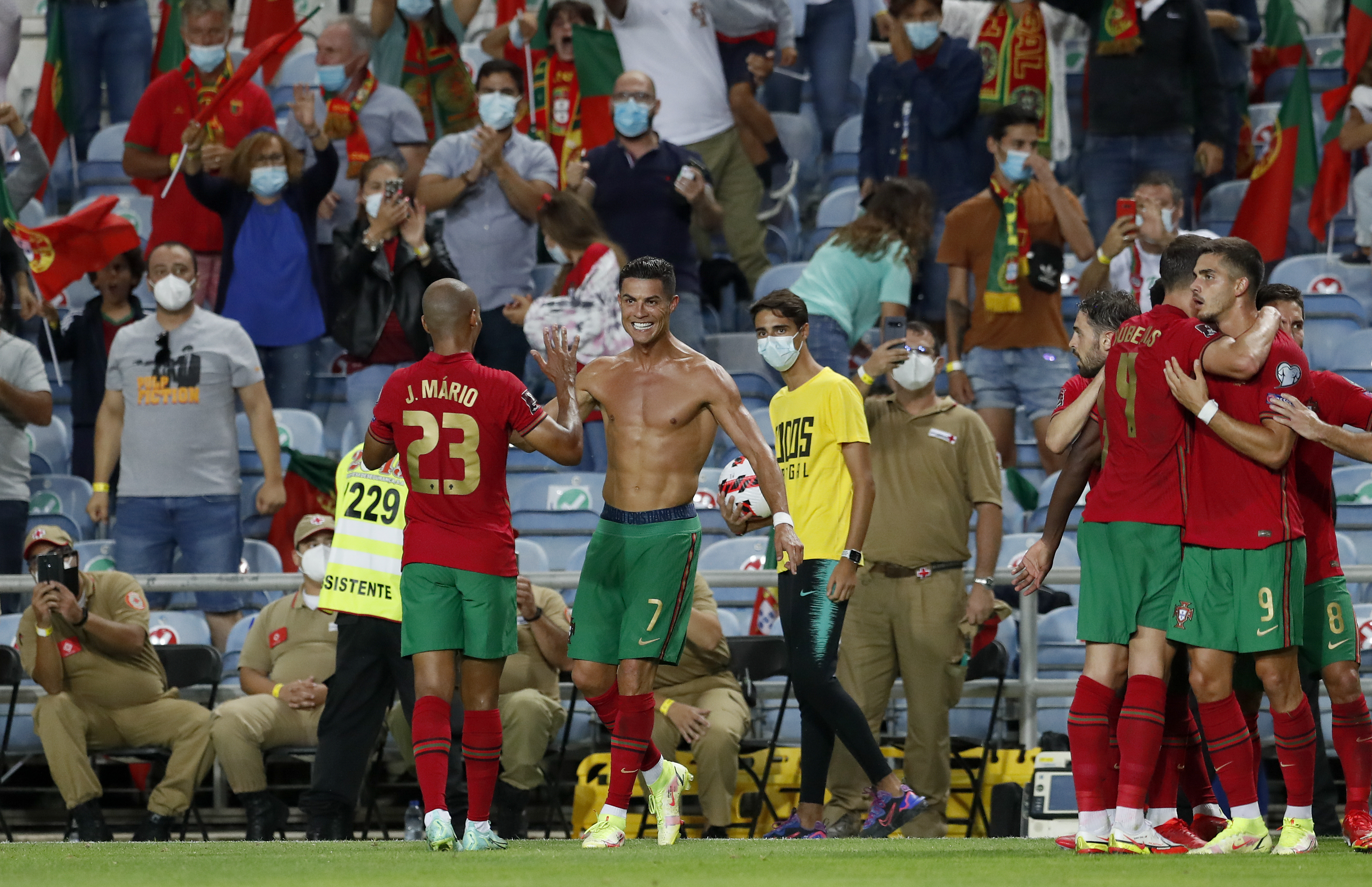 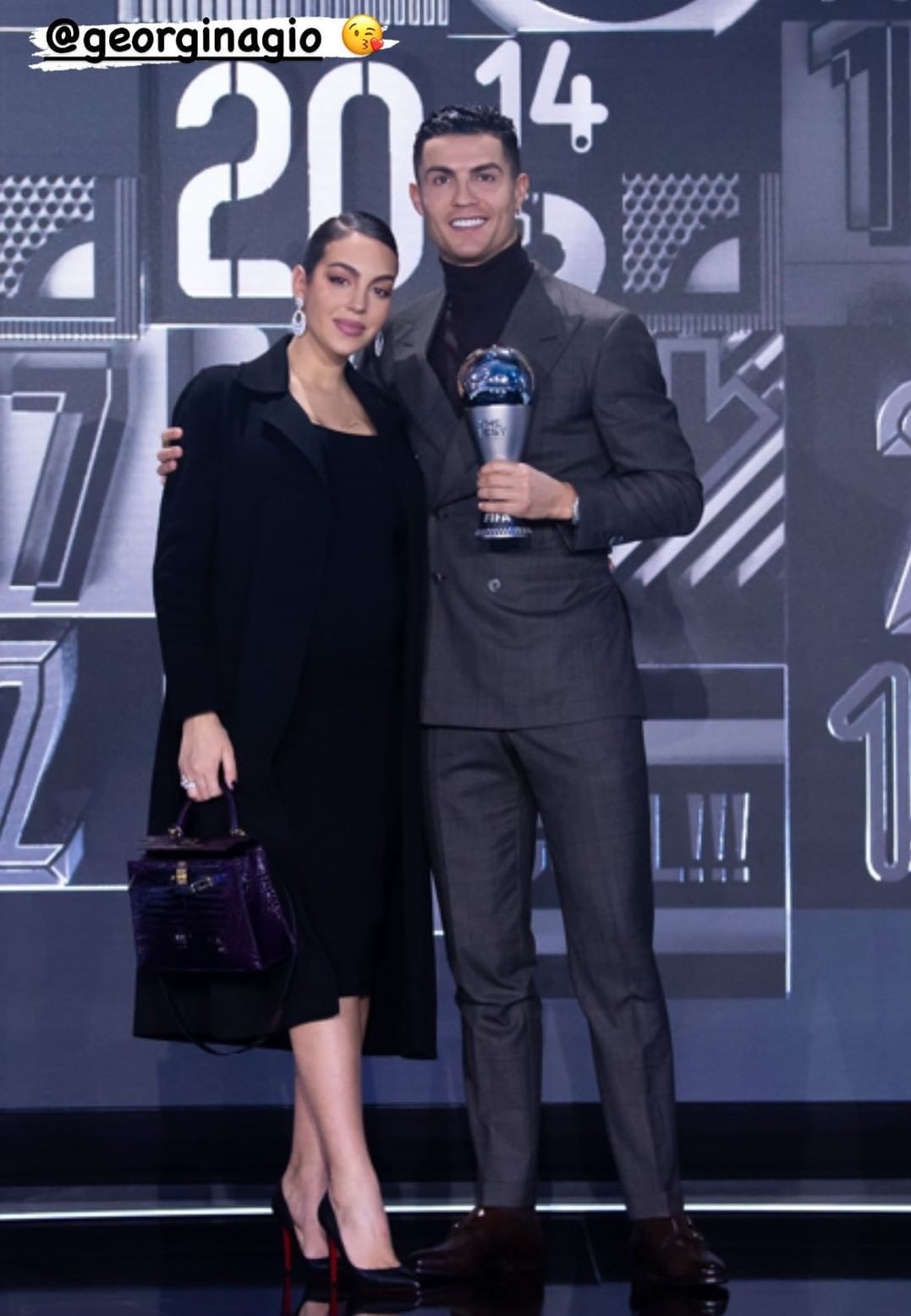 Ronaldo posed with his award alongside pregnant GeorginaCredit: Instagram @cristiano

“When I get on the pitch, even in training, I still enjoy it. My motivation is still there, even though I’m gonna be 37 soon.

“I feel good, I feel motivated. I’ve kept working hard since I was 18 years old and I continue. I love the game, I still have that passion and I want to continue.

“People ask me sometimes how many more years I’m going to play and I say, ‘I hope to play four or five more years’.

“It’s all about mentally, because I thought if you treat your body good, when you’re gonna need your body, it will give back.”

Despite his unique award, Ronaldo was snubbed in the Player of the Year shortlist.

And the trophy ended up going to Bayern Munich’s Robert Lewandowski, who controversially missed out on December’s Ballon d’Or to Lionel Messi.

And Erik Lamela took home the Puskas Award for his rabona strike against Arsenal.

THE Rooneys made a secret dash to watch their son in his first footie tournament for Manchester United – and...