CRISTIANO RONALDO revisited the scene of arguably his greatest goal last night – with a DVD to hand to refresh his memories.

Porto’s Estadio Dragao saw the winger launch a spectacular long-range strike back in 2009, in his latter days as a Manchester United player. 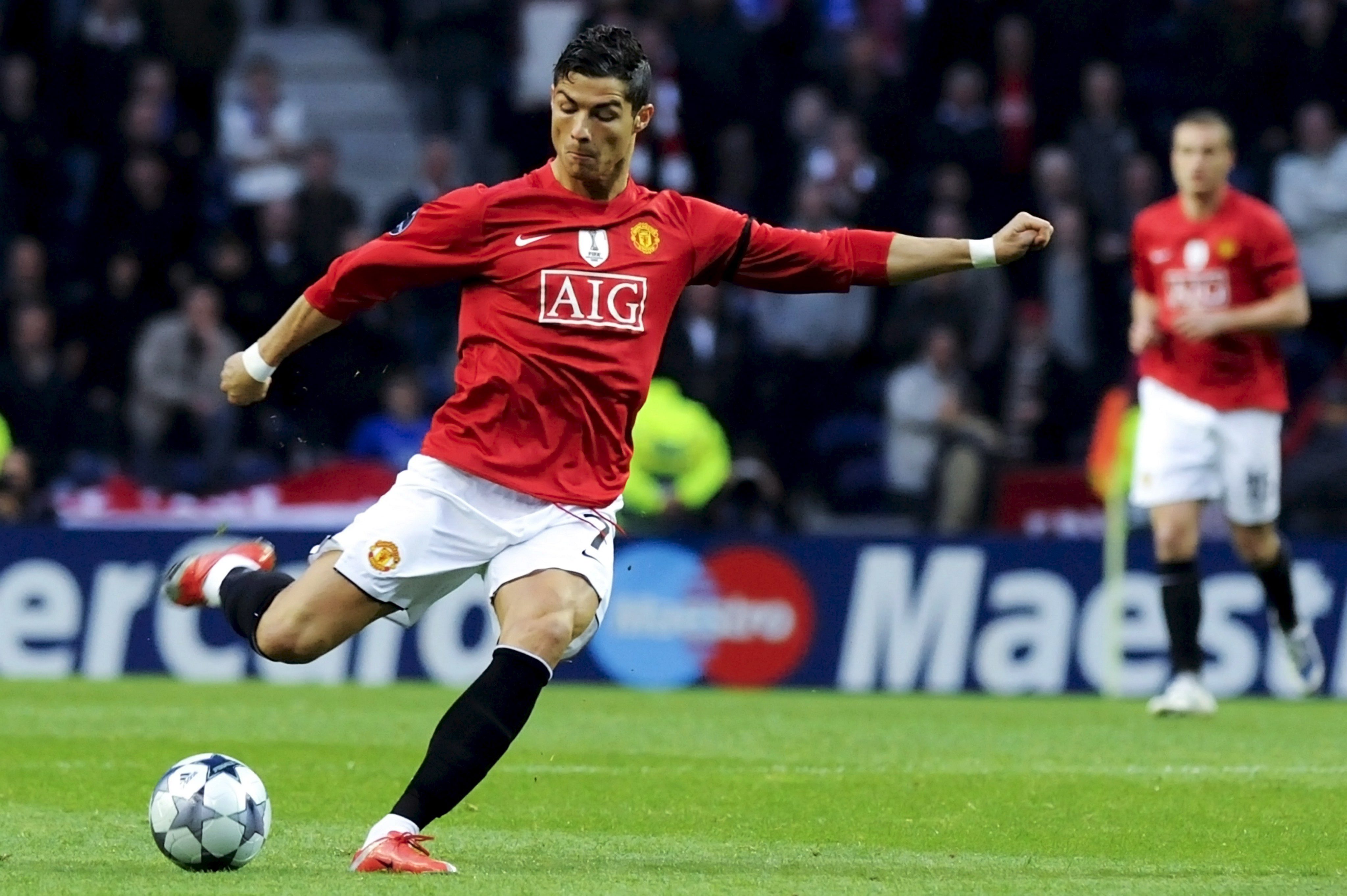 Cristiano Ronaldo loved his goal against Porto so much he got it on DVDCredit: EPA 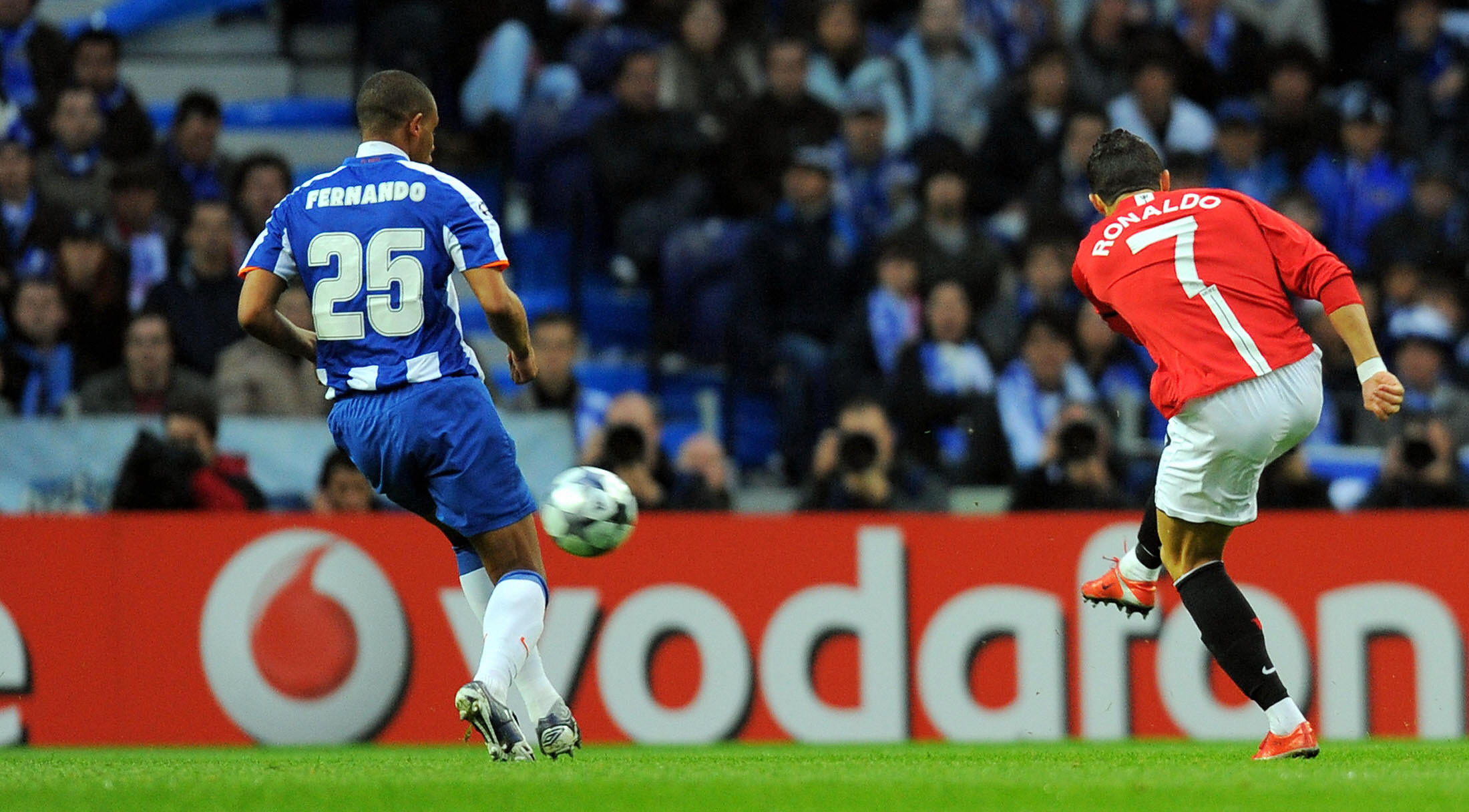 The winger launched an effort from 40 yards that hit the back of the netCredit: AFP – Getty

The 40-yard hit rocketed into the far corner – and was clocked at 64.2mph.

But it also came against the backdrop of serious jeers from the home faithful, at every sight of the former Sporting Lisbon star.

With the goal, United led the Champions League quarter-final tie 3-2 and held on for the 80-plus minutes remaining of the second leg to qualify.

On the night, Ronaldo vowed to get a DVD of the goal and described it as his best ever.

The winger, then aged 24, stated: “It is the best goal I have scored.

“It was a fantastic strike and I can’t wait to see it again on DVD. I am very happy with it.

“We have an opportunity to win everything and we are very confident that we can.

“We did not play fantastic in the last five or six games but we expect the next ones will be better because of what we did last night.”

A jubilant Sir Alex Ferguson agreed that the effort was among the best he had seen.

The then-United boss declared post-game: “I will have to trawl a long way back through my memory bank to come up with anything as good as that.

“It was a sensational goal. It was a great strike and to do it so early gave us the platform to go on and win.” 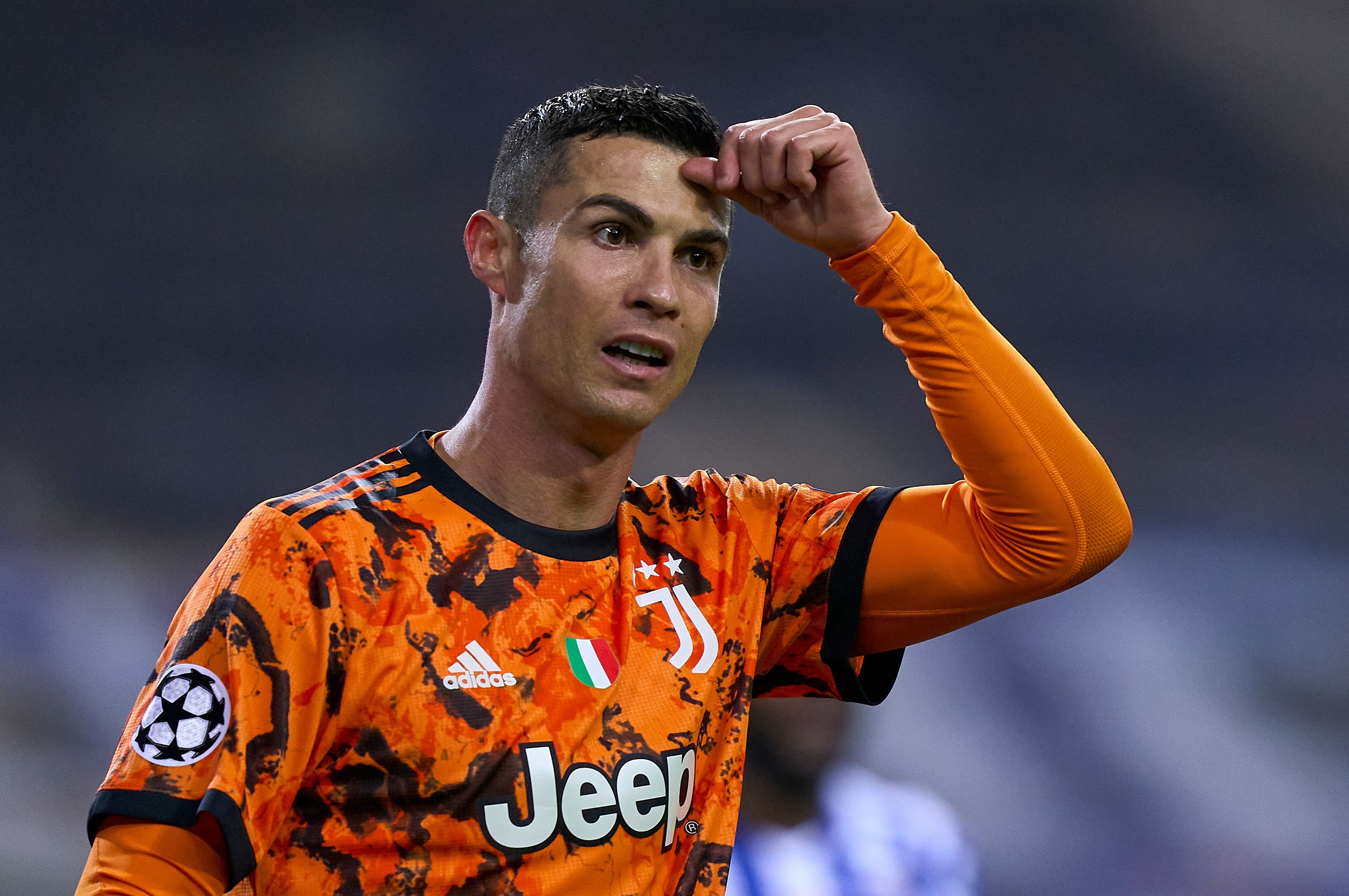 Ronaldo did not enjoy a joyous return to Porto on Wednesday nightCredit: Getty Images – Getty

However, ten years later and Ronaldo had found his new favourite goal, a remarkable overhead kick past Juventus for Real Madrid in 2018.

He told France Football two years ago: “If you ask me to choose [a favourite], I would say the goal against Juventus because it’s a goal I’ve been trying to score for years.”

Fast forward to earlier this week and the Portuguese winger returned to the scene as a Juventus player.

Alas, he could not repeat his heroics with a quiet performance in the Old Lady’s 2-1 defeat to Porto.

Following the game, which was summed up when Ronaldo was tackled by his own team-mate, he was sharply criticised for his display.

Cassano told Bobo TV: “He’s always been a bit selfish, he doesn’t give a damn about others scoring goals, he’s the kind of player who lives to score.

“He does not live for the game, for the great match.

“He lives for the goal and in this moment the situation is getting worse, the years pass for us all and he is having difficulties.”