CRISTIANO RONALDO made one young Manchester United fan’s day after stopping for a selfie.

The Portuguese superstar was driving into United’s Carrington training ground in his £170,000-a-week Lamborghini.

The young fan had been waiting for Ronaldo outside the United training groundCredit: Eamonn and James Clarke 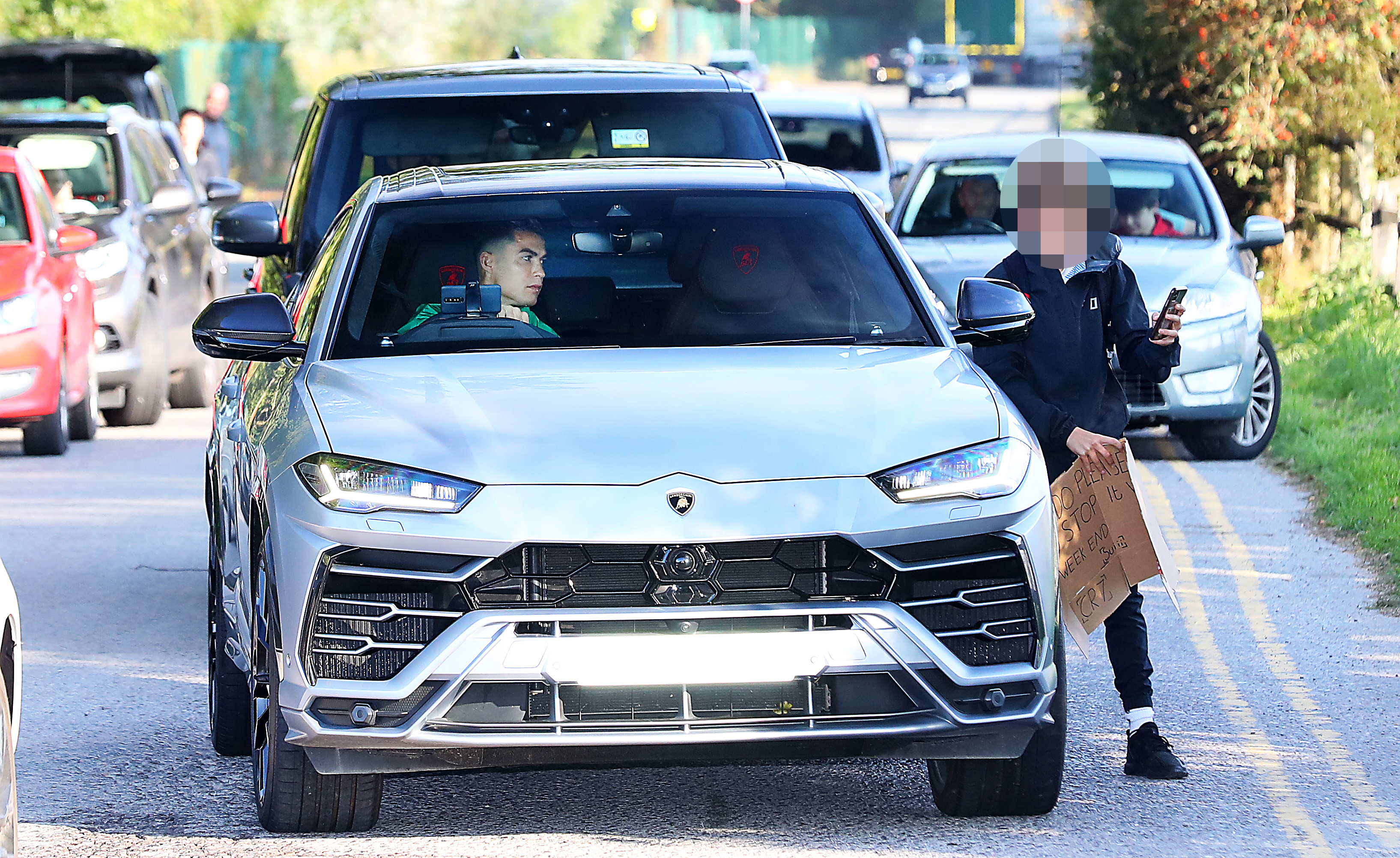 Cristiano Ronaldo stopped off and made his dayCredit: Eamonn and James Clarke

He spotted the teenage supporter standing by the edge of the road – holding a homemade sign asking for a picture.

And the 36-year-old pulled his luxury motor over to meet and chat to the fan – called Callum, according to the Mail.

His cardboard written message read: ‘Ronaldo, please could you stop? It would make my weekend’.

The note was accompanied with a snap of Ronaldo in United’s new training top.

It also had his iconic CR7 branding on along with his ‘Suiii’ celebration, which the ex-Real Madrid star is known across the world for.

The former Juventus man has already scored three goals in two games since his return to United.

He netted a double in his Premier League comeback against Newcastle at Old Trafford last weekend. 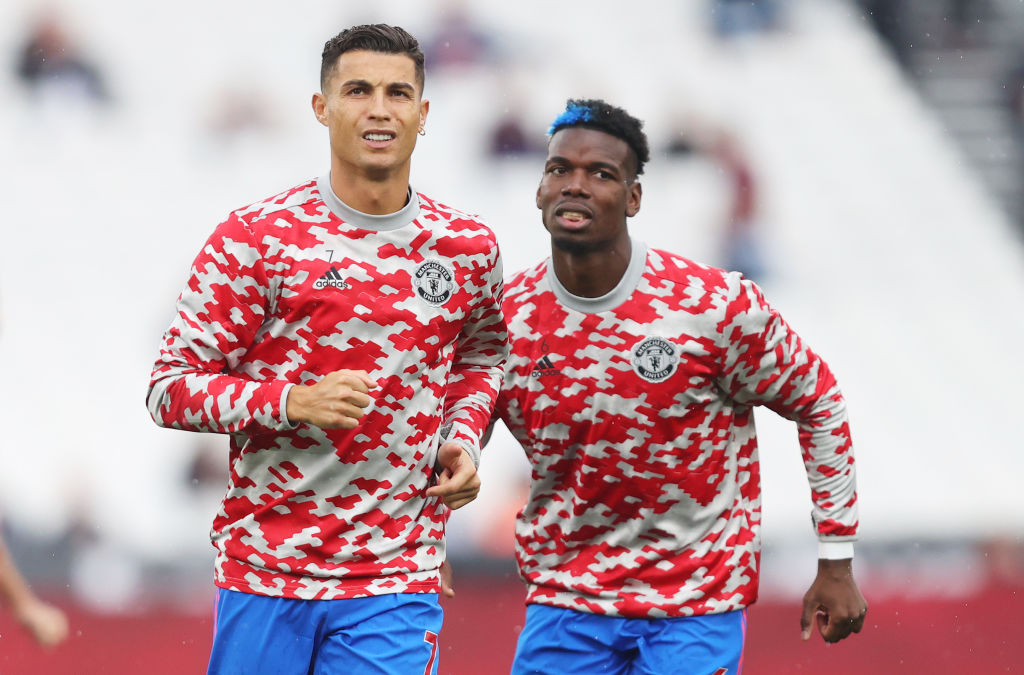 Ronaldo warms up ahead of playing for Manchester United at West Ham on SundayCredit: Getty

And the Red Devils icon went on to score in their 2-1 defeat at Young Boys in the Champions League on Tuesday.

His United side travel to West Ham today in another tough league fixtures as they continue their push for the title.

Ronaldo was spotted on the touchline against Young Boys barking out instructions to his team-mates.

And ex-Old Trafford hero Rio Ferdinand questioned his antics on BT Sport after the match.

He said: “If I’m the manager, I’ve got to be honest, I’m telling him to sit down.

“I get it. You know, with Cristiano people go, ‘Oh it’s bravado, it’s for the fans’.

“He’s just a passionate guy. He wants to win, he’s desperate to win, and he can’t hold it in.

“If that means he has to go up there and stand next to the manager, shouting instructions etc etc, so be it.

“When it’s someone of his standing and stature, how can you argue with it?”