CRYSTAL PALACE have rivalled Leicester by making a move for Schalke defender Ozan Kabak, according to reports.

Leicester reportedly had an £8m bid for Kabak accepted this week, viewing the 21-year-old as the ideal replacement for Wes Morgan. 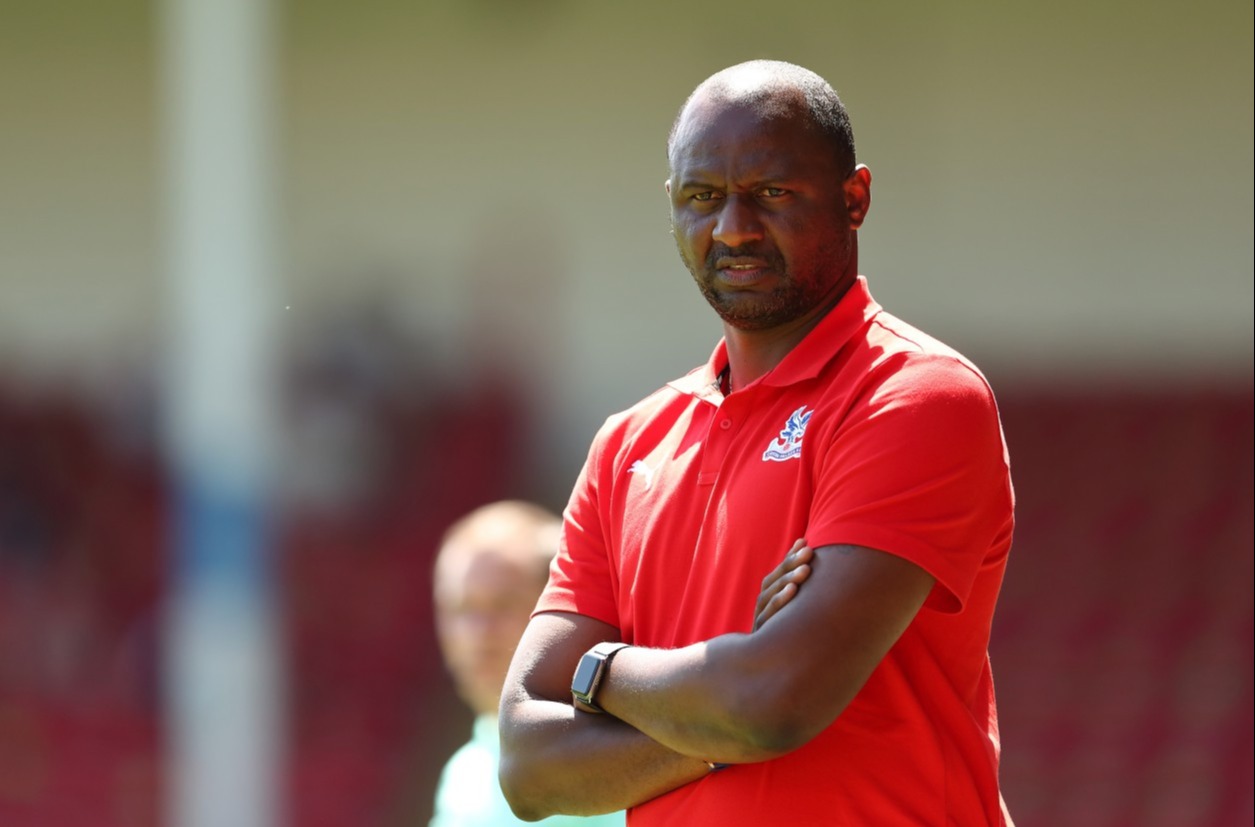 Patrick Vieira wants to add to his defensive options

The Eagles are in talks with Schalke over a fee for the Turk, after the German side reduced their asking price to around £10-£12million, report The Guardian.

Patrick Vieira is determined to add more depth to his defensive options after adding Marc Guehi to his squad last Sunday.

And the new Palace boss is reportedly a fan of Kabak’s Premier League experience, and he believes the centre-back could even thrive if given regular game time.

Kabak spent the second half of last season on loan at Liverpool but the Reds declined to take up the option to make the move permanent for £18m.

They instead boosted their defensive option with the arrival of Ibrahim Konate from RB Leipzig.

Kabak is said to be keen on moving back to the Premier League with claims suggesting he was demanding a hefty £80,000-a-week to make his return.

Despite his alleged demands, both Newcastle and Burnley were said to also be interested in Kabak.

Meanwhile, Vieira is seemingly keen to add youth to his Palace squad as he also has his sights set on Chelsea’s Connor Gallagher.

And Palace could also make a move for Celtic forward Odsonne Edouard, who was previously a Leicester target before Brendan Rodgers opted for Patson Daka instead. 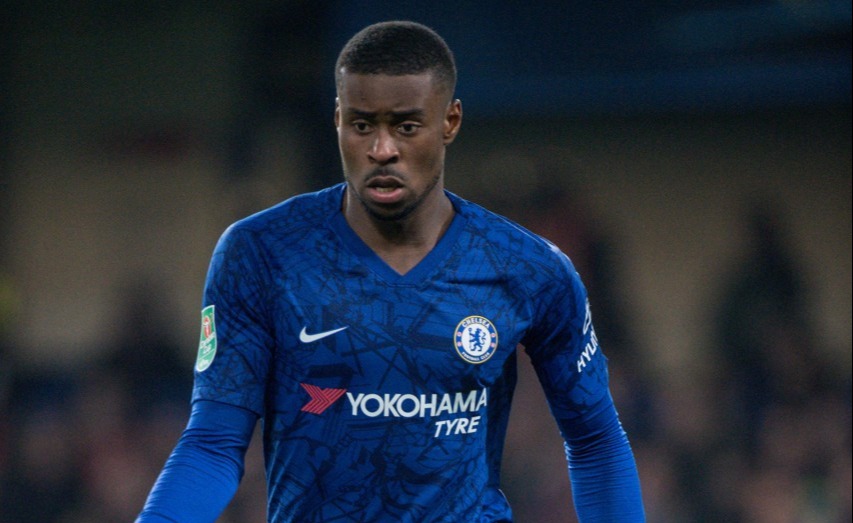