CRYSTAL PALACE are keeping tabs on Radu Dragusin’s contract stand-off with Juventus ahead of a possible free summer transfer, according to repotrs.

The Romanian centre-back, 19, is out of contract at the end of the season, with Tottenham and Newcastle also linked. 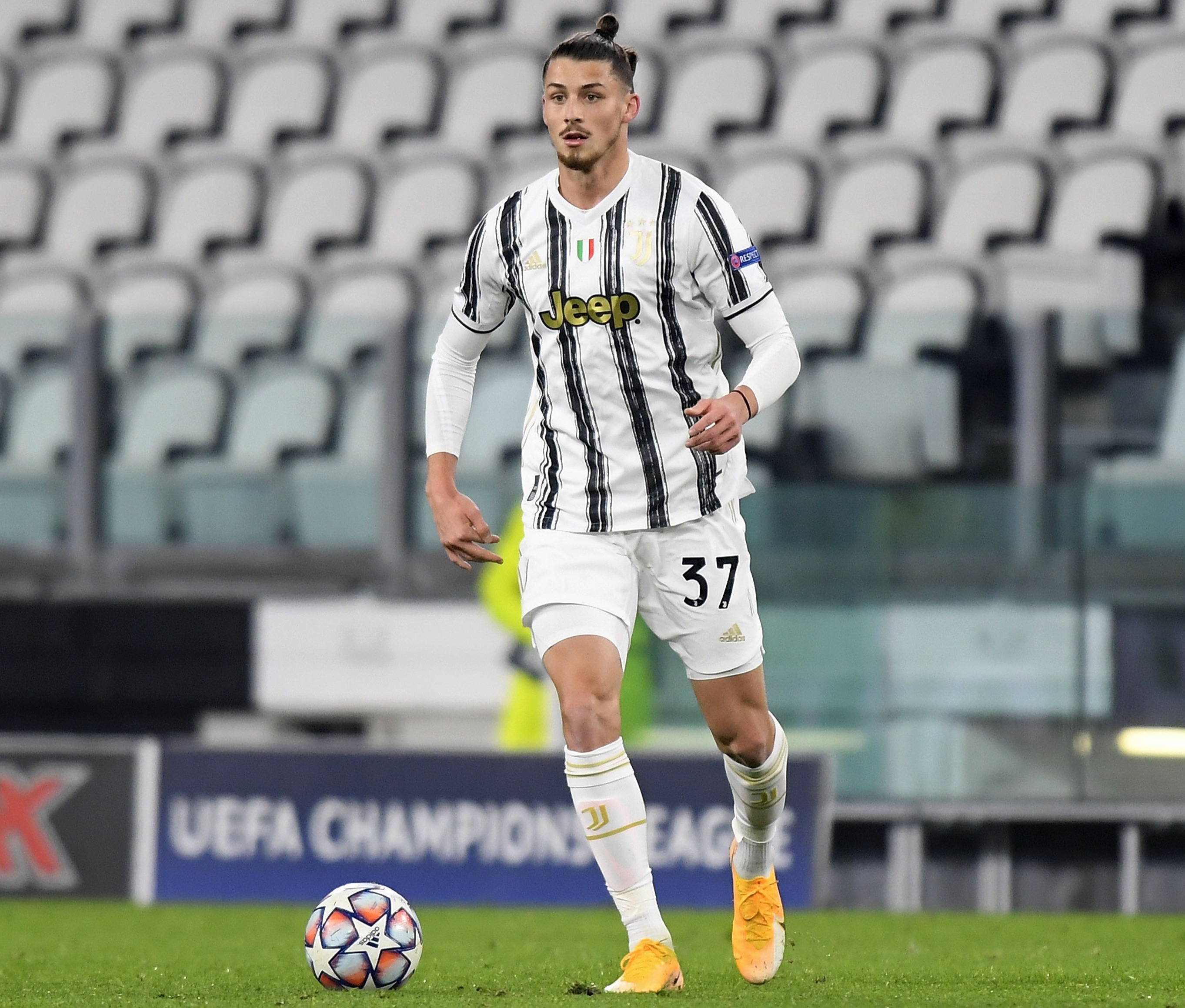 Crystal Palace have joined the chase for Juventus defender Radu Dragusin, with the Romanian’s contract expiring in the summerCredit: Getty Images – Getty

And now Corriere dello Sport have claimed the Eagles are set to swoop for Dragusin in a bid to bolster their squad after a tricky 2020-21 so far.

Dragusin made his Serie A and Champions League debuts in December.

However, he has been restricted to just two Coppa Italia games since, well down Andrea Pirlo’s pecking order.

The youngster, likened to Virgil van Dijk in terms of style of play, joined Juve from Regal Sport Bucuresti in 2018.

He worked his way through the youth ranks – playing seven times for the Under-23s in Serie C before breaking into the first-team squad.

Despite interest from a host of European clubs – including RB Leipzig – Juventus are still hoping to keep Dragusin.

The reigning Serie A champions are set to continue contract talks in the coming weeks in a bid to tie him down to a long-term deal.

It could be a huge summer for Palace even without the arrival of Dragusin.

Boss Roy Hodgson is one of the favourites in the Premier League sack race with the club in 14th place after 24 games.

The Eagles are also set to finally lose Wilfried Zaha after the in-demand winger hinted at a Selhurst Park exit.

“I have always wanted to play at the top level and win trophies and have the opportunity to show the medals to my kids and say ‘daddy’s won this and that’.

“So I will always give my 100 per cent to the club but I’m ambitious and if there are opportunities I will have a look at them.” 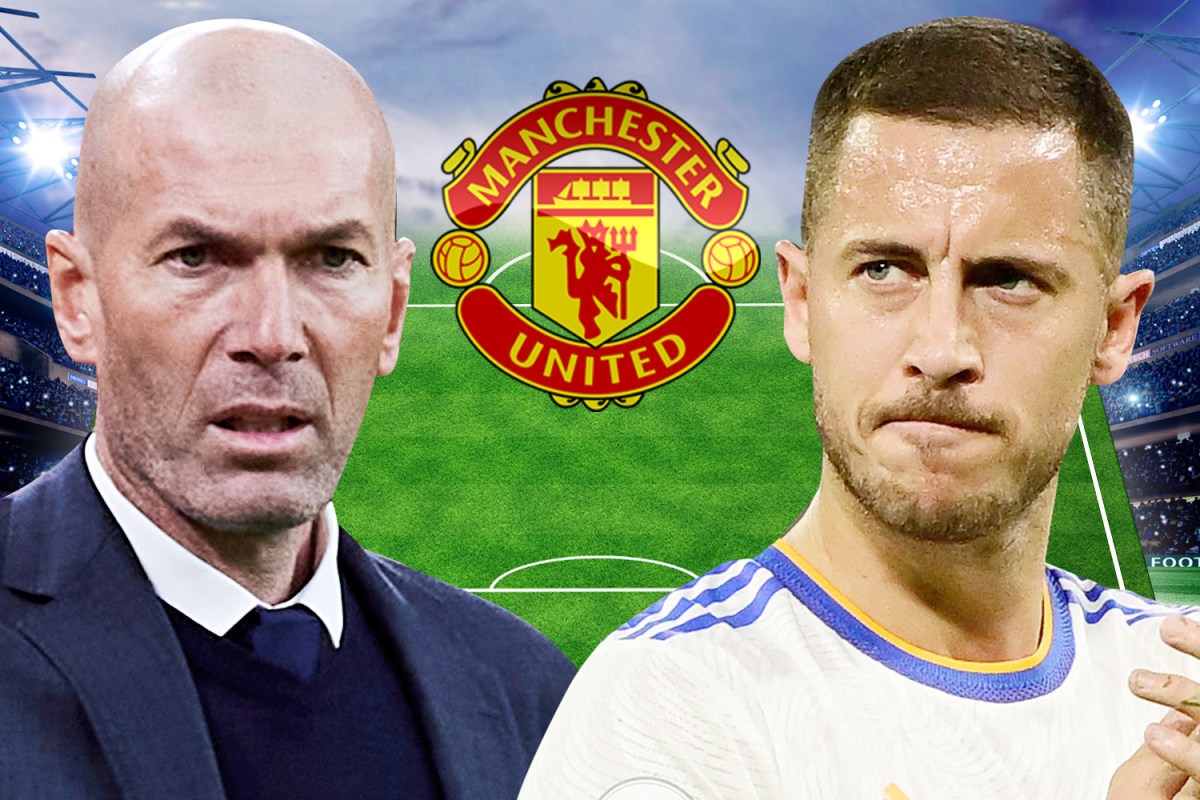 FORMER Real Madrid boss Zinedine Zidane is one of four men being considered as a replacement to Ole Gunnar Solskjaer...