PHIL NEVILLE has the backing of David Beckham — despite Inter Miami slumping to their SIXTH defeat on the spin. 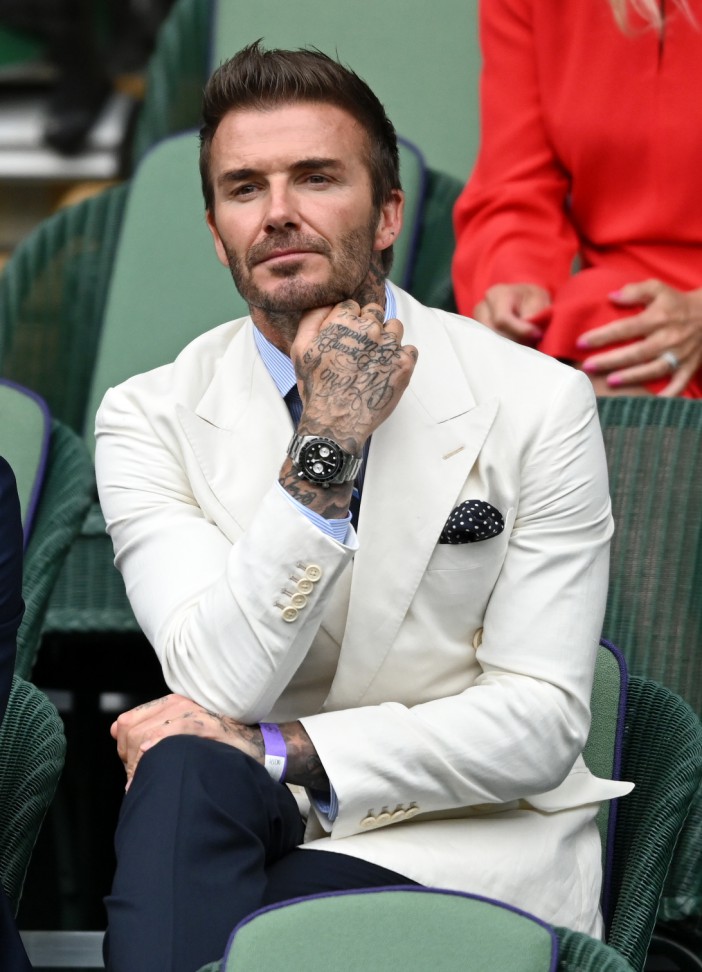 Neville watched on in horror as New England Revolution thumped his men 5-0 at home on Wednesday night.

Miami, with just two wins from 12 this term, are bottom of the Eastern Conference and have scored just once in that six-game sequence.

Neville is desperate to shake up his squad with top earners Gonzalo Higuain, Blaise Matuidi and Rodolfo Pizarro all failing to perform.

Neville said: “It is the lowest in terms of my feelings after a defeat since I came to this club — and we have had some disappointments.

“But I feel the owners’ full support. They don’t need to tell me their concerns.

“Our run puts me under pressure, no excuses.”

Neville was appointed Inter Miami boss in January 2021, with the former United star giving up his role with the England Women’s team to move to America.

But after recording a win rate of just 14% he has struggled to adjust to men’s senior football.

As a result, MLS newcomers Miami sit 12 points off a play-off position.

And now a host of big names are being linked with the job, including Robbie Keane, Arsene Wenger and Zinedine Zidane.