DAVID BECKHAM has joked his bizarre quirk when it comes to coffee makes him come across like a “right k**b” in a hilarious chat with old pal Gary Neville.

The former Manchester United star, 47, appeared on the latest episode of The Overlap with host Nev when he made a hilarious revelation about his caffeination process.

David Beckham revealed his bizarre coffee quirk that makes him seem like a ‘right k**b’ during a hilarious chat with Gary NevilleCredit: Youtube – The Overlap 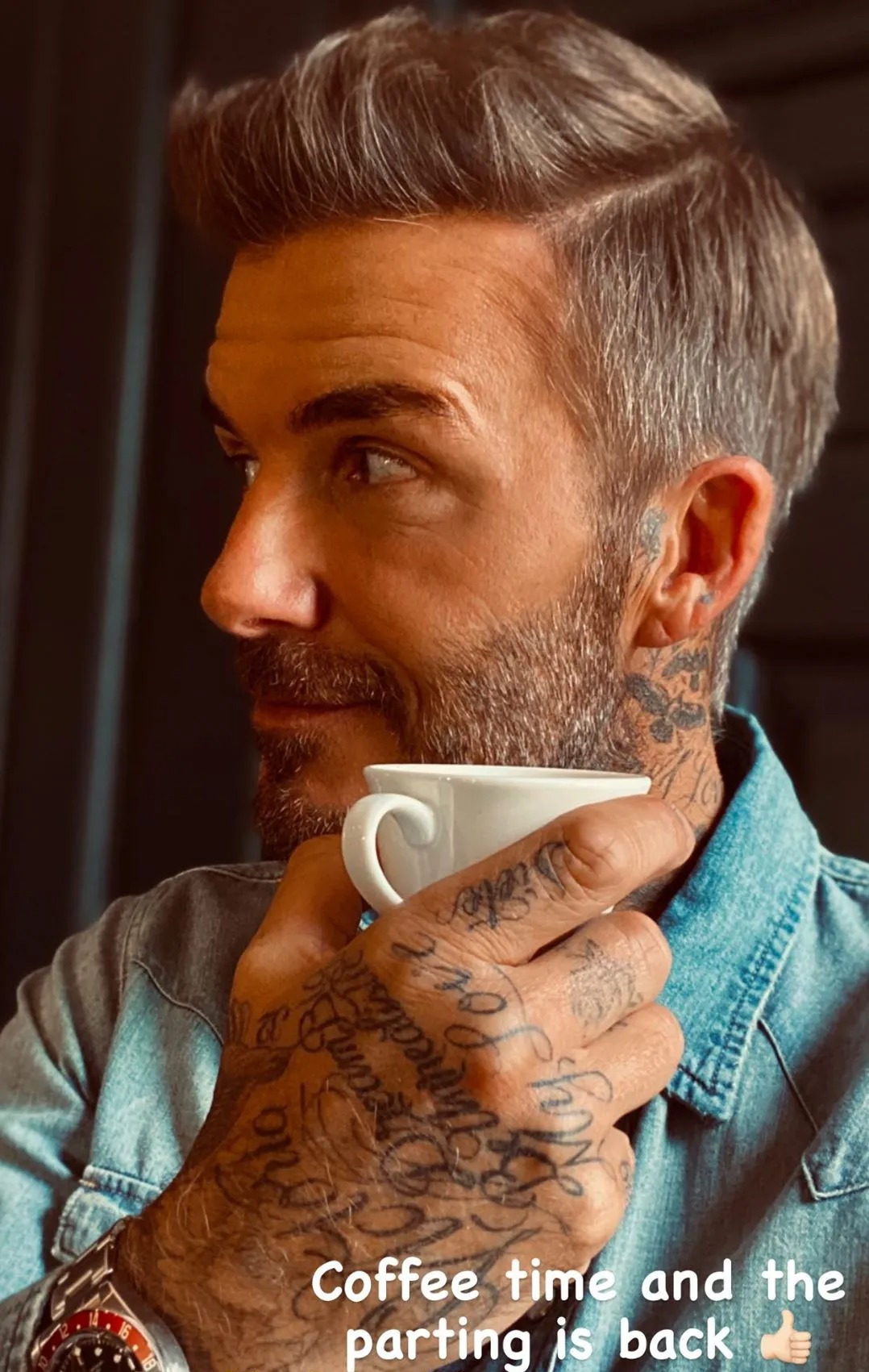 David Beckham claims he only drinks black coffee in London and only lattes when in the countrysideCredit: Instagram

Beckham – now owner of MLS side Inter Miami – made the admission completely off his own back when quizzed about what an average days looks like for him these days.

Asked for a run-through of his daily routine, Beckham told Neville: “First thing I do? Cup of coffee.

“Actually, I wake the kids up first.. then I have a cup of coffee. 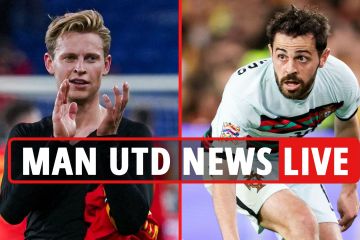 “The weird thing is – and I’m going to sound like a right k**b now – in London I have just black coffee, but in the countryside, I have a latte.

Neville went on to claim Beckham was a bit of a “city boy” early in his Man Utd career.

“I love the combination – during the week, I’m London because the kids are at school, but then weekends I’m in the countryside.

“I love being in the country.”

The legendary right-midfielder even spilled the secrets to his extensive tattoos – revealing he now has close to 100 inkings.

On his first tattoo, he told Neville: “I had it done then I stayed at your house.

“No, that was the second one… so the first one was Brooklyn on the bottom of my back.

“The second one was the angel and I was sleeping at your house at the time and it stuck to the bed.”

Beckham then went on to pick his favourites – awkwardly forgetting about the one in honour of wife Victoria in the process.

The England legend said: “It’s hard to pick a favourite one to be honest. My kids’ names.”

Beckham then paused before rushing to add: “And Victoria’s name. Throw that one in.” 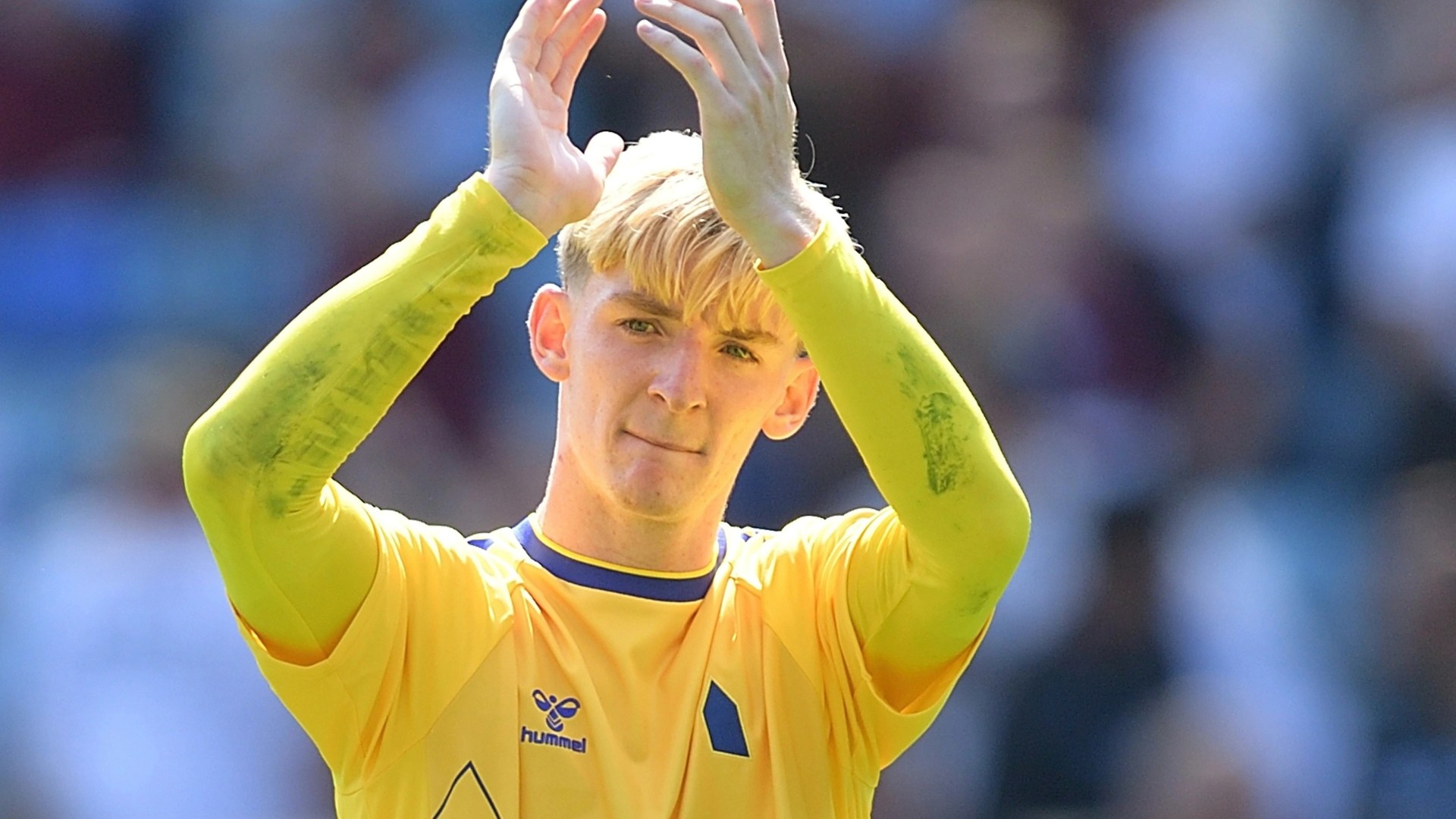 CHELSEA have made a shock £40million bid for Everton forward Anthony Gordon. The Blues have already spent nearly £170million on...