Barcelona legend Messi is currently on holiday with his family in the US and shared a cute snap with his 234million Instagram followers.

Lionel Messi uploaded this snap of his family enjoying a meal on holiday in the USACredit: Instagram @leomessi 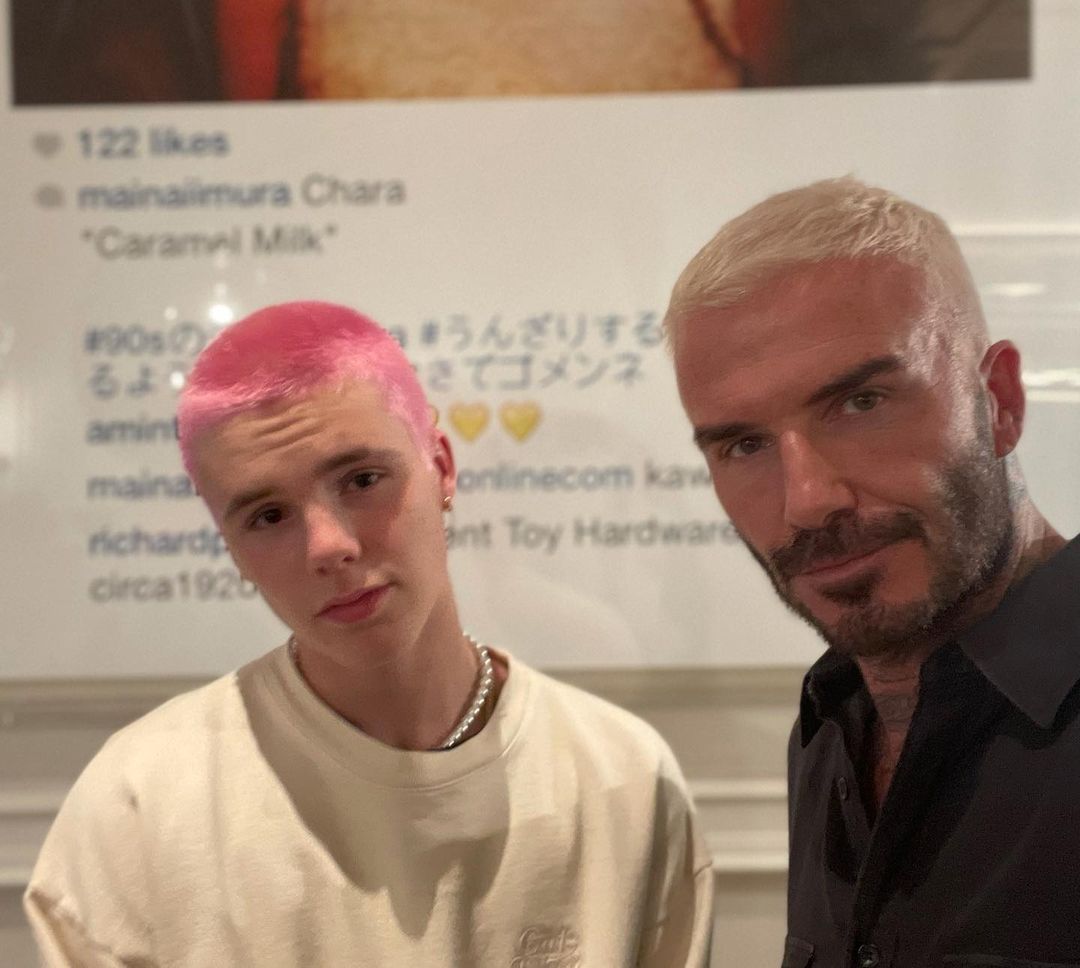 The 34-year-old uploaded a picture of a large group of his friends and family gathered around a table.

His wife Antonela was present along with his three sons Mateo, Thiago and Ciro.

But fan focus was on Becks‘ contribution with several certain it would see the two link up in future.

But in June, SunSport exclusively revealed Inter Miami are confident about landing him in just two years time.

After Becks’ Insta comment, one fan replied to a Miami fan on Twitter and wrote: “He’s not coming to your American club pal.”

With Miami an attractive proposition, the Argentine fancies seeing out his playing days in the United States before returning to Barcelona to take on an ambassadorial role.

The club were fined recently by furious MLS chiefs following a probe into the signing of Blaise Matuidi from Juventus last summer.

Miami were also docked transfer money for the next two seasons – but any potential move for Messi would lessen that blow and help coach Phil Neville try and help realise Becks’ dream of domination Stateside.

Co-owner Jorge Mas, who was hit with a $250,000 (£177,000) fine for his part in the MLS investigation, told local media last month he and Beckham have been working on ways to sign Messi.

He told the Miami Herald: “David and I have been working really hard, we have aspirations of bringing the best players here and Leo Messi is a generational player, arguably the best player of all time.

“I am optimistic Messi will play in an Inter Miami shirt because I think it will complete the legacy of the greatest player in our generation and will meet with the ambitions of the owners of Inter Miami to build a world-class team.”