DAVID DE GEA will cut short his holidays this week in a desperate bid to regain his status as Manchester United’s No1.

The Spaniard ended last season behind Dean Henderson in the battle to be Ole Gunnar Solskjaer’s first-choice keeper.

David De Gea will cut short his holiday to fight for the No1 jersey at Man UtdCredit: AFP 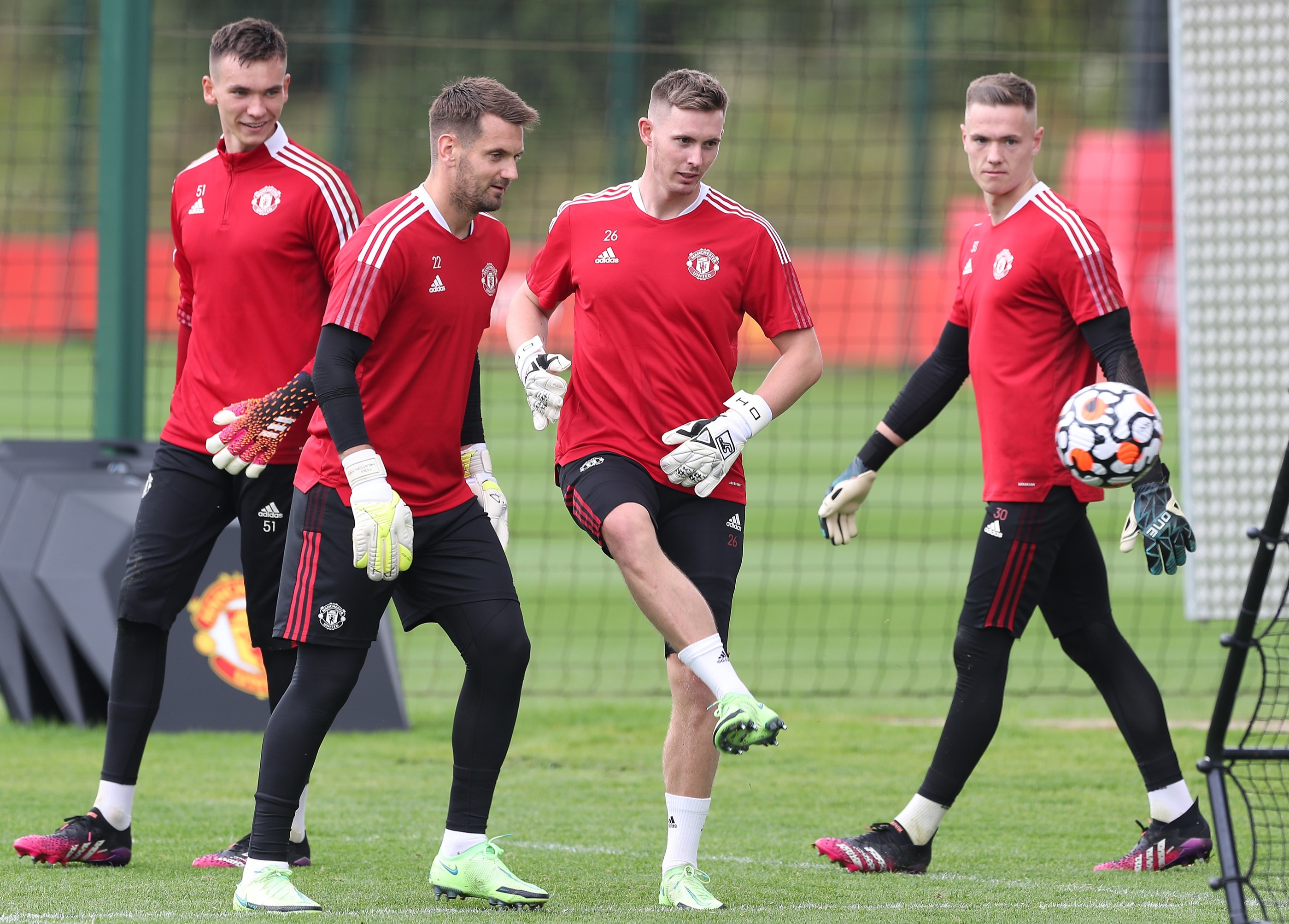 Dean Henderson is already back at Carrington ahead of the new season as he aims to snatch the No1 jerseyCredit: Getty

With England stopper Henderson already back in pre-season training after a hip injury ended his own Euro dream, De Gea knows the pressure is on and will return to Carrington after just TWO weeks off.

The 30-year-old sat on the bench for Spain at the Euros and was not due to report from his summer break until the start of August.

But De Gea is determined to fight and win back his starting spot with United boss Solskjaer still undecided over who will be his top dog when the new season kicks off next month.

A United insider said: “David wants to be back and sharp. He could have taken it easy for three weeks but he also knows Hendo is equally determined to prove himself to Ole.”

Solskjaer rotated the pair last term but De Gea finished the campaign on a low note in the Europa League final loss to Villarreal.

He failed to get anywhere near the Spaniards’ spot kicks, then missed his own, in United’s 11-10 shootout defeat.

There is still a strong possibility United will offload one of the keepers, with neither content to spend the season as back-up and a chop-and-change policy seems pretty unrealistic.

De Gea had been linked with a move to Paris Saint-Germain, but the French giants have just signed Italy’s Euro hero Gianluigi Donnarumma, and no-one else will come close to his £375,000-a-week wages. 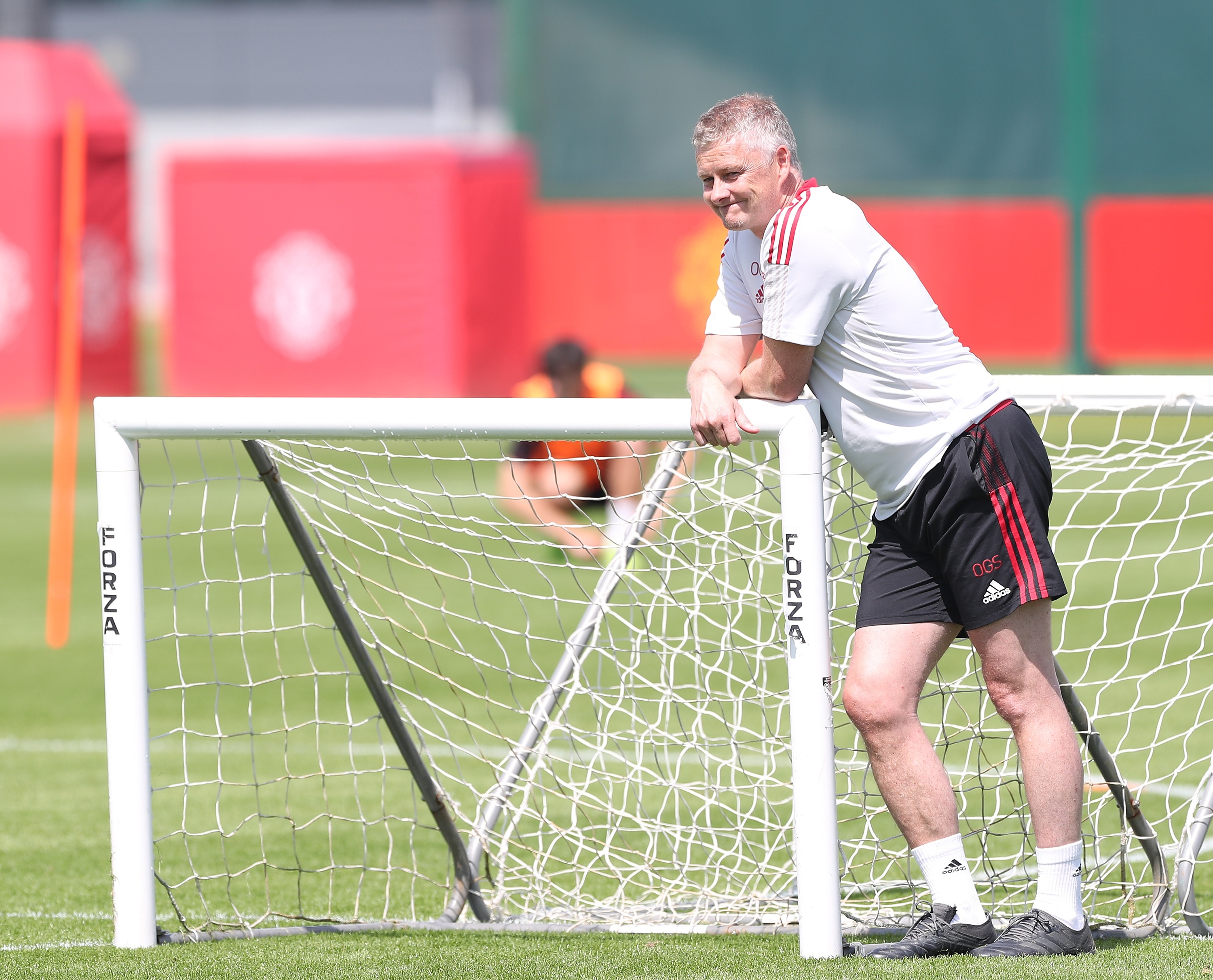 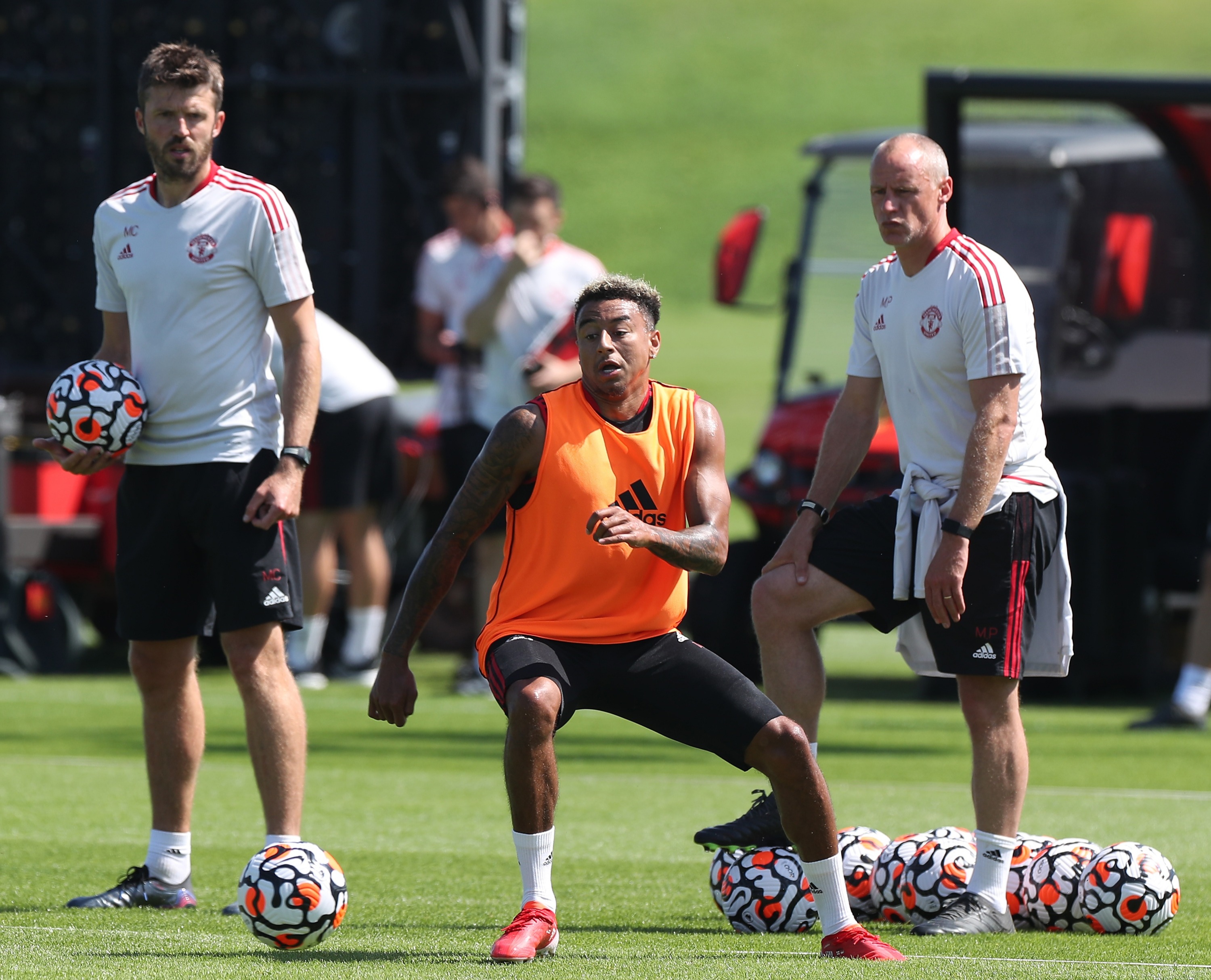 Jesse Lingard may yet have a future at Old TraffordCredit: Getty

And De Gea, who has been at United for a decade, has not forgotten how Solskjaer stood by him after he lost his place to Henderson, 24, midway through the last campaign, after a series of high-profile errors.

He has told pals he also feels a debt of gratitude after the United boss allowed him to return to Spain for a month to be with his partner for the birth of their first child in March.

United have also added to their goalkeeping ranks this summer by signing Tom Heaton, 35, on a free transfer from Aston Villa while veteran Lee Grant, 38, also penned another one-year deal.