MANCHESTER UNITED striker Edinson Cavani bizarrely shared a montage of his worst MISSES with a reminder to ‘never give up’.

The Uruguayan forward, 33, has blown some clearcut chances in his last few games and took the unorthodox step of posting a compilation of some of his clangers alongside a motivational message on social media. 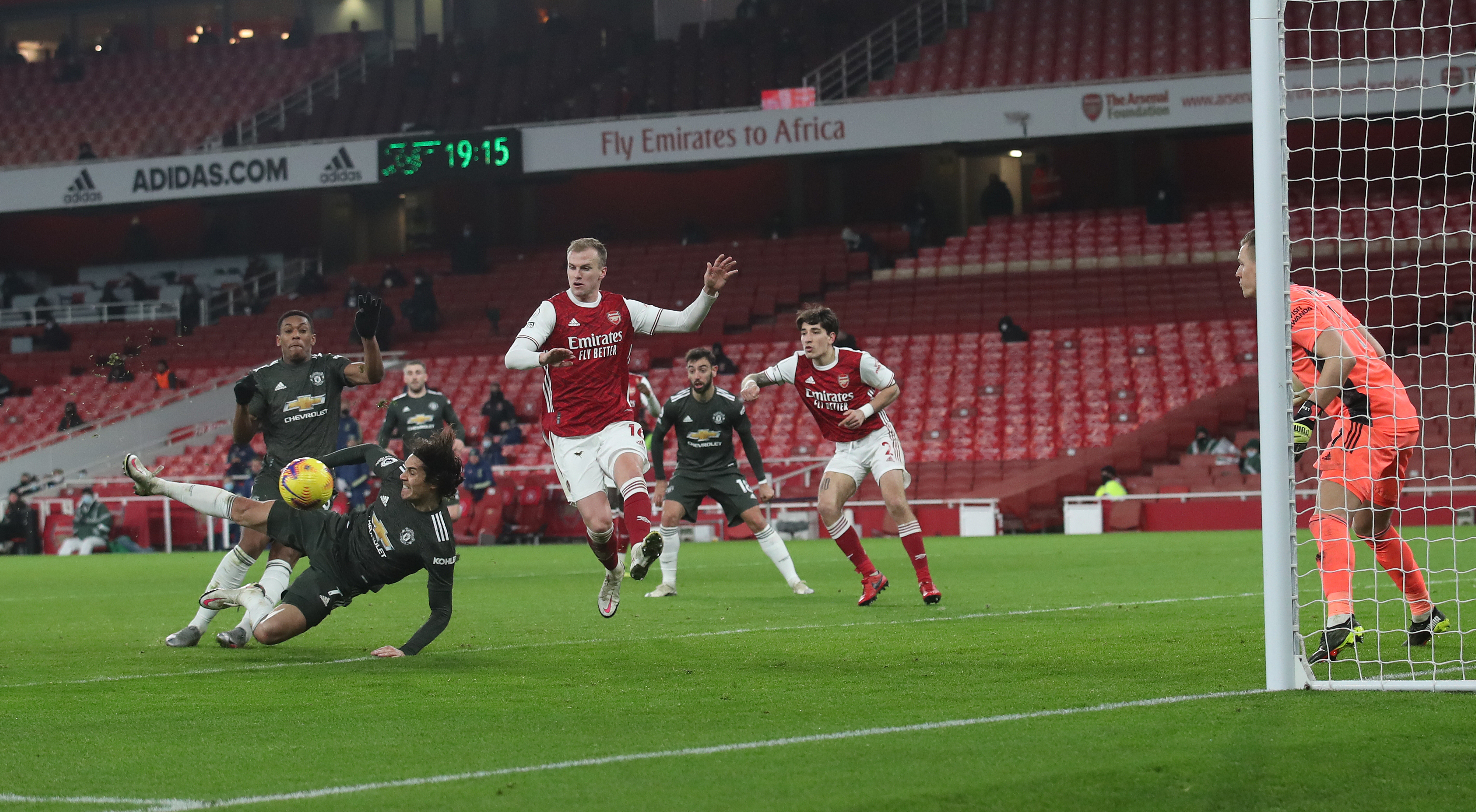 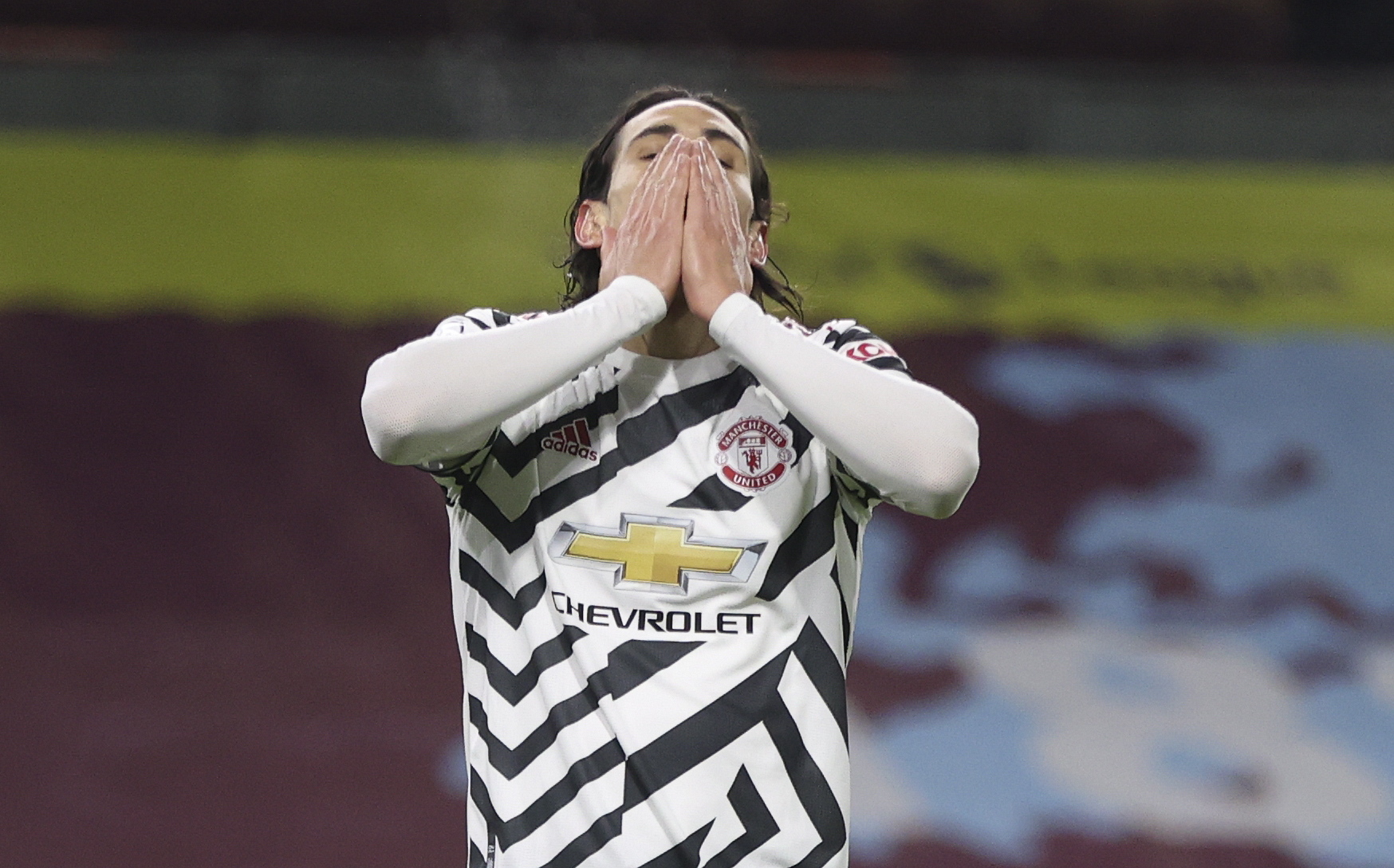 Cavani took to social media with a compilation of his recent misses and a motivational message for himselfCredit: EPA

Cavani had two golden chances to break the deadlock in the 0-0 draw against Arsenal on Saturday but smashed both wide of the net.

The following day – perhaps anticipating a social media pile-on – he trolled himself with a one-minute video of him solely missing chances on Twitter.

The clip was paired nicely to music and edited snazzily and featured shots against Fulham and Liverpool as well as the two painstaking misses against the Gunners.

Cavani tweeted the footage with this message: “The beautiful thing football taught me ‘NEVER GIVE UP’.”

He has bagged just one goal in his last nine Premier League games and is clearly keen to turn things around.

But his unusual post baffled a number of Red Devils supporters.

One said: “Are you ok? Why are you showing your misses.”

But others saw the positive intentions behind the move as one fan tweeted: “Great mentality, he’s gonna score again soon for sure.”

Cavani is Paris Saint-Germain‘s record goalscorer and certainly knows how to find the net despite his recent blip in form.

And he has received the full backing of boss Ole Gunnar Solskjaer who highlighted his hugely positive impact on the side and credited him for getting Mason Greenwood back on track.

“What Cavani brings is when a striker of that age runs almost 12km, when he chases down every time the centre-back has got the ball, every time the goalkeeper has the ball, tackles on centre midfielders.

“He made a mistake for the second Liverpool goal but he’s the one that’s closest to winning it back inside our own 18-yard box.

“His reaction, his work rate and his habits and his threat in the box and the  humility of coming in every single day to do your best.

“We could go on and on and on but his experience and attitude of course. It’s given us a lesson, every single one of us.”