England are spoilt for choice in No 10 role… but Foden pips Grealish and Maddison for me, says Glenn Hoddle

GREALISH or Maddison. Maddison or Foden. Foden or Grealish.

Gareth Southgate has the proverbial ‘headache’ when it comes to selecting his most gifted creative players among a profusion of seductive options. 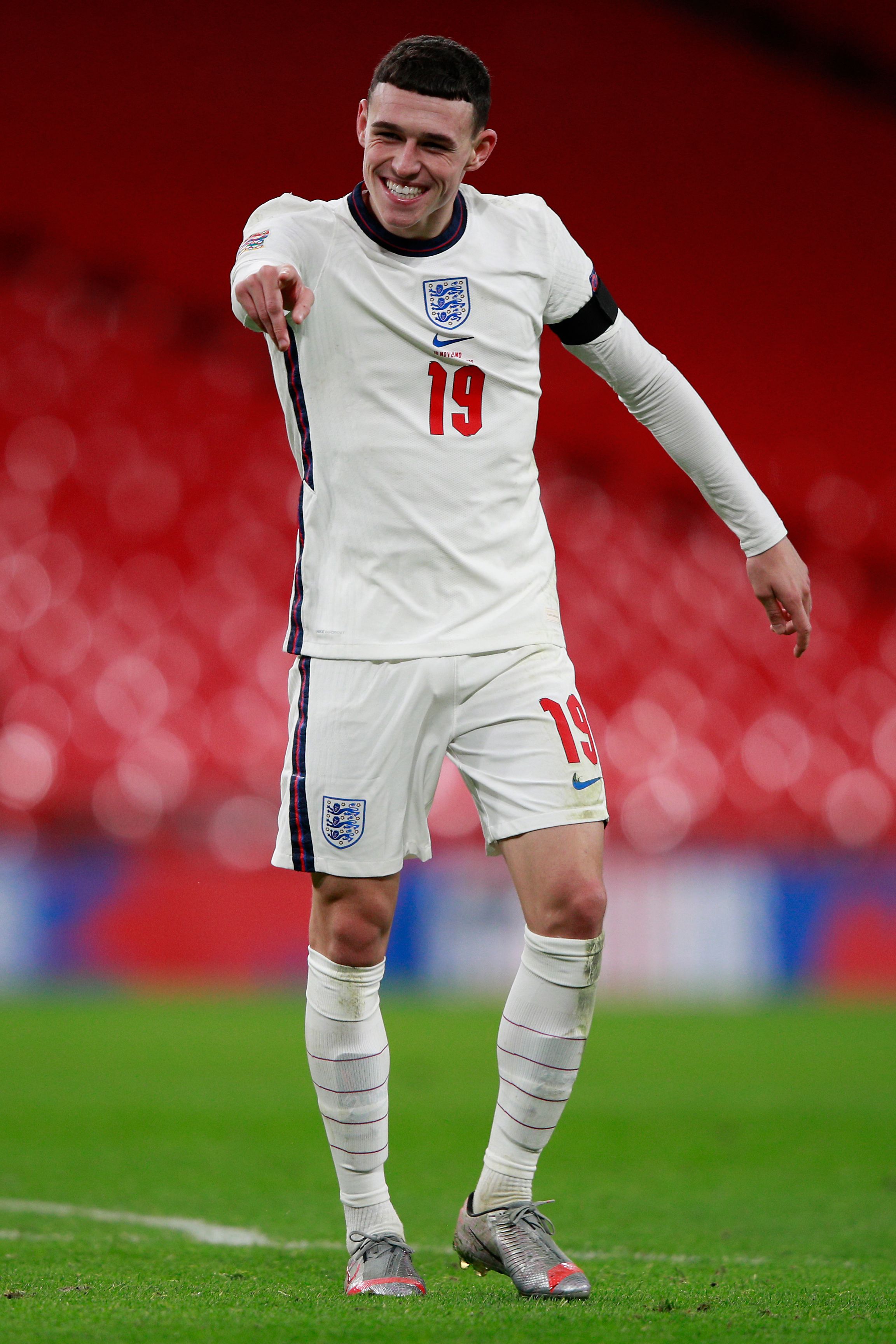 Glenn Hoddle believes England are spoilt for choice in No10 role, with Phil Foden one optionCredit: AFP – Getty 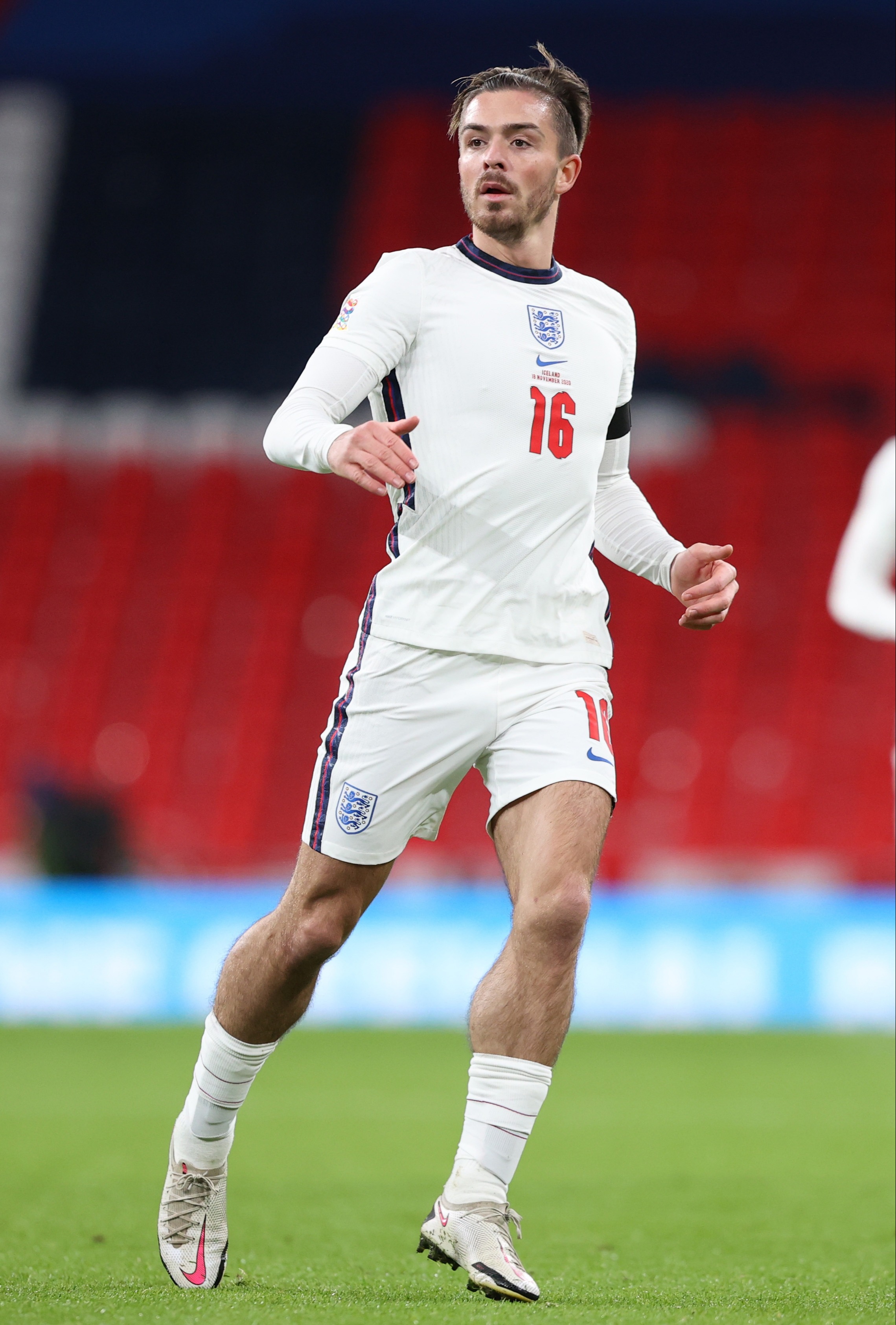 So, there is no one better to help sort out the dilemma than one of this country’s greatest ever No 10s, Glenn Hoddle, especially as it will be Grealish v Maddison when Aston Villa take on Leicester on Sunday.

Hoddle has no doubt that Jack Grealish and James Maddison can be accommodated in the same side, much depending on the two possible ‘shapes’ Southgate goes for, but the big issue is whether Phil Foden can be omitted.

And given his current electric form in terms of assists and goals he would be first choice according to Hoddle.

That leaves whether it is Grealish or Maddison who would play with Foden for England, as they go head-to-head at Villa Park a clash Southgate will be watching with great interest.

Hoddle would have won double his 57 England caps, if, back in his day England managers had wanted or relied on the No 10.

The former England manager says: “There is a huge difference to when I played in England, when everybody played the same, always 4-4-2, so there was no need for a No10. Most teams played the ball in the air, went direct, route one, and with so many long balls the No 10, that a No 10 wasn’t really something teams needed to acquire in English football.

“Of course abroad the No 10 was THE player in every team, you’d go to France, Italy and Spain and the No10s were coming out of your ears, but here we were so far behind in our coaching techniques, the way we were teaching children through the academies.

It wasn’t that long ago we had a similar debate whether Frank Lampard and Steven Gerrard could play together in the same team.

“In my last season in England we fell upon a system, when David Pleat was manager at Spurs, where I did play as a No 10, and Clive Allen was up front on his own, and in that season Clive scored 49 goals.

“Then I went to France, and straight away they said I was their No 10 at Monaco under Arsene Wenger, that they considered the No10 the most important player in any team, the most vital position of any position on the pitch, they wanted their No10 to be a creative and a goalscoring player, and it was just amazing to see it coming from England.

“Now it’s totally reversed. From the emphasis on the long ball in the 70s and 80s our game is no longer about the long ball, instead it’s all about playing out from the back, on beautiful precision pitches, with rules changes, and that brings us to the current day with so many creative No10s that that the England manager is spoilt for choice, and that’s a wonderful place to be, because you have to be flexible because of injuries or loss of form, and Gareth now has so many options.

“It wasn’t that long ago we had a similar debate whether Frank Lampard and Steven Gerrard could play together in the same team.

“Now that our systems are more flexible, of course, Maddison and Grealish can play in the same team, however, with Phil Foden likely to be in the mix, the most likely scenario is that it will be Foden and probably Grealish whom Gareth would go for, but again much depends on which shape the England manager opts for. 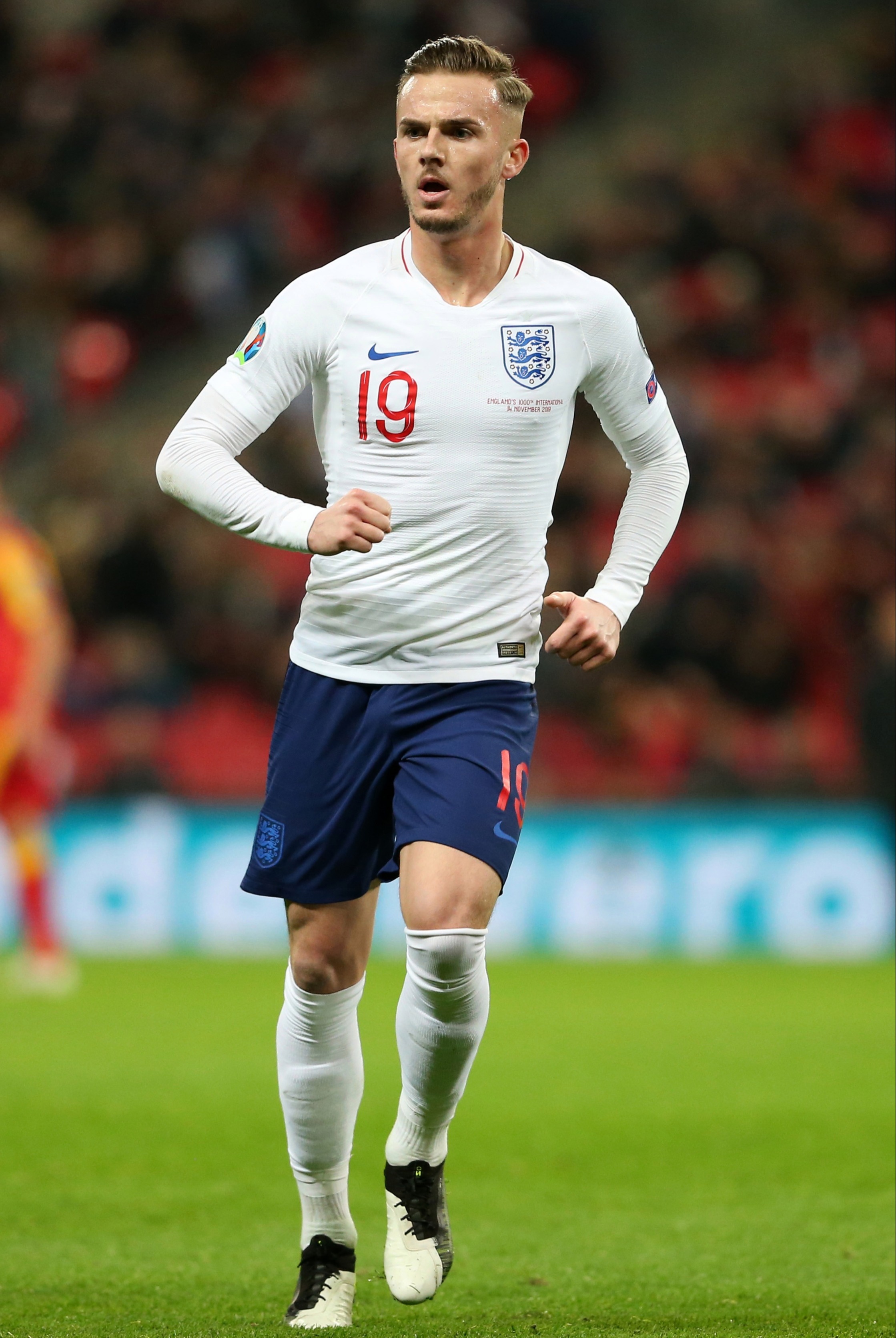 Hoddle claimed that Leicester star Maddison can play in the same team as GrealishCredit: Getty – Contributor

While Hoddle might favour Grealish over Maddison for now, that might not always be the case, and his solution for Grealish maintaining his current prominence might well be a big money move, probably to a club like Manchester United.

Hoddle argues: “Grealish is not playing Champions League football, and is unlikely for the time being to do so while staying with Villa.

“The Champions League is no doubt in my mind an important stepping stone between the Premier League and international football.”

–          Every Sunday evening hear all the latest views from Glenn in his weekly football ‘Hoddcast.’ Available on all leading podcast platforms or directly via https://bit.ly/Hoddcast 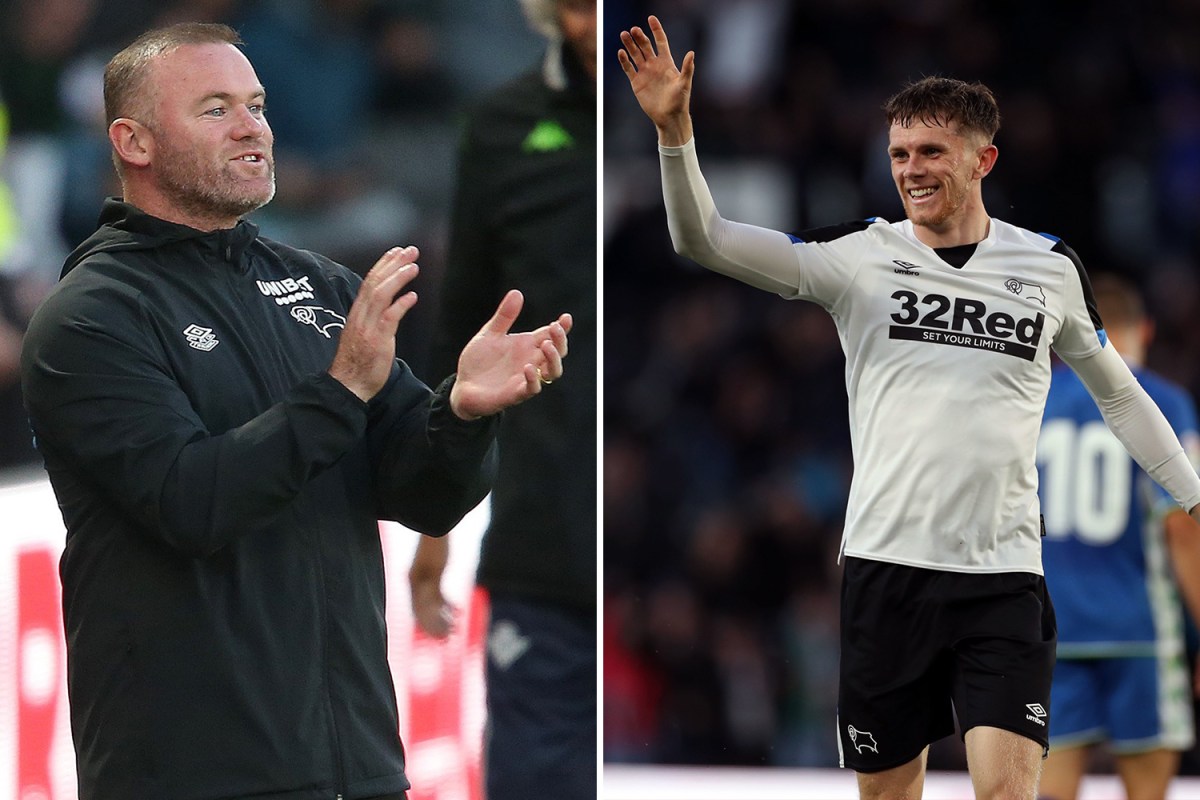