ENGLAND skipper Harry Kane and other captains could be prevented from wearing rainbow armbands at the World Cup.

The FA have joined together with nine other European countries to support a season-long ‘OneLove’ campaign for inclusion and fight against discrimination.

Harry Kane might be BANNED from wearing the OneLove armband at the World CupCredit: PA

But Fifa are yet to give permission for skippers to wear the armbands in Qatar, which will promote diversion, inclusion and anti-discrimination.

Kane will wear the armband when the Three Lions face Italy in Milan tonight while Gareth Bale wore one in Wales’ loss to Belgium on Thursday.

But now the FA and the other nations must play a waiting game.

Hosts Qatar, along with Fifa, will now decide whether to accept the requests from the European countries. 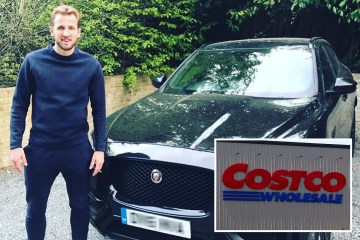 Announcing he will wear the armband, Kane said: “I am honoured to join my fellow national team captains in supporting the important OneLove campaign.

“As captains we may all be competing against each other on the pitch, but we stand together against all forms of discrimination.

“This is even more relevant at a time when division is common in society.”

And Kane revealed sessions with a secret fitness guru have helped him stay injury free in the build-up to the tournament.

The Tottenham striker, who was once dogged with both ankle and hamstring issues, has suffered barely any problems since he started working with a  Spanish expert.

In fact, since January 2020, Kane has missed just five games in total.

The England captain said: “I’ve found a physio and he’s been really great.

“We’ve worked for hours and hours, built up a really good relationship — he’s really helped me.

“I’ve seen changes in terms of what my ankles were like before and now after. I’m just in a  different place.

“I was at a period where I struggled to play consistently over a season. Especially  for the major tournaments, it’s great to know your body is in a good place.

“When you’re free in your mind and playing consistently, it helps.” 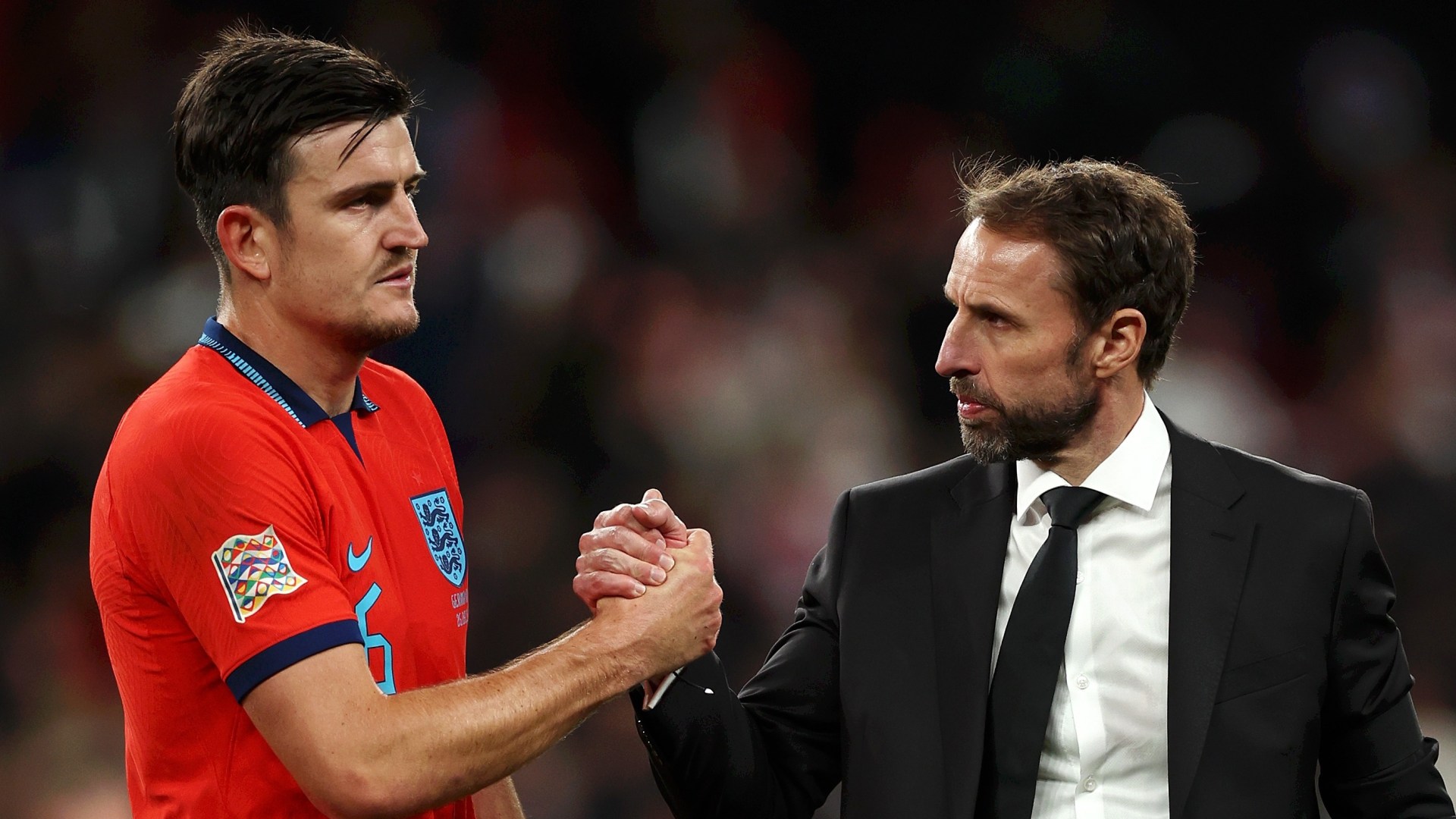