CHELSEA legend Tore Andre Flo has told his fellow Norwegian Erling Haaland he would be a big hit at Stamford Bridge.

The Blues have tried in vain to persuade Dortmund to accept a players-plus-cash deal for the £150m-rated hotshot.

Chelsea are desperate to sign Erling Haaland this summerCredit: EPA 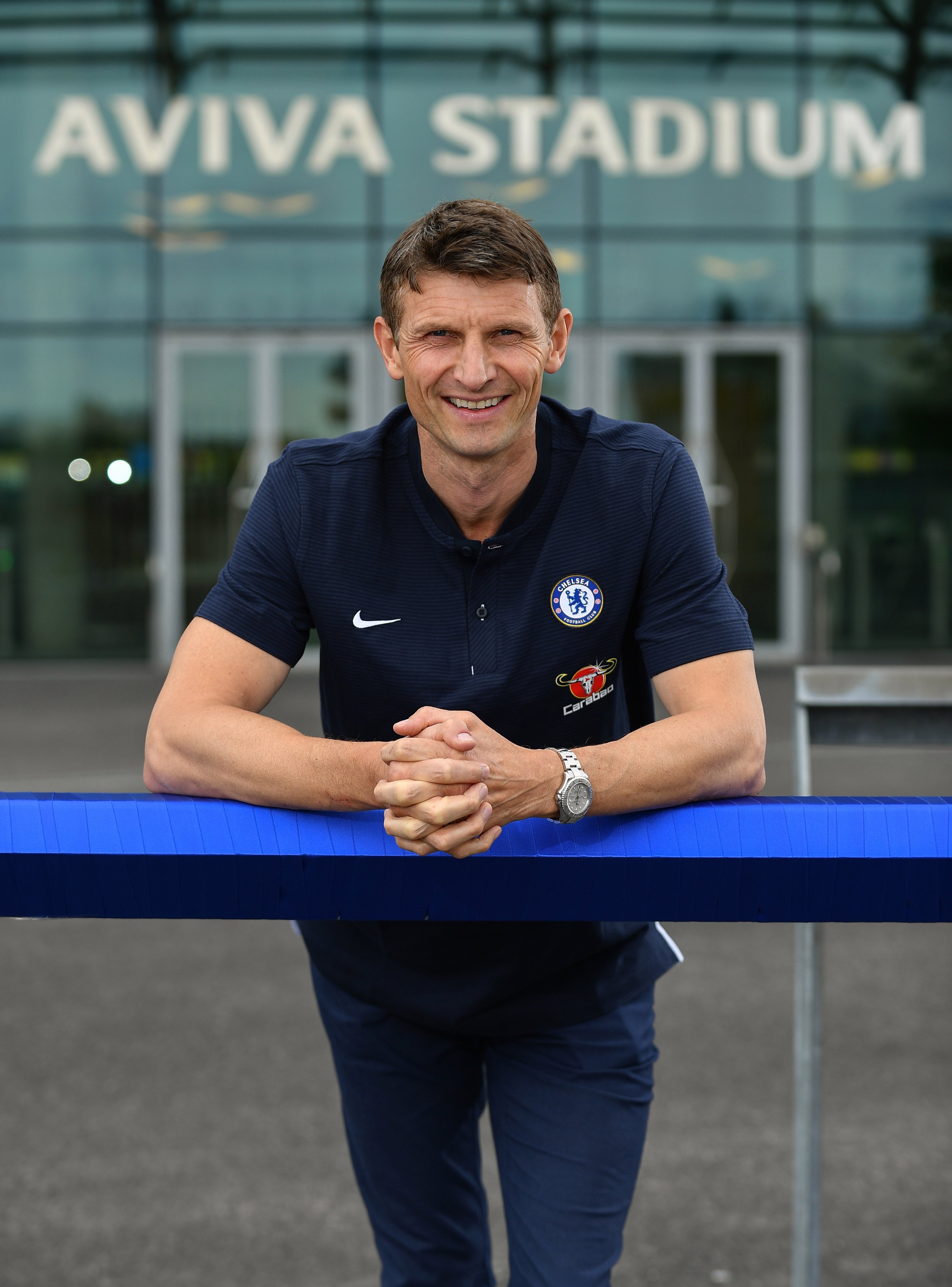 Former Blues striker Tore Andre Flo has backed his compatriot to be a big successCredit: Sportsfile

Flo spent three years at Chelsea from 1997 and enjoyed cult status amongst the Shed End faithful after 34 goals in 112 Premier League matches for the club.

He helped fire the West Londoners to FA Cup and Uefa Cup Winners’ Cup success during that period.

And the 48-year-old has backed Haaland to be successful himself should he make the switch from Dortmund.

He told Bookmakers.co.uk: “I don’t think he would have much problem adapting to English football.

“The culture over in England is quite similar and the way of living for someone coming from Norway would be quite easy, or at least it was for me.

“We all already speak the language quite well, so there should be no problem there.”

Flo continued: “Obviously, on the pitch, it can be much tougher because it’s a very tough league, tougher than any other in the world I think.

“That is the biggest challenge for players coming from Scandinavia.

“But then that’s a challenge for most players coming to the Premier League from other countries.”

Whether it is Chelsea or elsewhere Haaland ends up, Flo has no doubts he will prove to be a huge hit.

He added: “I think pretty much any club would be a good fit for him because he’s an exceptionally good player and has scored a lot of goals.

“He seems to just get better and better. With what he’s shown so far, especially in the Champions League against all types of very good opposition, he’s proven that he can score goals at any level.”