MINO RAIOLA has clarified comments he made regarding Erling Haaland’s future after appearing to suggest Manchester United aren’t big enough to sign him.

The Borussia Dortmund striker, 21, has been heavily linked with a move away in 2022 with the player available for just £64million due to a release clause in his contract.

Borussia Dortmund striker Erling Haaland could be on the move in 2022Credit: AFP 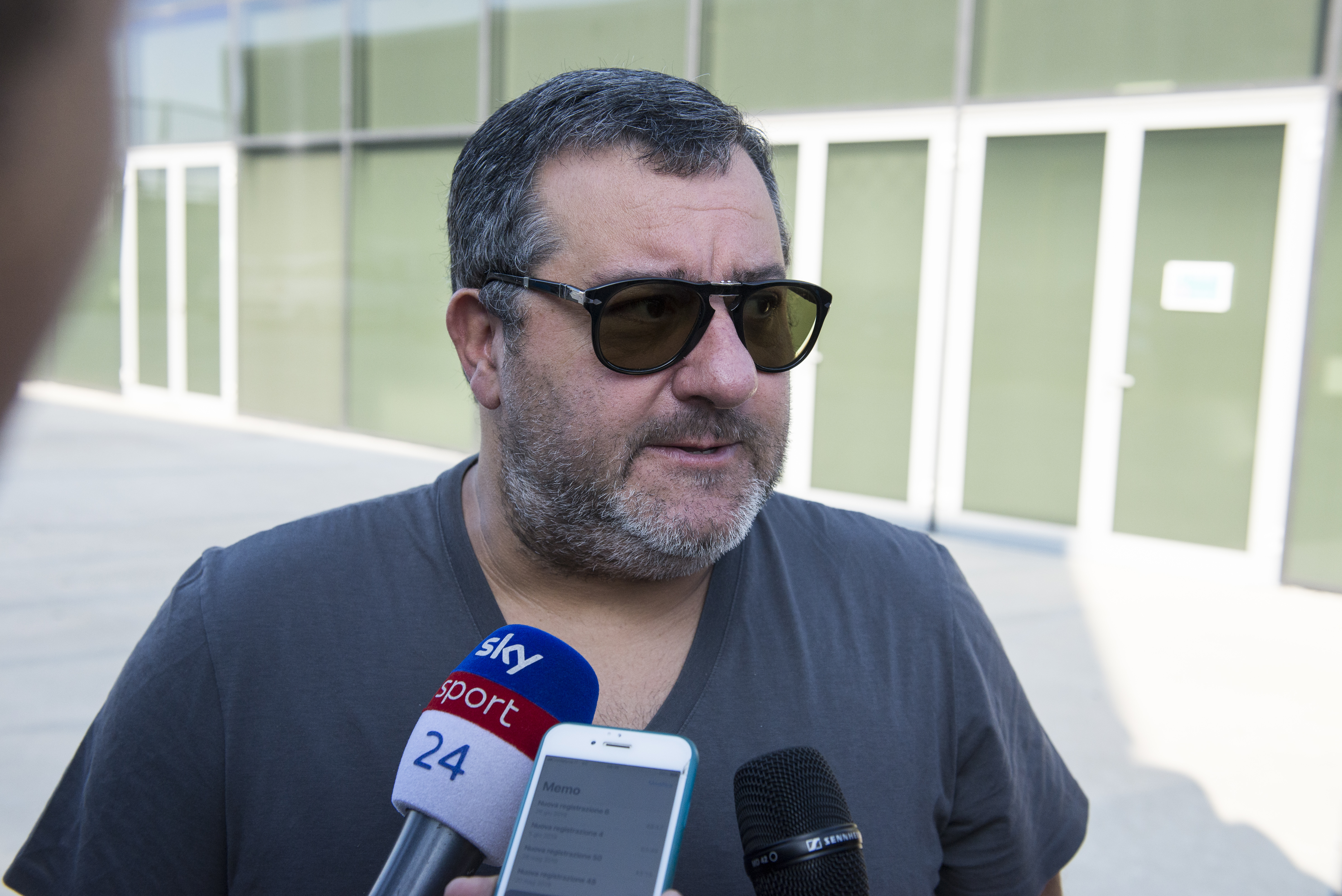 Haaland’s agent Mino Raiola has named four teams are in the running to sign the Norway internationalCredit: Getty

Ralf Rangnick’s side are believed to be one of the clubs interested in the Norway international as the German gaffer looks to reunite with the ex-Red Bull Salzburg star.

But Raiola hinted earlier in the week that United weren’t in a position to secure his services as he named four teams that have a better chance of landing him.

“We have been thinking for two years. We have clear ideas of where Haaland should go. We are not influenced by the market.

“We can influence [things] with a player like Haaland. It’s really a second game parallel to football… two days of matches and five of rumours.”

Before adding: “He will take the next step. Bayern, Real, Barca, City – these are the big clubs he can go to.

“When? Maybe this summer, maybe next. But there is a big chance he‘ll leave this summer.”

His views led United legend Gary Neville to take a swipe at Raiola, with the super agent since taking to social media to explain his comments.

Raiola insisted that the clubs he named were just an example of the calibre of side he could move to, while insisting Haaland could remain at BVB beyond next summer.

He tweeted: “I want to clarify the following about the Sport1 interview.

“The four clubs I have mentioned about Haaland’s future were just an example to say that, when he leaves, he will go to one of the top 15 European clubs.

“Now Erling’s focus is solely on football, there are no negotiations with any club. 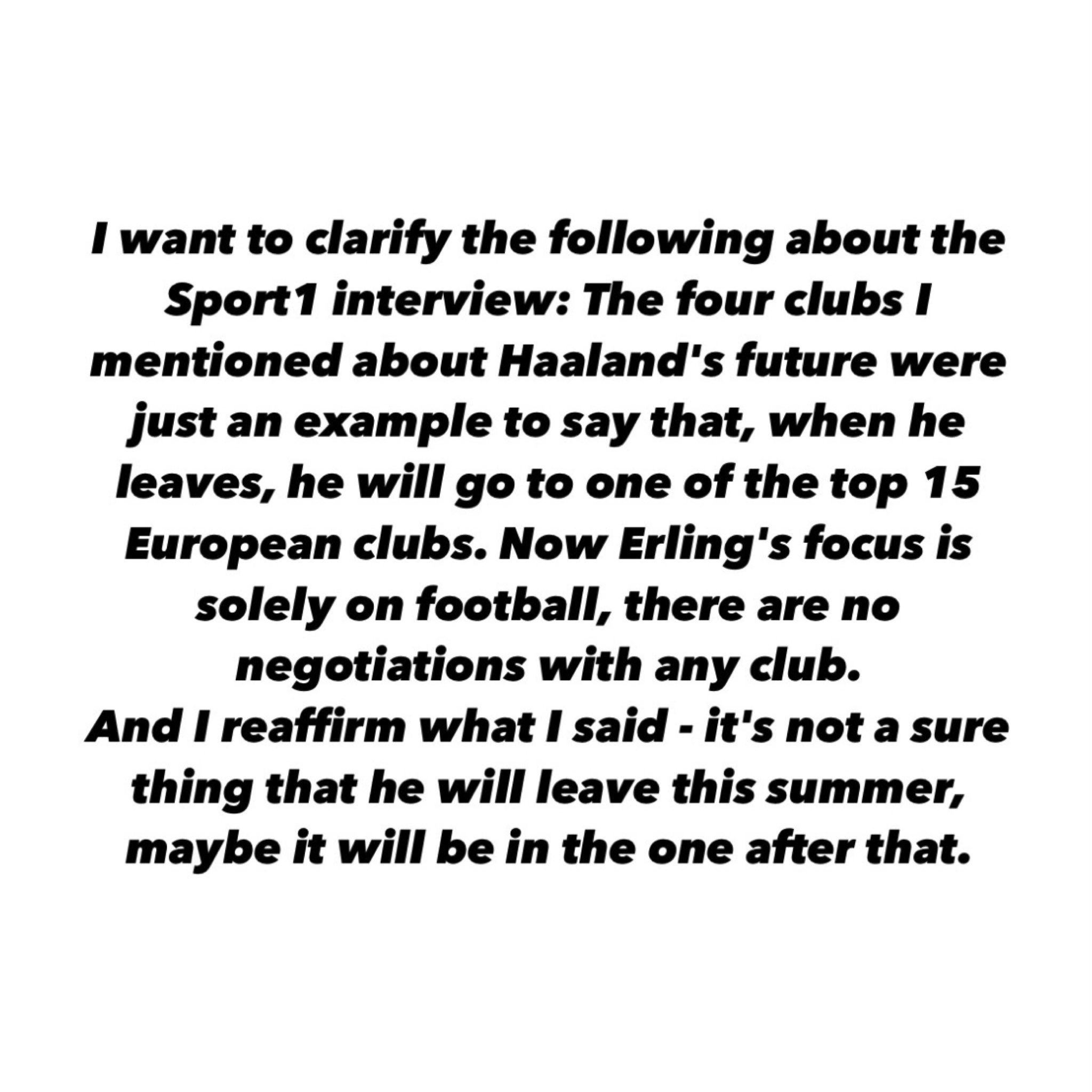 Raiola posted this message on social media to clarify comments he made regarding Haaland’s futureCredit: Twitter @MinoRaiola

“And I reaffirm what I said – it’s not a sure thing that he will leave this summer, maybe it will be in the one after that.”

Haaland has been in fine form for Dortmund this campaign having chipped in with 17 goals from just 13 games in all competitions.

Meanwhile he found the back of the net on five occasions during the September winter break.