ENGLAND hero Declan Rice has been relaxing in Ibiza as he is one of many Three Lions stars to enjoy a well-earned holiday after Euro 2020.

The West Ham midfielder was pictured smiling broadly as he rode a jet ski ahead of his return to London for the new Premier League season. 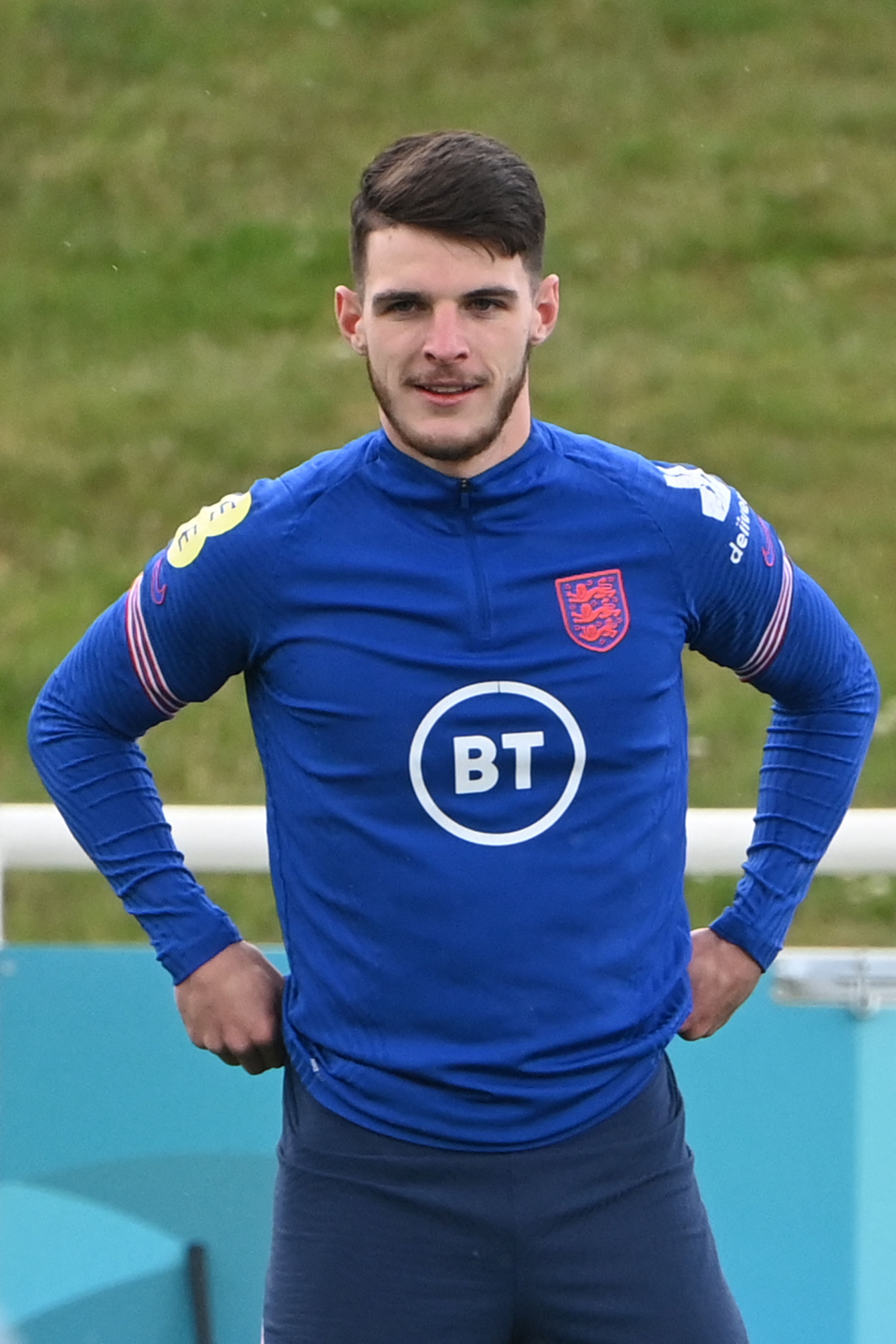 The West Ham star was one of England’s standout performers during Euro 2020Credit: AFP

Rice was previously seen kicking back alongside international teammates Mason Mount and Luke Shaw before his latest trip.

The latter has since joined Jack Grealish in Mykonos while former Chelsea starlet Rice journeyed to Ibiza.

He has now posted a picture of himself riding a jet ski and many of his England pals couldn’t resist poking fun in the comments.

Rice will soon link up with his West Ham teammates who ramped up their preparations for the new season with a 6-2 win over Celtic on Saturday.

But the England international still has the last of the sun to soak up abroad as does the likes of Kyle Walker, Ben White, Ben Chilwell, and Kalvin Phillips who were recently out in Mykonos.

Walker’s performances were near-perfect during the Euros and he was seen letting off some steam by belting out Sweet Caroline as the group had lunch together.

Rice and Mount were seen leaping off a yacht with the West Ham man nearly bottling it after looking petrified.

The Three Lions enjoyed a well-earned Euros after-party following their penalties defeat against Italy in the final, reuniting with their loved ones after weeks apart.