EVERTON have joined the list of clubs keeping tabs on Jesse Lingard’s situation at Manchester United.

The England ace is back at Old Trafford after a successful loan spell at West Ham last season.

The Hammers would be interested in taking him back but David Moyes could face competition from his old club.

New Toffees boss Rafa Benitez has made it his top priority to strengthen the wide areas to provide more ammunition for Dominic Calvert Lewin.

He has already completed a deal for Andros Townsend and Demarai Gray of Bayer Leverkusen is also on the radar.

Benitez is also keen on Burnley’s Dwight McNeil but it is understood no formal offer has gone in to the Clarets yet.

Ole Gunnar Solskjaer said at the weekend that Lingard is part of his plans for the new season at United.

Townsend has signed a two-year deal at Goodison Park having been released by Crystal Palace at the end of last season.

Having signed on the dotted line, Townsend tweeted: “Excited and honoured to start a new chapter at Everton.

“To the Evertonians, I can promise you that I’ll give my absolute all for the badge and leave everything out there to make sure this club achieves the success it deserves.

“This is a huge club and I understand that. NSNO.”

And speaking to Everton TV, the ex-Tottenham man said: “Everton is a massive football club and very ambitious.

“They would admit I’m coming here to be a squad player. My job now is to prove I’m good enough to be an important part of this football club.

“Whenever I get the opportunity in pre-season, I will try to prove I’m good enough to be an important player here.

“That’s what drives me, it is what wakes me up in the morning and gets me out of bed. I worked with Rafa at Newcastle and had great success [personally] with him.

“We tried to link up on a few occasions after that but it wasn’t to be.

“When he called me, with the backing of Everton, who are a massive football club and have big ambitions… it was a no-brainer.”

Townsend has 13 England caps – winning his first one in October 2013.

He spent five years at Palace – scoring 16 goals and laying on 28 assists in 185 games for the Londoners. 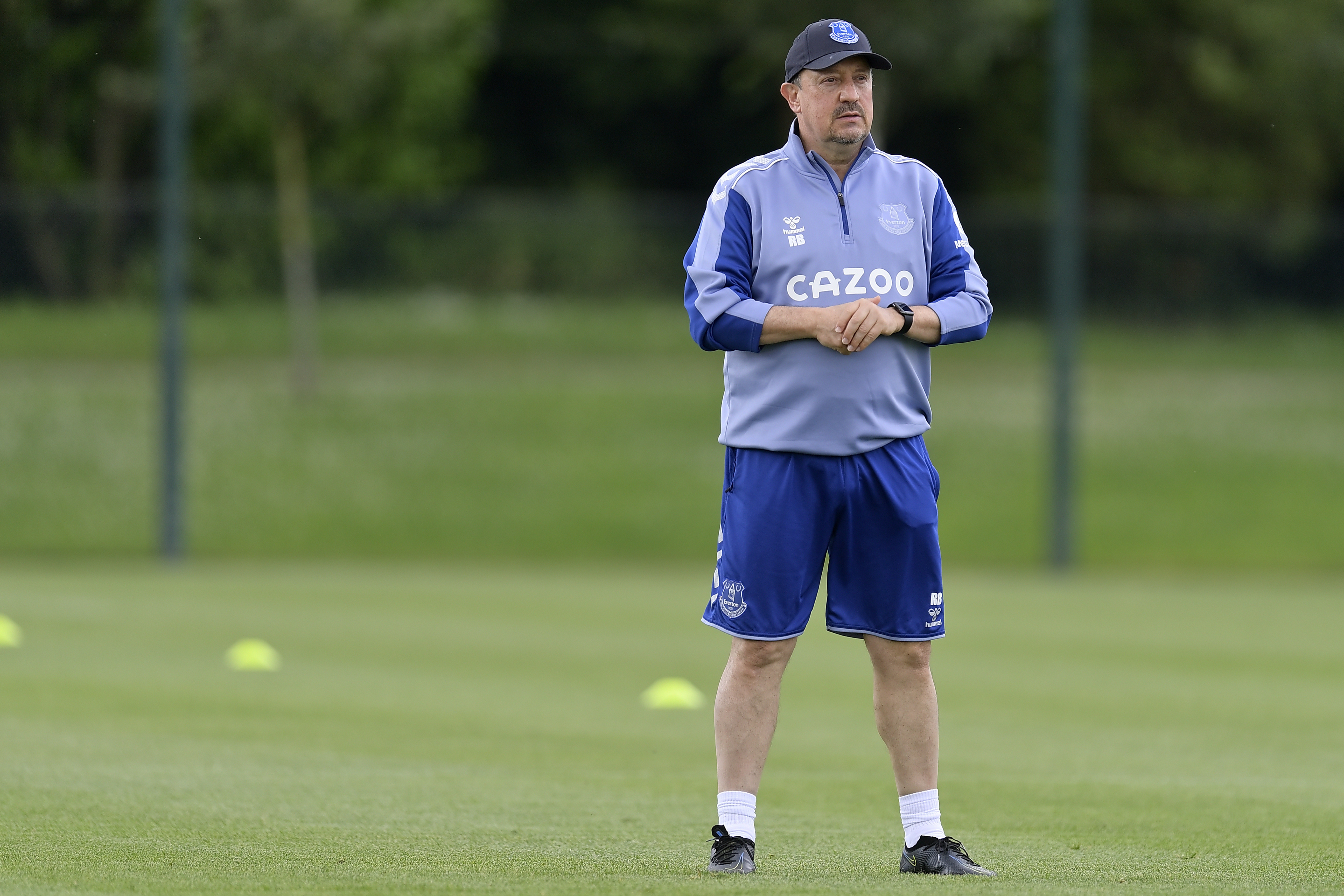