PATRICE EVRA has revealed Manchester United legend Paul Scholes is the best player he’s EVER played with and says the Englishman is adored by French icon Zinedine Zidane.

The Frenchman says people expect him to say Cristiano Ronaldo. But in his books Scholes is the best. 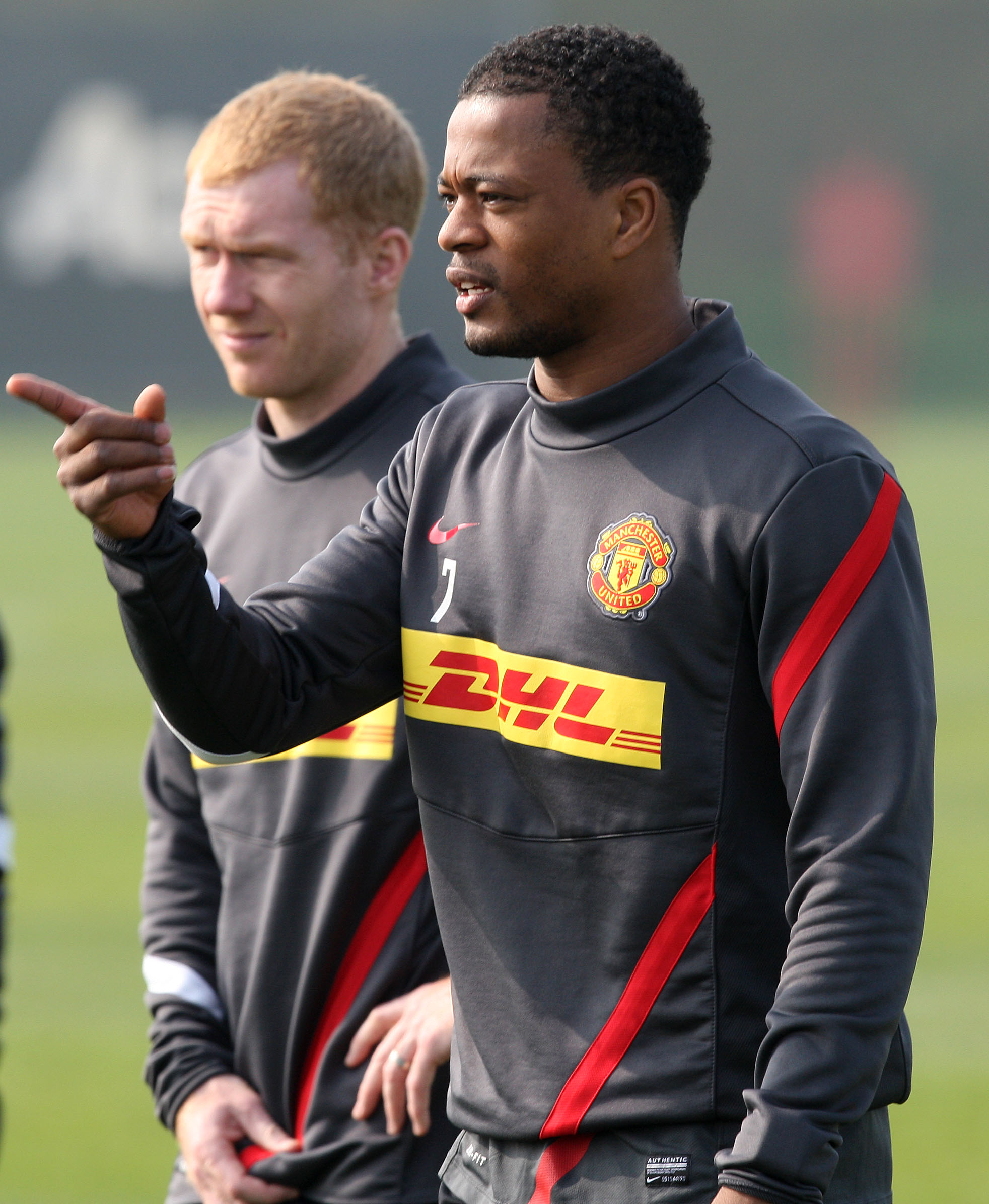 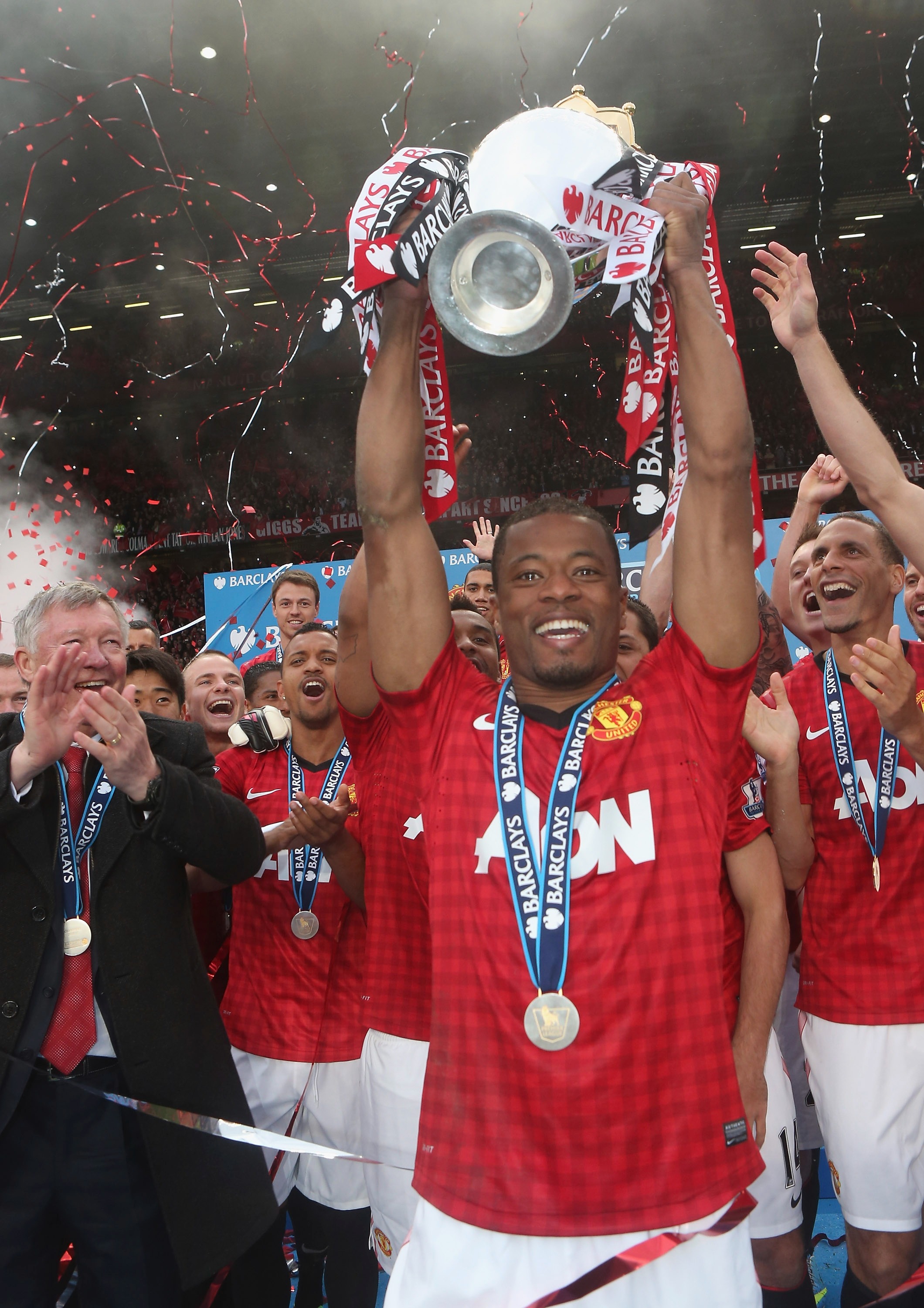 Speaking to talkSPORT on Friday, Evra said: “The only player who never got the hairdryer by Sir Alex Ferguson. Paul Scholes is such a good guy and we are still really close.

“What a player. When people ask me who was the best player I played with and they expect me to say Cristiano Ronaldo. I’m talking about Ryan Giggs and Paul Scholes.

“You ask Zinedine Zidane, Patrick Vieira, Thierry Henry – it is all about Paul Scholes.

“I don’t know why, when I signed for Manchester United, he always tackled me. Like bad tackles because of course Paul Scholes can’t tackle!

“I said, ‘Scholesy… why?’ And he just said, ‘why not?’ That was his answer and he just walked out!

“But Paul Scholes is a genius. When we weren’t in charge of a game, Ferguson said ‘just pass the ball to Scholesy’.

“When we did those boxes in training, he never went in the middle. He never lost the ball.

“He would motivate me, in the first six months I was not the real Patrice Evra. He said ‘Patrice, I think you are a joker, we will send you back to Monaco on a free’, all those things because he is real and straight and I love those kinds of people.”

Evra also says Scholes played a key role in him settling into life at United and understanding the true meaning behind their rivalry with Manchester City.

The former left-back made the fatal mistake of playing Oasis in the dressing room ahead of a game while on DJ duty.

The Gallagher brothers are, of course, die-hard City fans.

He continued: “I wasn’t aware of that big rivalry and was the DJ in the dressing room. In one moment I put on Oasis, Wonderwall.

“I started singing and he just turned off the music. 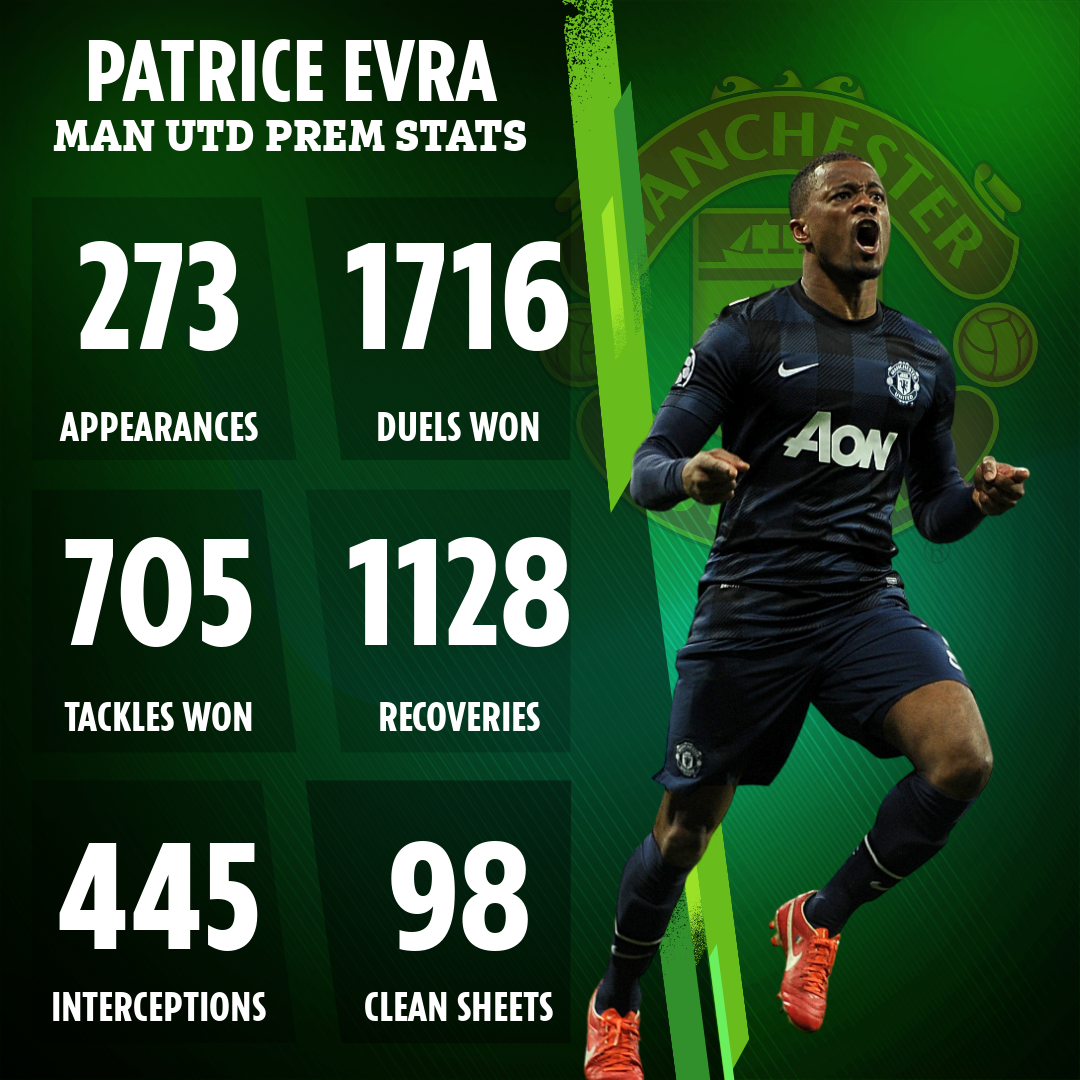 “I said ‘Scholesy, what are you doing? Don’t touch my music’.

“From that day I never put on any music from Oasis in the dressing room.”