FORMER Arsenal and Chelsea hero Cesc Fabregas has criticised modern managers for not having open communication with their players.

The Spaniard recently joined Serie B side Como in Italy to begin his path into coaching while continuing to play.

Arsene Wenger brought Cesc Fabregas into the first-team at Arsenal as a youngsterCredit: Getty – Contributor 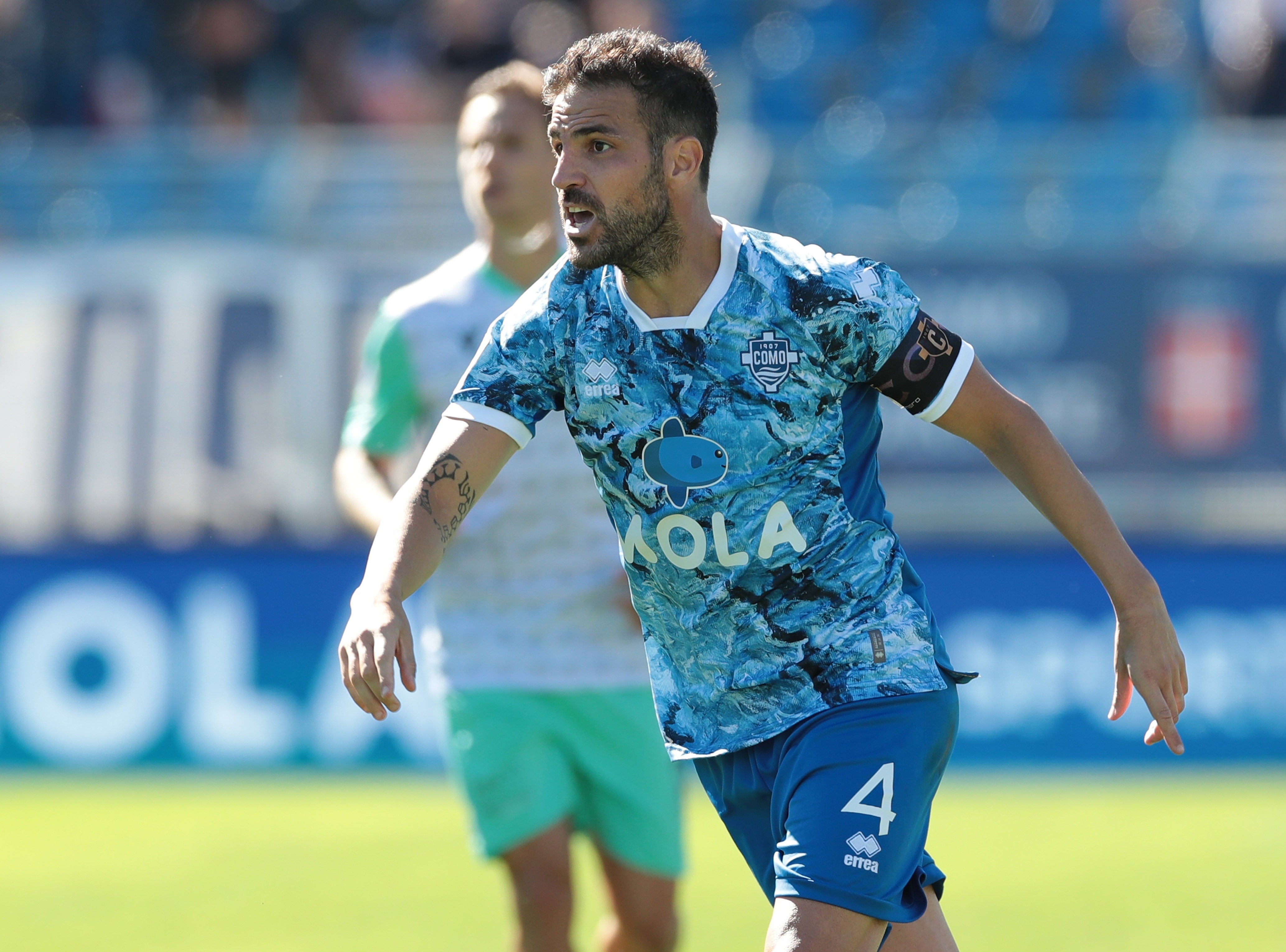 Cesc Fabregas has signed a two-year deal with ComoCredit: Getty

Fabregas has his eyes on being a manager in the future and he singled out Arsene Wenger for praise.

He expressed how the ex-Arsenal boss spoke to his players about tactics and decisions but nowadays managers don’t have “open dialogue”.

Fabregas told the Daily Mail: “I always spoke up, gave my opinion, I’ve had discussions with players, with coaches, always in a constructive way. Giving your honest opinion.

“Arsene was always very open with communication, very open to dialogue – ‘What do you think about this?’ – asking questions. He was always testing you mentally. 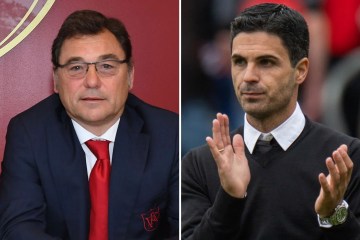 “Nowadays, the coaches are not like that. They are more ‘It’s me, you do what I say and that’s it’.

“You have no say. It’s a way for them to protect themselves, for them not to be having to give explanations to anyone. They make their decisions. Whoever likes it likes it, if not, you’re out.

“This is the way it is going with the modern managers. I was brought up in another environment, with Arsene with [Vicente] Del Bosque.

“That’s how I was and that’s how I will be. Always with respect, but giving it how I think.”

Fabregas stresses that managers need time and take too much blame when things go wrong: “Sometimes the first thing we do is kill the manager. Always the coach is the one that pays for everything.”

He went on to praise the work of Mikel Arteta at his former club Arsenal and discussed how he’d look up to and was welcomed by Thierry Henry as a youngster arriving in the first-team.

Fabregas has worked with plenty of elite managers such as Wenger, Del Bosque, Pep Guardiola, Antonio Conte and Jose Mourinho.

He carried a notebook learning from the gaffers he worked under to improve himself and prepare for his soon approaching coaching days.

The 35-year-old is completing his UEFA coaching badges at Como and has been allowed to do so by the club’s CEO Dennis Wise.