The 28-year-old came on as an emergency sub in the 2-1 Champions League defeat on Wednesday. 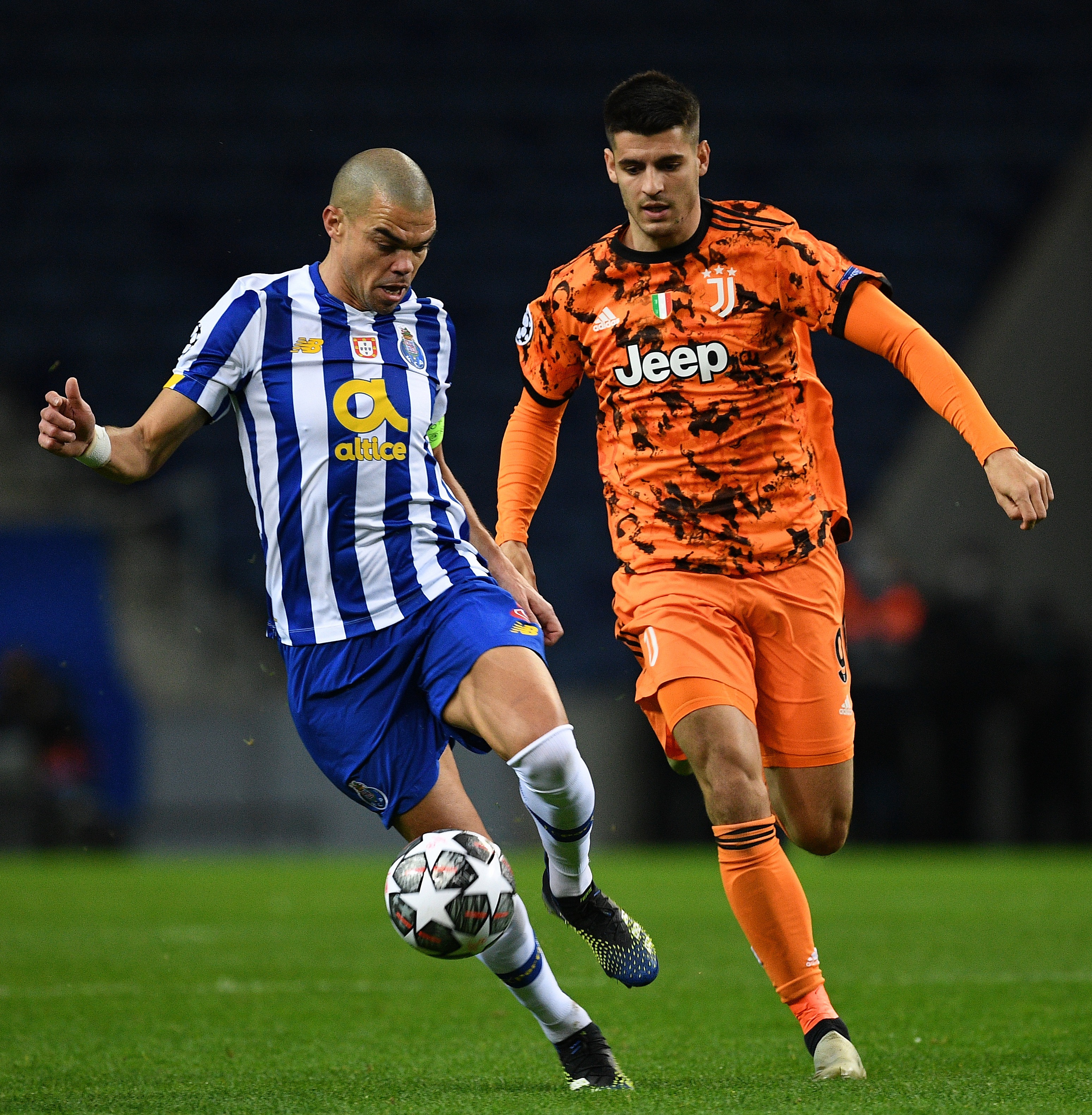 The ex-Chelsea forward has recently recovered from flu, and he felt the ill effects after replacing Weston McKennie in the 63rd minute.

Juve boss Pirlo said: “Morata hasn’t been at his best since returning from a bout of flu. He was only playing tonight because we needed him.

“He felt ill in the locker room afterwards, he felt faint and needed a lie down, so he is not doing well.

“Chiellini has a calf problem and Morata wasn’t in good shape before, then was sore at the end too, so we’ll see.”

Federico Chiesa’s late goal gave Juventus a way back into the tie after an awful start in Portugal.

The home side ran out 2-1 winners thanks to an early goal from Mehdi Taremi and early second-half strike from Moussa Marega.

Pirlo was furious at the opening goal conceded after 61 seconds after a mix-up between Wojciech Szczesny and Rodrigo Bentancur.

Taremi pounced on a poor ball back to the goalkeeper from Bentancur to give the hosts a shock lead. 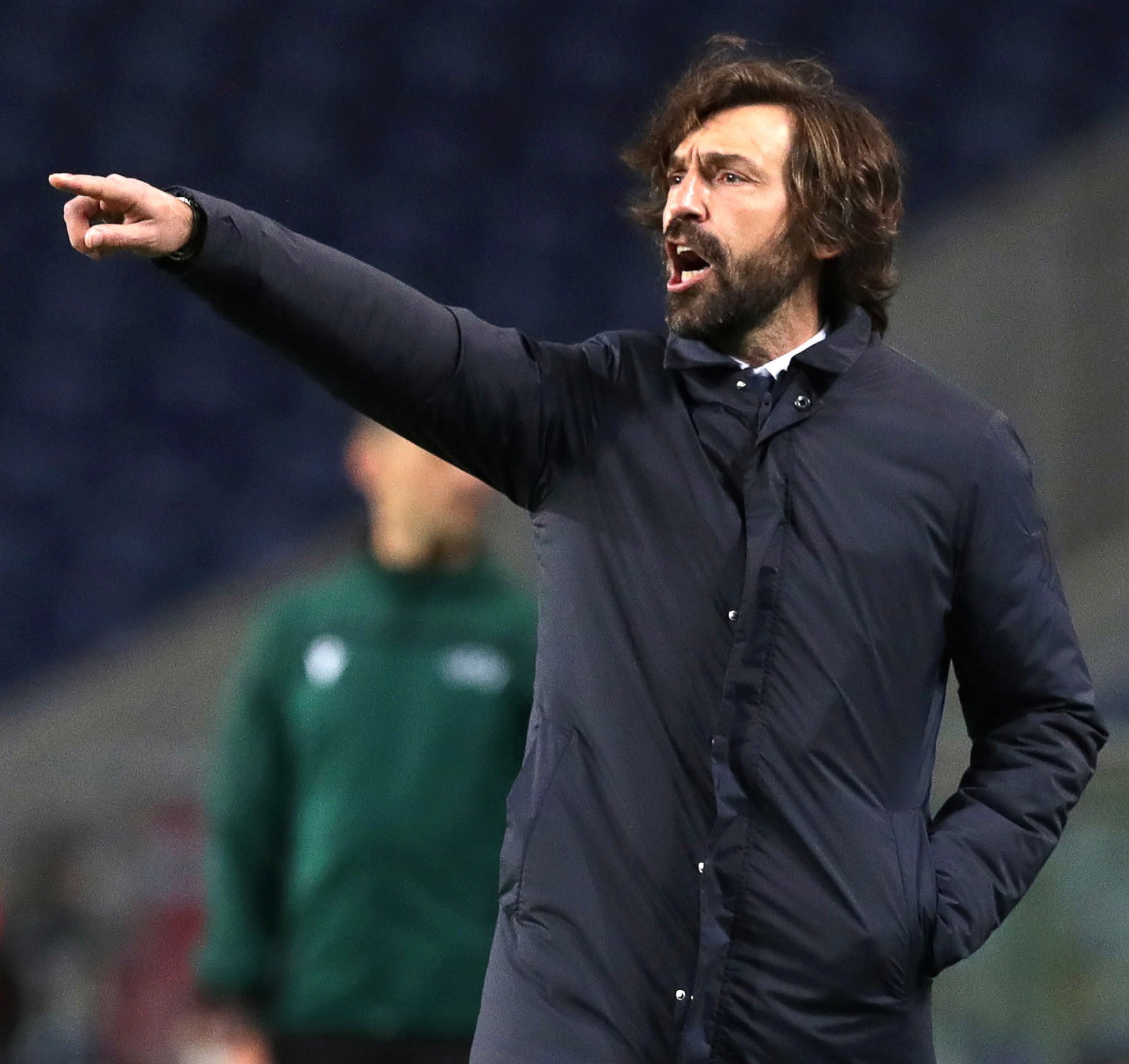 Andrea Pirlo was furious at his team’s defendingCredit: EPA

Pirlo said: “We had prepared well for this game, it was not the attitude we wanted, but conceding a goal in the opening minute when we handed it to them on a silver platter made everything more difficult.

“When you concede a goal after one minute, a strange one at that, it’s natural the players will lose confidence, especially against a side that knows how to clam up in defence.

“Our approach was wrong after we conceded the goal. We had planned on attacking the deeper spaces, but if you take too many touches, things get complicated. We weren’t smart, the ball was moved around too slowly.”