Ex-Man Utd star Anderson could have been best in world if it wasn’t for his love of McDonald’s, says Rafael

ANDERSON could have been the world’s best player if it wasn’t for his love of McDonald’s.

That is according to his old Manchester United team-mate Rafael.

Former Man Utd right-back Rafael says Anderson could have been on of the best players in the worldCredit: Getty – Contributor 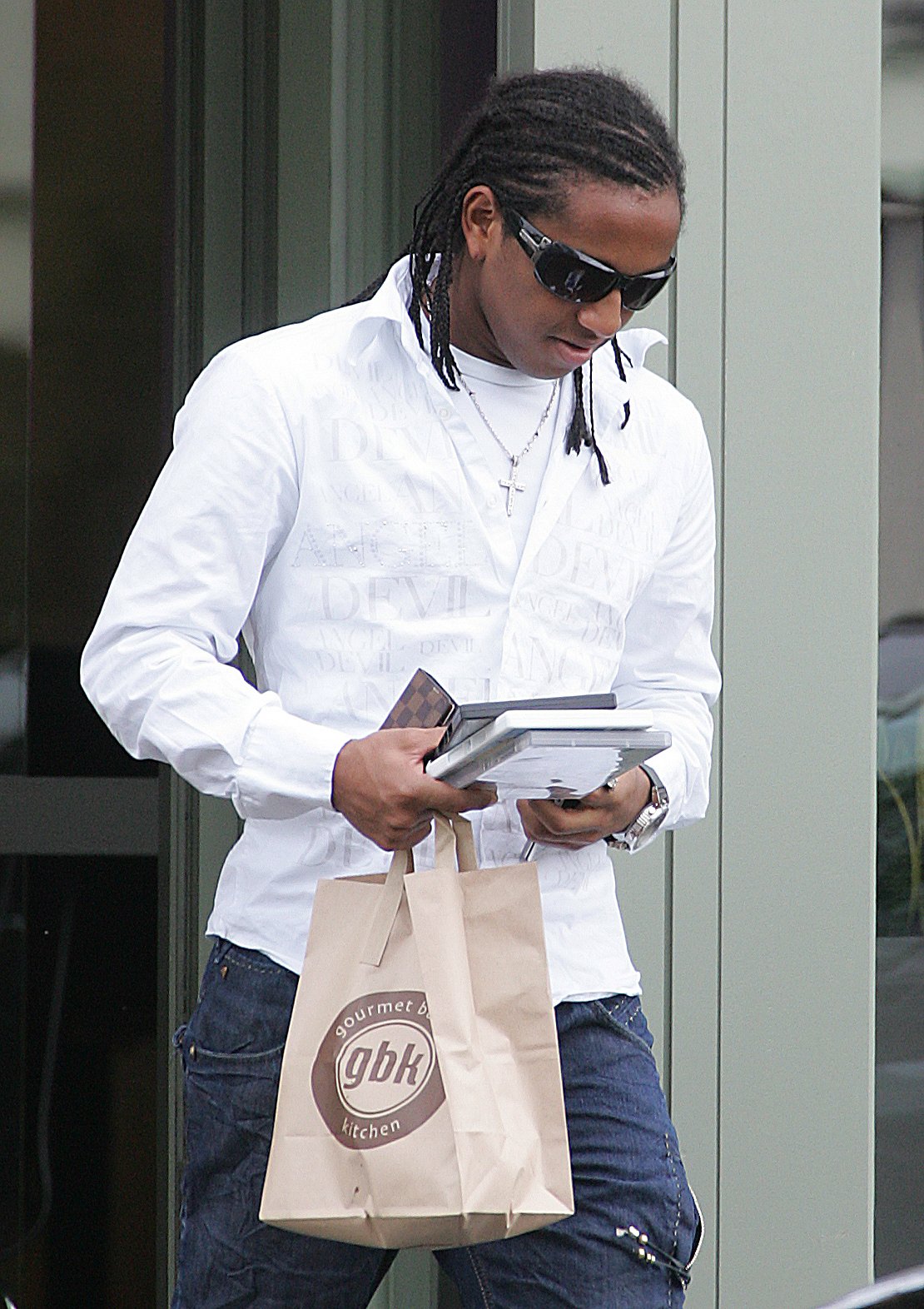 But the midfielder’s love for fast food held him back, according to RafaelCredit: Eamonn and James Clarke

Anderson, 33, retired last year aged 32 after a spell with Turkish side Adama Demispor.

He spent eight seasons at Old Trafford and won the Premier League four times within that period.

But the Brazilian struggled with his weight and physique throughout his career.

And Istanbul Basaksehir star Rafael says it was his love for fast food that contributed to his troubles.

In his new joint autobiography with twin brother Fabio, ex-United full-back Rafael said: “We could be on the team coach and pass the services on the motorway and Anderson would jump up impulsively and yell ‘McDonald’s, McDonald’s‘.

“The guy was crazy, but I love him.

“Give him a football and he would just play with freedom and sometimes, if he got a good run of games, he could play as well as any player in the league.

“Not only that, but when he was playing well, we were playing brilliant football. He picked up a lot of big injuries and then his problems with eating the way he did started to affect him. 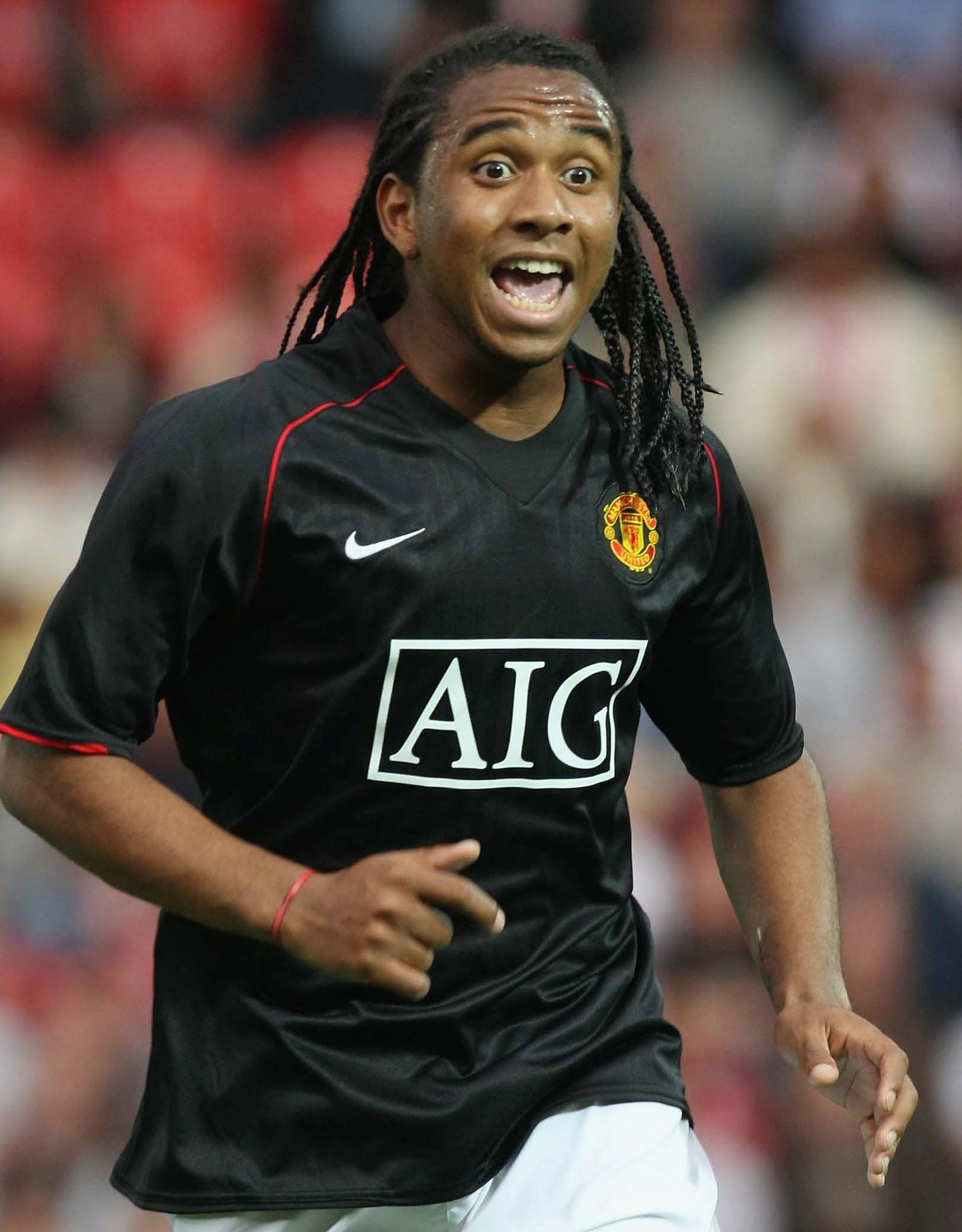 “It was no coincidence that his best form came when he had a lot of games because that was when he couldn’t eat so much.

“I will say something about Anderson – if he had been a professional football player, he could have been the best in the world.

“I’m saying this was all seriousness. I don’t know if he ever took anything seriously. He just loved life in such an easy and casual way.

“In some ways that was a quality. It was what made him so popular and one of the most popular players at the club.

“But he would just eat whatever was put in front of him.”

Anderson played 181 times for United after being signed from Gremio.

The 2008 Golden Boy winner had a loan spell with Fiorentina before moving back to Brazil when he signed for Internacional.