GABRIEL HEINZE has been given the boot as Atlanta United boss after registering just TWO wins from his 13 games in charge.

The former Manchester United full-back took up the reins of the MLS side after the axing of Frank de Boer and Stephen Glass’s stint as interim head coach.

Gabriel Heinze has been sacked from his job as Atlanta United’s manager after just 13 games in chargeCredit: AP

And the Daily Mail reports his assistant Rob Valentino has been appointed as the club’s new interim head coach.

Atlanta picked up home and away wins in round 16 of the CONCACAF Champions League before falling to a 4-1 aggregate defeat to Philadelphia Union.

Club chiefs, who expressed gratitude for Heinze’s efforts, believe the sacking of the former Red Devils left-back was for the best of the team.

It is reported they have denied his axing was linked to a feud with the team’s star striker Josef Martinez who had been training away from the rest of the squad.

Carlos Bocanegra, Atlanta United’s technical director said: “Out of respect for Gabi we’re not going to air everything out.

“’We’ve had a number of concerning issues over the past several months and the process of evaluating them brought us to this decision today.

Darren Eales, the club’s president added: “This was certainly not a decision we wanted to make at this point in our season, but it was the right one for the club

“Gabi is a talented coach and is undeniably passionate about his craft and the sport of soccer.

“We are grateful to him for his service and wish him all the best in the future.”

Martinez, 28, has netted 92 goals in 114 Atlanta United appearances since his 2017 move to the side from Torino.

However, the Venezuelan had reportedly been ordered to train by himself and was benched during his team’s loss to New England. 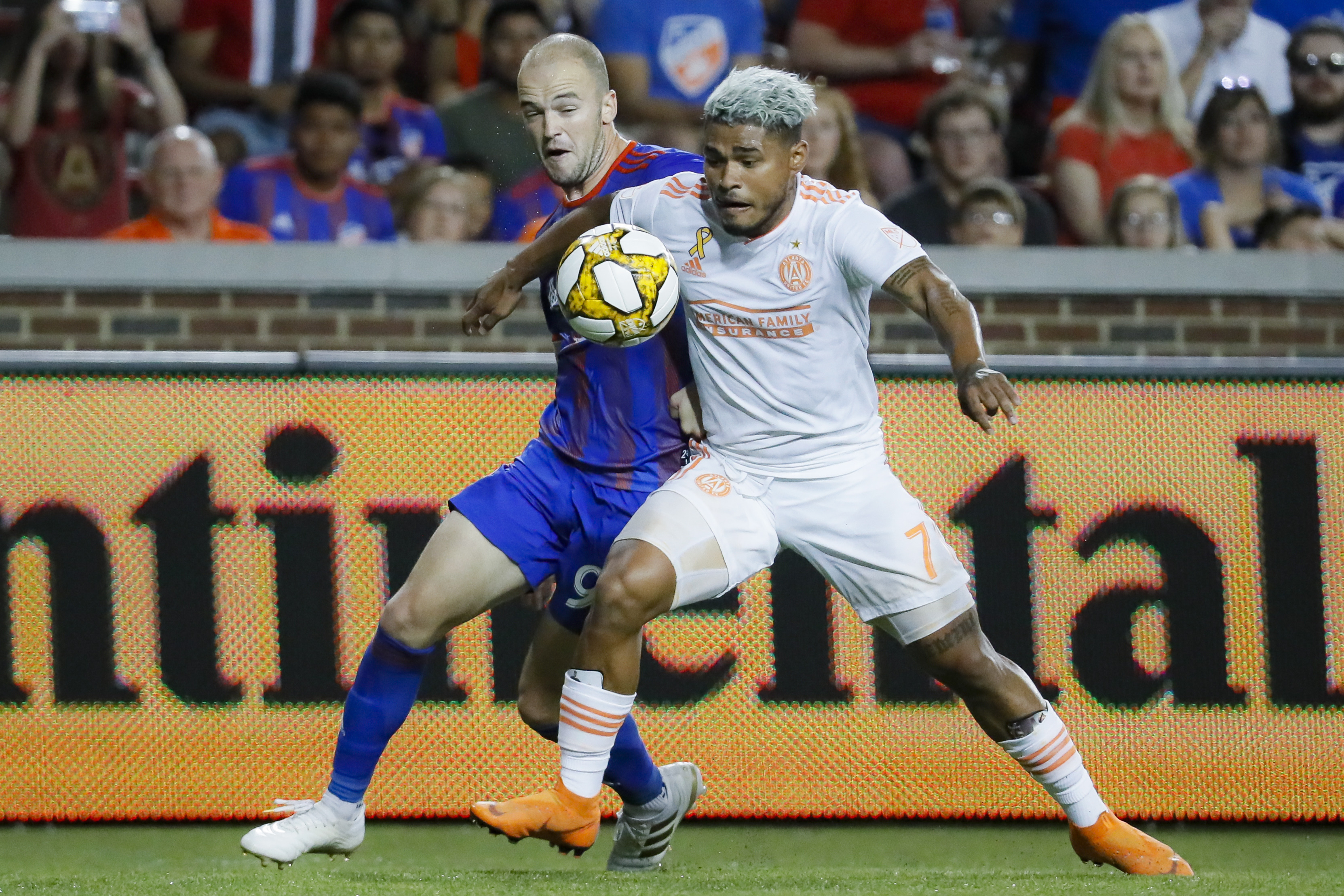 And the striker was not included in Atlanta’s squad for their last six MLS games.

The club that won the MLS Cup in 2018 has suffered a severe dip in form in 2020 and are just five points above Phil Neville’s Inter Miami who are bottom.

And Atlanta’s most recent win in the MLS was a 1-0 defeat of Montreal United on 16 May. 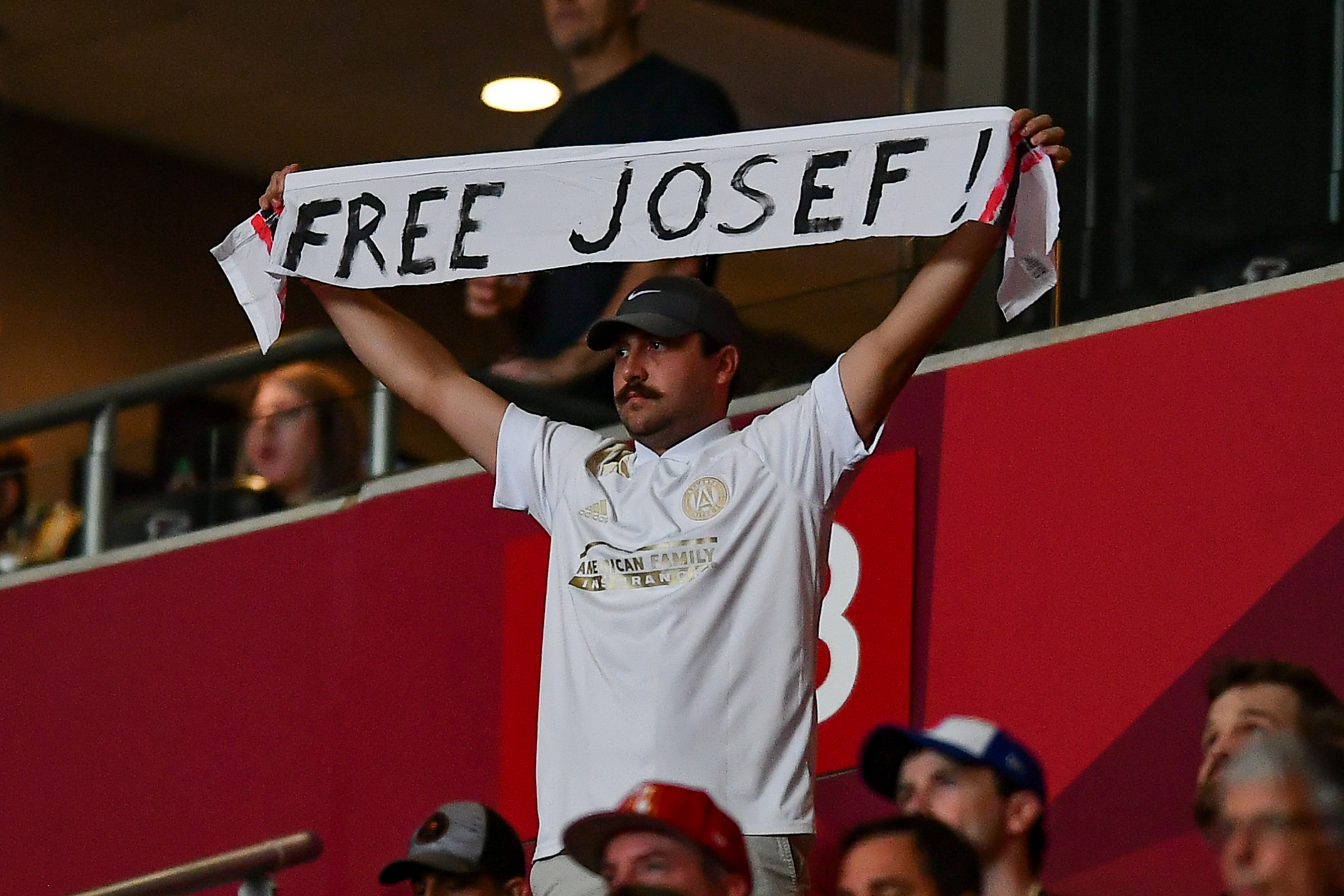