JOHN O’SHEA ‘needed an oxygen tank’ after playing against Cristiano Ronaldo for 45 minutes, according to Rio Ferdinand.

Manchester United famously played Sporting Lisbon in a pre-season friendly in a 2003.

Ronaldo’s bamboozling performance that day made O’Shea the butt of the jokes on the flight homeCredit: AP:Associated Press 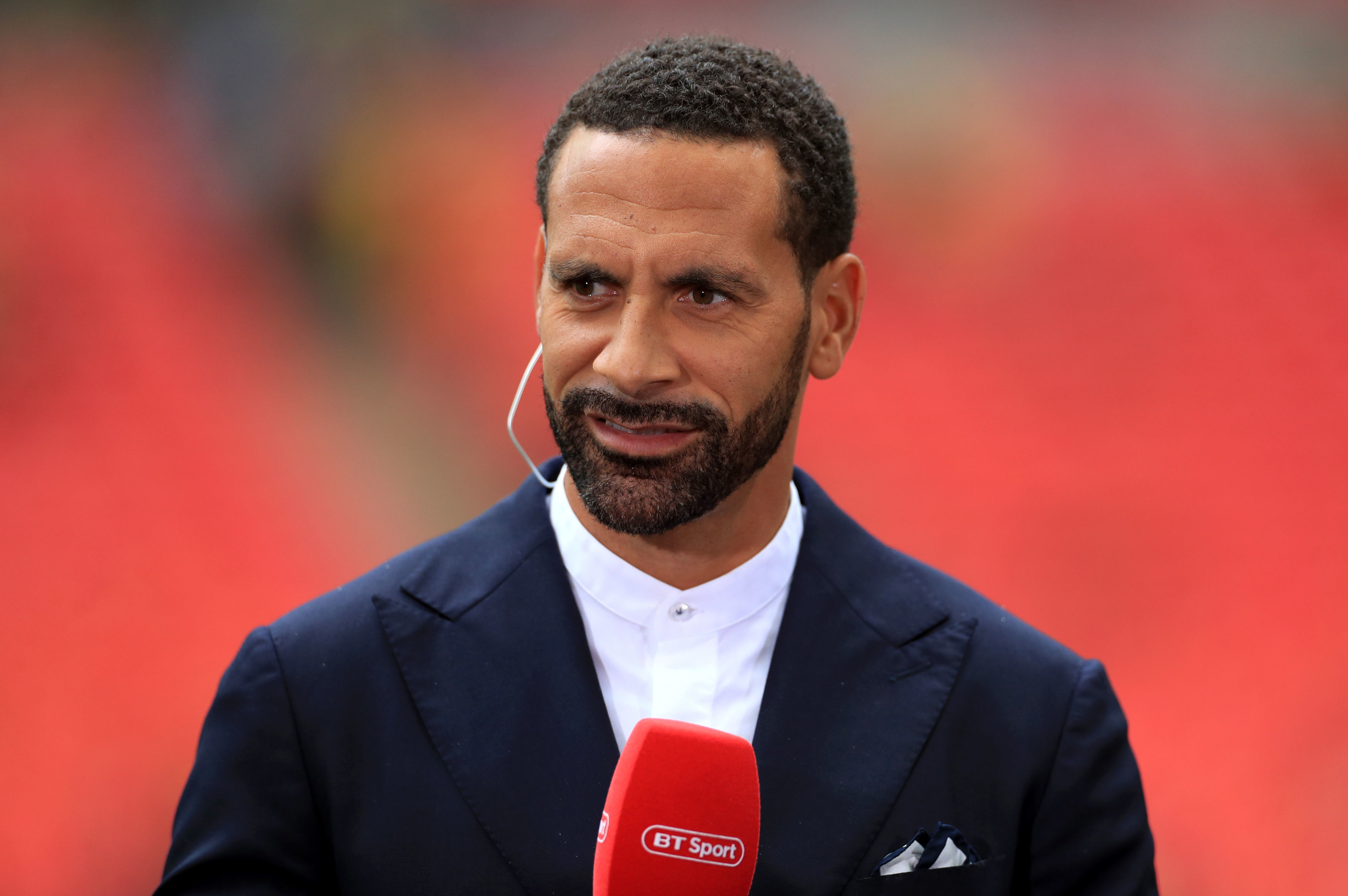 The game left Sir Alex Ferguson adamant he had to sign explosive young winger Ronaldo but left O’Shea feeling dead on his feet.

The Man Utd legend said: “We played against Sporting in 2003, we get in at half-time and John O’Shea must’ve needed an oxygen tank next to him.

“He was in bits and he was sitting there panting. We were telling him to get closer to Ronaldo and he couldn’t even answer us.

“To be fair, me, Paul Scholes and Nicky Butt were standing there going ‘this kid’s unbelievable, we’ve got to sign him’.

“We got on the coach and we were delayed for about an hour and a half, and then they said they were doing a deal to sign Ronaldo now.”

While talks were seemingly already close to completion ahead of the game, the legend goes that Ferguson felt an extra impetus to secure his signature on a permanent basis after witnessing how he’d run O’Shea ragged.

Ferguson had apparently been considering letting Ronaldo stay at Lisbson for another year as part of an arrangement that would see the youngster come to Old Trafford the following summer.

Ultimately, there was no shame in O’Shea having been torn apart as the Portuguese would do that to virtually every defender in the league over the next six seasons as he scored 84 times in 196 appearances for United.

Despite then going on to have his best seasons at Real Madrid, there is a strong argument that he is the Premier League’s best ever player.

Ronaldo has since returned to Old Trafford, however his future looks like it belongs away from the club with reports that he wants to leave for a Champions League club.