Son’s new contract will keep him at Spurs until 2025 and he’s been given a sizeable pay rise.

Son has signed a new bumper contract, keeping him at the club until 2025Credit: REUTERS 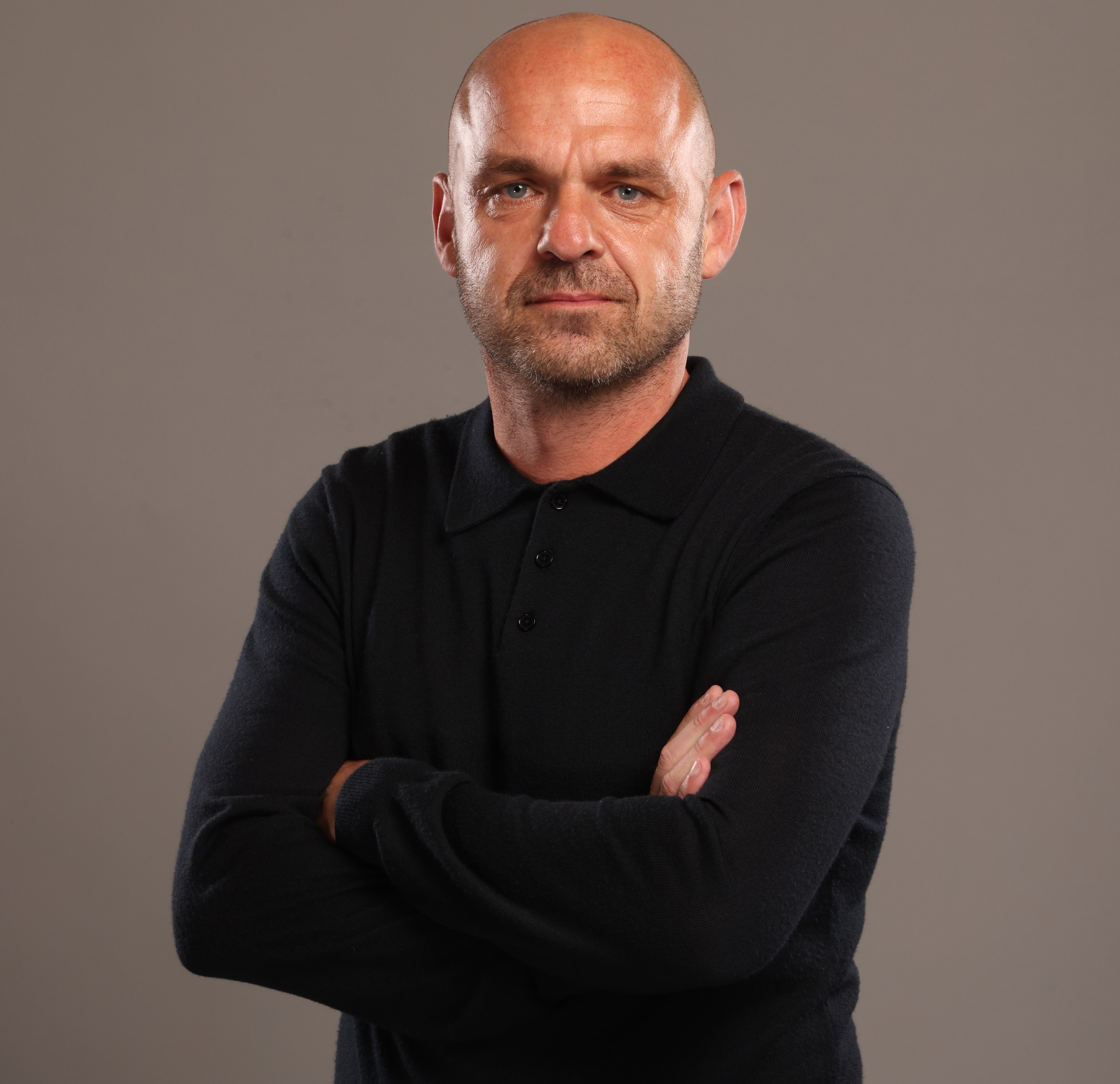 Murphy believes that Son doesn’t have a good chance of picking up silverware at TottenhamCredit: NEWS GROUP

Son has scored 107 goals in 280 appearances for Spurs and formed a deadly partnership with Harry Kane.

But the South Korean is yet to pick up any silverware with the North London club.

Team-mate Kane appears to have his heart set on a Spurs exit in order to win trophies.

But Son’s decision to sign a new deal and stay loyal to Tottenham has left pundit Murphy questioning his ambition.

Speaking to Jim White and Simon Jordan on talkSPORT, he said: “Players are very different.

“When somebody is content and enjoying life and enjoying their football, not everybody is craving the same things.

“I’m sure he is getting a great financial deal, but the chances are he is not going to win very much in the next couple of years at Tottenham.

“So he is obviously not that bothered about winning things.”

So he is obviously not that bothered about winning things.

Murphy then went on to say: “I’m talking about every individual player being different in terms of what they want from life and football and their careers.

“It does suggest, to me, like he has kind of given up. He might believe that Tottenham can turn it around and, I don’t know, compete somehow.

“But most people who know football don’t see that happening next season or the next few seasons, if we are honest, with Chelsea, Liverpool and City’s power.

Simon Jordan, on the other hand, sees the situation differently and believes that Son signing a new deal shows that Tottenham are not set for a mass exodus of its biggest stars in the event of Kane leaving.

He said: “The fact is, he has committed his future irrespective of what Harry Kane does or does not do tells you that Tottenham is not in disarray.

“It tells you there is not going to be a dismantling of Tottenham just because Harry Kane is leaving, if he does leave.

“And I think it is great news for Tottenham and it also shows you that players of Son’s ilk, that are sought after commodities, must be buying into the vision.”