JUVENTUS closed the gap on league leaders AC Milan after a 3-1 win over their Serie A rivals on Wednesday.

A brace from Federico Chiesa and a Weston McKennie strike inflicted a first domestic defeat of the season on Stefano Pioli’s side. 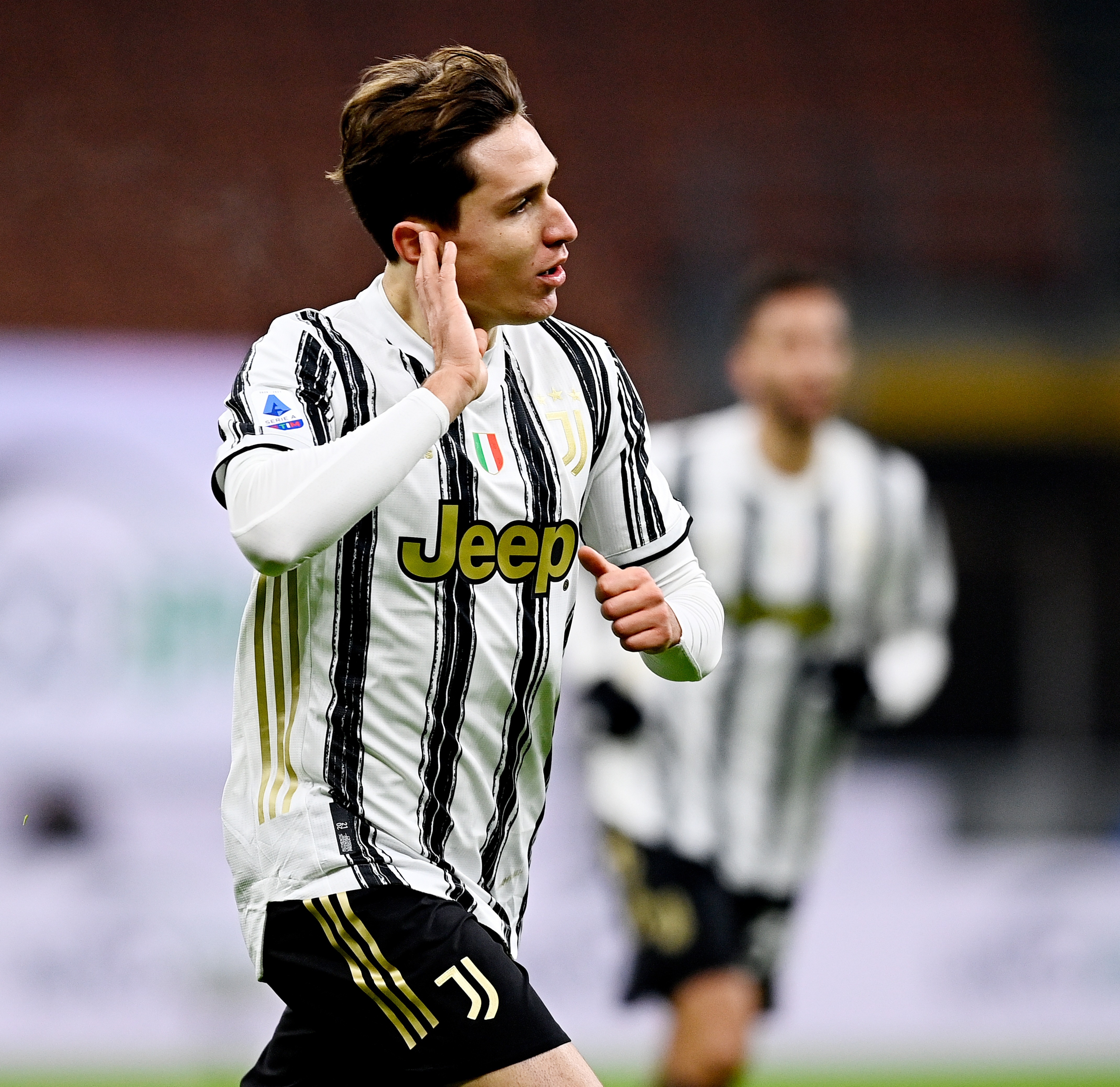 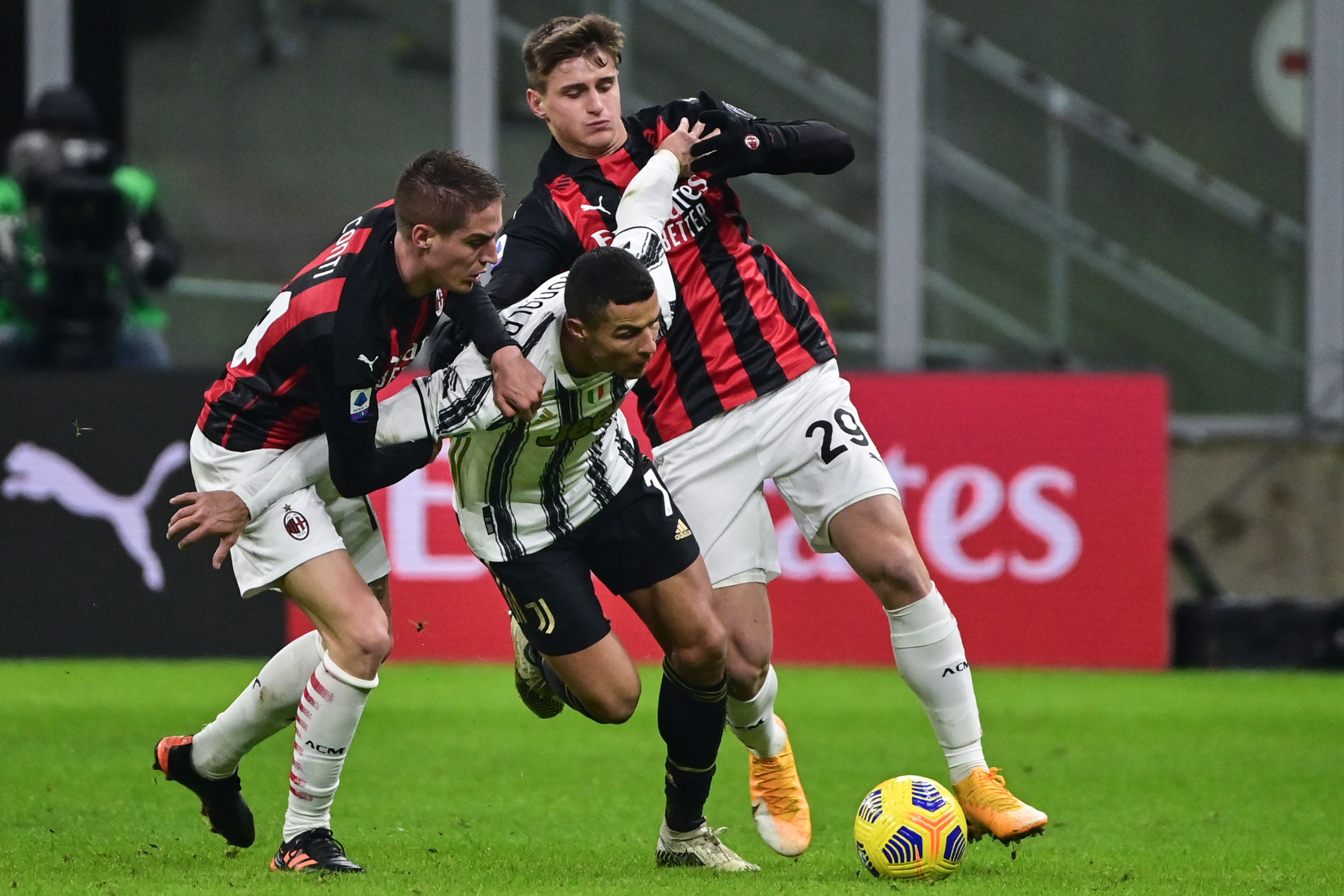 The Old Lady inflicted their rivals first Serie A defeat of the seasonCredit: AFP or licensors

Makeshift midfielder Davide Calabria then equalised for Milan at the end of an eventful, end-to-end first half.

Juventus, though, claimed the goal shouldn’t have been allowed as Adrien Rabiot was fouled by Hakan Calhanoglou beforehand.

But that didn’t cost the Bianconeri as Chiesa curled in his second after the break thanks to another assist by Dybala.

Milan pushed hard to level terms for a second time only for substitute McKennie to sweep home from close range to seal the points.

The result consigned Milan to their first league defeat since March 8, 2020, a run of 27 games.

The Rossoneri remain top of the table on 37 points, one ahead of second-placed Inter Milan, who lost 2-1 to Sampdoria earlier on Wednesday.

Juventus meanwhile rise to fourth place on 30 points, but have a game in hand over the three teams above them.

Both clubs had been struggling amid an increasing number of positive Covid cases before kick-off.

Milan’s Rade Krunic and Ante Rebic were both ruled out while the visitors were also missing Alex Sandro and Juan Cuadrado.

The home side were also without Zlatan Ibrahimovic, who has been sidelined with a muscle injury since a 3-2 win over Napoli in November.