MANCHESTER UNITED looked home and hosed – until once again defensive frailties cost them against Aston Villa.

Bruno Fernandes scored twice to put Ralf Rangnick’s side 2-0 up at Villa Park.

Captain for the day Bruno Fernandes scored both of United’s goalsCredit: Reuters

But two goals in five minutes from Steven Gerrard‘s side towards the end of the game stunned United and showed there are still big problems to fix.

And it was Philippe Coutinho, coming off the bench for his Villa debut, who netted a dramatic 82nd minute equaliser for a share of the spoils.

Here, SunSport reporter John Hutchinson rates how United stars fared on their trip to the Midlands.

Stunning save on 35 minutes when he denied Emi Buendia at point blank range from a corner.

He was there again to deny a certain equaliser on 47 minutes to parry out Jacob Ramsey’s effort. Untouchable at the moment.

Still hard to work out whether the Italian has a future at Old Trafford. Looks tidy enough but doesn’t offer enough offensively when attacking.

Was penned in anyway in second half, where he did a solid enough job on Villa’s wingers.

Looked a lot more assured next to Varane – which is worrying for Harry Maguire.

Comfortable bringing the ball out, and won his aerial battles when needed. 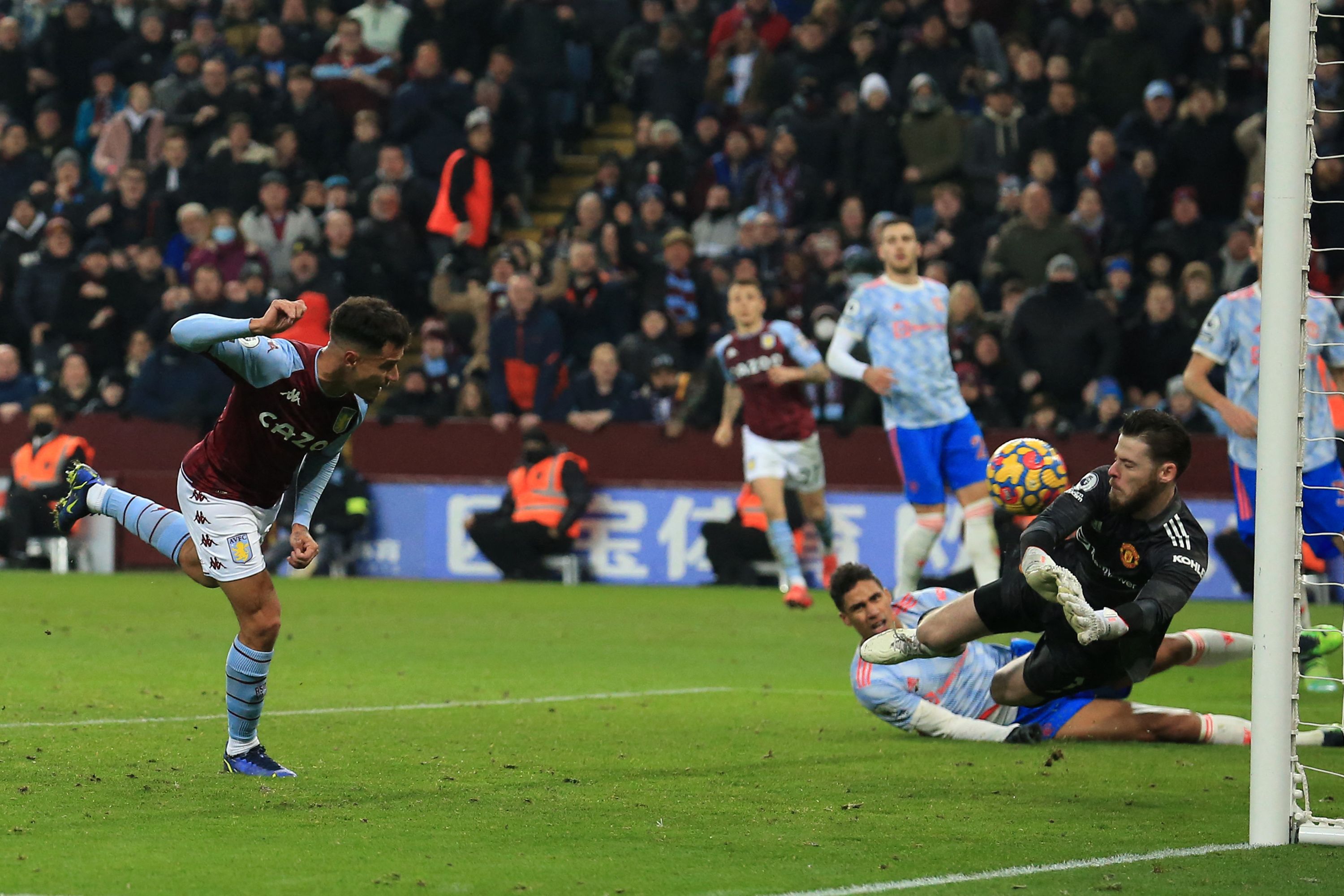 David de Gea was once again in inspired form between the sticksCredit: AFP

On his top form, you can see exactly what the Frenchman brings to the team.

Confident on the ball and just has that presence that sadly captain Maguire doesn’t seem to have right now. But guilty of ball-watching as Coutinho netted the equaliser.

Struggled to usurp Luke Shaw from the left-back role, but it seems Rangnick likes something in the 29-year-old Brazilian.

Clever with his little touch on the free-kick that saw Fernandes score the opener.

Started off neat and tidy, but as the game wore on saw him becoming more ragged in his positioning as Villa pushed for an equaliser.

Got an assist for Fernandes’ second – so decent enough there – but then undid that work by prodding the ball straight to Villa’s Jacob Ramsey to score his team’s goal. 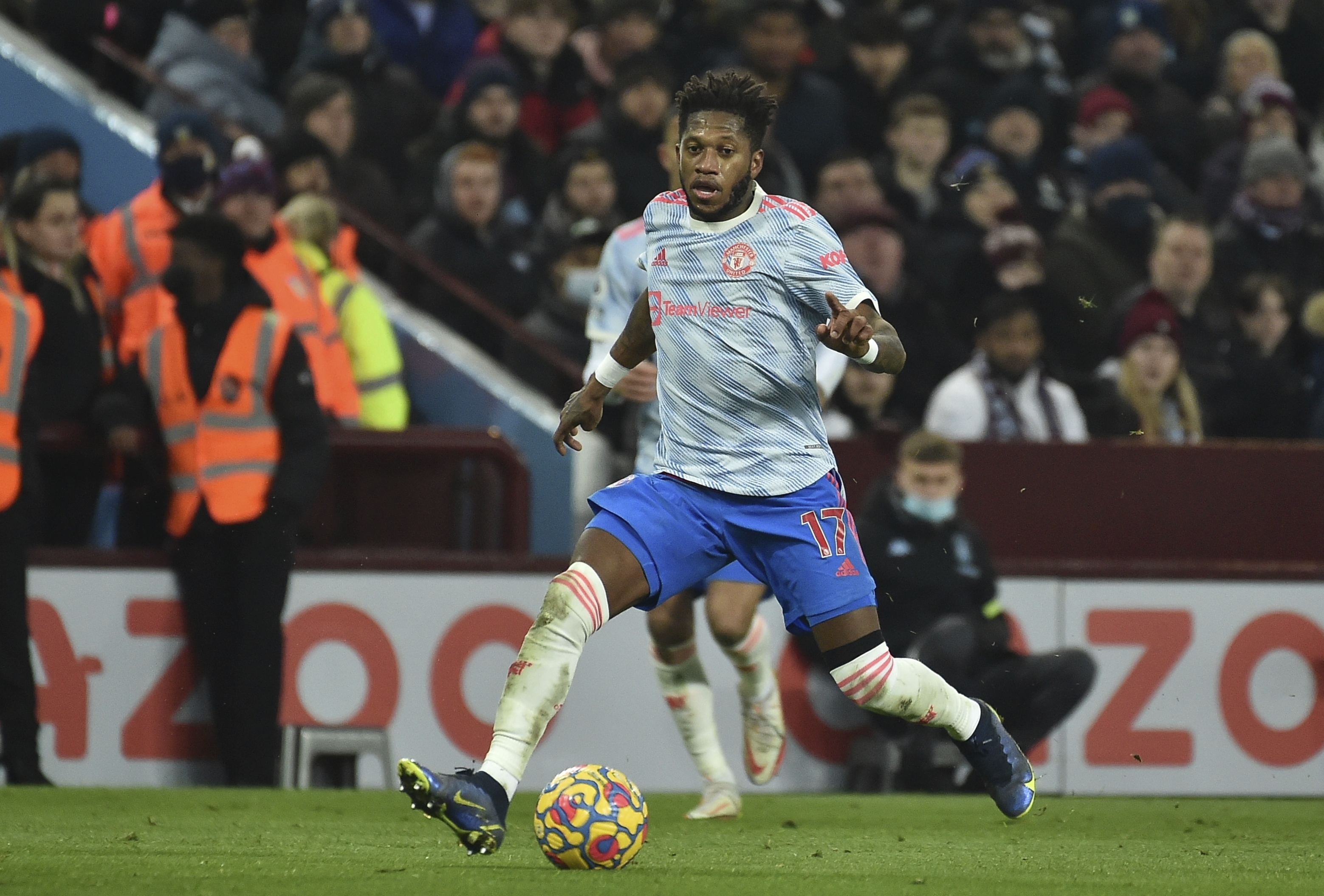 Fred had his usual up-and-down game in the middle of United’s midfieldCredit: AP

Came in for the suspended Scott McTominay, and must have enjoyed the first half where he controlled the midfield.

Had to be disciplined in the second half on a yellow card as Villa threw everything forward.

Seemed to have a free role in the first half, starting out wide right, then switching to the left before coming more inside.

Buzzed around to prove a constant threat to the Villa backline.

Big chance to prove his worth with compatriot Cristiano Ronaldo missing with injury – and got off to a flier with a clever strike that Martinez spilled into his own goal.

Things got even better for the Portuguese star when he finished brilliantly to make it 2-0, and the smile was back on his face. 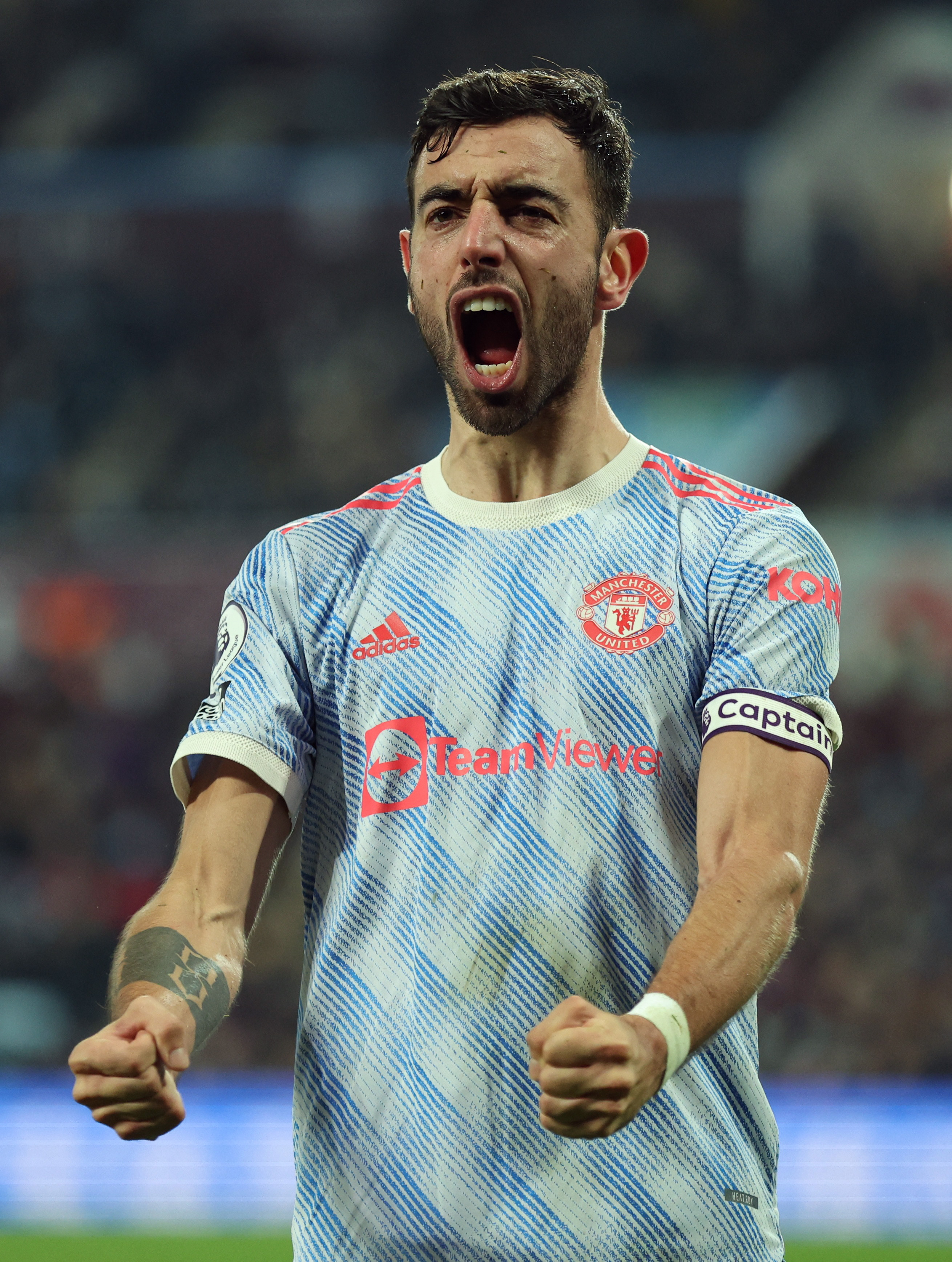 Fernandes thought he had won it – before Villa completed a stunning comebackCredit: Reuters

Boss Rangnick says he was close to starting the winger against Villa in the FA Cup – this time he gave the Swede his big chance.

And he didn’t disappoint. United will love to see a winger show the confidence to charge at the opposition full-back.

His movement gave Villa defenders all sorts of problems in the first half.

But compared to his usual high-level performance, the Uruguayan was somewhat subdued up top. 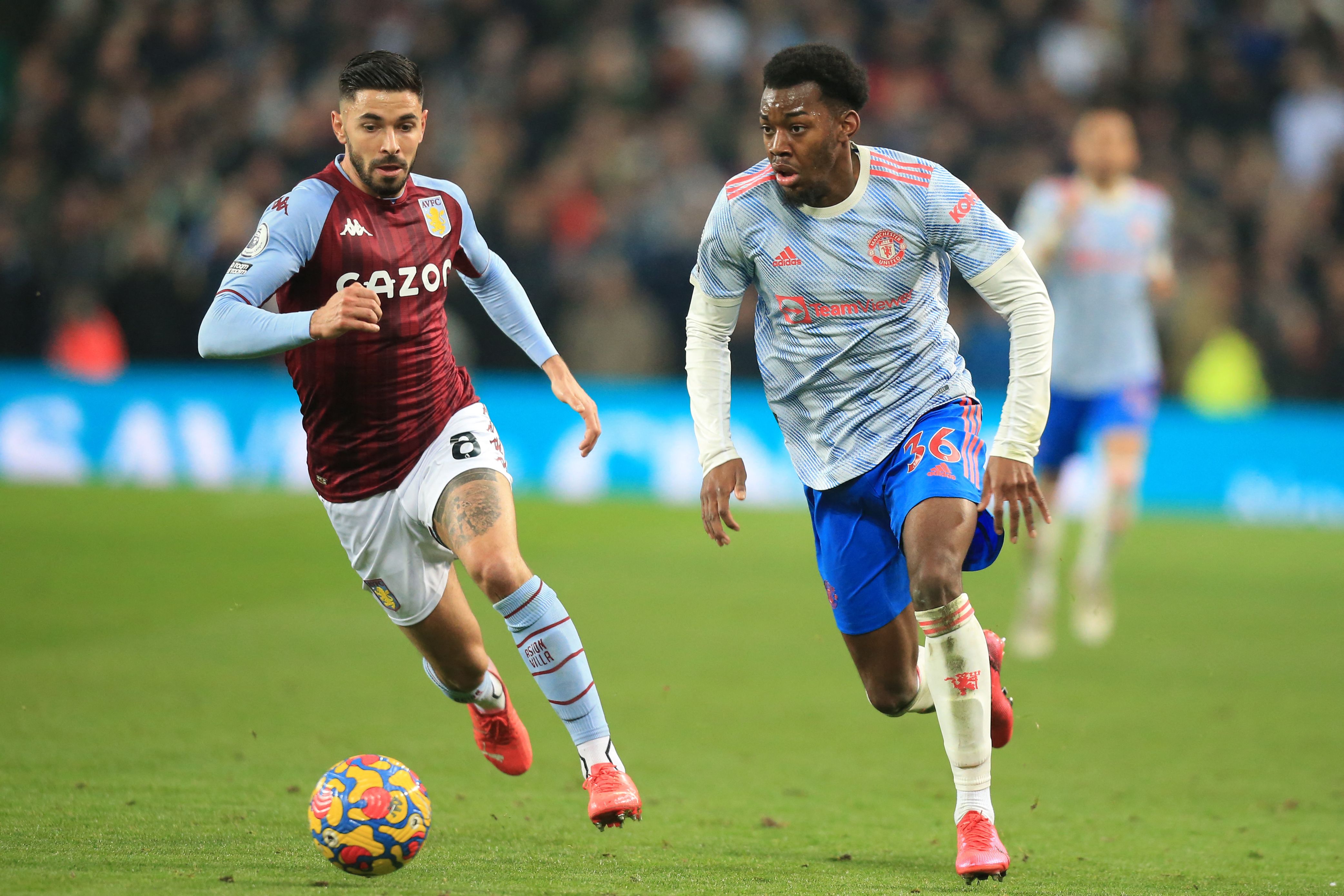 Came on a minute after Villa had pulled one back – so was never the ideal time.