FILIPE LUIS has revealed how he used to stop Lionel Messi during his Atletico Madrid days.

And the Brazilian reckons that his Argentine counterpart ‘liked’ being on the end of his horror tackles. 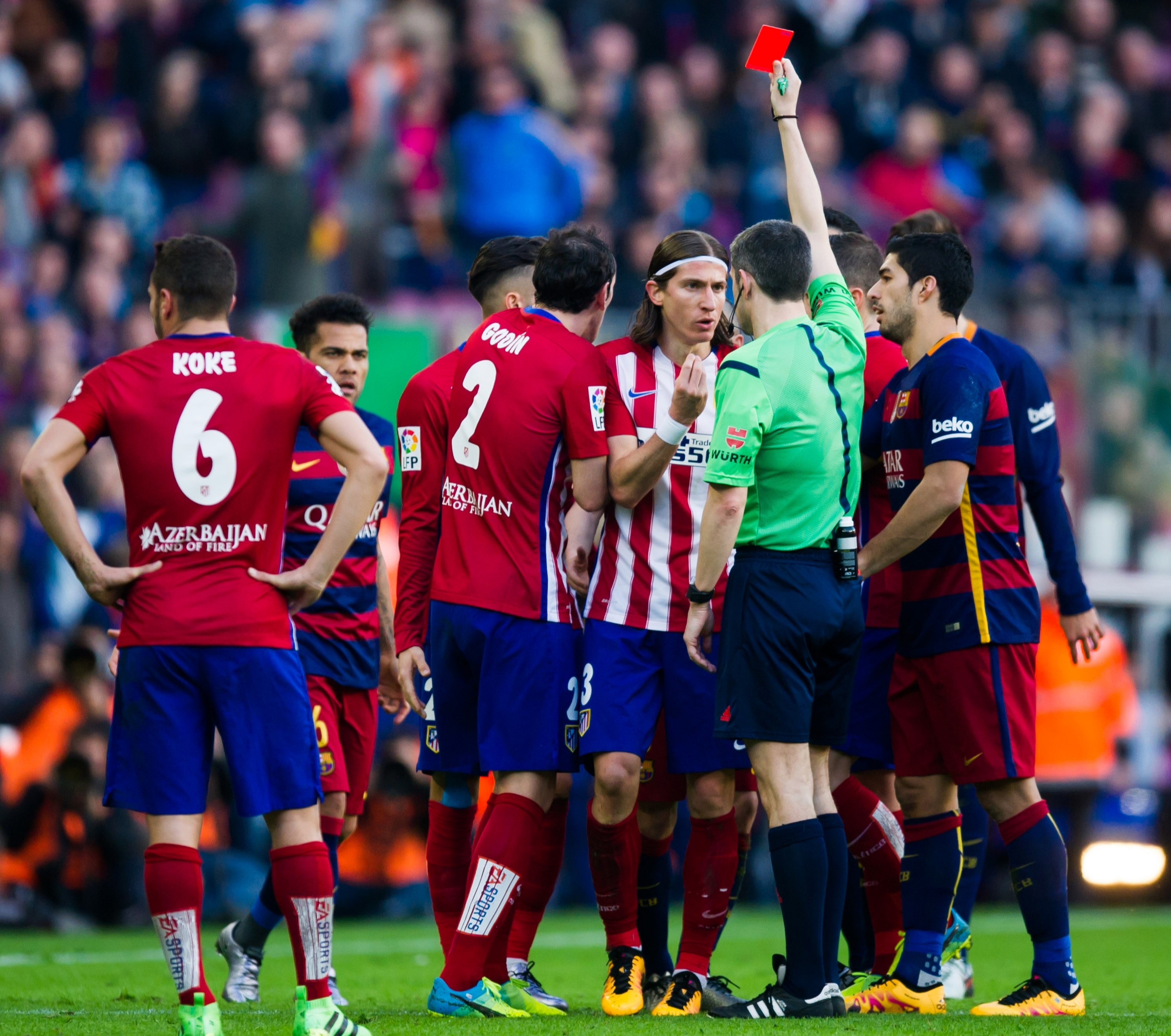 Luis was shown a straight red card for his January 2016 challenge on MessiCredit: Getty Images – Getty 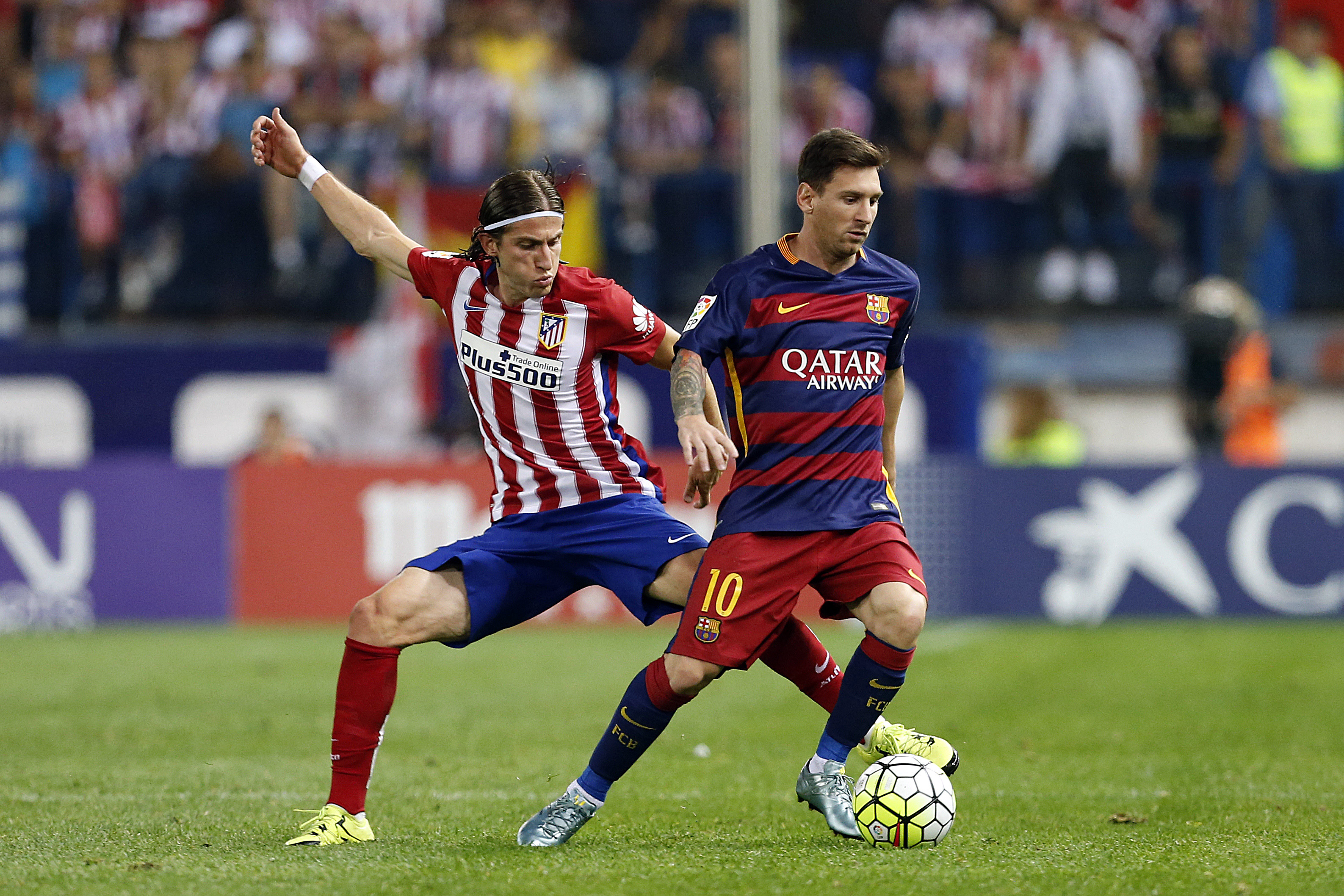 The Brazilian enjoyed a number of tussles against his Argentine counterpartCredit: Splash News

The former Chelsea full-back, now 35, has admitted his admiration for Messi – the ‘best player’ he has seen play.

But he had an aggressive way of showing it.

He hold the Mail: “One day I would like to ask Messi what it felt like playing against me.

“I approached it as the most important game in my life against him because he was the best player I have seen play.

“Messi had a thing – and I studied him a lot – that was very important. He improvises.

“He doesn’t have the dribble in his mind before the ball gets to him.

“He watches the defender’s movement and depending on your body position, he goes one way or the other. So first I tried not to let him receive the ball.

“When he received with his back to me, there would be a hard challenge and because he’s so strong, so resistant, because he doesn’t go down looking for fouls, the foul is not given away.

“If he receives the ball facing you, one on one, it’s impossible because of that improvisation he has. You can’t plan for it, because he is watching you and can change.

“I would fake to make one challenge, one side, to try to make him go the other way, where I really wanted him.”

Luis, who now plies his trade for Flamengo after leaving Atletico in 2019, was red carded for a horror tackle on Messi during a 2-1 defeat to Barcelona in January 2016.

He continued: “There were games where I went too far in terms of aggression. I was sent off. But he never had a go at me for it; he never said anything. I think he liked it, I think he liked that kind of challenge.

“In fact Barcelona called me [towards the end of his time at Atletico] so I think he must have liked my football. I’d like to know his opinion one day. My best games were always against Messi, for sure.”