LIVERPOOL played their second friendly in two days as they eased past Osasuna in their last game before next weekend’s Premier League opener at Norwich.

Kick off was delayed by 15 minutes at Anfield due to long queues for the 40,000 strong crowd to get into the ground, but once the game was underway they were treated to a stellar performance.

Roberto Firmino celebrates his first of the nightCredit: Getty 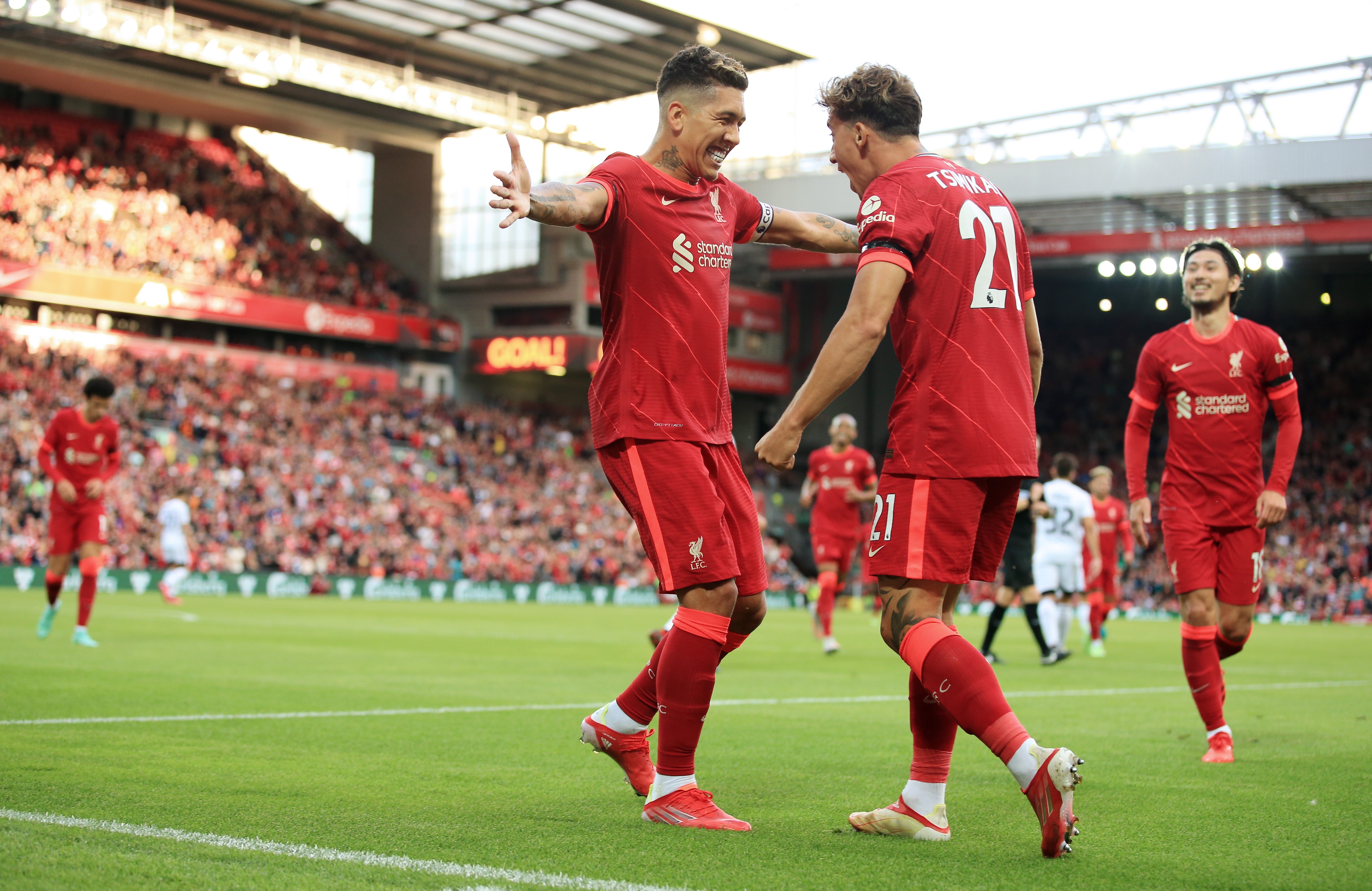 Firmino celebrates with Kostas Tsimikas, who could be set for first team action this season depending on the extent of Andy Robertson’s ankle injuryCredit: Getty

The Reds took the lead after just 15 minutes, with Takumi Minamino running on to a Fabinho lofted through ball and his effort deflected off Jesus Areso Blanco and cruelly looped over Osasuna goalkeeper Juan Perez and into the back of the net.

A first half double from Roberto Firmino made it 3-0 at the break with Liverpool in cruise control, with the only downside being Curtis Jones hobbling off after half an hour with an apparent hip injury.

The Brazilian’s first was an instinctive finish at the front post as he nipped in front of his man to divert a Kostas Tsimikas cross from the left hand side into the bottom corner after 20 minutes.

And his second also came from a ball in from the left, but this time it was Takumi Minamino who crossed in with, with the Brazilian expertly taking the ball down on his chest and slotting past Juan Perez five minutes before the break.

Osasuna pulled one back midway through the second half through Kike Garcia, he nodded in a Ruben Garcia cross at the back post to make it 3-1.

Skipper Jordan Henderson was then introduced with 20 minutes left to play in what was his first game for the Reds since returning from holiday after England’s Euro 2020 campaign.

Liverpool failed to add to their three goal tally in the second half, but substitutes from both sides slowed the pace of the game and Jurgen Klopp will be content with his team’s work on the whole. 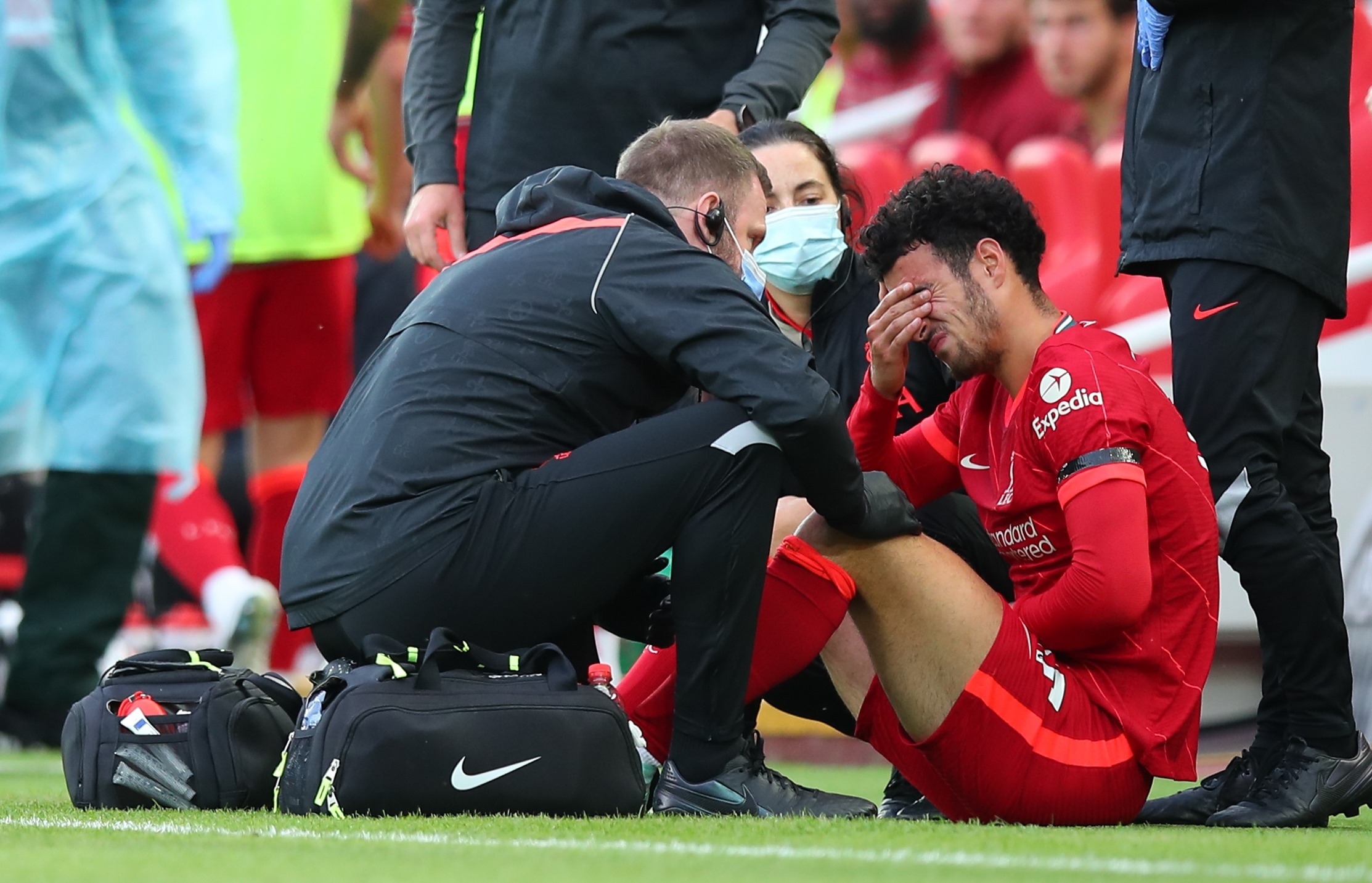 Curtis Jones picked up an injury on the half hour mark, making him the second player in two days to be forced off injured after Andy Robertson’s ankle injury yesterdayCredit: Getty 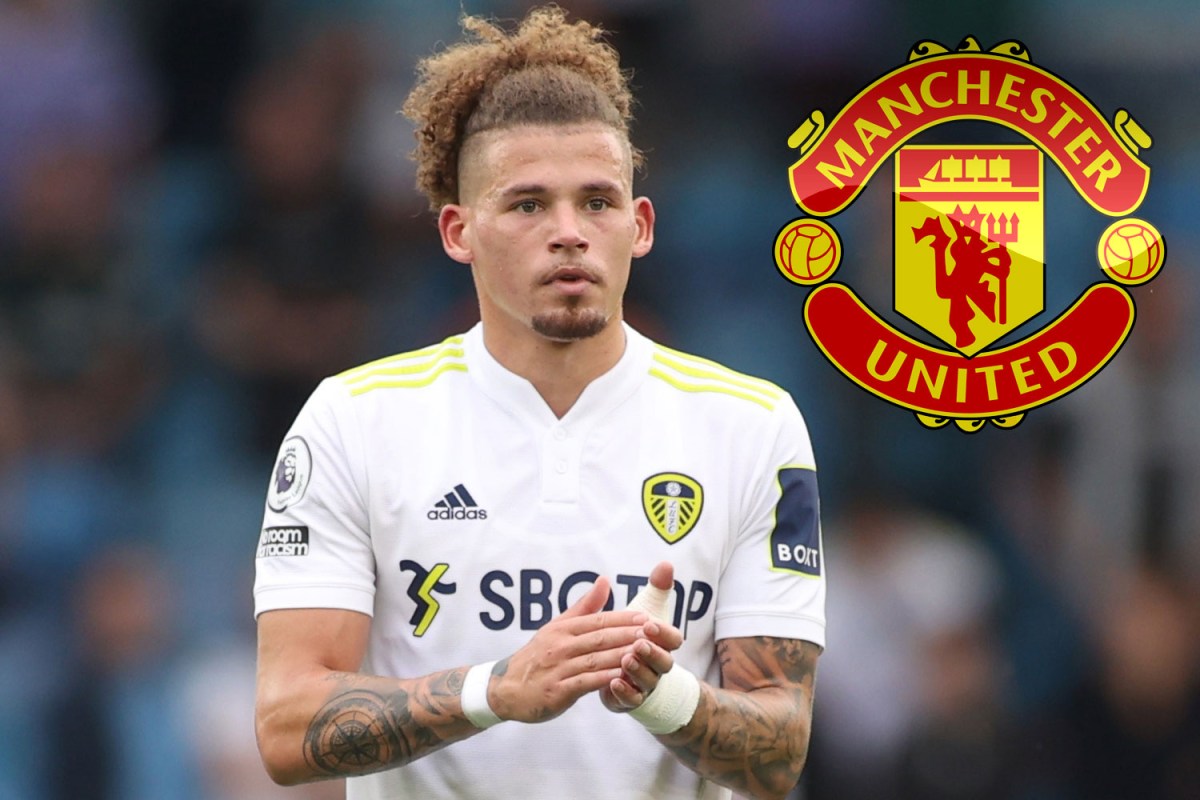