FORMER Wales and Hull manager Mike Smith has died at the age of 83.

An amateur footballer before working his way into coaching as a teacher, Smith was appointed manager of the Welsh national team in 1974.

Former manager Mike Smith has died at the age of 83Credit: Getty 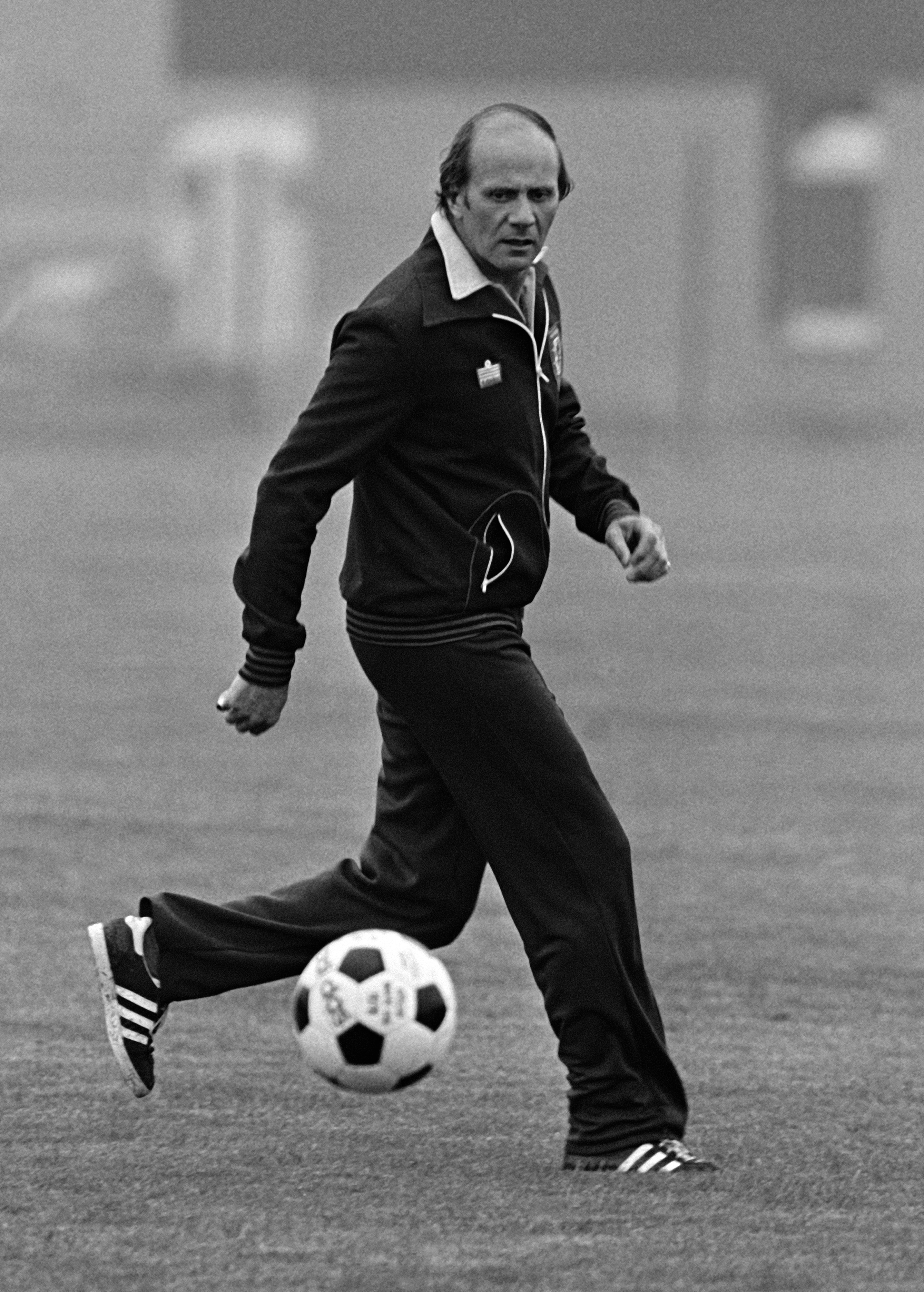 The English-born coach was the first non-Welshman to manage the DragonsCredit: Getty

Having taken the Dragons to the last-eight of Euro 76, he had subsequent spells in charge of Hull, the Egypt national team, and a second stint with Wales.

Smith won the 1986 African Cup of Nations with Egypt and left his final role, again with the Welsh team, in 1995.

On Thursday, it was announced that he had died at the age of 83.

The FA of Wales appointed him director of coaching before he took over as the national team’s first non-Welsh manager.

Smith’s side reached the quarter-finals of Euro 76, the last qualifying stage before the tournament proper in Yugoslavia.

Despite a 3-1 aggregate defeat amid some controversial refereeing in their two-legged clash against the hosts, it was Wales’ best qualification effort since reaching the 1958 World Cup.

Qualification for the 1978 World Cup ended with losses to Czechoslovakia and Scotland, and Smith left for Hull a year later.

With the Humberside club, he was unable to prevent a second relegation in four years as the team fell to the fourth-tier in 1981.

Having left Hull in March 1982, Smith joined the Egyptian national team after three years out of management.

To this day, he remains the only British coach to have ever won the African Cup of Nations having guided the team to victory on home soil in 1986.

Smith left the North African nation in 1988 and resumed his work behind the scenes in Welsh football.

In 1994, he was appointed by the national team as John Toshack’s assistant and took charge when the former Real Madrid manager sensationally quit, 48 days into the job.

However, the Dragons’ Euro 96 qualification bid started slowly and Smith left 16 months later, following a 1-0 defeat to Georgia in Cardiff.

Tributes have poured in following the news of Smith’s death.

The FA of Wales wrote: “The Football Association of Wales is saddened to learn that former manager Mike Smith has passed away, aged 83. The thoughts of everyone at the FAW are with Mike Smith’s family and friends at this sad time.”

The Hull City Supporters Trust stated: “The Trust are saddened to hear of the passing of former City manager Mike Smith. Our thoughts are with his friends and family at this difficult time…”