THE January transfer window is open and the Premier League rumour mill back into full swing.

But for all the reports of megastars such as Erling Haaland and even Robert Lewandowski heading to England, the top flight is already awash with players angling for a move.

The size of squads at the biggest clubs means there will always be fringe talents desperate for more first-team action.

Here SunSport takes a look at the five forgotten souls who NEED to move to resurrect their stuttering careers.

The Netherlands international has never settled since moving to Manchester United from boyhood club Ajax back in August 2020.

Fans have long been demanding to see more of him but the 24-year-old hardly got a look-in under ex-boss Ole Gunnar Solskjaer.

Things were looking up under new interim manager Ralf Rangnick as he was given a chance early on under the German.

But he’s back to the bench after a series of lacklustre performances and would do well to draw a line under his forgettable Old Trafford career. 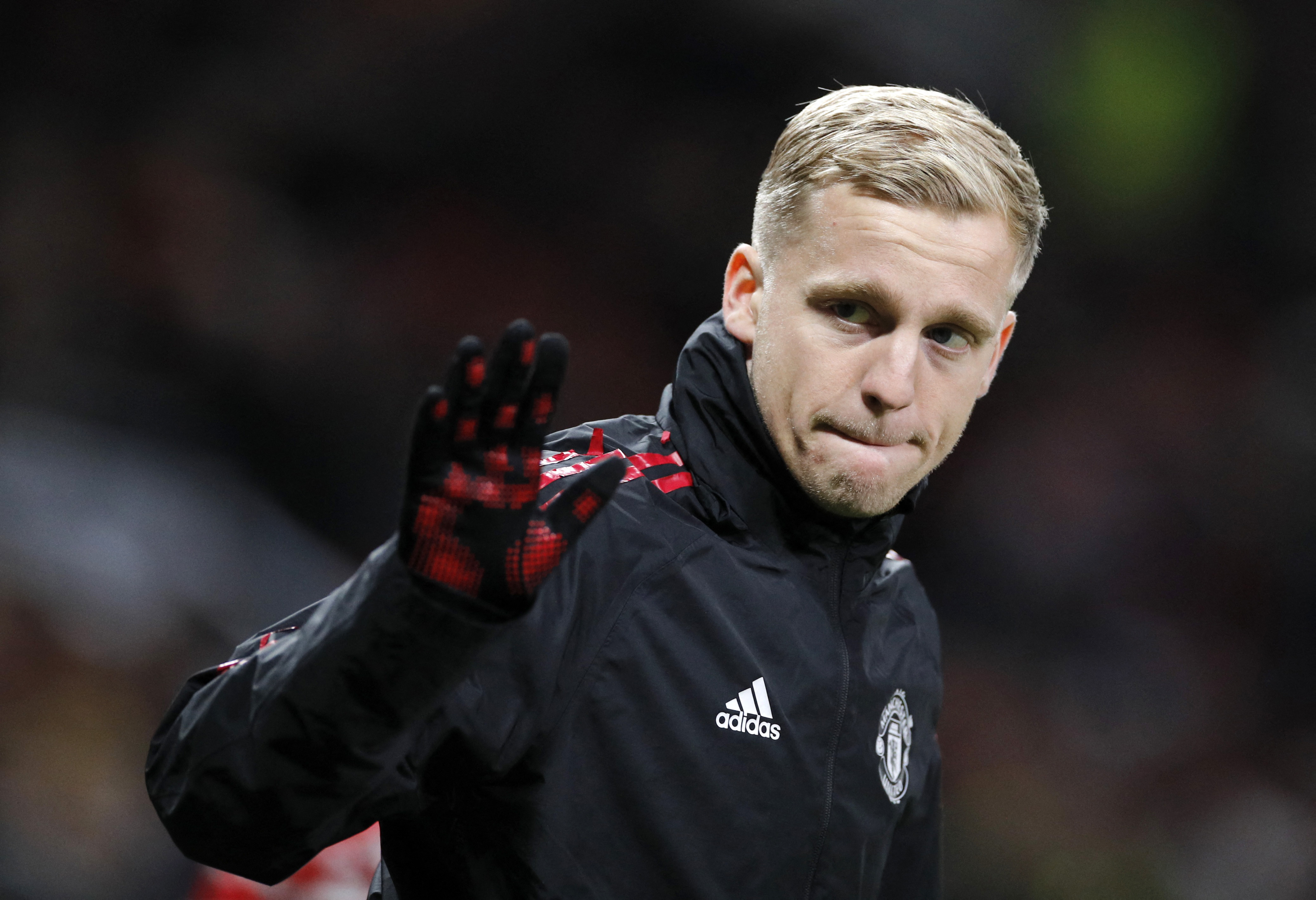 Once a regular in Tottenham and England’s midfield, Alli has suffered a stunning fall from grace.

A loss of form and questions about his commitment saw him make just 15 league appearances last season.

Hopes of a revival under disciplinarian Antonio Conte don’t look like coming to fruition any time soon, despite chances to start in big games.

Mega-rich Newcastle are rumoured to be interested and a new challenge on Tyneside may be just what the doctor ordered for the 25-year-old. 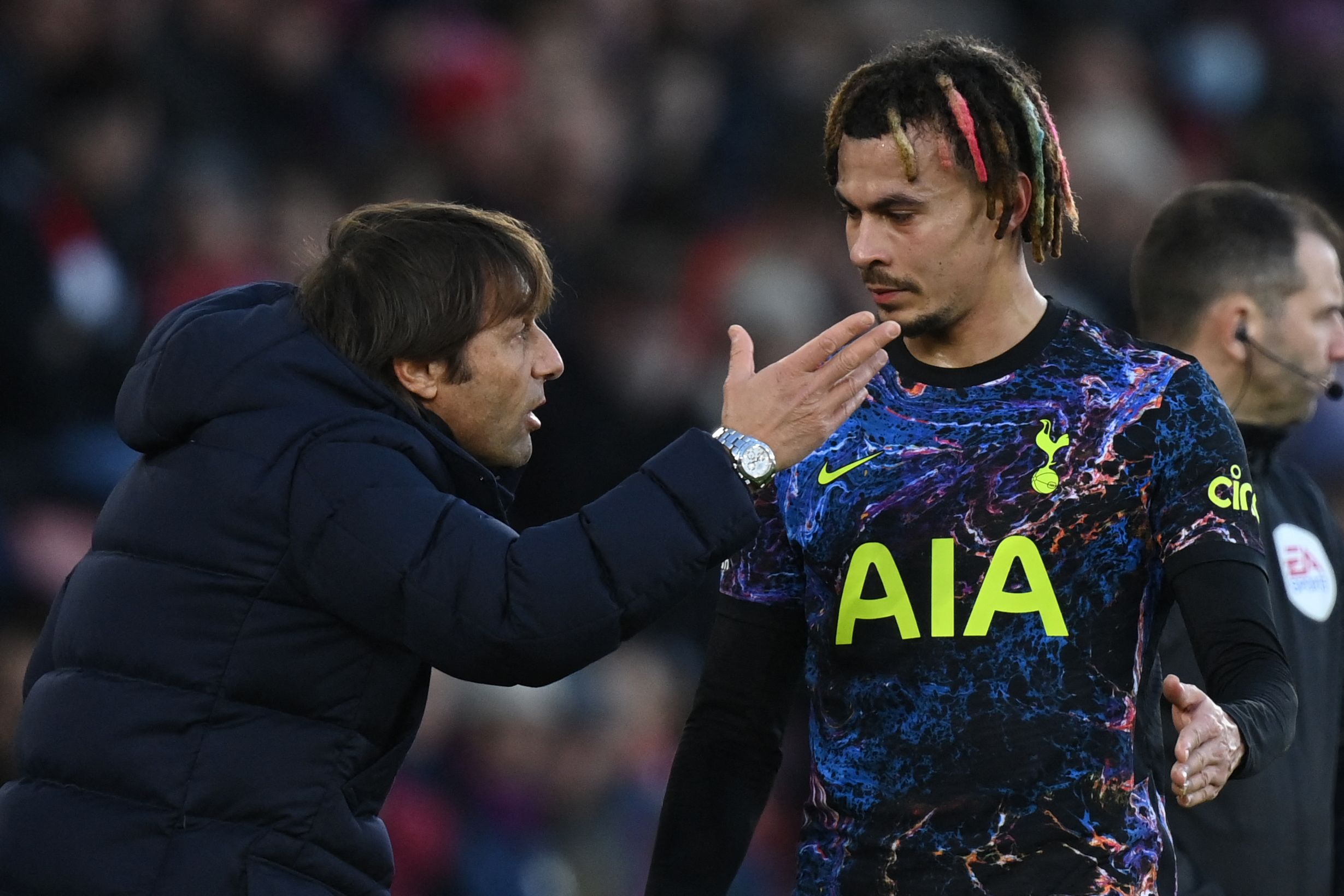 Dele Alli had been hoping for a fresh start under Antonio ConteCredit: AFP

Arsenal’s record signing appears to be another superstar who has fallen foul of Mikel Arteta’s homegrown revolution in North London.

The 26-year-old arrived at the Emirates under old boss Unai Emery for a whopping £72million back in August 2019.

But just a few months later Arteta was installed in the Gunners hotseat and Pepe’s star began to fade.

Now languishing on the bench with the likes of academy graduates Bukayo Saka and Emile Smith Rowe running the show, the Ivorian is going to have to look elsewhere for minutes. 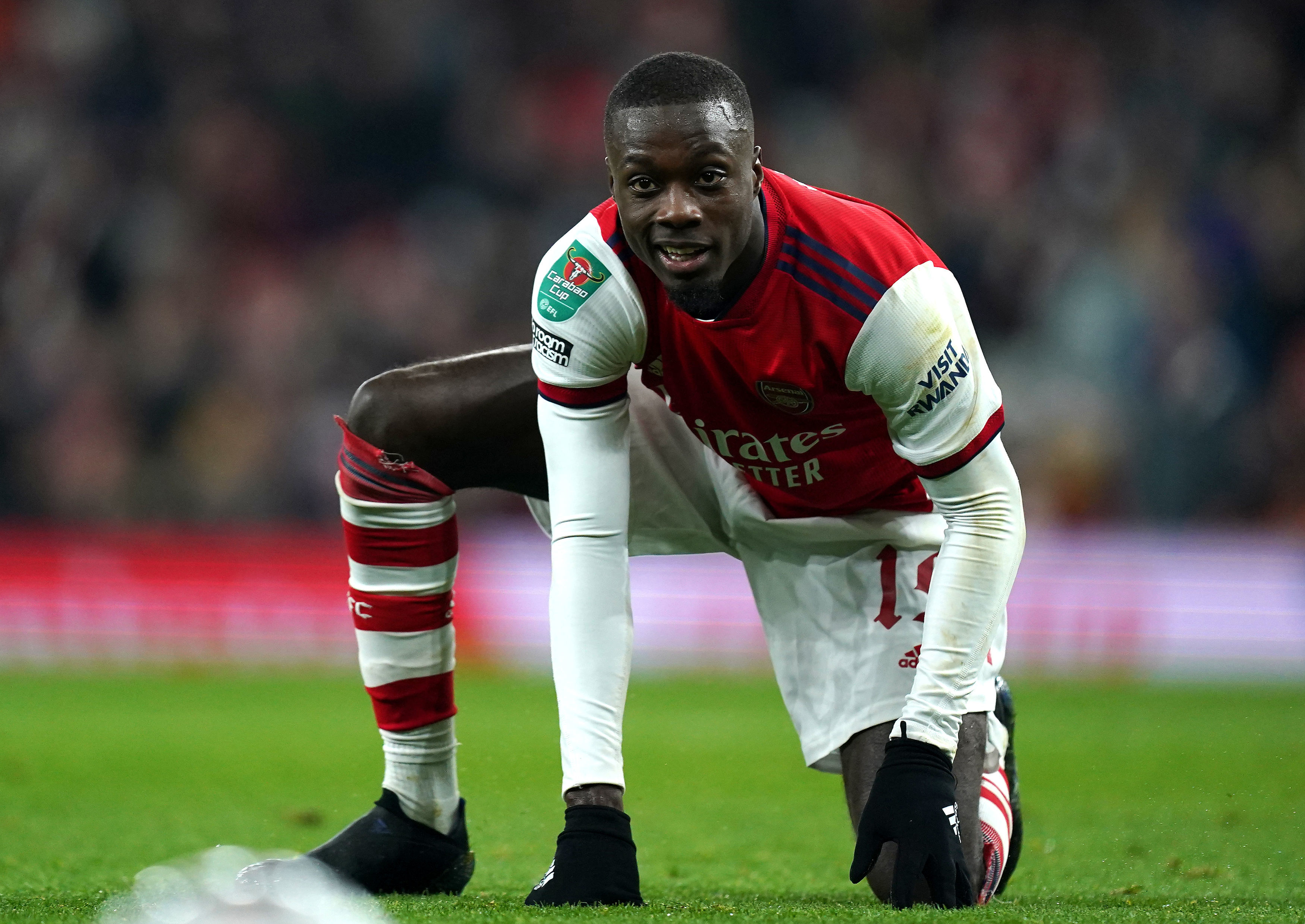 Nicolas Pepe arrived at the Emirates for a whopping £72million in 2019Credit: PA

Even with the Covid and injury crises that have engulfed Chelsea in recent weeks, Barkley is little more than a benchwarmer at Stamford Bridge.

The 28-year-old is now into his fifth season with the Blues, having joined from Everton back in January 2018.

While he might be struggling for strike options, one area manager Thomas Tuchel is spoilt for choice is attacking midfield.

Mason Mount, Kai Havertz and Christian Pulisic are just a few of the names keeping Barkley on the sidelines and a return to the Toffees may be just the escape route his career needs. 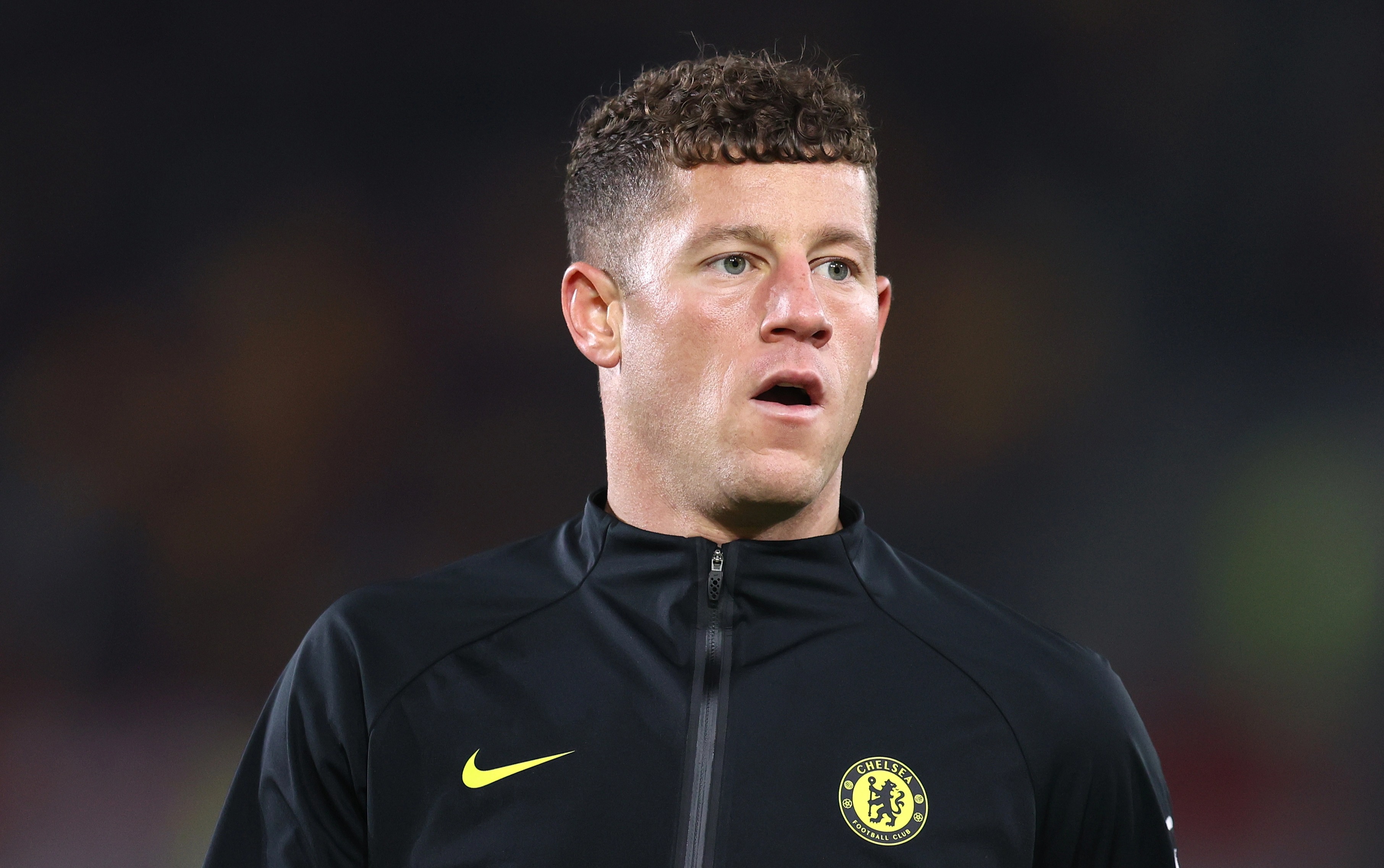 Ross Barkley has been linked with a return to EvertonCredit: Getty

There aren’t many players in the world who are going to break into a defensive partnership of Aymeric Laporte and Ruben Dias.

But Nathan Ake was a Premier League regular before heading to the Etihad in August 2020.

As a fan you would want nothing more than a front row seat to watch Pep Guardiola’s winning machine at Man City.

Ake though can’t be happy sitting on the bench as his team-mates win week-in week-out – even if it’s a joy to watch. 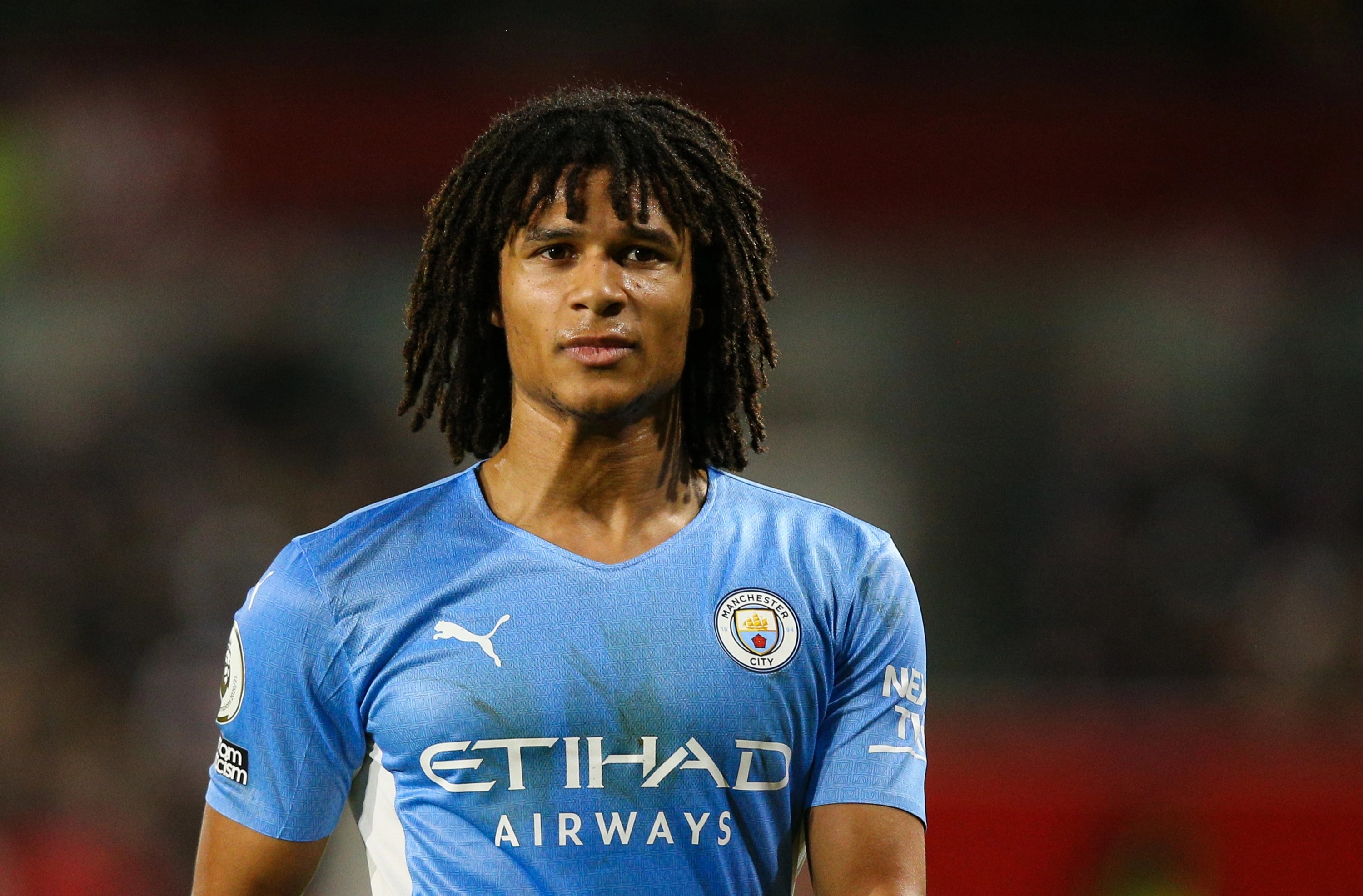