FORMER BARCELONA star Ilaix Moriba is one of several young stars expected to shine at the Africa Cup of Nations.

And SunSport has collated the five most exciting youngster we expect to perform well in Cameroon.

Former Barcelona star Ilaix Moriba is expected to shine for Guinea at the Africa Cup of NationsCredit: Getty

The action kicks-off with Cameroon vs Burkina Faso on Sunday at 4pm.

And it will all culminate with the final on February 6.

SunSport has already picked the best XI players going to be on show at the tournament – including Mo Salah and Riyad Mahrez.

And here we explore which youngsters are due to set AFCON alight.

Shot to prominence with a hat-trick in the Under-19 El Clasico aged just 15.

Left Barcelona for RB Leipzig in the summer after finding game time hard to come by.

The Bundesliga side coughed up nearly £15million for his services but he’s only made six appearances since.

Expected to shine for Guinea from centre-midfield.

Spurs shelled out around £13m for the midfielder last summer and loaned him straight back to Metz.

He only has four Senegal caps so far and will hope to add to those for the pre-tournament favourites. 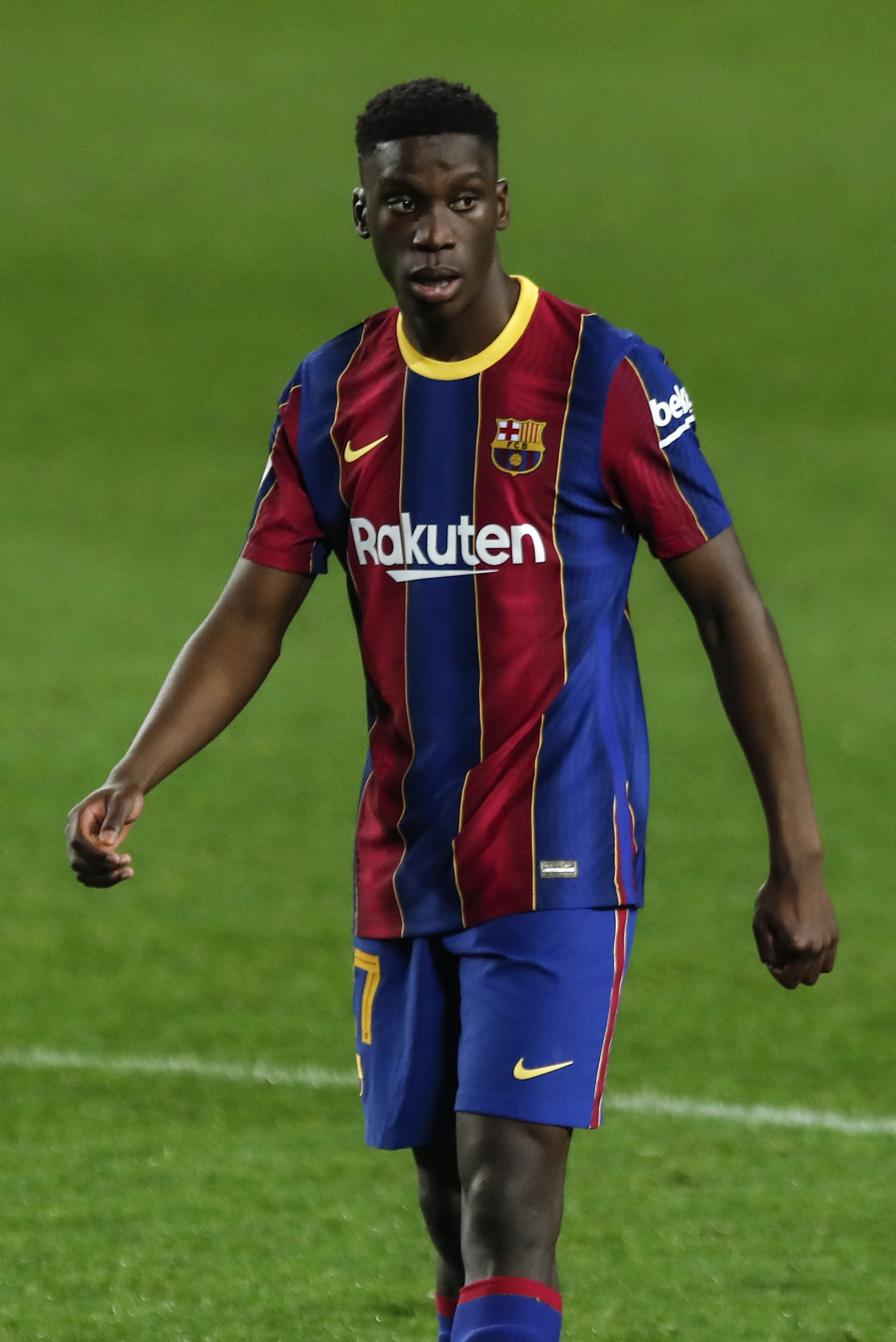 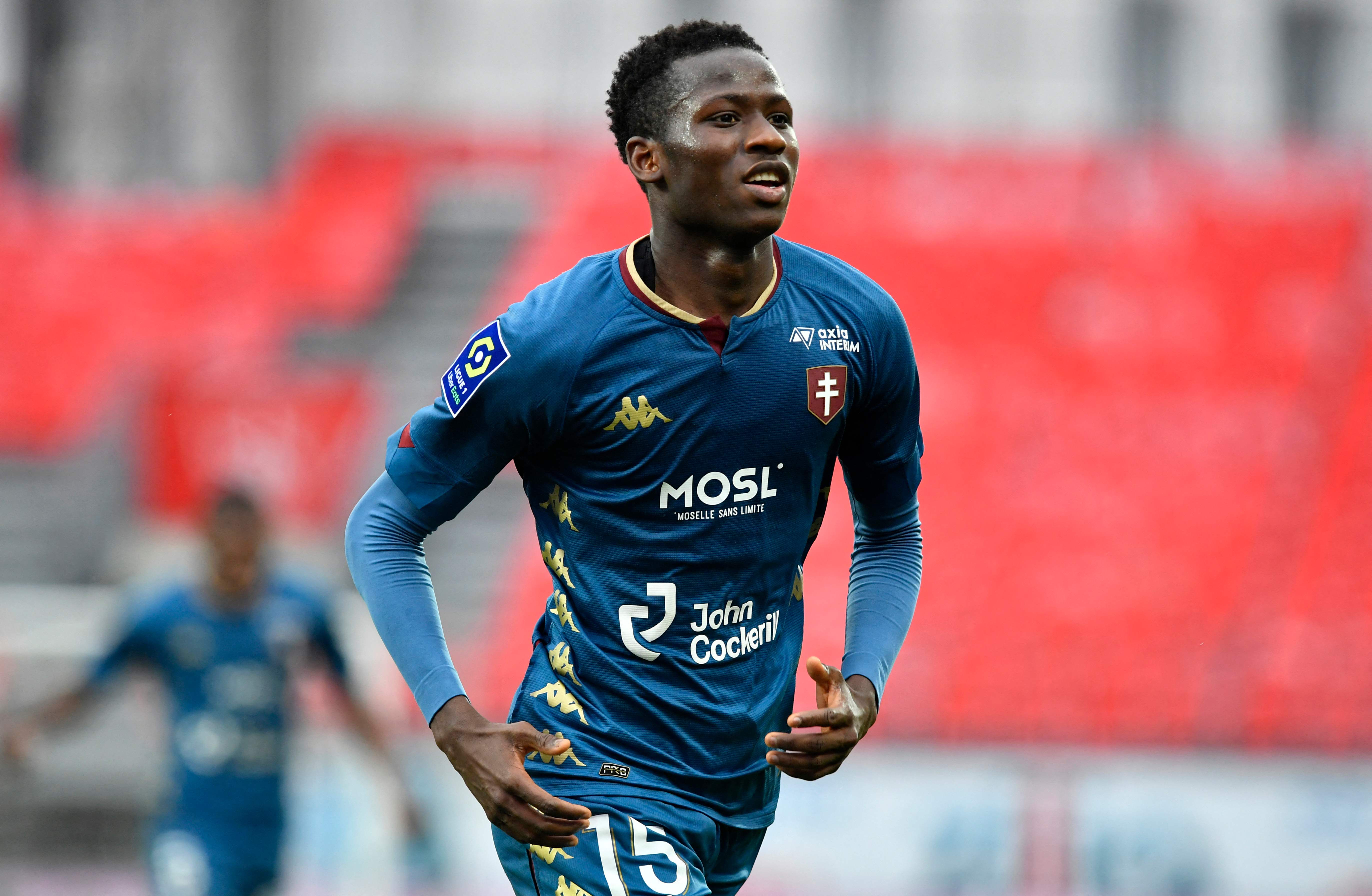 Pape Matar Sarr is on Tottenham’s books and is in line for a few more Senegal caps at AFCONCredit: AFP 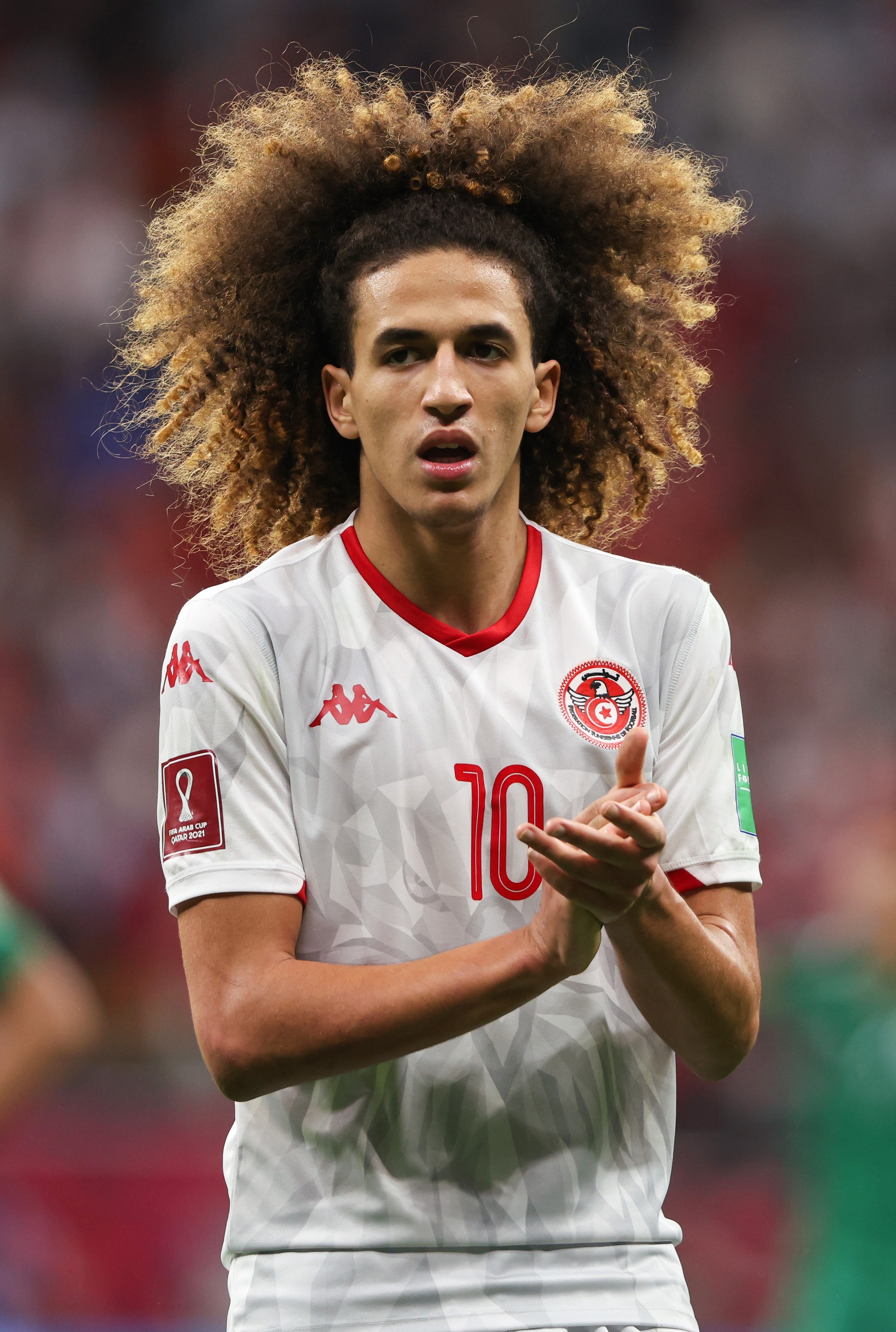 Hannibal Mejbri has played more for his country than he has for his clubCredit: Getty

Despite only having made one senior Man Utd appearance, the midfielder already has nine Tunisia caps.

He may find it hard to guarantee a starting spot during AFCON but with a bit of luck and a run in the team, Red Devils could get more a glimpse of what is to come from the teenager.

Perhaps a little old to be considered a starlet.

But Sangare is destined to be a major star and it is only a matter of time before one of Europe’s giants snap him up from Dutch side PSV. 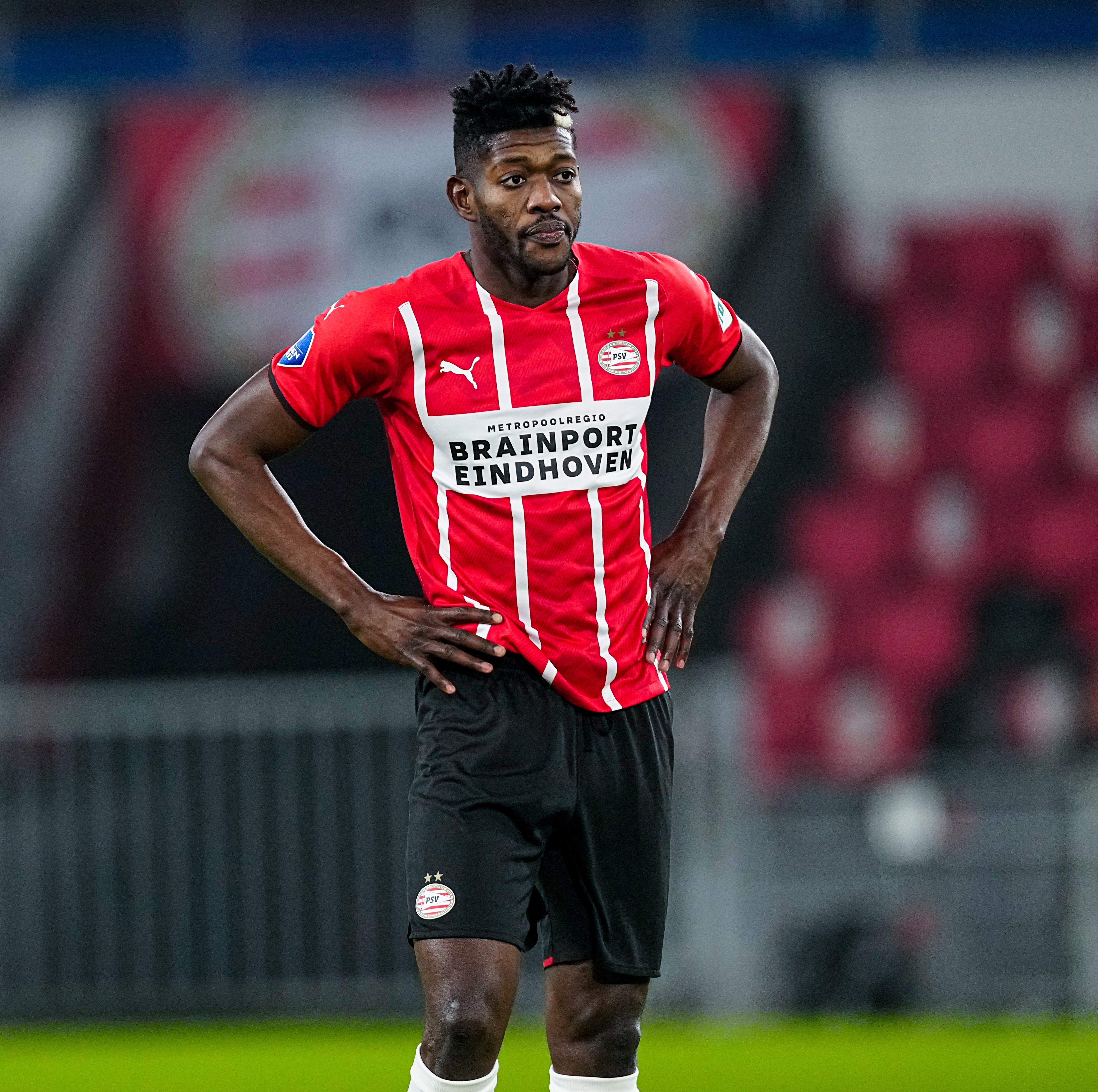 Ibrahim Sangare is destined to be a star and will be a starter for Ivory CoastCredit: Getty 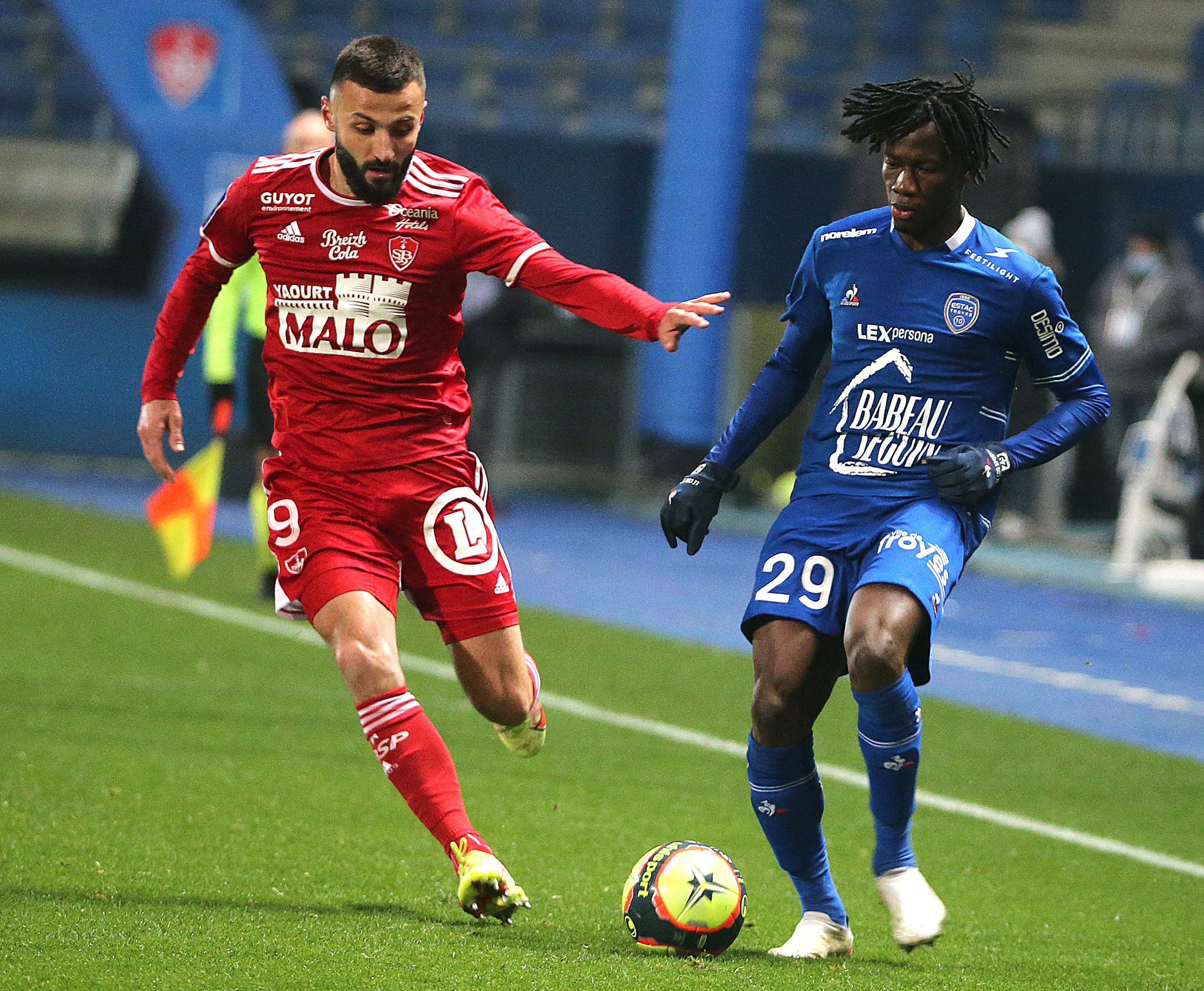 Man City right-back Issa Kabore is on loan at Troyes and is likely to start for Burkina Faso at AFCONCredit: AFP

He was signed by Manchester City in 2010 and is now in loan at Troyes – who are also part of the City Football Group.

Likely to be first choice for his country in Cameroon.