FORMER England international and Stoke City legend Ryan Shawcross has been forced to retire through injury.

Inter Miami defender Ryan Shawcross has been forced to retire due to injuryCredit: Getty 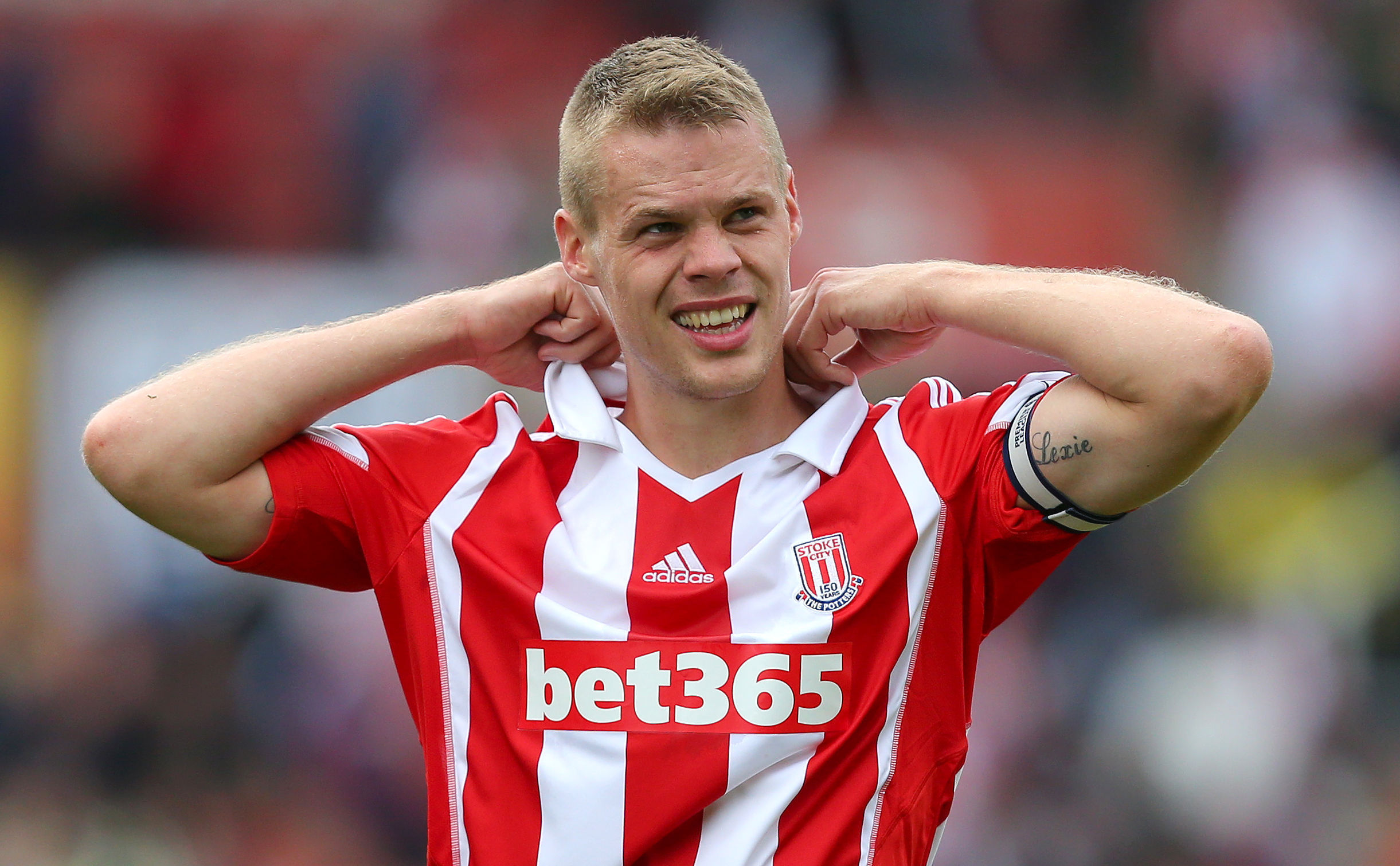 The 34-year-old former Stoke City captain has revealed he intends to go into coachingCredit: PA

But the star’s playing career has now ended due to a back injury he suffered at the American MLS side.

Shawcross confirmed the news on Tuesday as he announced his intention to become a coach.

The former centre-half said: “After having the fortune of enjoying a 16-year playing career, being a part of top organisations of the likes of Inter Miami, Stoke City and Manchester United, I would like to announce my retirement from professional football.

“Despite stepping out of my playing career due to injury, my passion for the game is still intact, and after having secured my coaching licenses, I am looking forward to pursuing a career in coaching.

“I would like to thank Chris Henderson, Phil Neville and the whole Inter Miami CF organisation and fan base for the opportunity they’ve provided me to come here — I’ve really enjoyed the experience and being a part of this incredible project.

“I would also like to thank the Stoke City fans for their support, and last but not least, thank my wife and my kids for being a pillar throughout my life.

“I’m really looking forward to what’s coming next as I pursue a career in coaching.”

Shawcross only made 12 appearances for Inter Miami after joining them 11 months ago before suffering his back injury in August.

After coming through Manchester United’s academy, he moved to Stoke in 2008 and helped them to win promotion to the Premier League.

He captained them in the 2011 FA Cup Final where they were defeated by Manchester City at Wembley.

Shawcross played over 400 times for the club with his displays earning him his one and only England cap in a friendly loss to Sweden in November 2012.