FRANK LAMPARD has been backed to be Gareth Southgate’s England successor – despite it sounding ‘ridiculous’.

Frank Lampard, pictured with his wife Christine, has been tipped to be England’s next managerCredit: Paul Edwards / The Sun 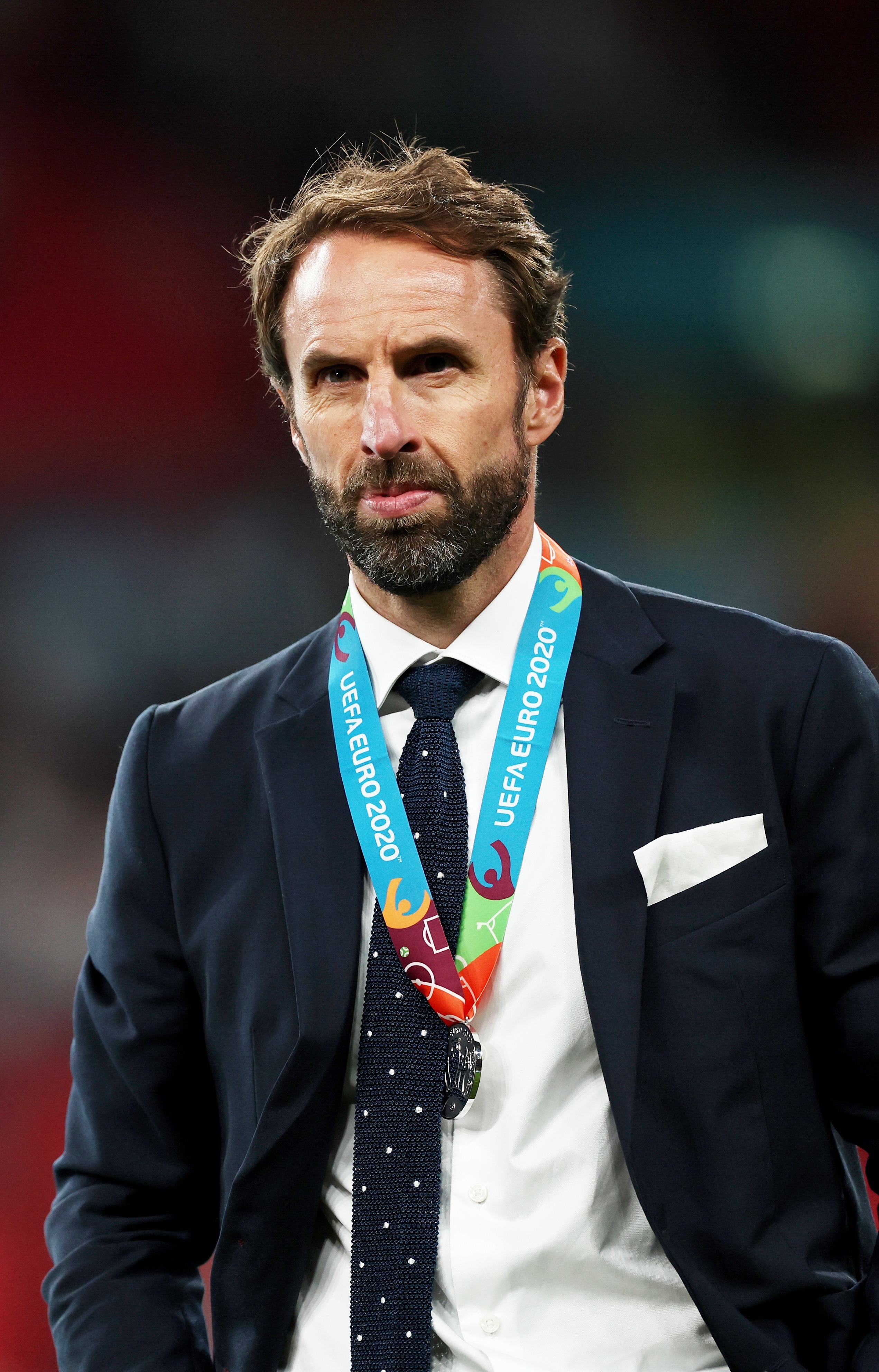 Gareth Southgate will remain in charge until at least the 2022 World CupCredit: Getty

Former Chelsea defender Jason Cundy thinks ex-Blues manager Lampard, who was axed in January, would be the perfect man to replace him after the showpiece in Qatar.

And it is all because of his track record in improving young players.

Cundy told talkSPORT: “Right now, Southgate is the only man for the job. But if there is a change of manager after the World Cup and Frank is available…”

His co-host Andy Goldstein interjected, saying: “Oh, shut up! What are you talking about?”

Cundy continued: “Bearing in mind what he did with those young players at Chelsea – don’t forget his record with young players is pretty good.”

Goldstein then hit back with: “He left the Chelsea side in ninth, your manager [Thomas Tuchel] came in and won the Champions League and got top four with the same team.”

Lampard worked with a number of young players such as Mason Mount, Fikayo Tomori, Jayden Bogle and Harry Wilson while in charge of Derby County.

He then promoted both Mount and Tomori to the first-team squad when he took charge of Chelsea as well as Tammy Abraham, Billy Gilmour, Callum Hudson-Odoi and Reece James.

And Cundy was also keen to point out that international management is completely different to club football.

He added: “Southgate got Middlesbrough relegated, what does that prove?

“I’m saying in terms of what Frank has done as a manager in his infant years, it’s not as ridiculous as it sounds.

“Southgate hadn’t done anything as a manager [before England].