ARSENAL star Gabriel Martinelli was left ‘in tears’ after getting injured in the warm-up of the 2-0 FA Cup win over Newcastle.

The Brazilian striker, 19, went down as he was going through pre-match drills, before being replaced by Reiss Nelson for the FA Cup third round clash against Newcastle. 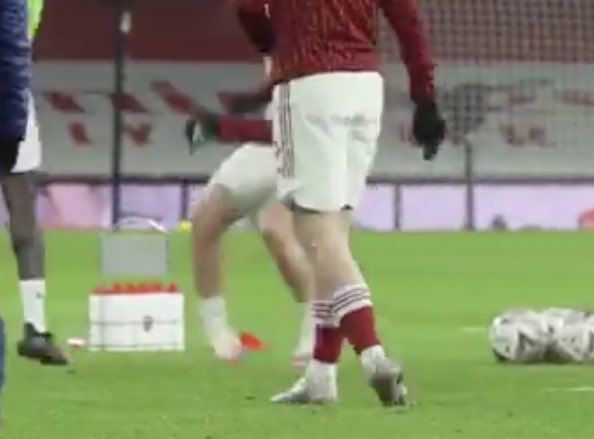 Martinelli had just made a successful interception when he collapsed to the floor in obvious agony.

His team-mates, including Mo Elneny, appeared mystified as to how the 19-year-old had injured himself.

But it was serious enough for Gunners boss Arteta to be forced to make a last-minute change to his line-up.

After the game, Arteta said: “I am gutted.

“I was in my office before the game and one of the medical staff came in and said he twisted his ankle.

Martinelli is only just returning to the first-team fold after months out with a serious knee injury.

Coincidently, he picked up that in training too. 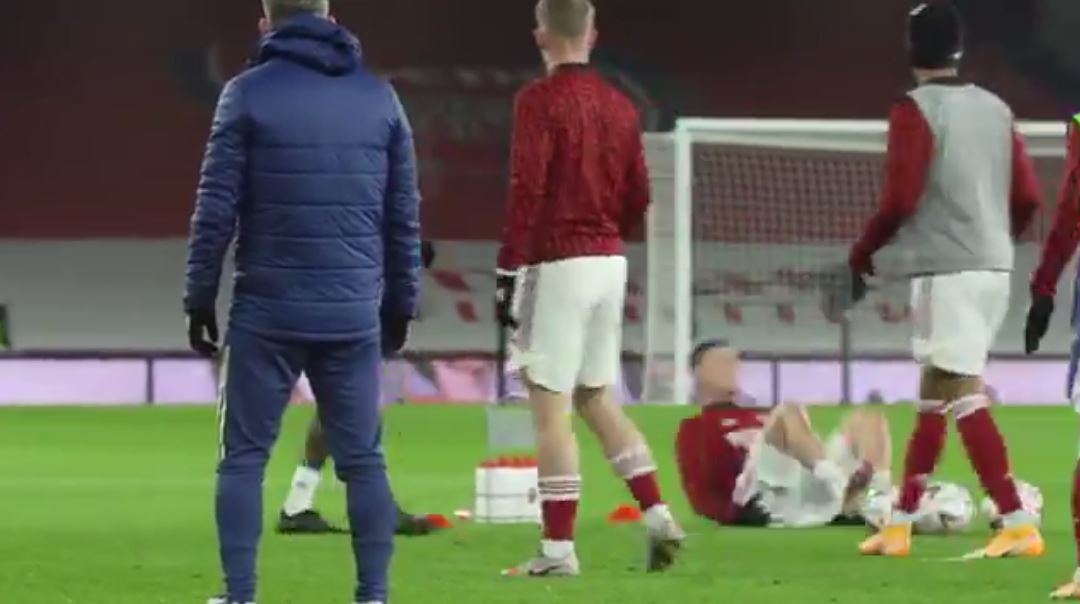 Although it appeared that the striker turned his ankle, the strain it might have put on his knee will leave the Gunners sweating that it could be another serious injury.

The teenager has helped turn Arsenal’s season around from what looked like it could turn into a relegation battle.

And while Martinelli won’t be going anywhere, there are likely to be a few outgoings this month at the Emirates.

Arsenal have a hefty wage bill with Mesut Ozil, whose deal expires in the summer, sitting on a huge contract after not being selected in their Premier League and Europa League squads this season.

Arteta is determined to reduce the size of his squad by moving on players that are not involved in the first team.

Defender Sead Kolasinac has rejoined Schalke on loan while Shkodran Mustafi is another player likely to head for the exit door. 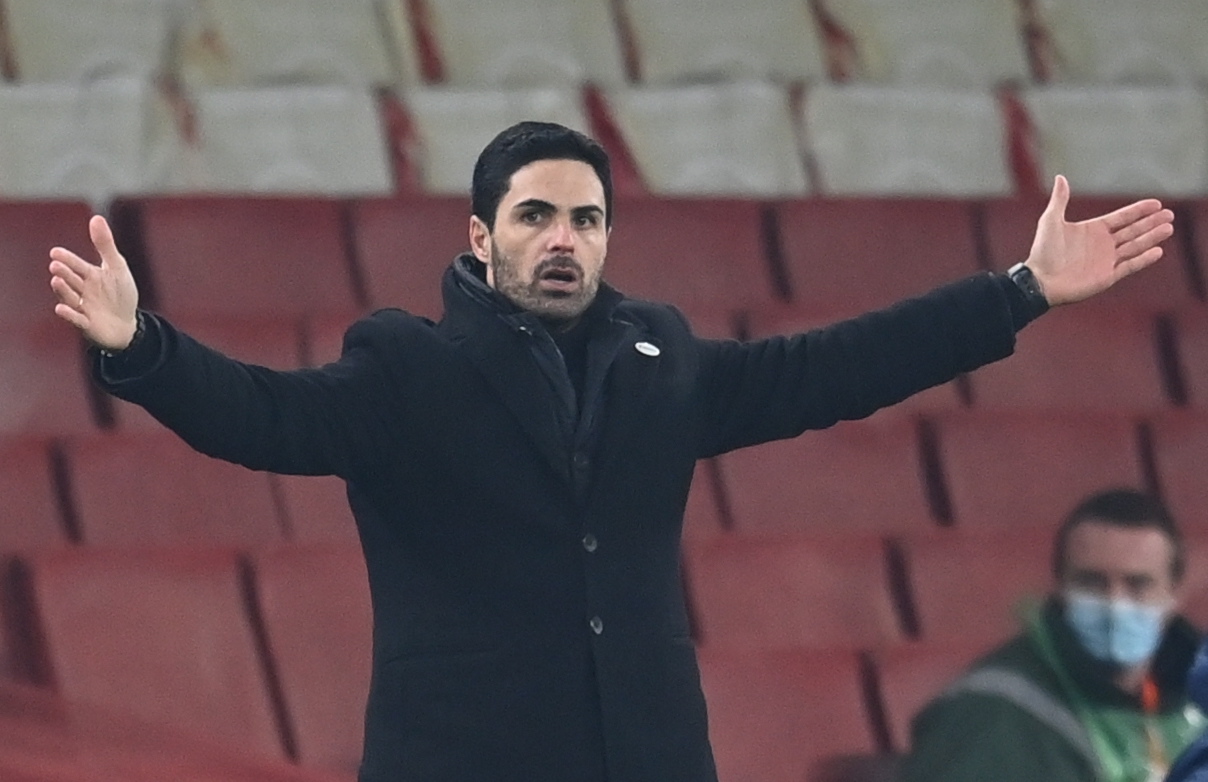 Arsenal boss Mikel Arteta confirmed Martinelli is in ‘a lot of pain’Credit: EPA

Arteta told the Arsenal website: “We’ve had some conversations around a few players and whether we can find some loans because the numbers we have in the squad at the moment are really big. Again, we cannot confirm anything yet.

“We have a large squad, we knew that and a lot of things we wanted to do in the summer, we couldn’t accomplish for different reasons.

“There are some players that are going to go on loan, they are going to leave, and that’s the priority at the moment. We cannot sustain the numbers that we have in terms of substitutions.

“We are looking to do that and then we will see if we have the right opportunities in the positions that we need some more help. We are working with the club to find that.”

Nicolas Pepe shows off some impressive skills in Arsenal training 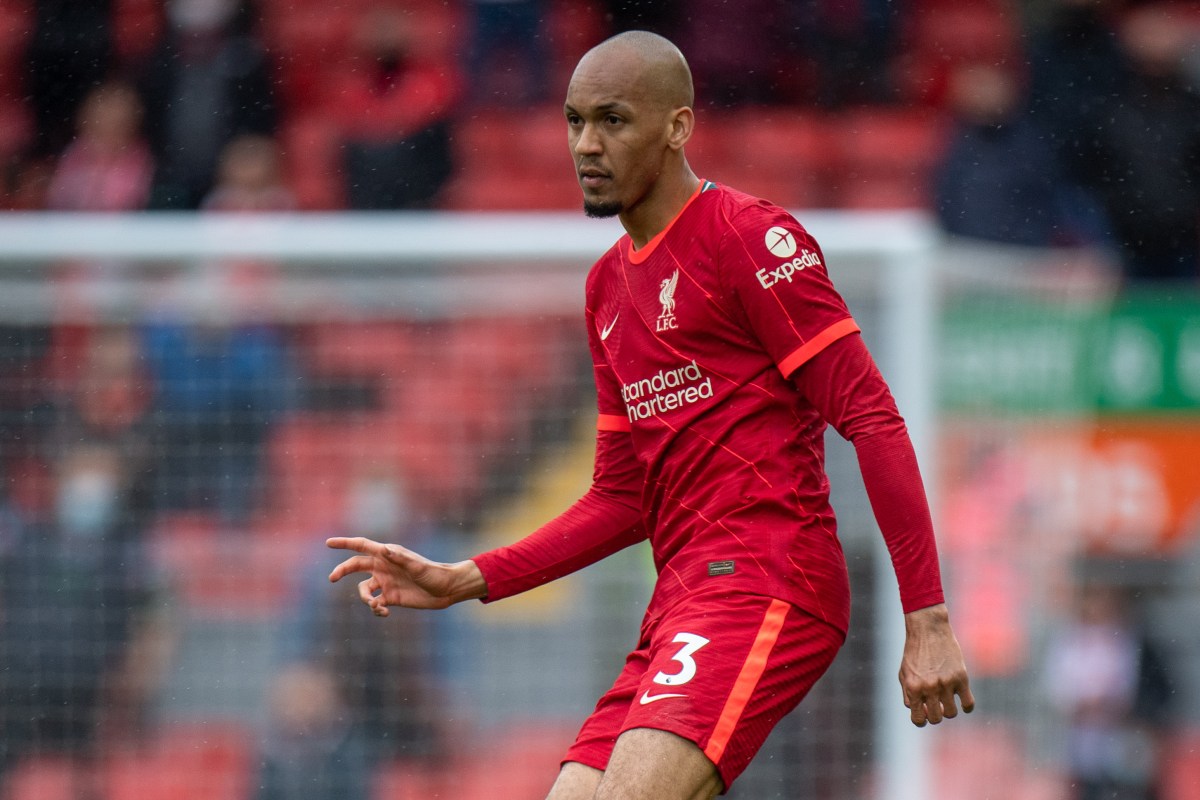