GARETH BALE has been left without a squad number at Real Madrid ever since his return from Tottenham.

Bale spent last season on loan at Spurs after being deemed surplus to requirements by former Real manager Zinedine Zidane.

Real Madrid star Gareth Bale has been left without a squad numberCredit: Getty 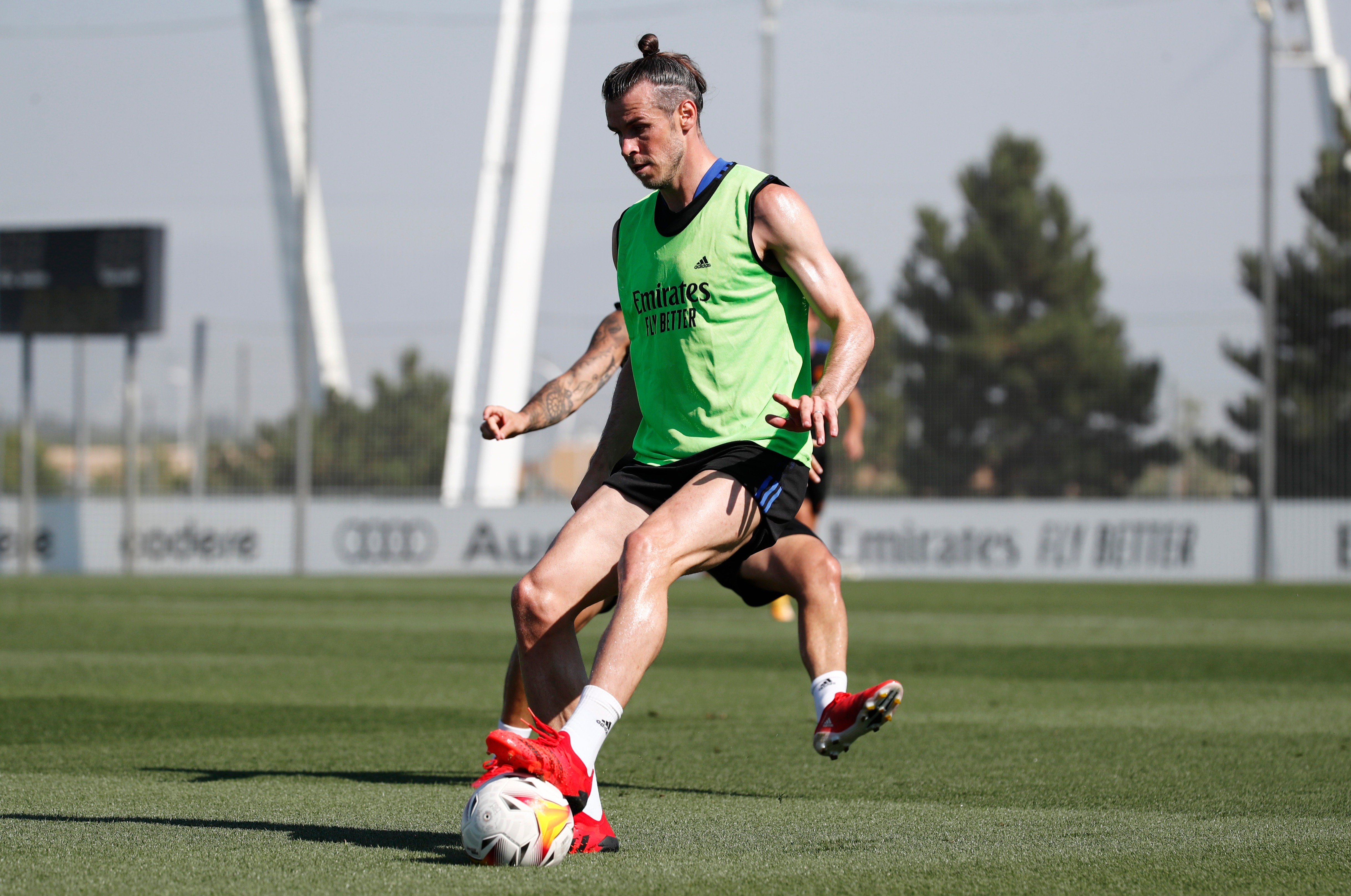 But ever since his return to Madrid, the star winger has seen his favourite No11 being taken by Marco Asensio who is not likely to give it back.

The former Tottenham star has been wearing that number ever since 2013 when he moved to the Santiago Bernabeu.

According to AS, this situation will affect both the player and club’s marketing.

As it stands, the Wales international will have to choose between No14 and 16, which are the only ones available as Casemiro looks set to take the departing Raphael Varane’s No5.

The other one will probably go to former Arsenal loanee Dani Ceballos, who also returned this summer.

However, there could still be a few changes as more players are likely to leave Los Blancos.

Nevertheless, Asensio’s No11 is unlikely to change hands ahead of next season.

Bale, though, is not keen to join another club on loan or leave for the MLS despite all the offers he has received from the US and the fact that his contract runs out next year.

The 32-year-old has his sights set on the upcoming 2022 World Cup in Qatar, which could be his last ever major international competition.

And new Real manager Carlo Ancelotti sees the Welshman’s return to the club as a “blessing” because of his overall contribution to the club these past eight years.

Bale has amassed a total of 105 goals and 68 assists in 251 appearances across all competitions for Los Blancos. 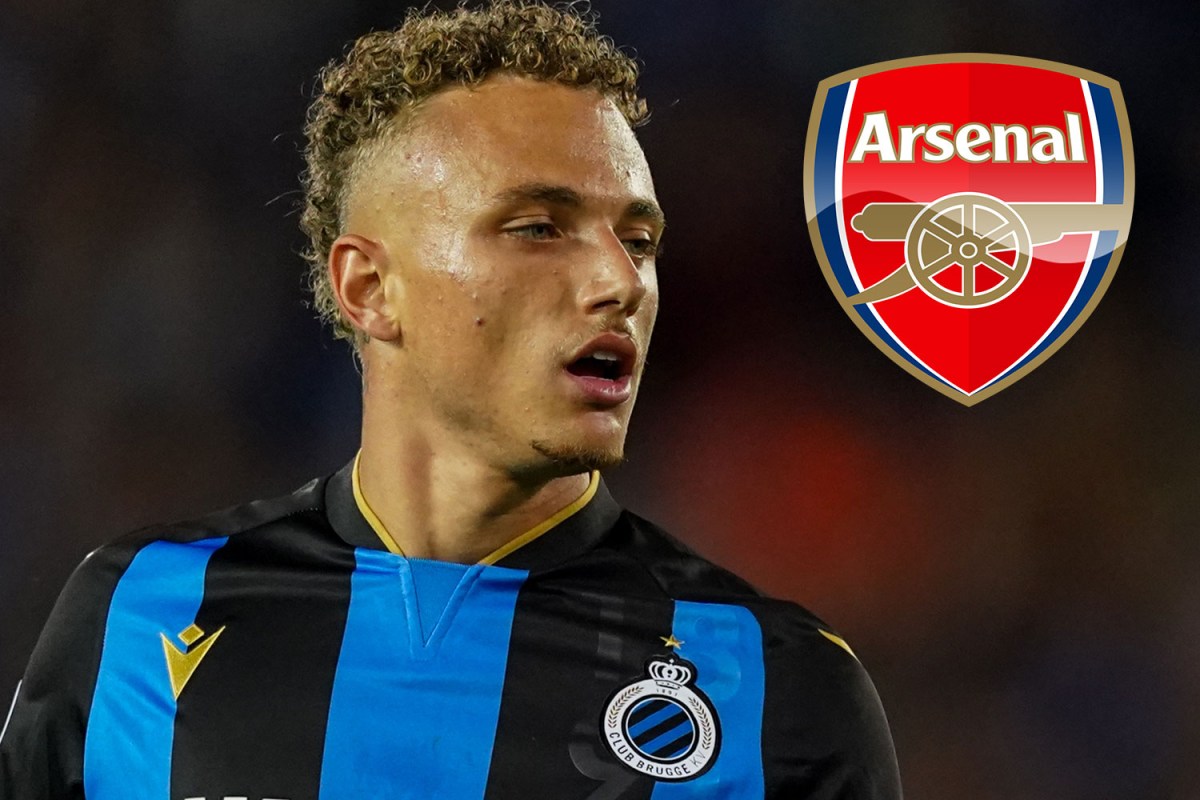 ARSENAL are in a transfer battle with AC Milan for Noa Lang, according to reports. But the Gunners have been...