GARETH SOUTHGATE reckons England must win the World Cup next year to ease their Euro 2020 pain.

The Three Lions travel to Hungary for a 2022 qualifier on Thursday, the country’s first game since losing to Italy on penalties at Wembley in the Euro final.

England players arrived in Hungary for their first game since the Euro 2020 finalCredit: Getty 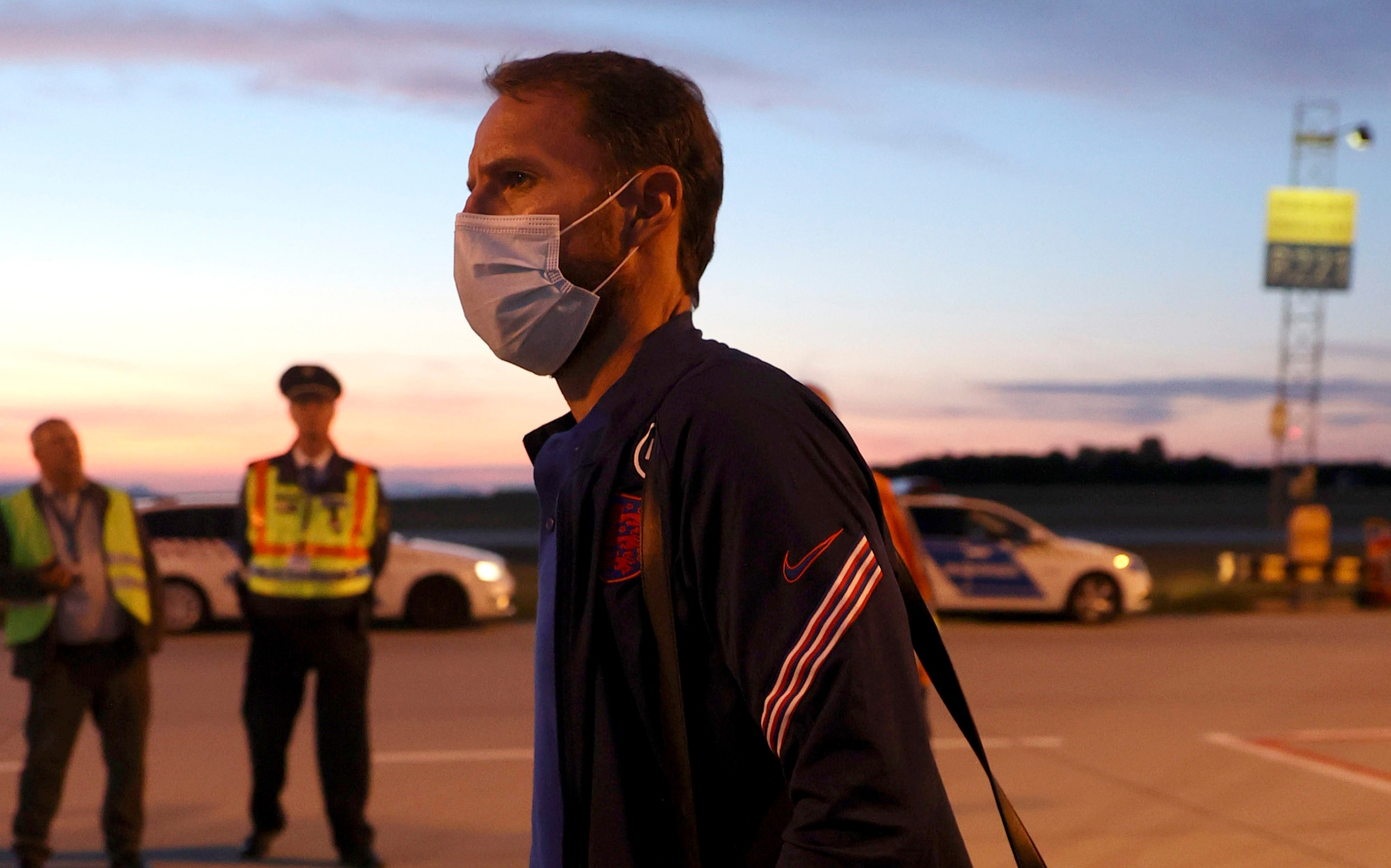 Gareth Southgate is plotting World Cup glory after their woe this summerCredit: Getty

Asked how England can get over that gut-wrenching loss, Southgate said: “We probably need to win a World Cup final.

“Nothing else is really going to compare to the level of the game we were involved in and the unique circumstance that being involved in a final brings.

“We had two years of having to reflect on a World Cup semi-final and whatever we do in the next 18 months has got to be towards challenging in a World Cup.”

England defender Harry Maguire revealed it is still too painful to watch the Euro 2020 final — and plans to avoid it for the rest of his career.

He said: “I haven’t watched any of it. Only a few short videos and things you get tagged in but I have not sat down and watched it.

“I don’t think it is something I would want to do.

“At the moment it is something I want to stay away from. It hurts and will always hurt.

“Maybe when I am retired I will look at my achievements and I might end up watching the final. But at the moment, I am looking forward to the future and where we can go as a team.”

England face Hungary on Thursday in the first of three qualifiers in six days.

Victory in Budapest and wins against Andorra and Poland will see Southgate’s squad virtually seal their World Cup spot.

Maguire added: “Now I am focusing on the next one.

“As a young boy you always dream of being a world champion so, individually, yes, the lads probably are thinking about being world champions.”

Southgate is expecting tough games in Hungary and Poland.

He could name the same side which lost to Italy. Phil Foden and Marcus Rashford are both out injured, while Jadon Sancho took a knock in training and is a doubt.

Southgate said: “They are pivotal games in terms of qualification as well so you can’t predict what your hardest games are going to be — but we know that Hungary are a very good side.” 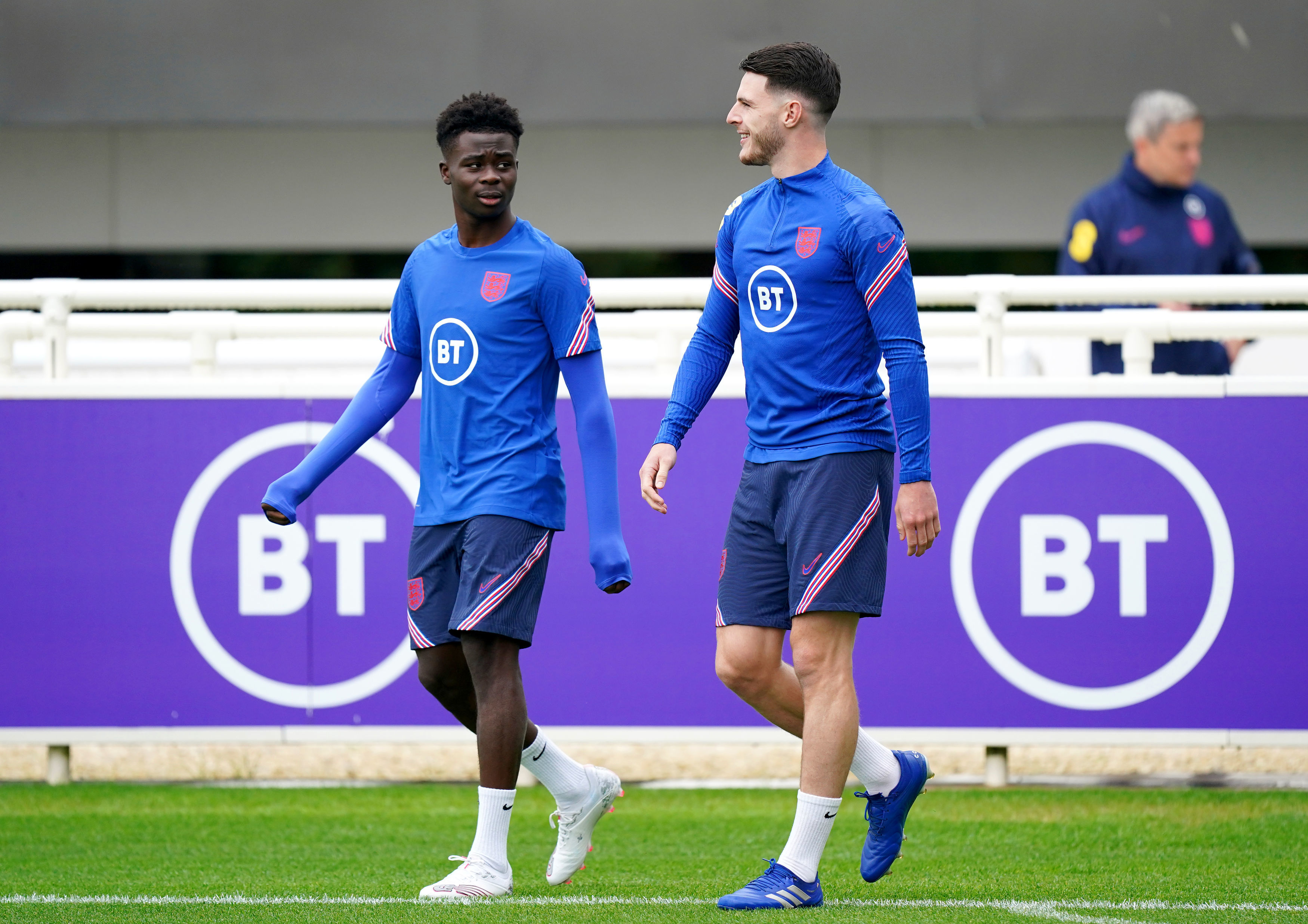 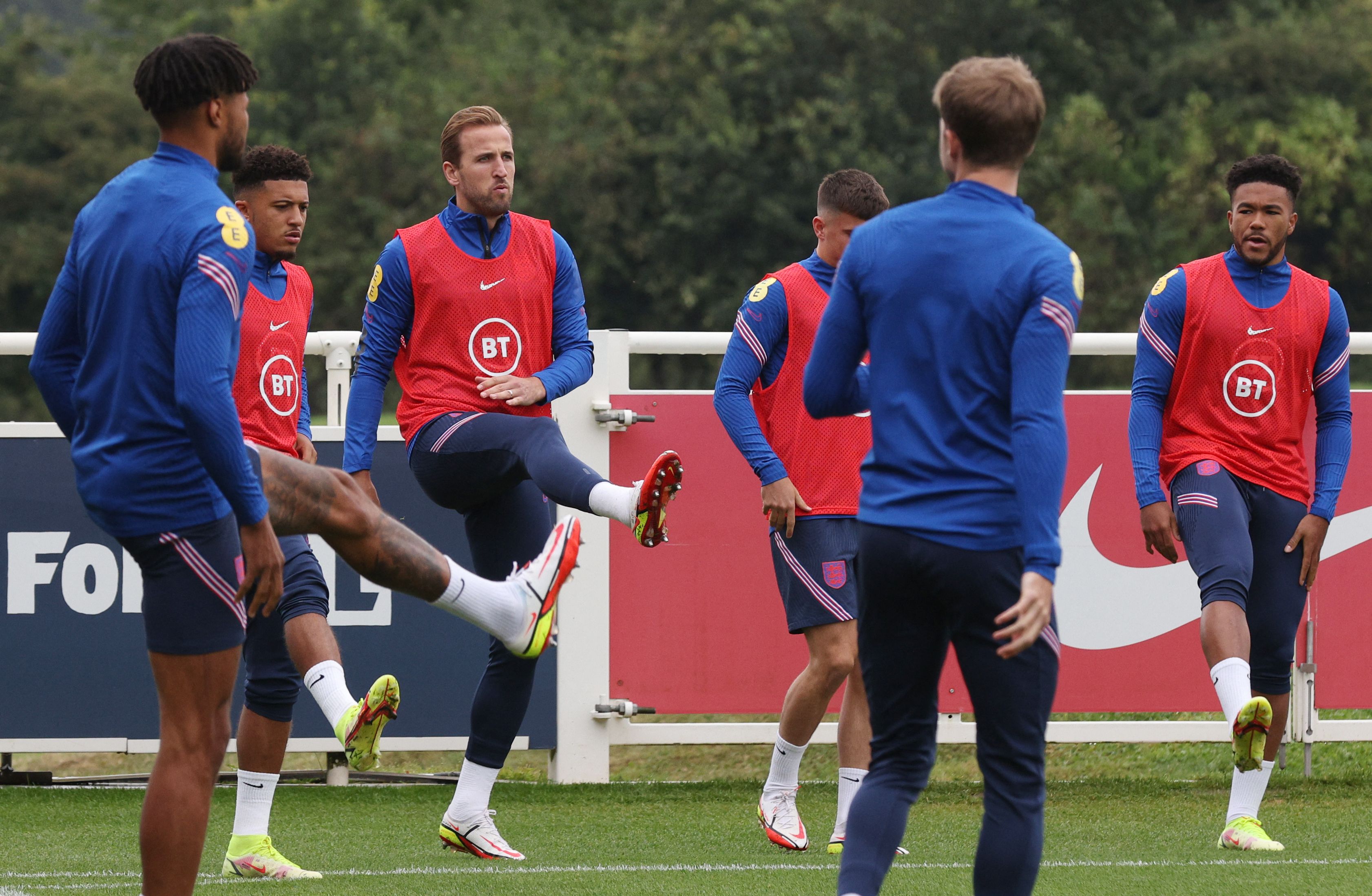 Harry Kane and his team-mates go through their stretchingCredit: AFP 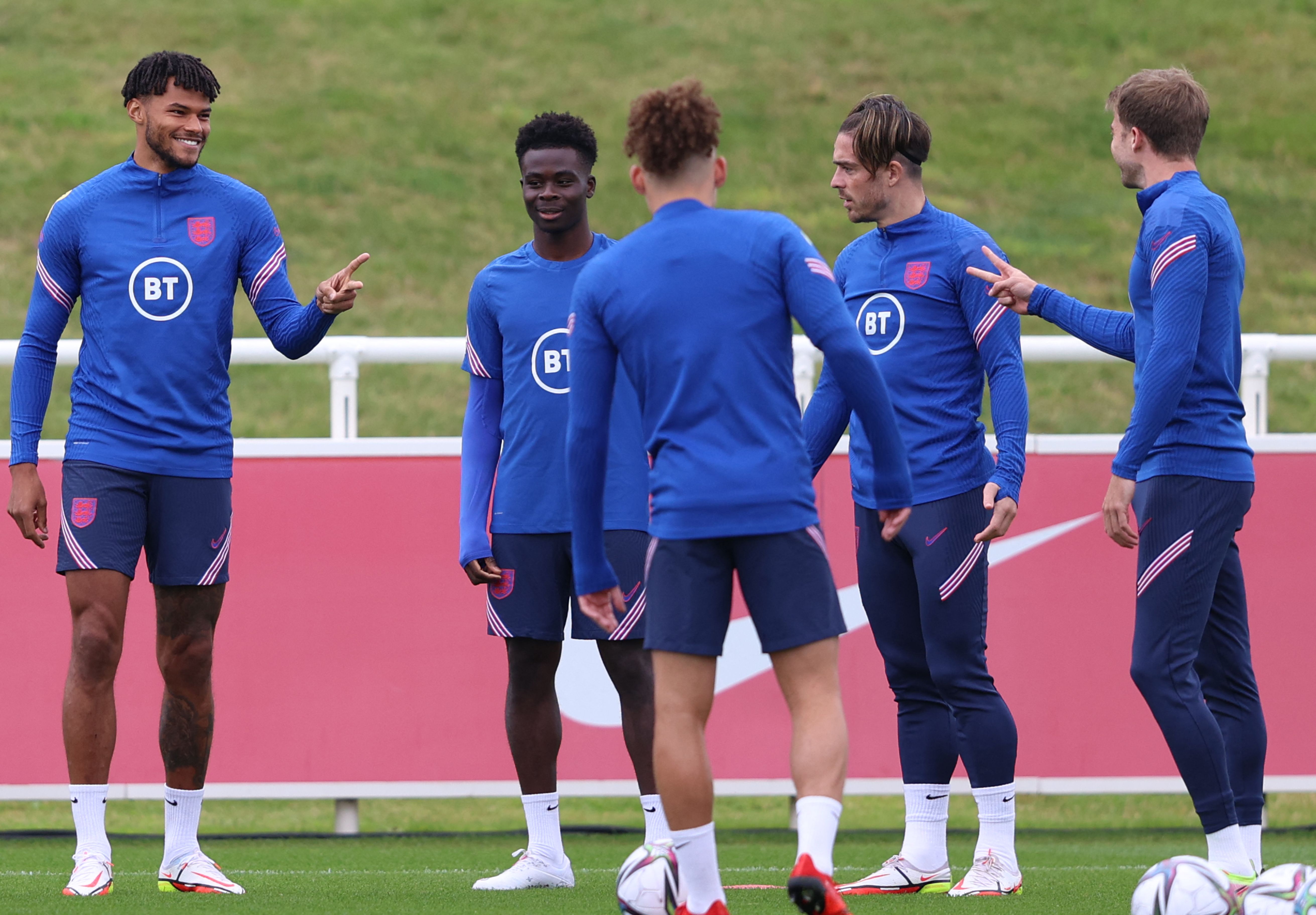