The forward enjoyed some laughs on his big day as Rodriguez uploaded snaps online of the pair enjoying the final month of winter. 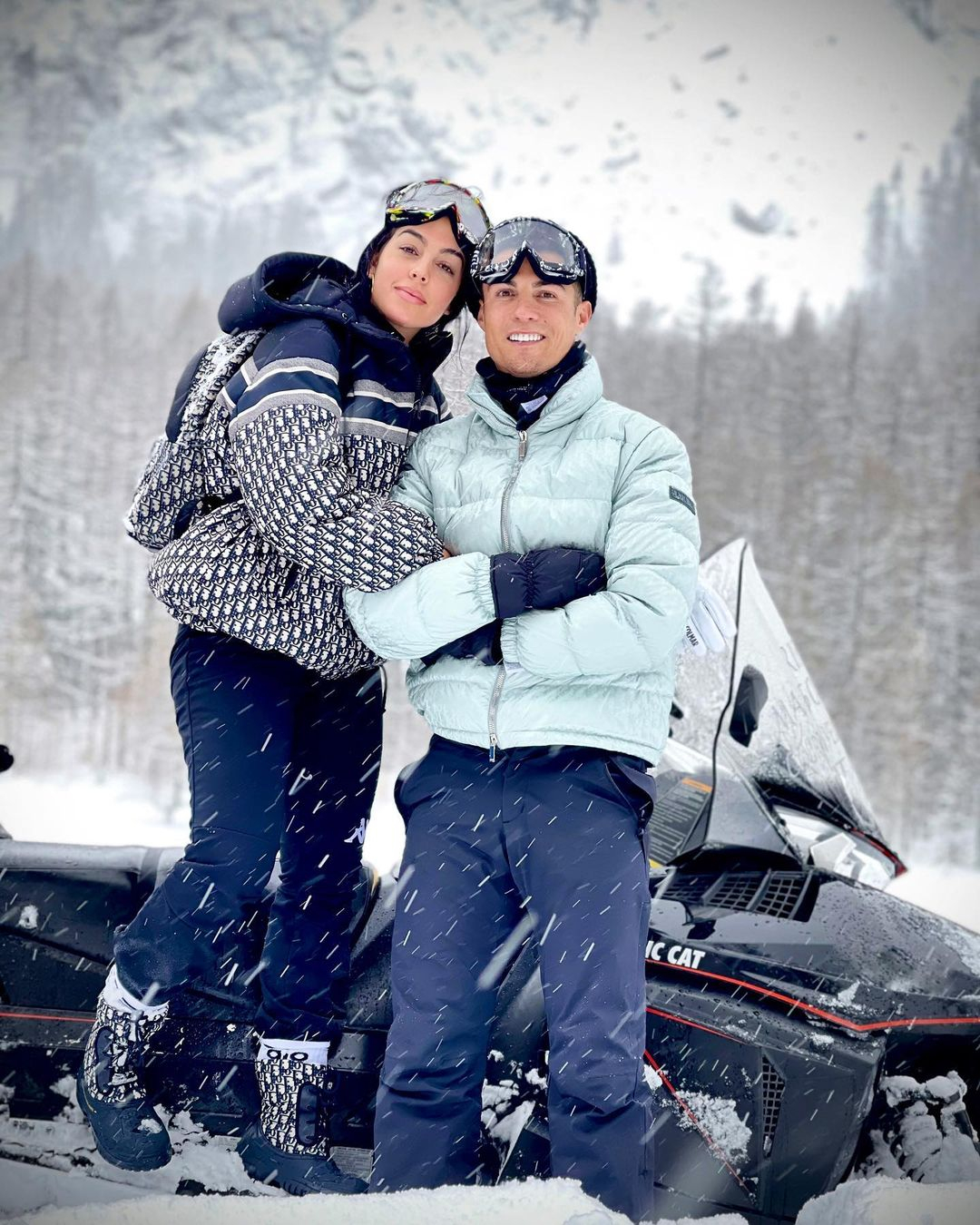 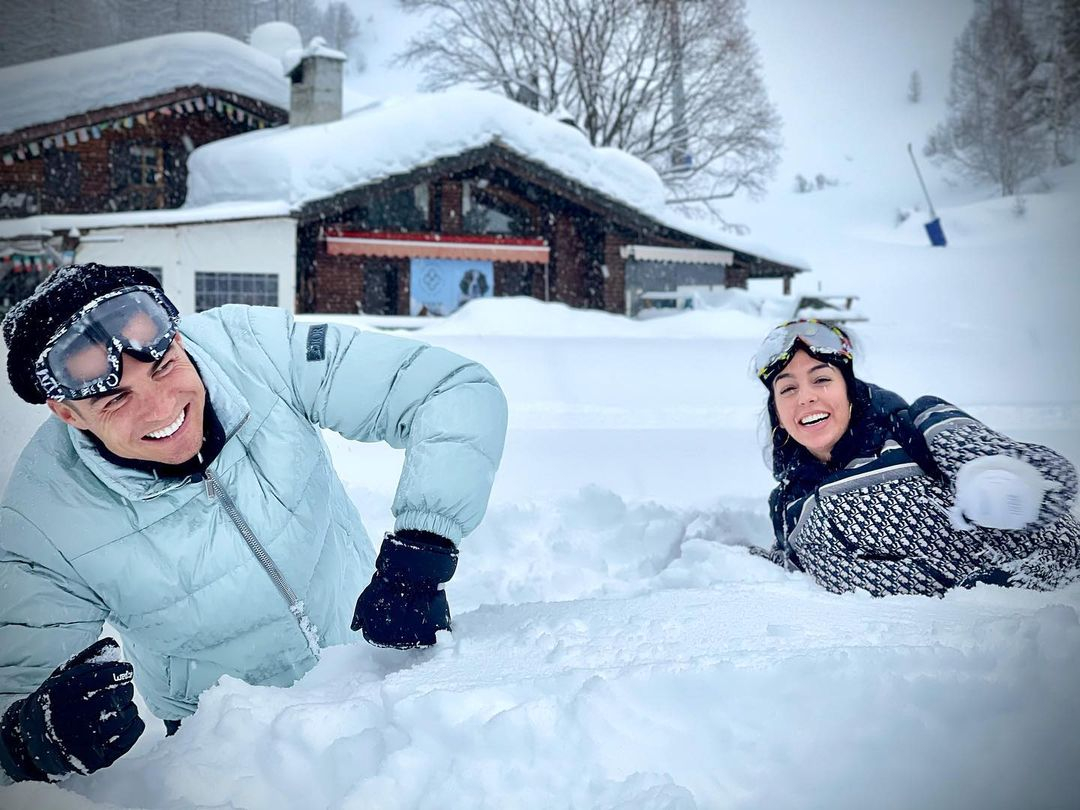 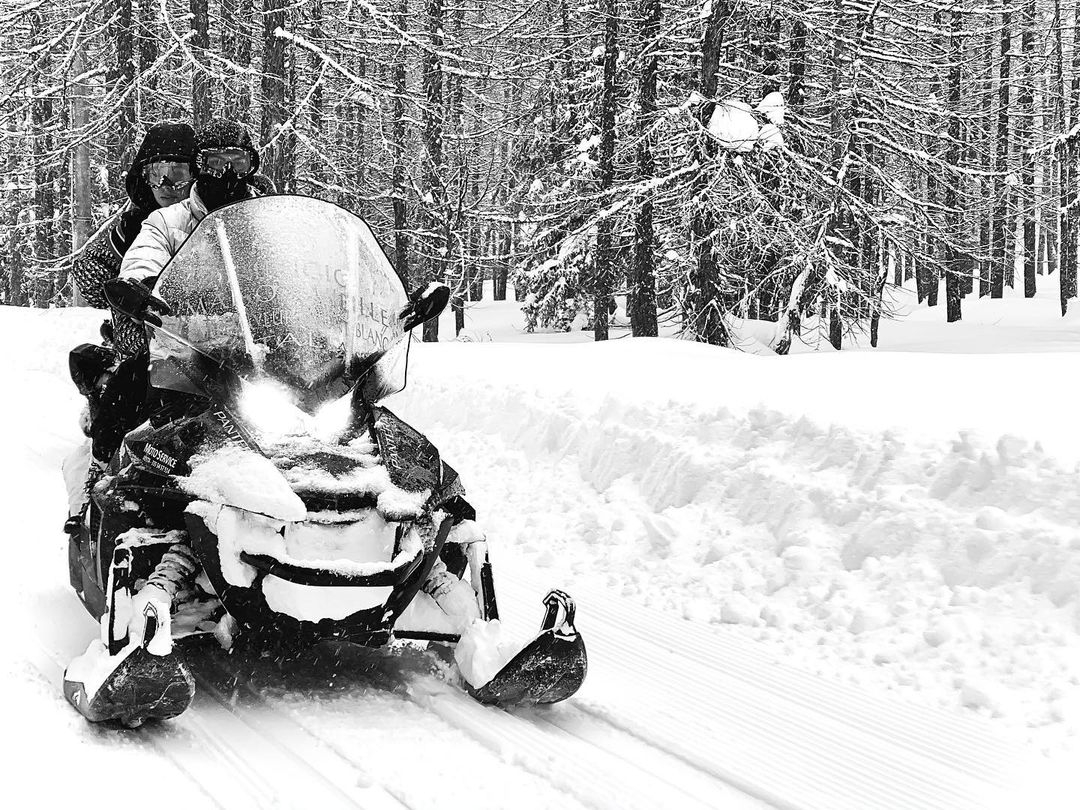 Ronaldo was also pictured riding a jet ski with his model girlfriend.

Despite the celebrations, the veteran Portugal icon will quickly get down to business as he prepares for Juventus’ next game.

The Serie A champions host Roma, one day after Ronaldo’s birthday.

And a win will go some way to catching up league leaders AC Milan.

Ronaldo & Co are currently fourth, seven points adrift of the top, but armed with a game in hand.

Stars of the Italian league are proving to defy age, as Zlatan Ibrahimovic, 39, has managed 12 goals in just ten games.

And Ronaldo’s team-mate Gianluigi Buffon has also chipped in with four appearances and two clean sheets at the age of 43.

Ronaldo is leading the way as top scorer this season with 15 in 16 matches, while Romelu Lukaku trails by one.

The former Manchester United and Real Madrid star can expect to carry on his birthday celebrations after the weekend’s match.

And it is yet to be revealed what Rodriguez has treated her man to this year. 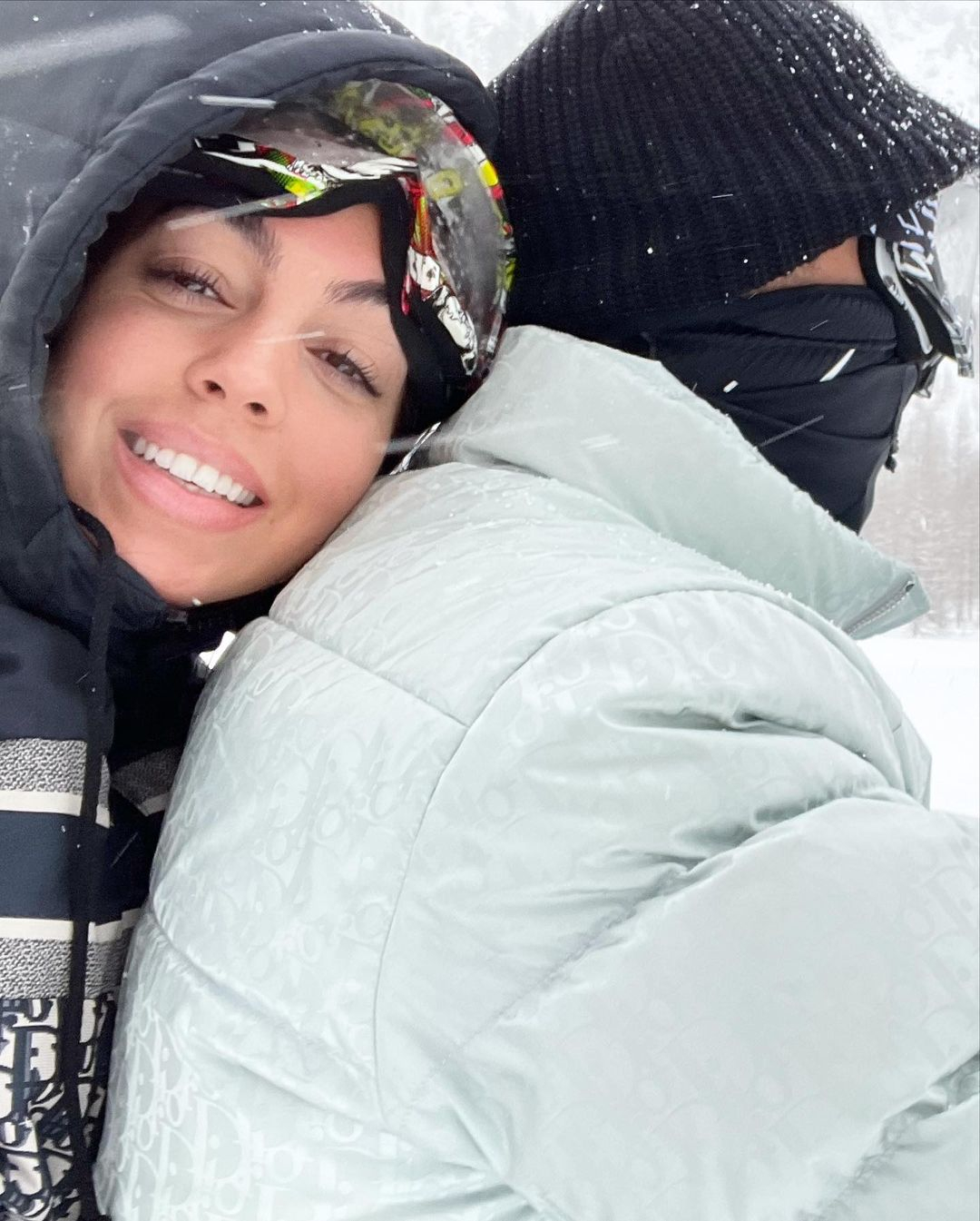 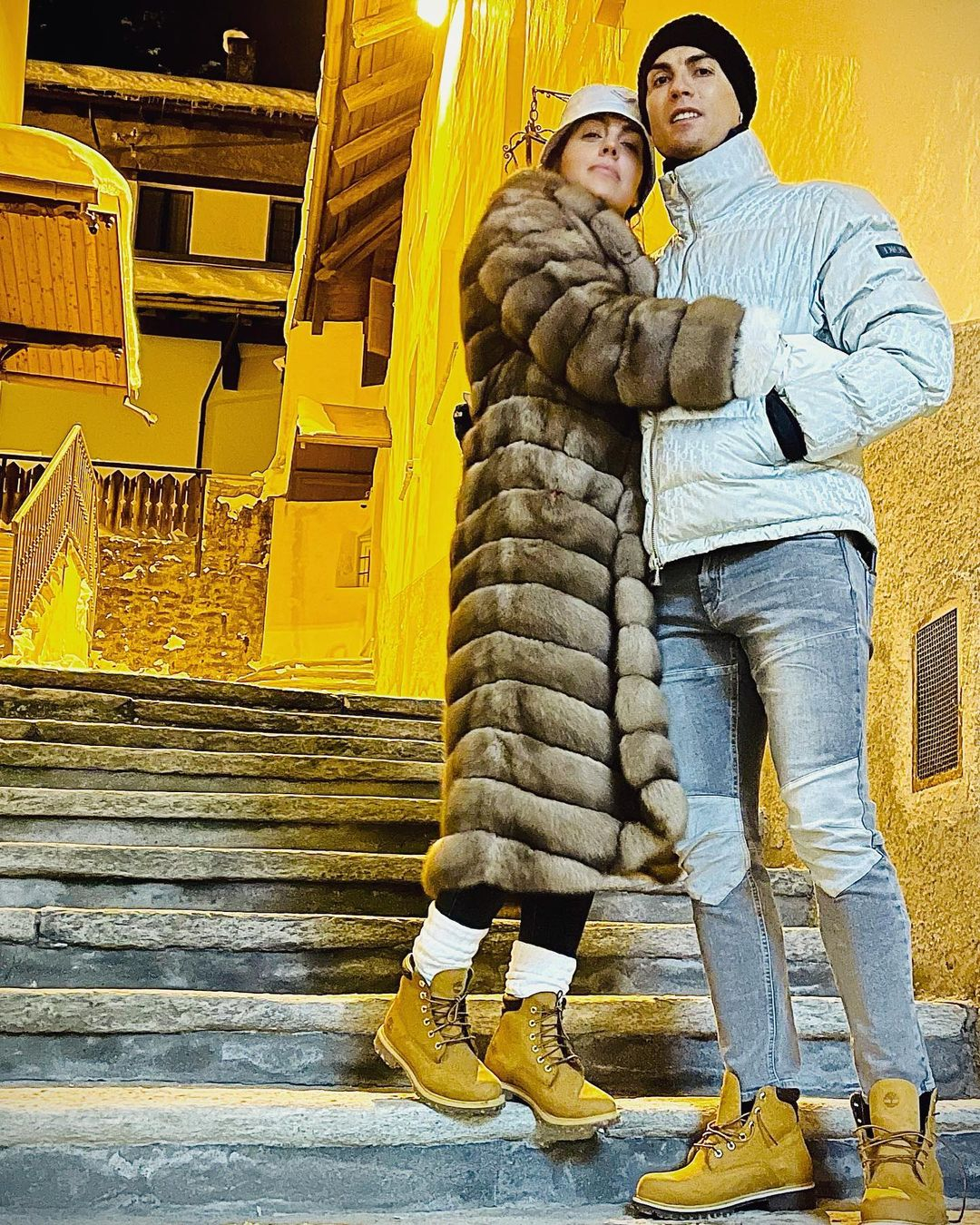 Georgina Rodriguez with Cristiano Ronaldo on his birthdayCredit: Instagram / @georginagio