JACK GREALISH says he loves being the first £100million man in English football.

And he has vowed to pay Manchester City back in full by landing the club the Champions League. 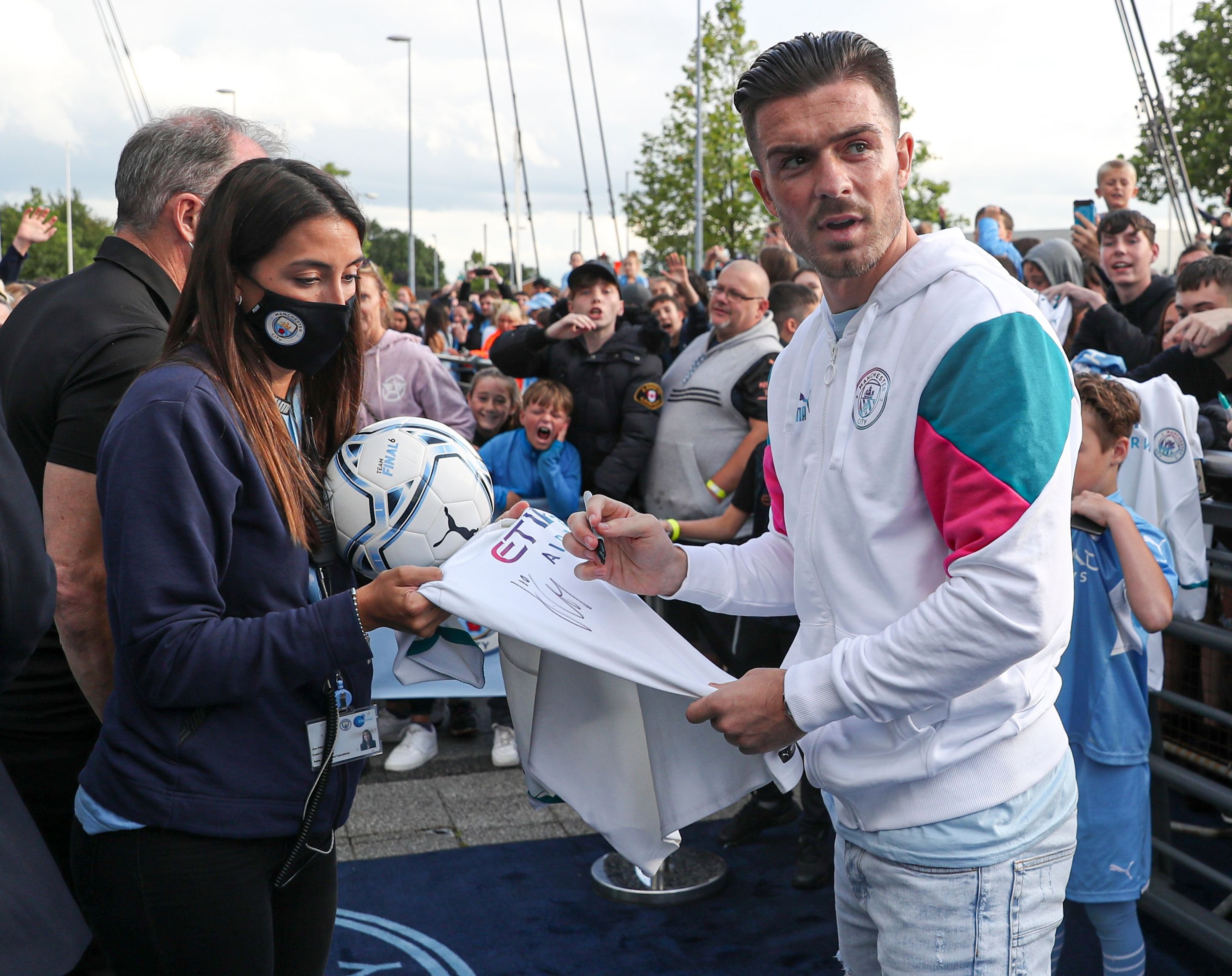 Jack Grealish vowed to pay Manchester City back in full by landing the club the Champions LeagueCredit: Rex

Grealish, 25, said: “No it doesn’t put pressure on me whatsoever. I take that as a compliment. I actually like it, I think it is a good tag to have.

“I think when you see a club paying that much for a player it means they trust and value you highly and see so much potential there to work with. I just see it as a good thing.

“Now I just hope I can repay this whole football club by winning as many titles as possible and winning that trophy we all want.

“The club were so close to winning it last year, they were one goal away from winning it.

“That is exactly why I have come here, the manager said it to me when I spoke.

“I look around the changing room and there is so much talent and depth and I fully believe we can win it this year.”

“I remember speaking to John Terry at Villa and he said when you stand there and hear the Champion League anthem there is nothing better.

City’s dreams of winning the European Cup were crushed in last season’s final when they went down 1-0 to Chelsea in Porto.

Grealish watched knowing that is the stage he wanted to be on and that he could not achieve that at Aston Villa.

He said: “It has been difficult, on those Tuesday and Wednesday nights sitting there watching the games, in myself I believe I can play in these games.

“I remember watching Manchester City v PSG last year and the first half in particular was amazing. To be involved would be a dream come true.

“I remember speaking to John Terry at Villa and he said when you stand there and hear the Champion League anthem there is nothing better.”

Grealish has signed a six-year deal with City and will wear the number ten shirt vacated by the club’s greatest ever goalscorer Sergio Aguero, another pressure he welcomes.

He said: “Getting the number ten shirt was a brilliant feeling. I kept saying to my family I would love to have it.

“It is big shoes to fill after Sergio but I feel I can wear that shirt and play well in it. It shows just how much the club value me.” 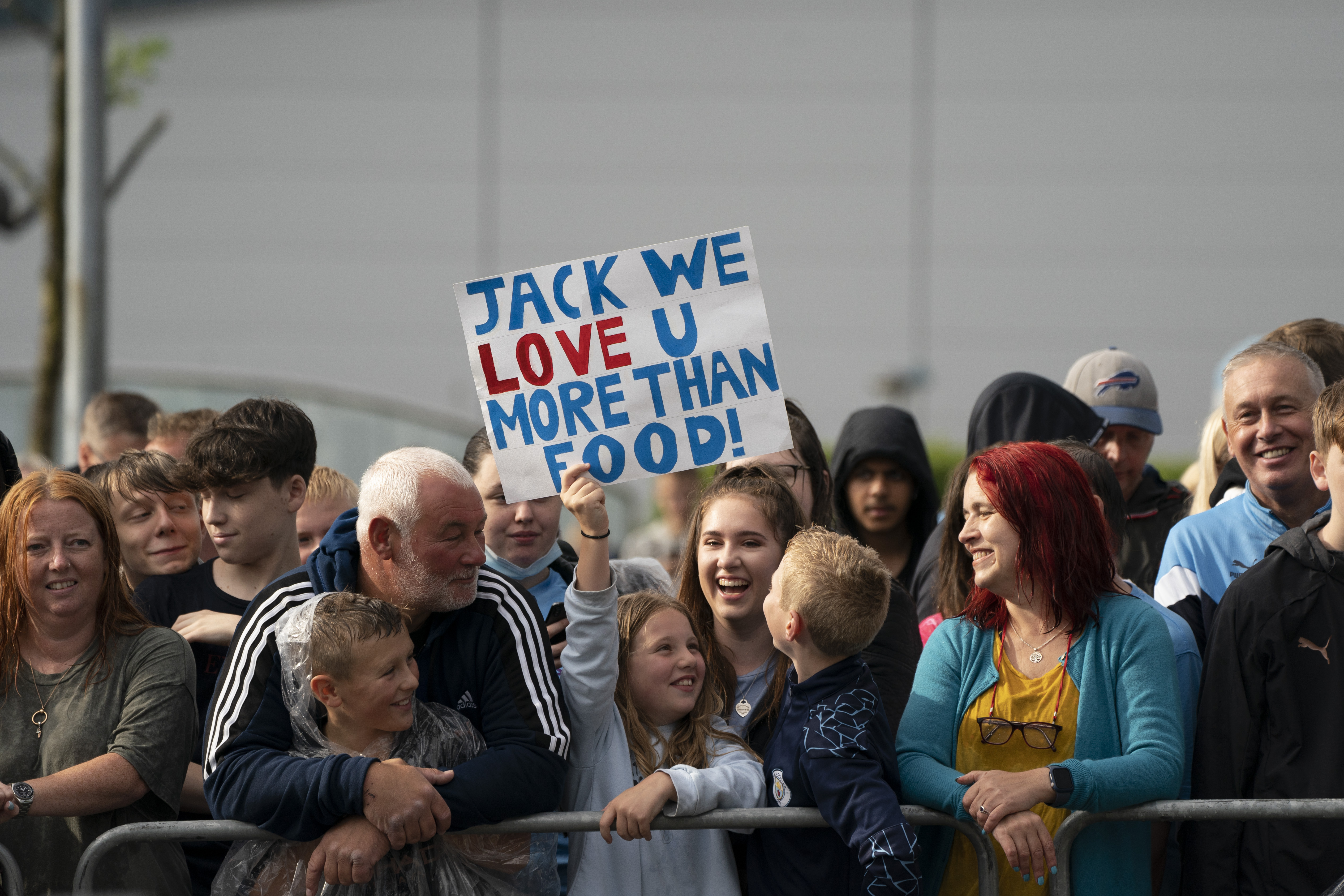