PEP GUARDIOLA has confirmed at least five players will miss Sunday’s trip to Chelsea after testing positive for Covid.

The Premier League postponed Monday night’s clash between Everton and Manchester City after a spate of positive tests at the Etihad. 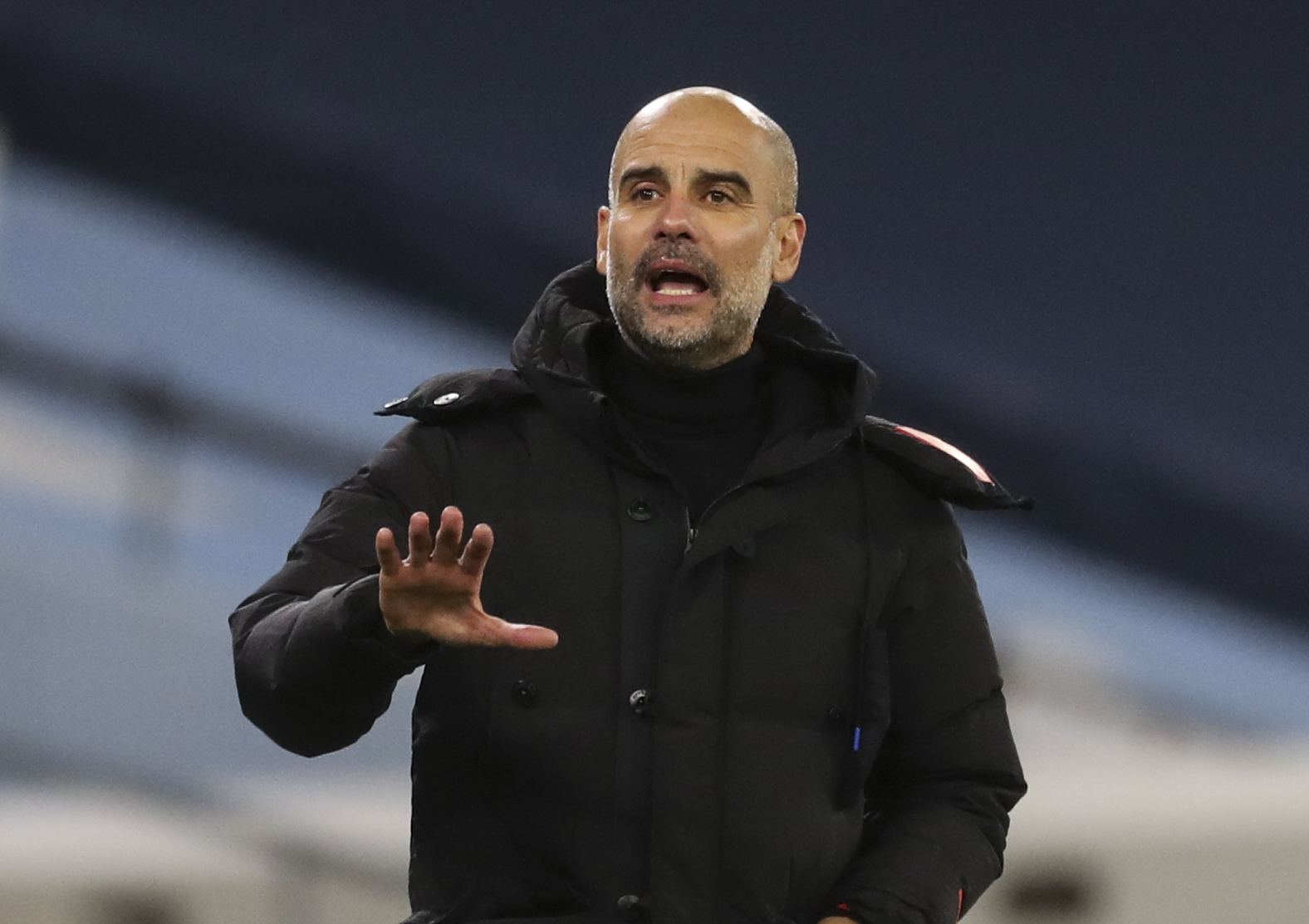 But tests done on Thursday have come back negative and the hope is they will be able to play at Stamford Bridge.

Kyle Walker and Gabriel Jesus were confirmed as two positive tests on Christmas Day – but City are not naming the other three on the advice of the Premier League.

“Some are the first cases – two players and two staff and then three more the second time.

“I think the Premier League will not allow us to say it but you will see who does not travel and you will know exactly who they are.

“Tomorrow you will see the line-ups and three important players not there so you will know exactly but I’m not allowed to tell you.”

Asked about Thursday’s tests, Guardiola said: “All negative, in a few cases don’t have the results but the last hours of the day we’ll know all the people who were tested yesterday.”

Guardiola insists City wanted to play at Goodison but in the end it would have been too risky. 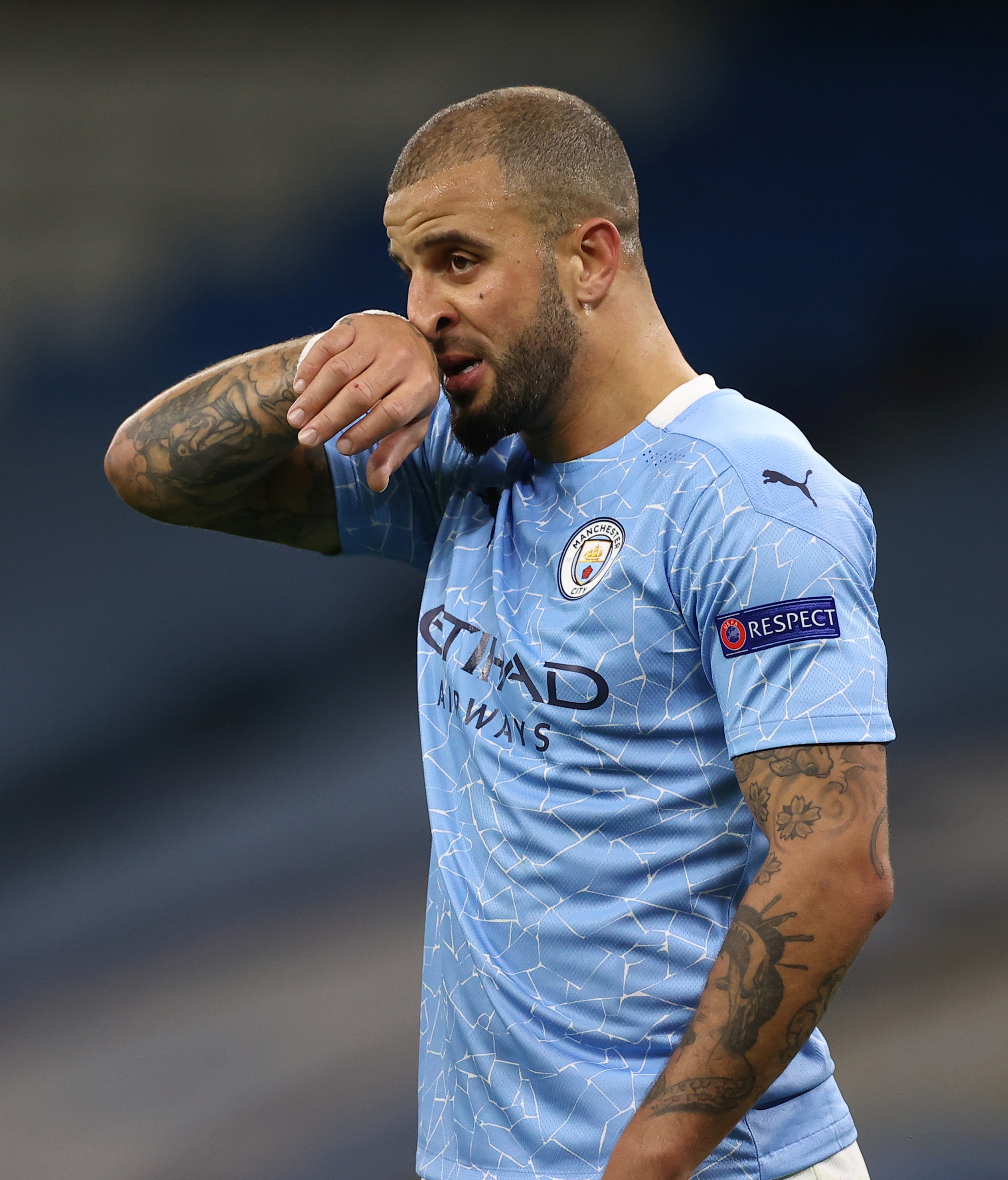 Kyle Walker was on of the players to test positive on Christmas DayCredit: News Group Newspapers Ltd 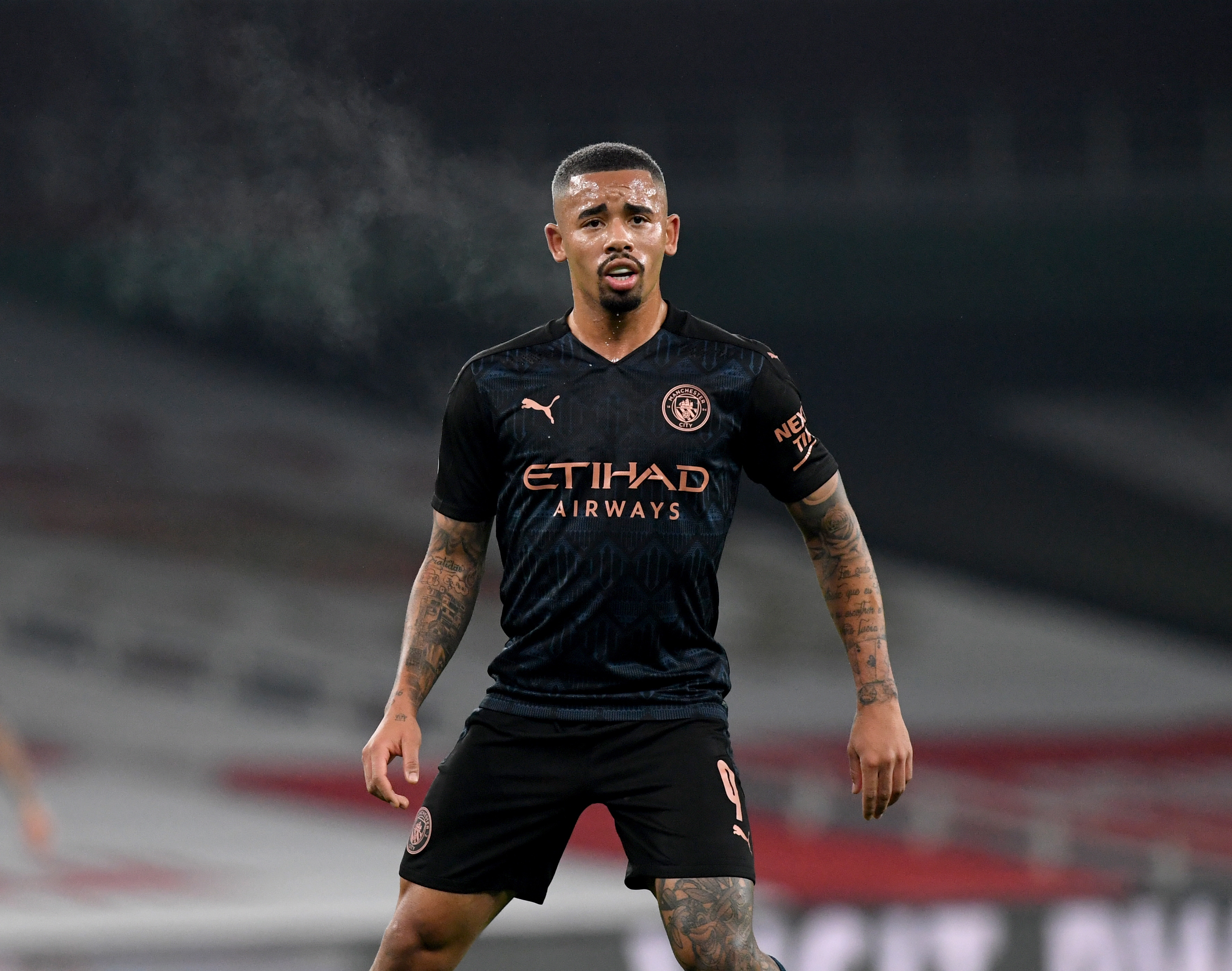 Forward Gabriel Jesus is also likely to miss the game against ChelseaCredit: EPA

He said: “We had enough players to play Everton, we wanted to play, we had the academy players.

“But on the day of the came there were more cases, and we informed the Premier League,

“I called Carlo Ancelotti to explain the situation, as we could have played.

“But if we travelled on the coach – when the day before we’d all been in touch – it was a risk for infecting Everton players.

“People are dying all around the world, in the UK it’s been over 900 for over two days.

“The problem is still here. But now we’ve disinfected the whole centre, and hopefully the next tests are all negative and those who are isolated will all be back.”

Everton made a statement suggesting they were not impressed at the postponement of the game at such late notice.

But earlier on Friday, Ancelotti wished everyone at City well in their recovery.

Pep said: “I prefer the statement of Carlo than the one from the club.

“I called Carlo personally to announce the situation and said ‘OK, we’ve going to leave the clubs to do what they have to do and the Premier League and that’s all’.

“We’d have loved to play Everton in the day. We are going to go to Goodison Park when Lucas Digne, Richarlison, Allan, James Rodriguez can play.

“We would have loved to play that game but unfortunately I think the Premier League decided.

“In two or three days there were seven people, who we were in touch with every day, who had tested positive.”