HARRY KANE insists that Jose Mourinho is NOT to blame for Tottenham’s defensive tactics.

The Spurs star instead claims it’s the PLAYERS who choose to sit deep after Saturday’s resilient 3-1 win against Sheffield United. 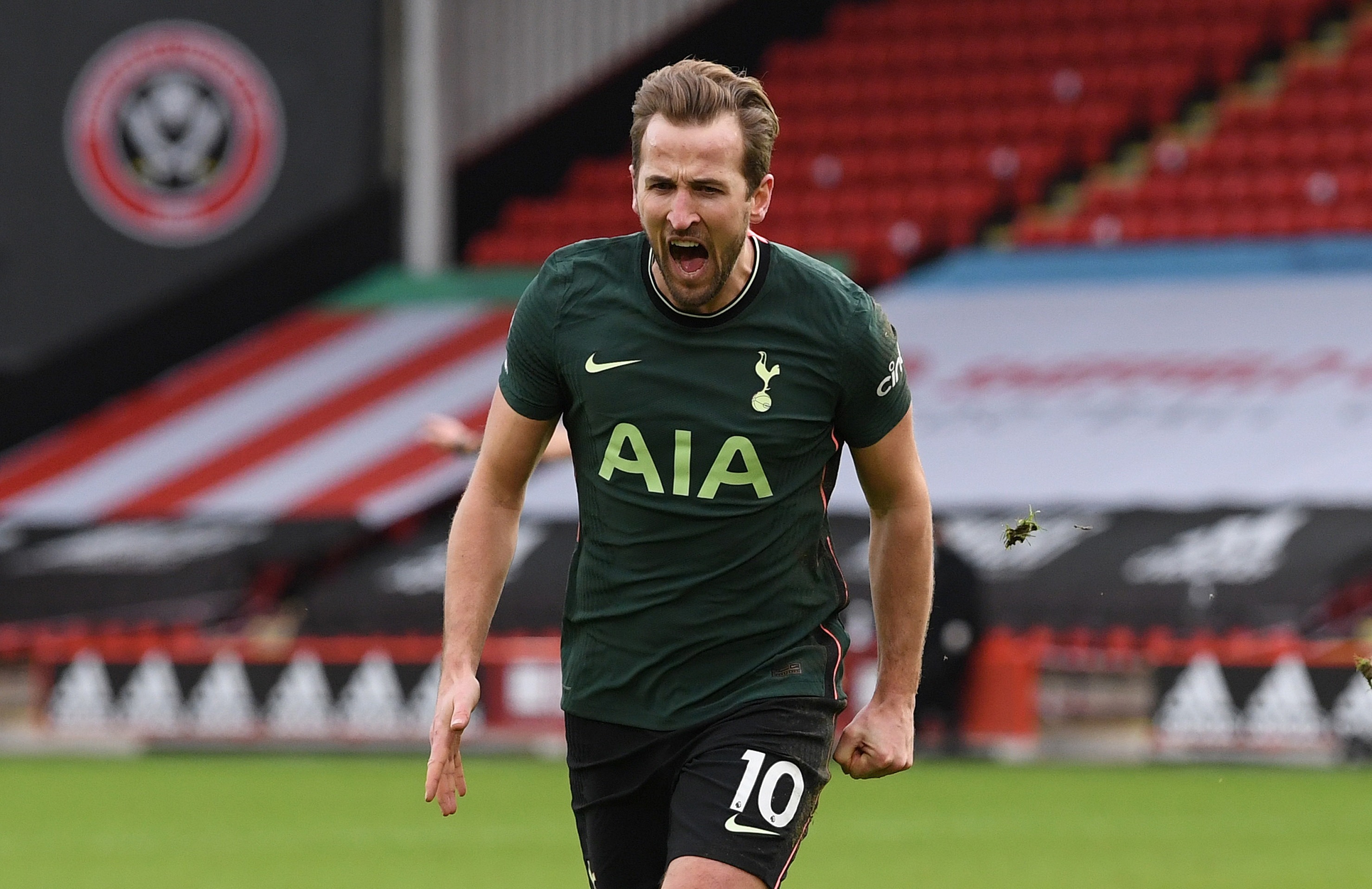 Mourinho has ripped up Mauricio Pochettino’s attacking blueprint during his year-long reign in north London, instead opting for the same pragmatic approach that saw him win three Premier League titles with Chelsea.

Attacking players like Dele Alli and Gareth Bale are out of the picture, with others including Erik Lamela, Gio Lo Celso and Lucas Moura reduced to the odd cameo from the bench.

Instead, the likes of Moussa Sissoko, Pierre-Emile Hojbjerg and even Serge Aurier are now mainstays in the side.

Mourinho’s team selections have often come under fire from fans and pundits as a result, with Tottenham now preferring to remain compact and look for counter-attacking opportunities.

But previous games against the likes of Fulham and Crystal Palace saw Tottenham throw away their one-goal lead to end up drawing.

And Spurs have now played two consecutive games with five defenders at the back.

However, star man Kane has leaped to Mourinho’s defence amid mounting criticism over his style, saying that it’s the players and not the tactician who choose to retreat to their own half after going ahead.

Kane told the BBC: “Fantastic performance from everyone today. We started really well, aggressive with our press and were clinical to go 2-0 up. 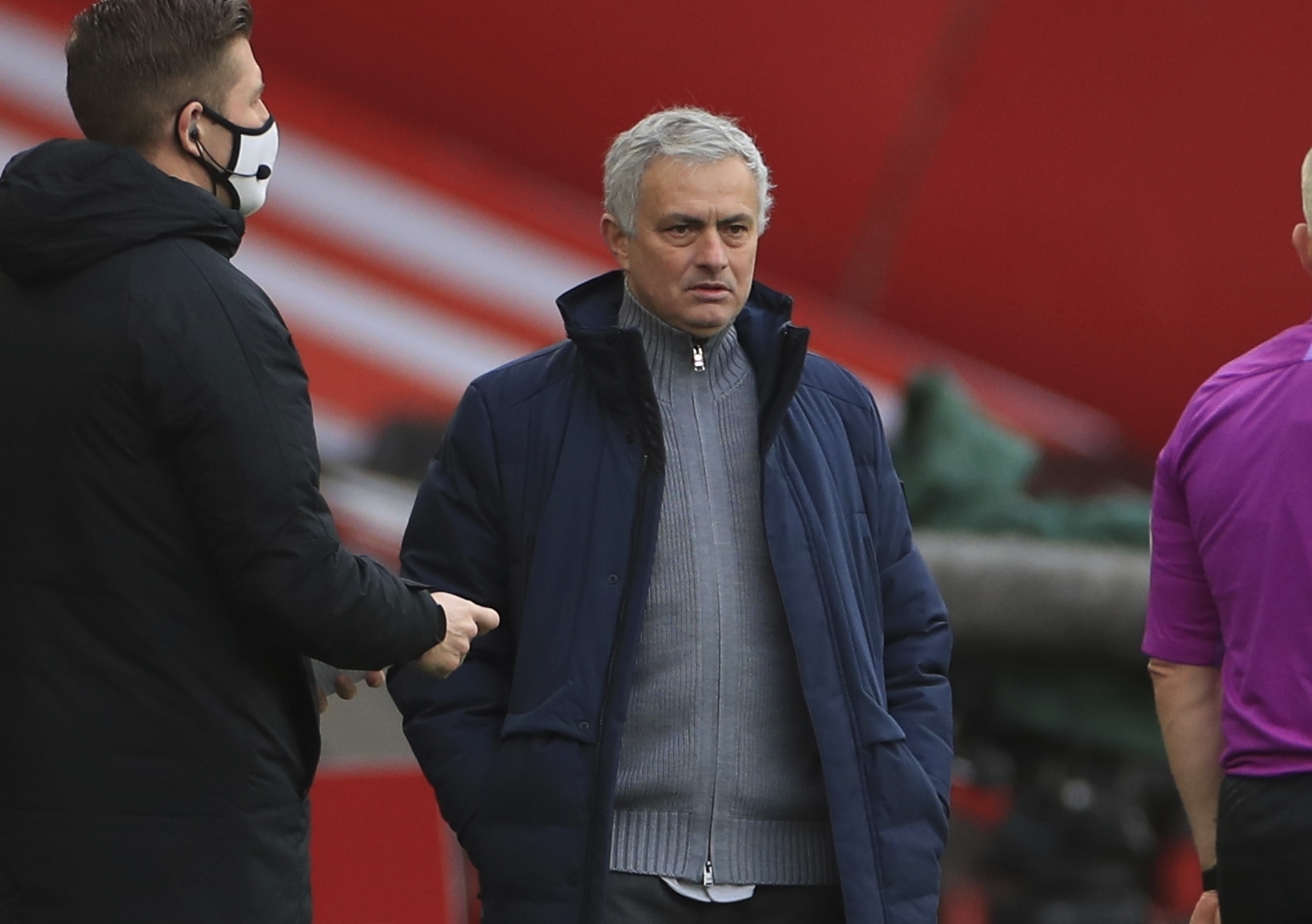 Kane says the players and not the boss make the decision to sit back after going aheadCredit: AP:Associated Press

“Even the second half when they scored, we didn’t panic. Tanguy Ndombele scored a fantastic goal and we saw the game out well, which we haven’t done in the past few weeks.

“It’s never been the manager saying that [we should sit back], it’s been us on the pitch having a mentality where we want to drop and hold on to the win.

“The most important thing is us as players to go and take responsibility, and we did that today.

“The most important thing is winning games. Anyone who can put a good spell together [is in the title race].

“That’s why it has been disappointing and frustrating for us dropping points from winning positions.”