HARRY REDKNAPP was in a hurry after he got LOST on his way to the Sky Sports studios in a hilarious transfer deadline day gaffe.

And he was no doubt leaning out of his car window in trademark fashion – only this time to ask for directions. 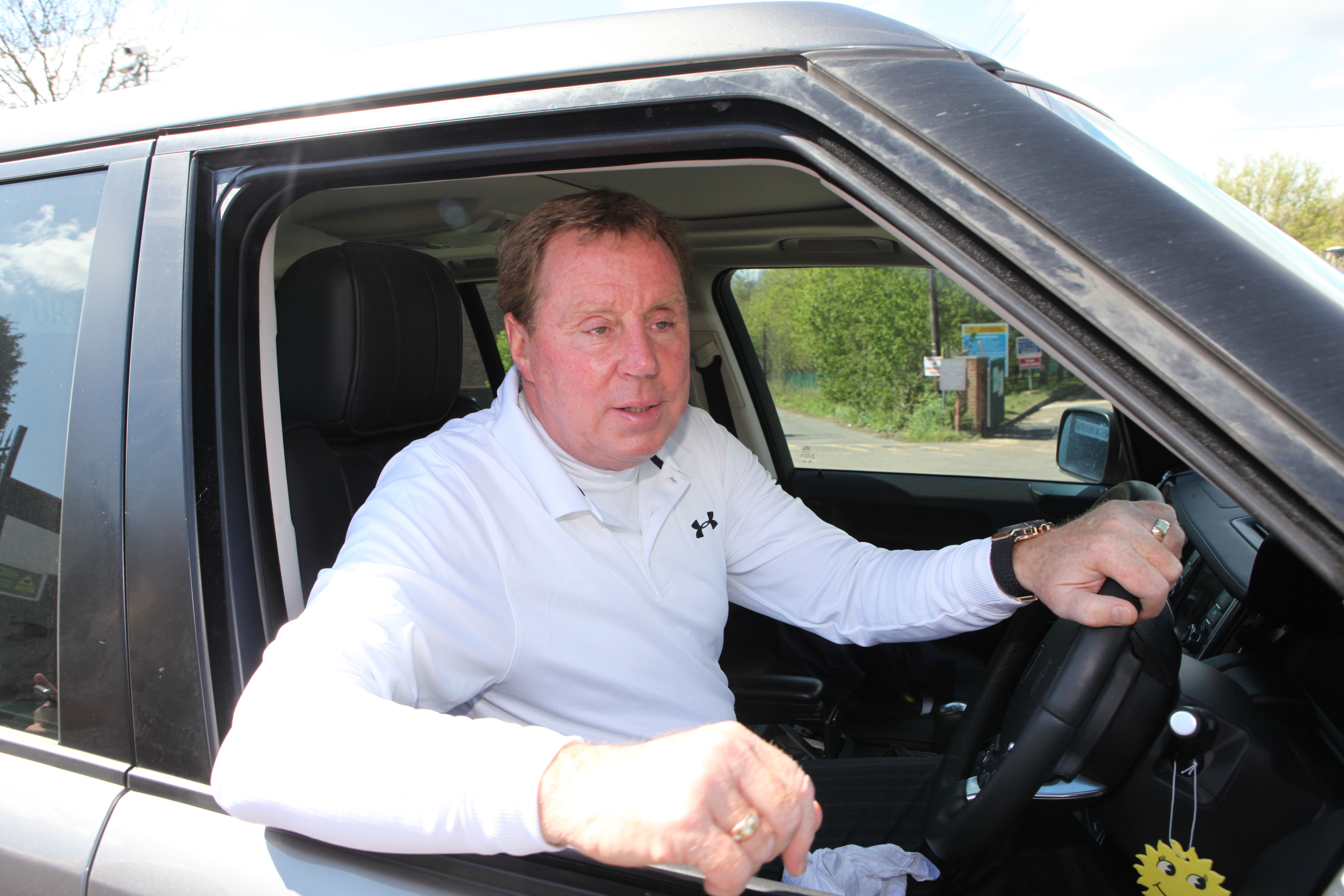 The former Spurs boss is used to leaning out of his car window on the last day of the transfer windowCredit: Darren Fletcher – The Sun

Redknapp was given an ovation as he finally joined Jim White on set, more than 40 minutes after he was supposed to following his ordeal to get from his Bournemouth home to West London.

Explaining the palaver, the former Spurs boss said: “I was on the M3, plenty of time and it’s taken my three-and-a-quarter hours it took me from Bournemouth.

“I was going along lovely and then suddenly a sign flashed up saying ‘accident J4 to J2’. Closed. Whatever.

“So I had to divert all the way back and Jim, I didn’t have a clue.

“I’ve ended up coming up the M4, cutting across to Reading.”

Asked if he has a sat nav, Redknapp added: “We do Jim but I have to be truthful, I’ve changed my car and I’ve not been anywhere since because we’re in lockdown.

“I ain’t got a clue how to work the sat nav. I can’t work it. It’s too complicated.”

In a bizarre twist of fate, Sky Sports News had Peter Odemwingie on the phone as part of their deadline day coverage moments before ‘Arry arrived at the Osterley studios.

The former striker famously turned up at Loftus Road on the final day of the window in January 2013 to try and force through a move to Redknapp’s QPR.

He said: “When I heard it I had to laugh, I will have some words for him and I would like to hear how that will make him feel.

“Of course, of course [after being reminded of QPR-gate]. Life’s never smooth – I went through a difficult year and ended up at the Potters and they put me back together.

“Harry survived in the jungle so I think he will be alright after this!”

Later in his sting, Redknapp joked that he was STILL trying to sign Odemwingie – showing off his trademark humour.

Redknapp got an ovation as he got on set with Jim WhiteCredit: Sky Sports News

GARY LINEKER was spotted at the King Power on Thursday as his beloved Leicester played Napoli in the Europa League....