HARRY WILSON saw a first-half penalty saved as Wales missed the chance to claim a morale boosting win ahead of a key week.

Gareth Bale made a late appearance off the bench – to win his 97th cap for his country – but could not break the deadlock in Helsinki.

Wales and Finland played out a 0-0 draw on Wednesday eveningCredit: AP

Rob Page’s men now go into the serious business of World Cup qualifiers against Belarus and Estonia – where they will need to find their goal-scoring touch.

Keeper Danny Ward was the only survivor from the Euro 2020 exit to Denmark two months ago – and even he only played a half.

Stand-in boss Robert Page has been hit by a raft of withdrawals due to injuries, illness or even red tape due to Russian visas.

And with the serious business looming in the next week, he chose to leave captain Bale as a sub.

There was little to choose between the two sides early on with Manchester United youngster and Dundee United loanee Dylan Levitt nodding an effort just wide.

Finland had also left their main goal threat – Norwich’s Teemu Pukki – on the bench and did not threaten much.

Nottingham Forest’s Brennan Johnson – making his full debut – danced his way into the box and was chopped down by Niko Hamalainen to win a penalty.

Harry Wilson grabbed the ball but his spot-kick was tame and comfortably saved by Carljohan Eriksson – playing for his country for the first time.

After the break a free-kick from the Fulham man fell nicely for Matt Smith but he flashed his shot across goal and wide of the far post.

And another cross from Wilson – who misses the game against Belarus on Sunday through suspension – found youngster Rubin Colwill but he poked his effort just wide.

Bale was thrown on with just eight minutes remaining to take another step towards his century for the Dragons but he volleyed a late effort over the bar. 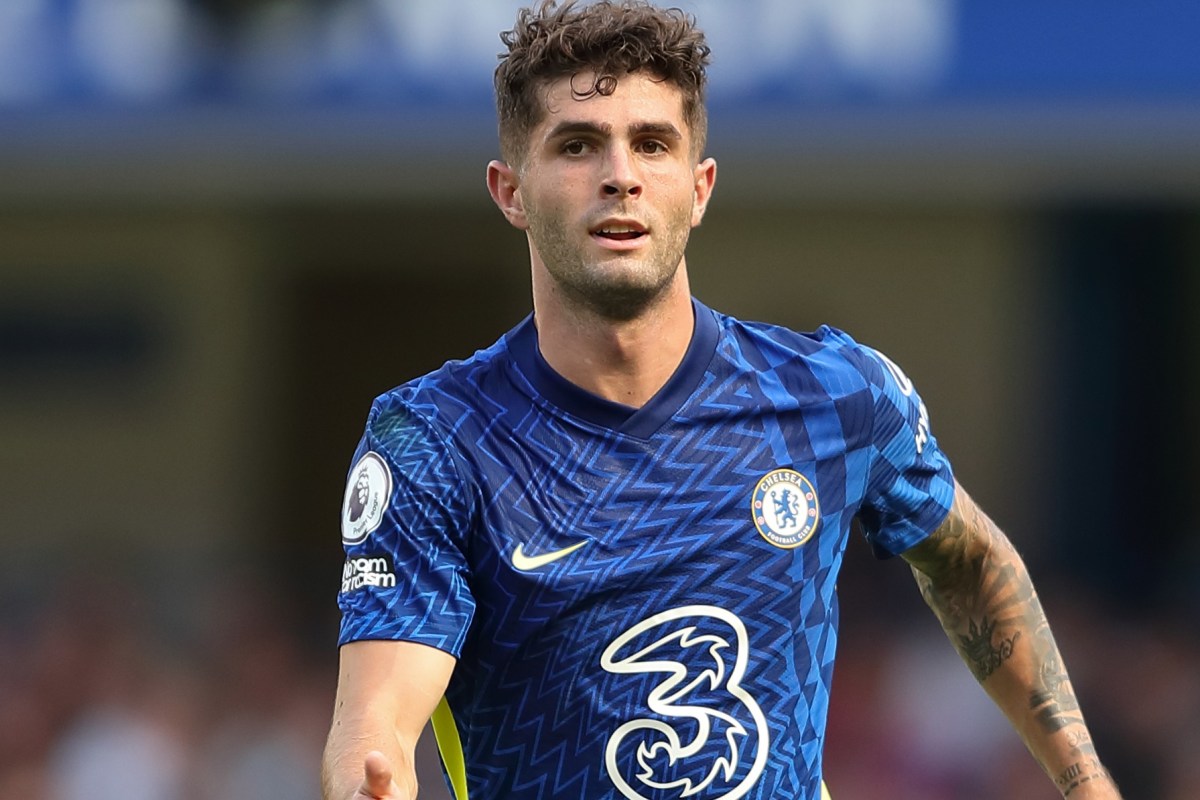