HARRY WILSON’S switch from Liverpool to Fulham is actually an initial loan deal with an obligation to buy.

The Welshman, 25, completed what was initially thought to be a permanent switch from Liverpool to Craven Cottage on Saturday. 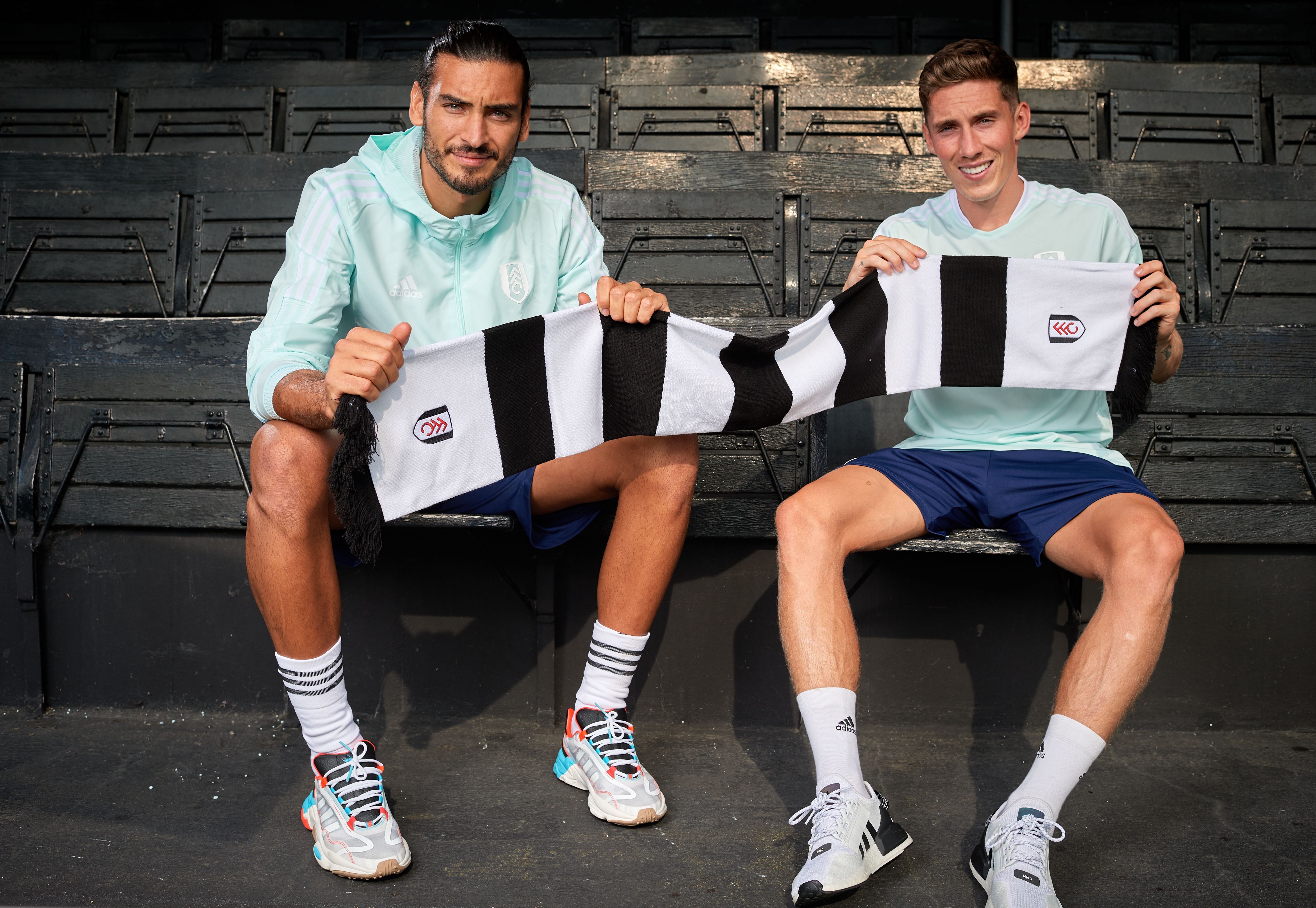 But SunSport has learned Wilson has been borrowed for a season before Fulham are obliged to buy him for £9million, provided certain likely criteria is met.

The deal could eventually rise to £12m with performance-related add-ons including winning promotion back to the Premier League.

Fulham hinted at the structure of the deal in their statement announcing Wilson’s capture – along with former Spurs keeper Paulo Gazzaniga – with the word ‘could’.

A Cottagers website article read: “Wilson signs from Liverpool on a deal that could see the player remain at Craven Cottage until the summer of 2026.”

Upon arriving at his new club, Wilson told their official website: “I’m delighted to sign for Fulham.

“From my first chat with the gaffer on the phone, I loved what he was saying and felt that he understood me as a player, and that played a massive role in me coming here.

The West Londoners are gearing up for their return to the Championship under Marco Silva.

They stepped up their preparations with a friendly against Southampton this weekend.

The Premier League side, with the oddly dressed Ralph Hasenhuttl on the touchline, took the lead through a Shane Long tap-in.

But Fulham were able to level 11 minutes from time, after being awarded a penalty when Anthony Knockaert was fouled by Moussa Djenepo.

Neeskens Kebano stepped up to tuck away the spot kick to ensure the match finished all square.