The legendary stopper has been very impressed by Ramsdale in his debut season at the Emirates with ten clean sheets and 56 saves in the Premier League.

Aaron Ramsdale has been pulled up on his constant shouting by former Arsenal goalkeepersCredit: Getty

But one area of his game Seaman wants the current No1 to cut out is berating his defenders – with 23-year-old Ramsdale regularly letting rip at his back line.

Two-time title winner Seaman, 58, said: “I had this code with my defence, we don’t shout at each other.

“If you make a mistake, we talk about it afterwards. He does need to be just a little bit aware.

“At the moment he’s not making mistakes.

“If he does make a mistake, then because he is having a go at his defenders, it gives them a right to have a go back at him.

“I don’t feel that gains anything on the pitch.”

Appearing on the Seaman Says podcast, the ex-goalkeeper added a message of support and constructive feedback for the £30million one-cap England star who has ousted Bernd Leno.

Highbury hero Wilson, who made up 310 of the 874 combined Arsenal appearances on the pod: “I would have one word with him at this moment.

“You’re doing brilliantly Aaron. The save at Leicester was sensational, one of the great saves ever.

“But there is one thing you need to restrain from doing and that is definitely yelling so publicly to those in front of you who make a mistake.

“It’s the only criticism I have of him. His distribution at the moment at times is amazing as well.

“Although I was admiring the way he has dealt with the Bournemouth and the Sheffield United situations, I could never have predicted that he would hit the ground running the way he has and been instrumental in Arsenal being in a fourth or fifth position.” 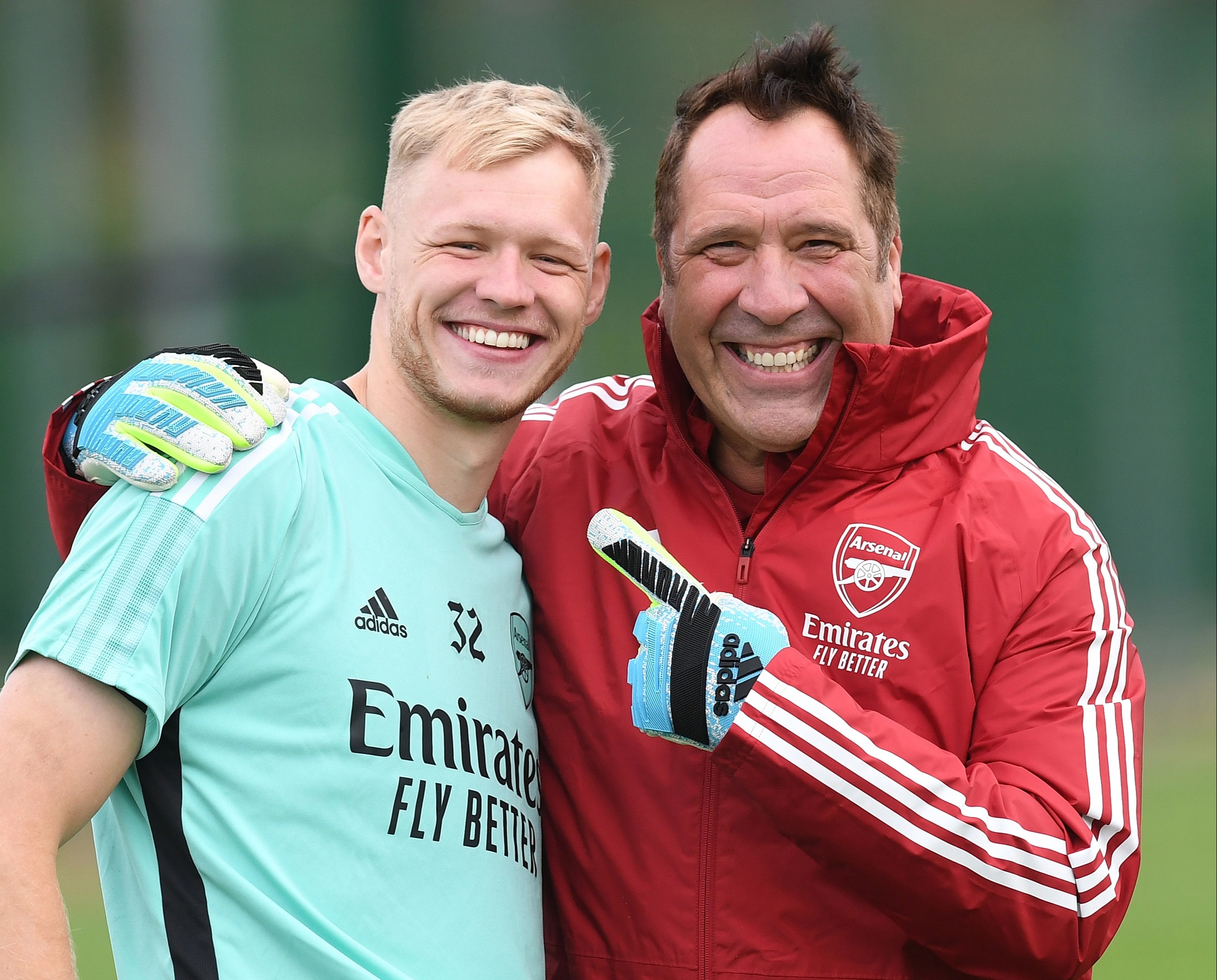 David Seaman has liked what he has seen from Ramsdale in a Gunners shirt this seasonCredit: Getty 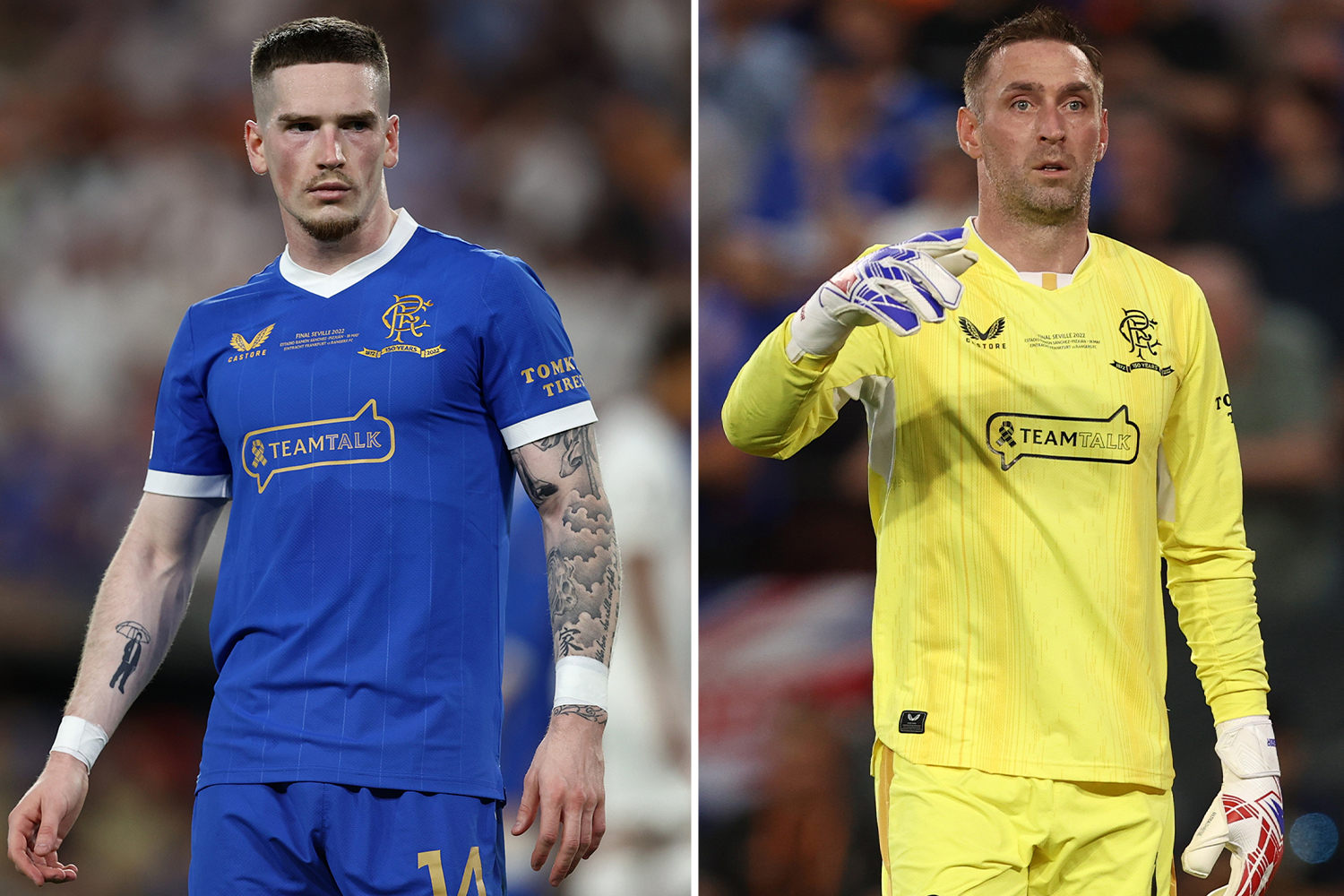 CHEAP and tearful - Rangers' Europa Cup final XI was one of the bargain teams of the season. Winger Ryan...