ARSENAL could welcome back Kieran Tierney to the side when they host Watford on Sunday.

The left-back, 24, has missed the Gunners’ last two matches through injury, with Nuno Tavares taking his place.

Arsenal could welcome Kieran Tierney back into the starting line-up 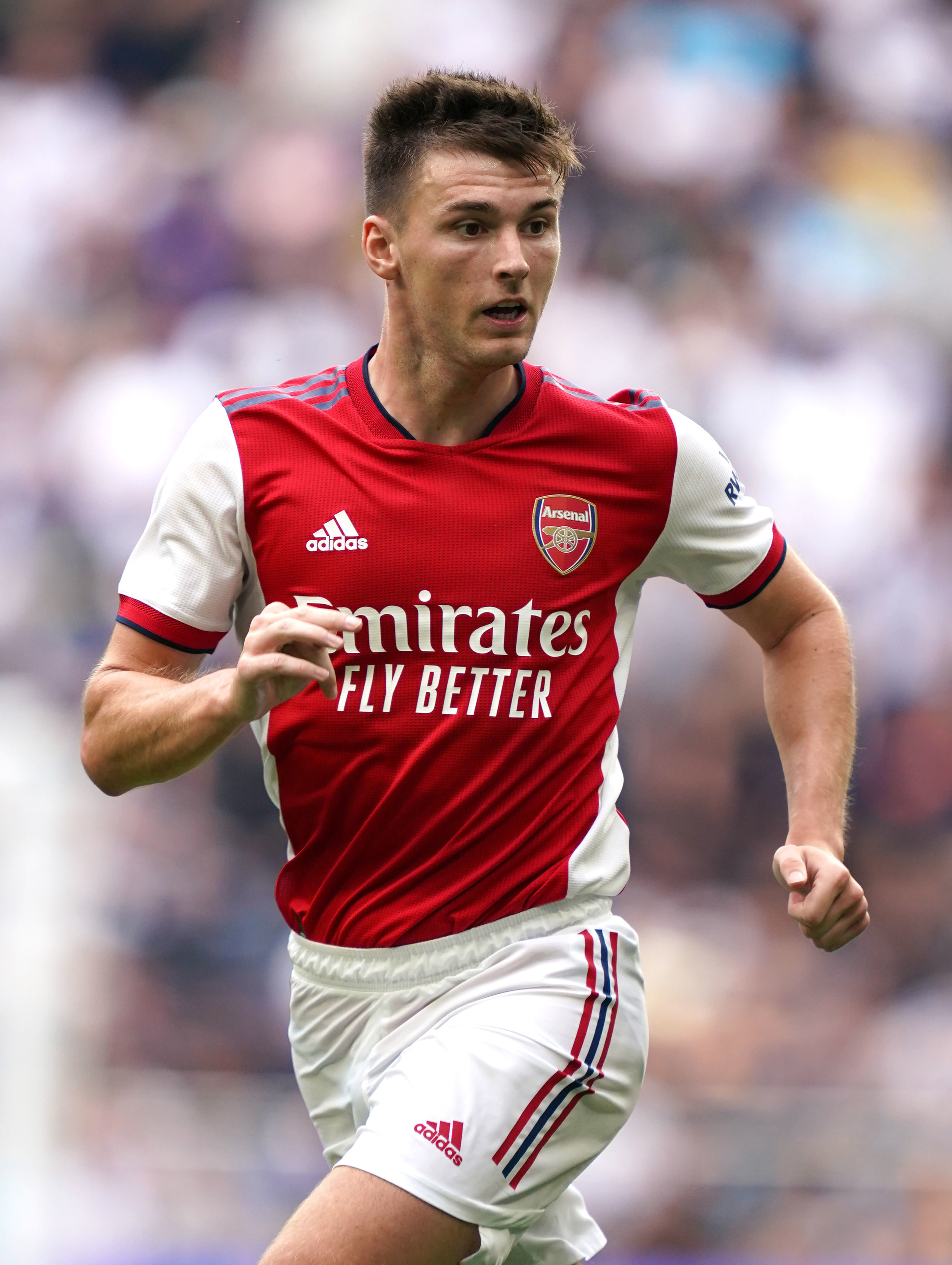 Kieran Tierney has returned to training and could be fit to face WatfordCredit: PA

But Mikel Arteta has confirmed he returned to training this week and his fitness will be monitored over the coming days to determine whether he can play.

If he does not pass fit, the Arsenal boss is confident Tavares will continue to prove an adequate stand-in.

Arteta said in his pre-match press conference: “Kieran has been training the last two days, he is feeling much better so hopefully he will be available.

“Let’s see in the next two training sessions how he’s feeling, he has done bits with the team but he’s not fully trained yet, so in the next two days we will see how he is and where his fitness is.

“Hopefully we can have more of those dilemmas (left-back competition), so we have top players performing at the top level in many positions because that only raises the quality, the standards and the performances of the team.”

Meanwhile, Granit Xhaka still remains unavailable for selection and is not expected back until next month after suffering a knee injury. 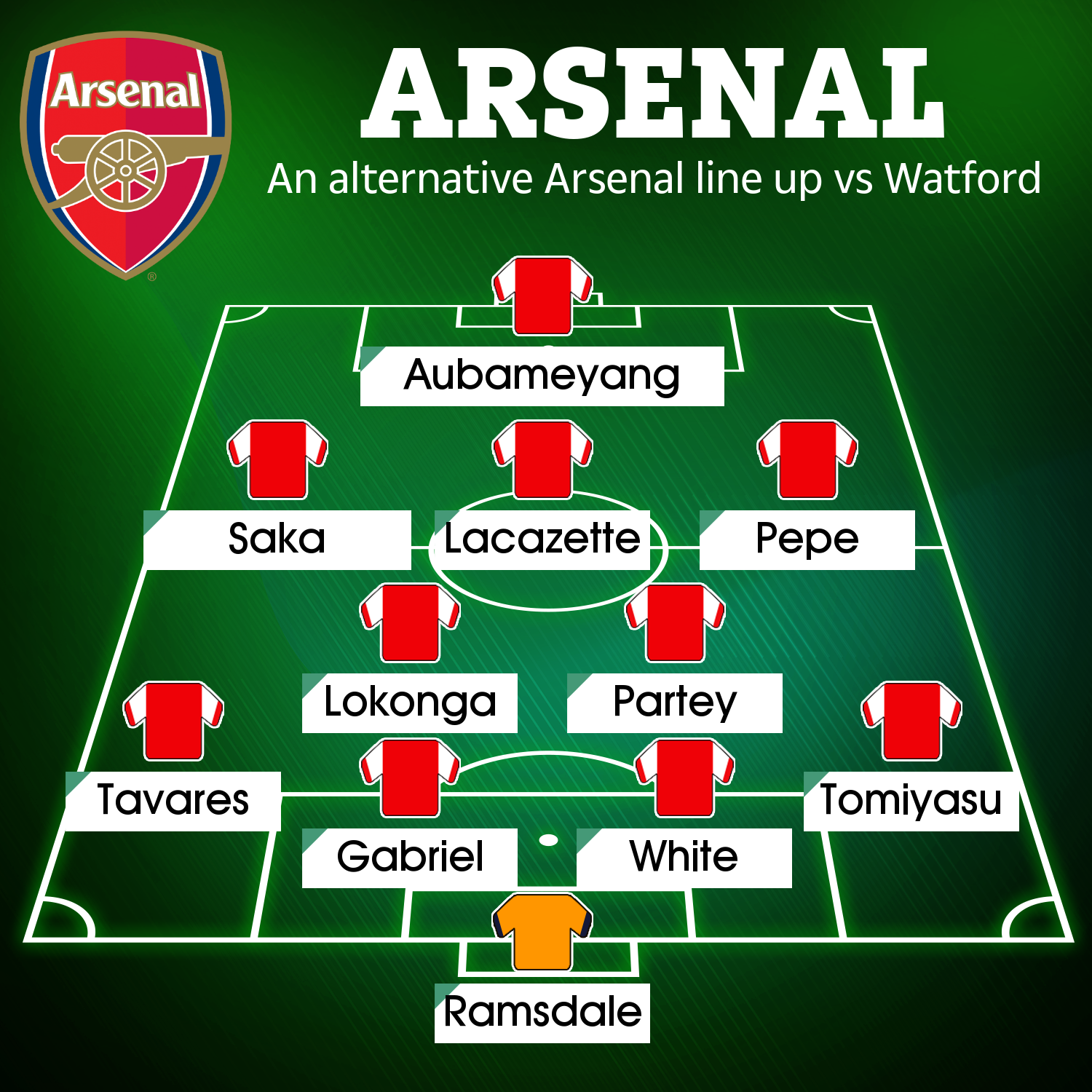 Nuno Tavares will likely start if Tierney is not deemed fit

Sambi Lokonga will likely continue in midfield alongside Thomas Partey but Arteta could mix things up in attack.

Emile Smith Rowe and Pierre-Emerick Aubameyang are on top form but Martin Odegaard was dropped against Leicester, so it will be interesting to see if he returns.

Alexandre Lacazette will be pushing for another start, as will Nicolas Pepe, as the Gunners look to make it eight wins from nine matches.