ARSENAL visit Southampton in the FA Cup fourth round on Saturday.

Mikel Arteta has several selection dilemmas but is expected to give Gabriel Martinelli, Nicolas Pepe and Willian a chance to impress. 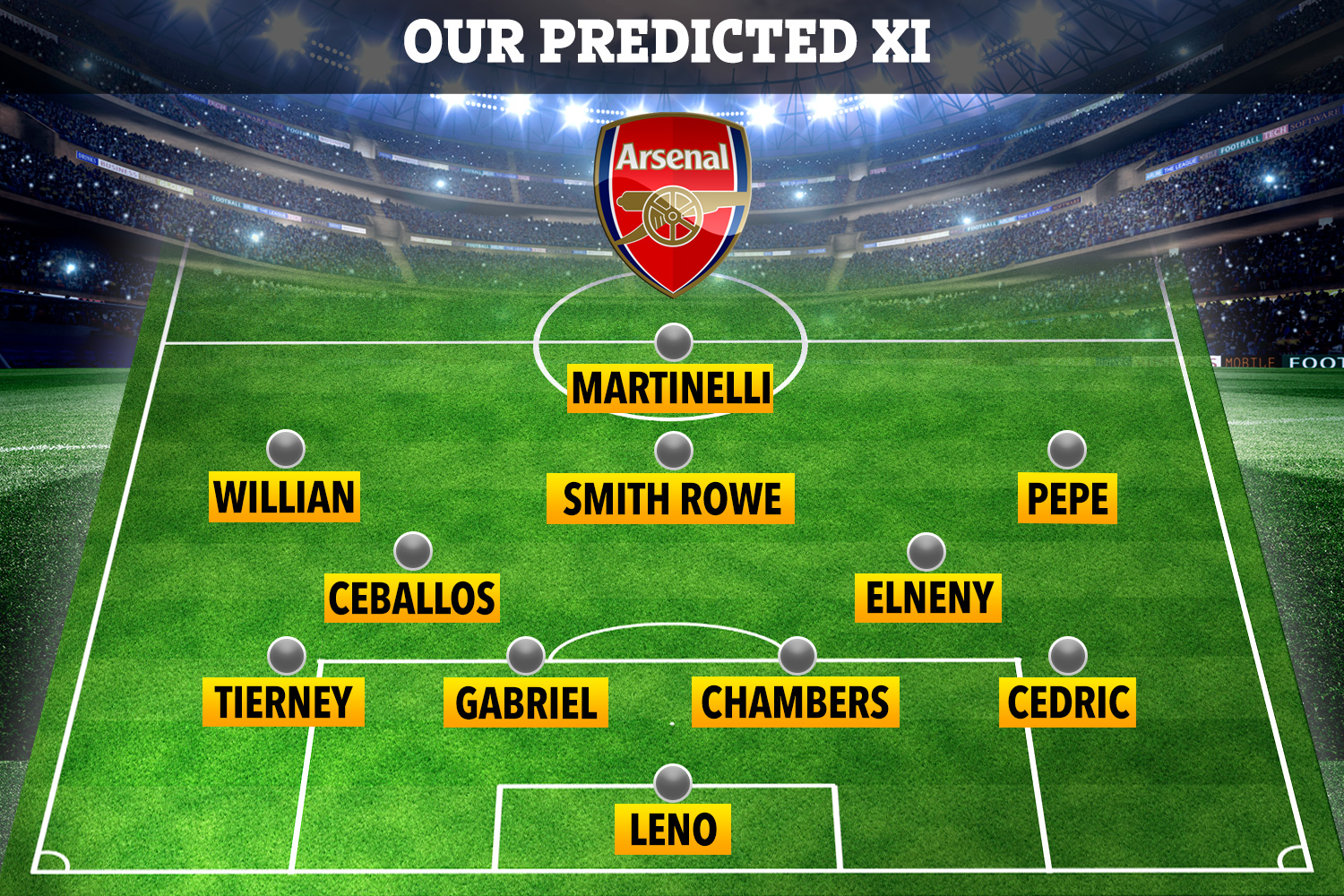 Martinelli has returned to full fitness after his recent ankle injury picked up in the warm-up ahead of his team’s win against Newcastle.

But Willian and Pepe have fallen down the pecking order thanks to impressive displays from Emile Smith Rowe.

But Arteta is expected to play both of the well-paid stars despite their uninspiring form this season.

Eddie Nketiah could also be given a shot although he is unlikely to start alongside Martinelli if Arteta sticks with his well-liked 4-2-3-1 formation.

Mohamed Elneny is expected to be drafted in at the base of midfield with Dani Ceballos next to him if the Spaniard’s tight calf is no longer a problem.

Gabriel has been out with coronavirus but the imposing Brazilian looks set to return at centre-back alongside fringe player Calum Chambers.

Chambers will be playing against his old club if he does feature just like Cedric who is expected to come in at right-back instead of Hector Bellerin.

However, with Gabriel, Ceballos and Martinelli all coming back from lay-offs, Arteta could be forced to make some last minute changes if they do not make it. 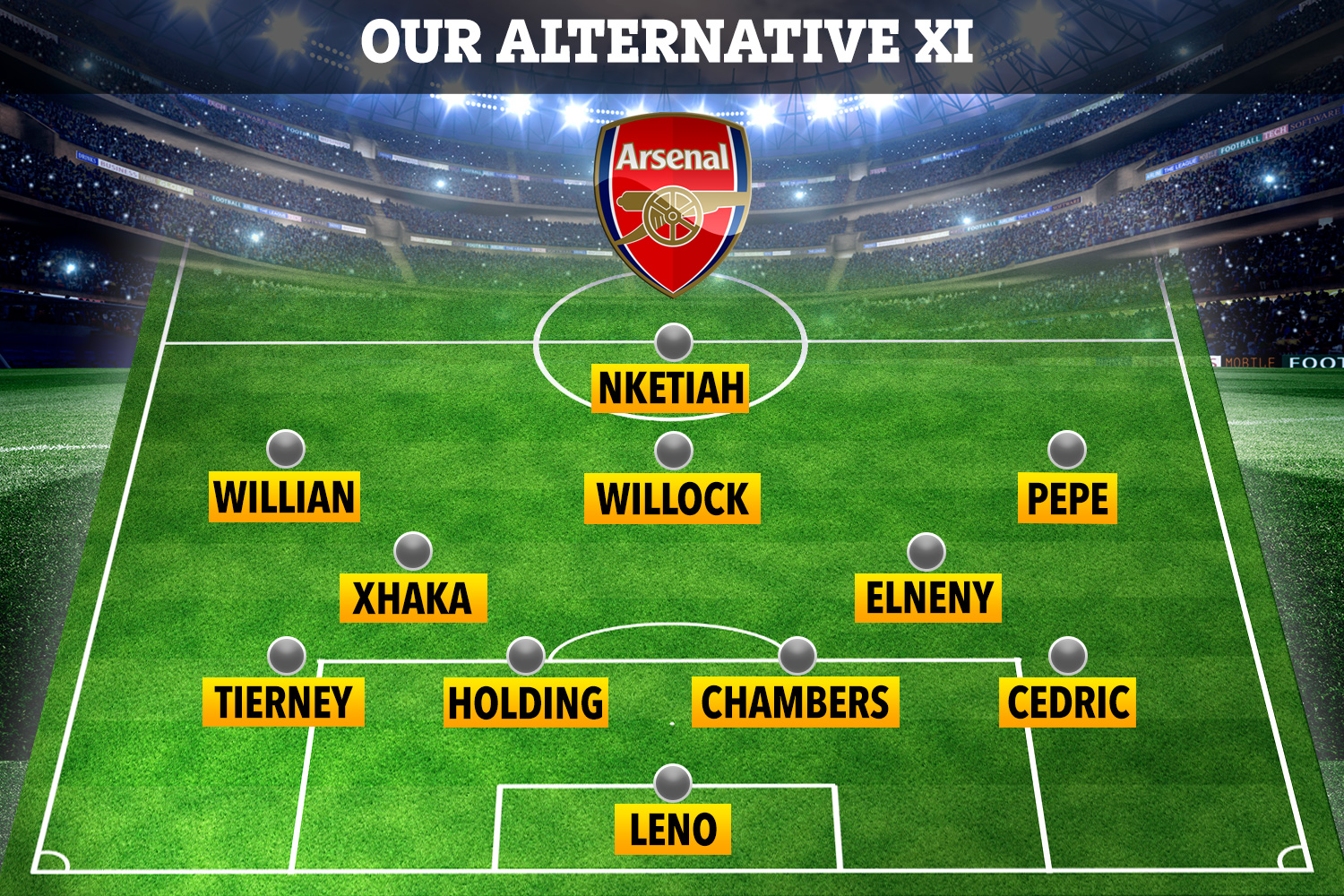 And Rob Holding would take Gabriel’s place if he is not ready to start the game.

If Martinelli has any setbacks in the build-up, Arteta would likely turn to Eddie Nketiah or Joe Willock given his recent willingness to give youngsters a chance for Arsenal. 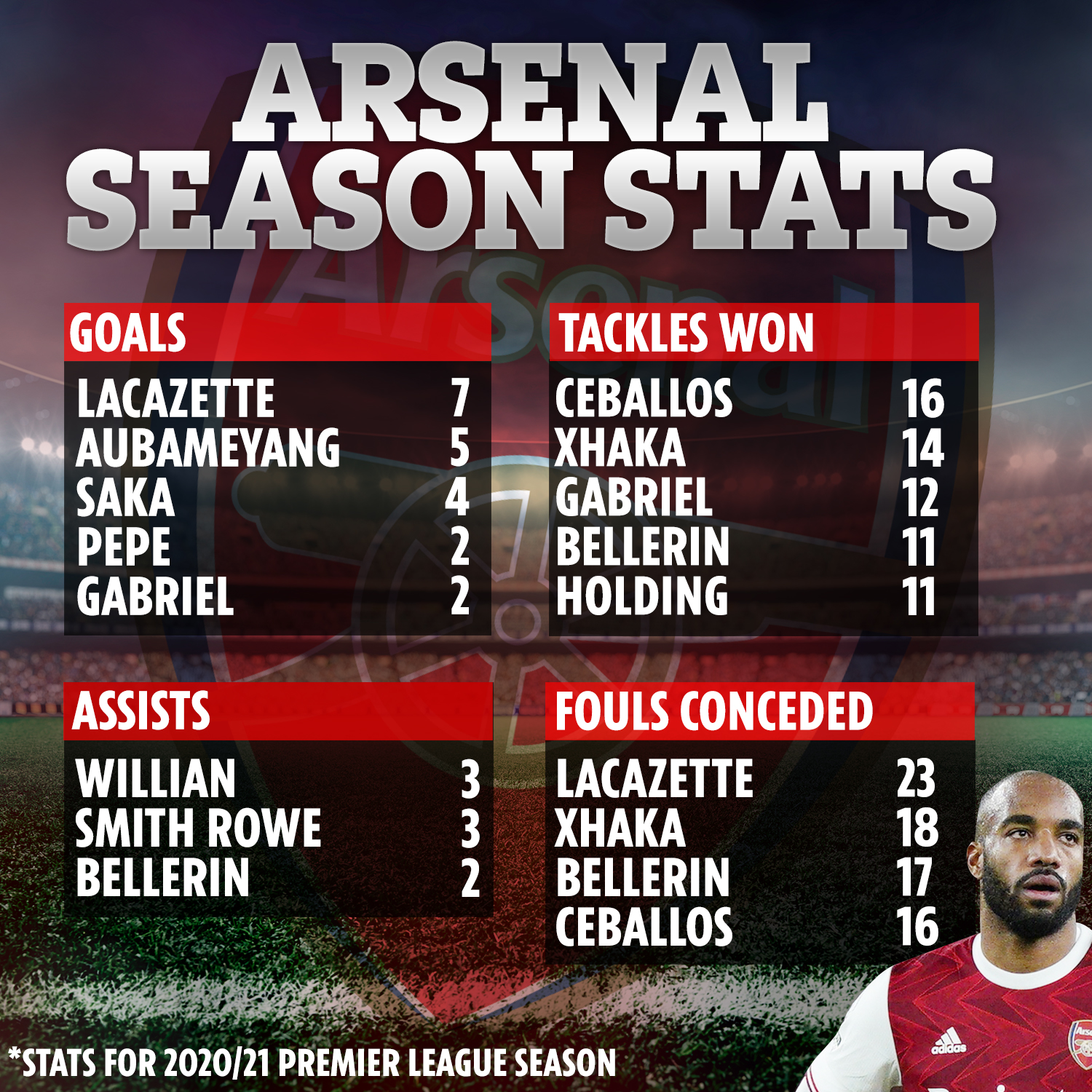