How Chelsea could line-up next season with Erling Haaland, Upamecano and Niklas Sule if Tuchel gets transfer wishlist

THOMAS TUCHEL is reportedly planning a Bundesliga raid this summer as he looks to stamp his mark on Chelsea.

And SunSport has explored how the Blues could lineup if the German is granted all his transfer wishes. 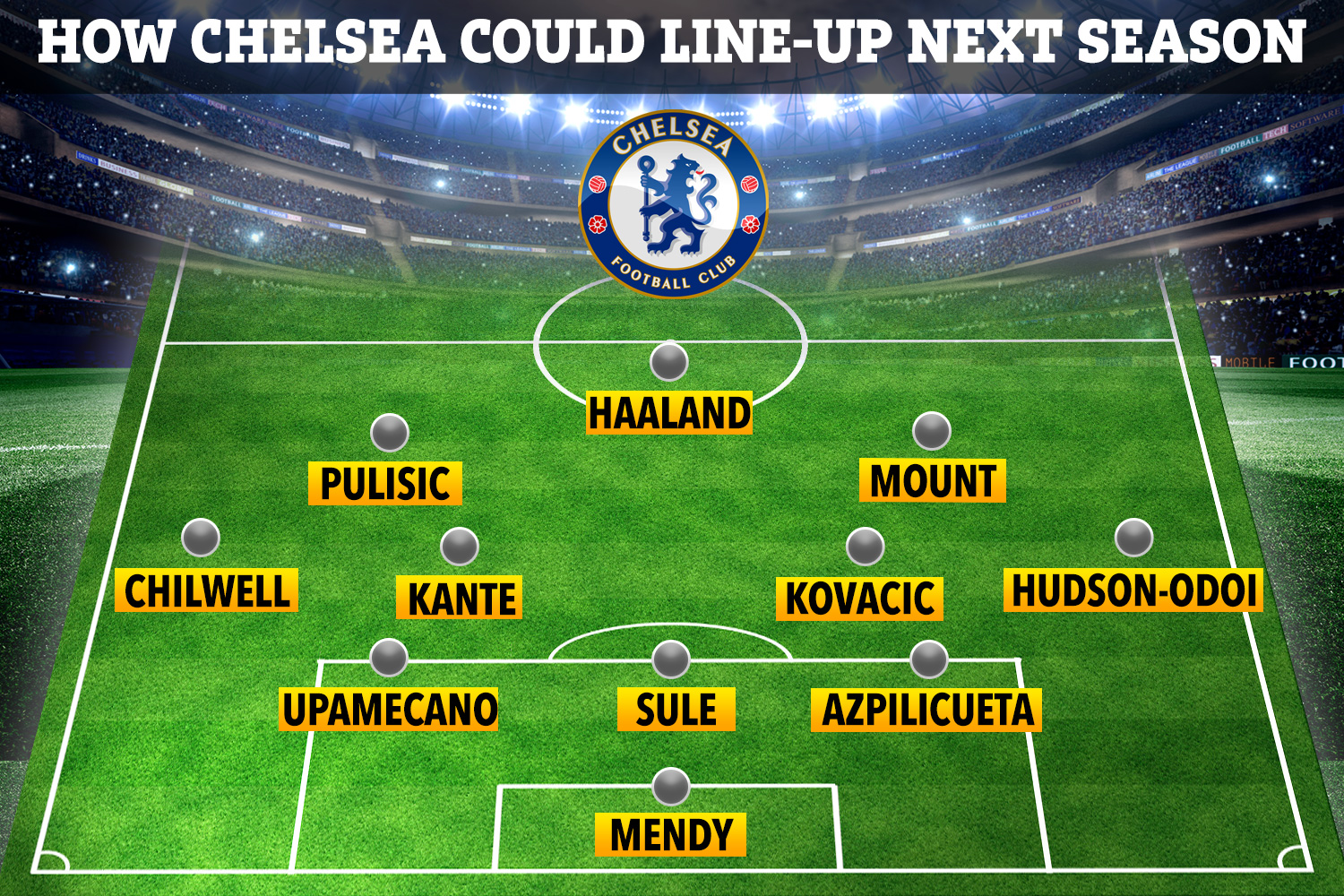 Borussia Dortmund and Real Madrid are reported to have a deal in place which allows Haaland to join the Bernabeu giants in the summer of 2022.

But the Blues are said to have stolen a march on Real as a result of Tuchel’s arrival.

Haaland is believed to be Tuchel‘s No1 transfer target despite the blues having shelled out £54million for Timo Werner at the end of last season.

And an offer of over £100m would likely be required to tempt Dortmund to part with their star man.

Further down the pitch, the 47-year-old is also said to be keen on centre-backs in the shape of RB Leipzig’s Dayot Upamecano and Bayern Munich’s Niklas Sule.

It is suggested that Tuchel will be backed by Roman Abramovich during the transfer window.

Lampard splashed a whopping £228.7m in a desperate attempt to strengthen his squad. 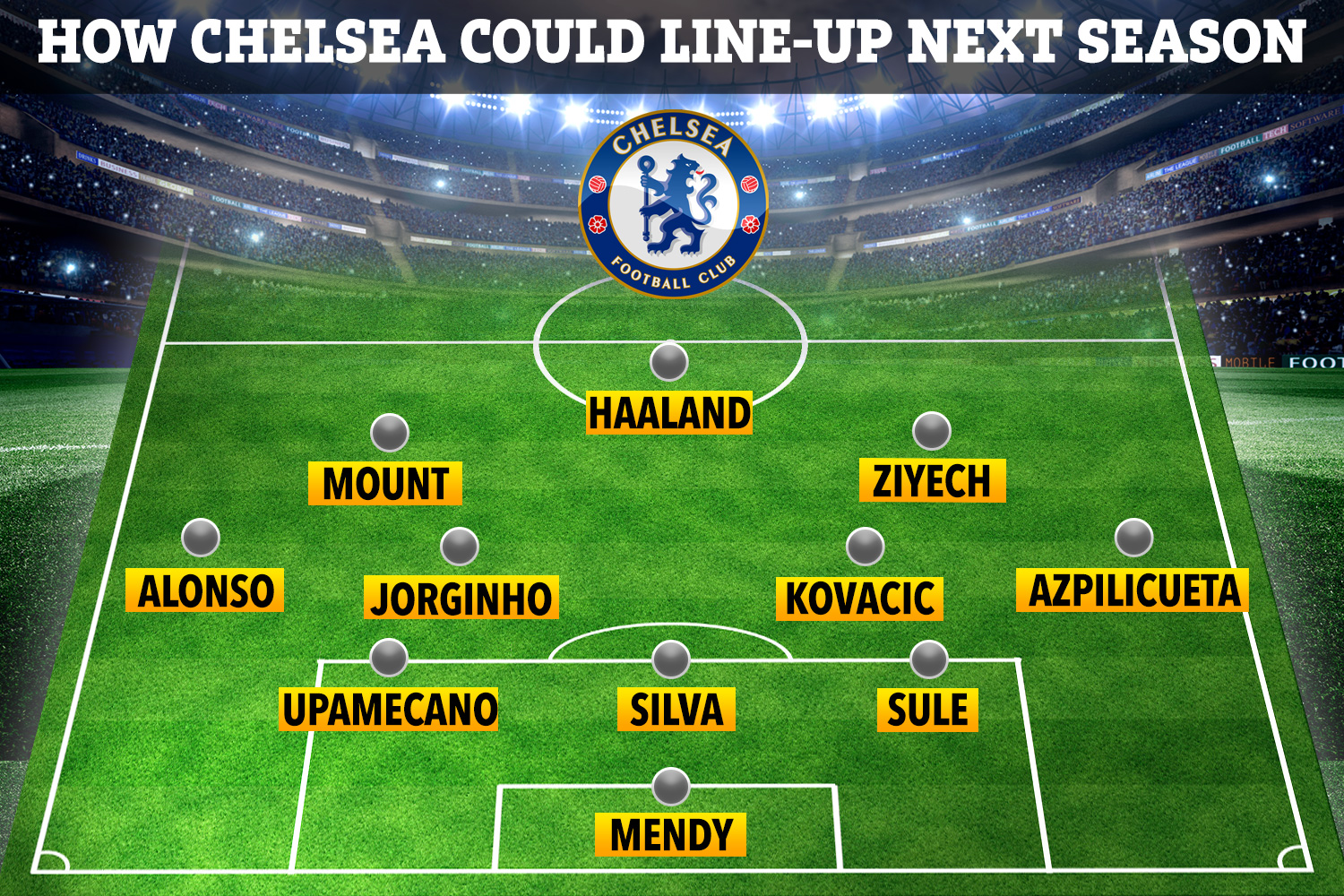 Chelsea have been long-term admirers of Upamecano, 22.

He will be available in the summer for £38m due to a release clause in his contract.

Upamecano’s agent confirmed that two Premier League clubs were interested in him.

And Sule, 25, has emerged as another option for Tuchel.

The 6ft 5in defender has been with German giants Bayern since he joined from Hoffenheim in 2017.

But the 29-cap Germany international reportedly ‘dreams’ of playing for Manchester United. 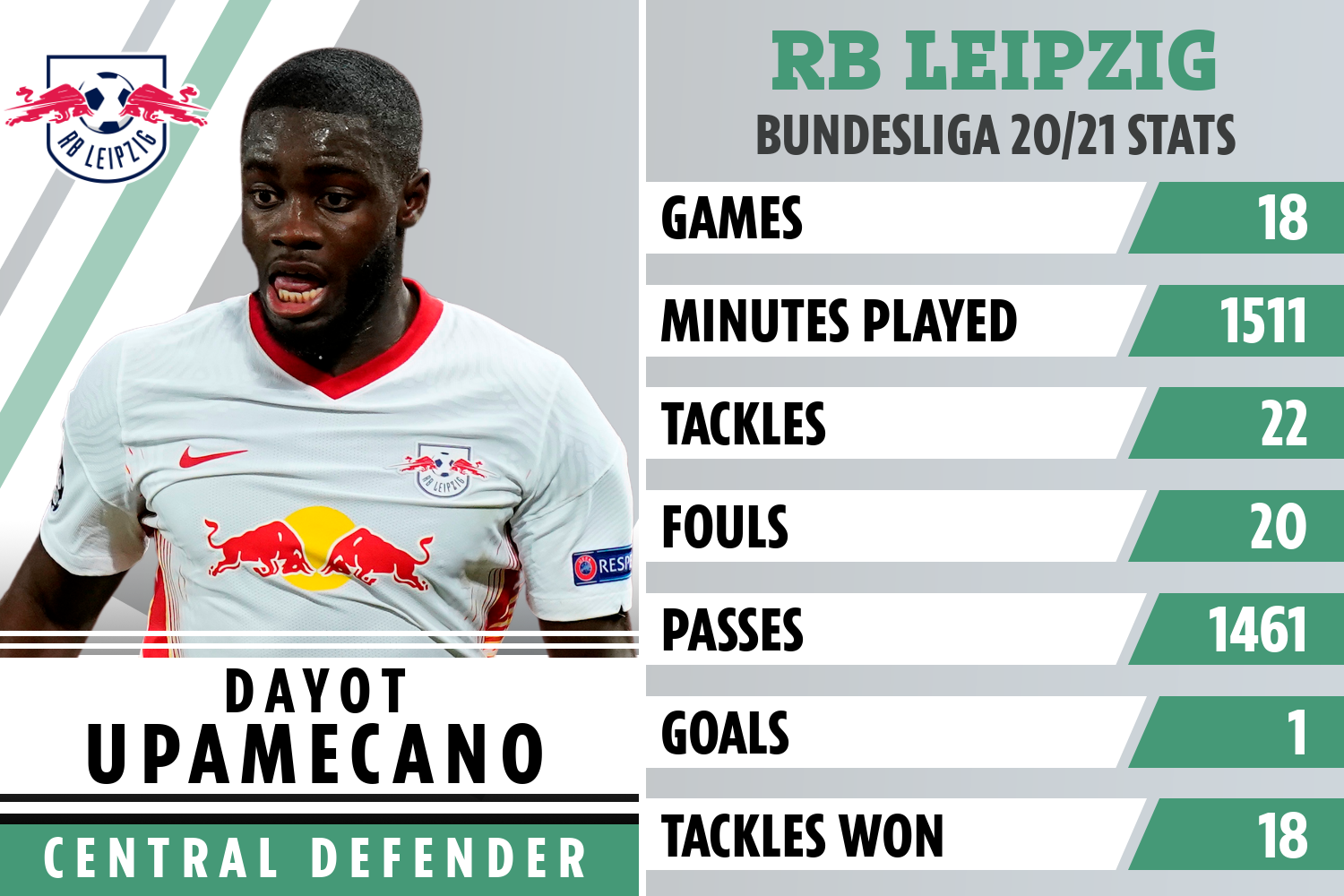 Chelsea are keen on the RB Leipzig centre-back 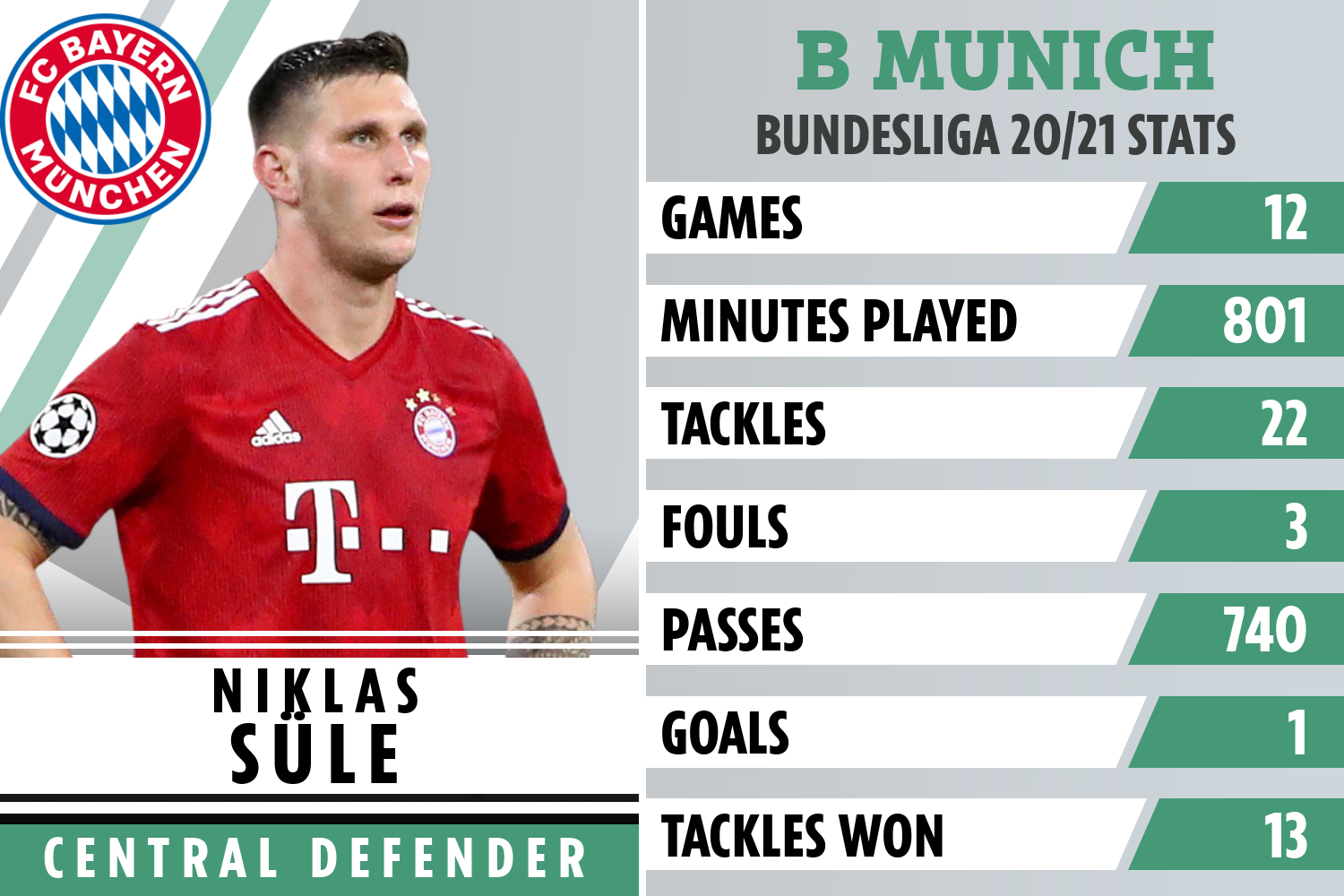 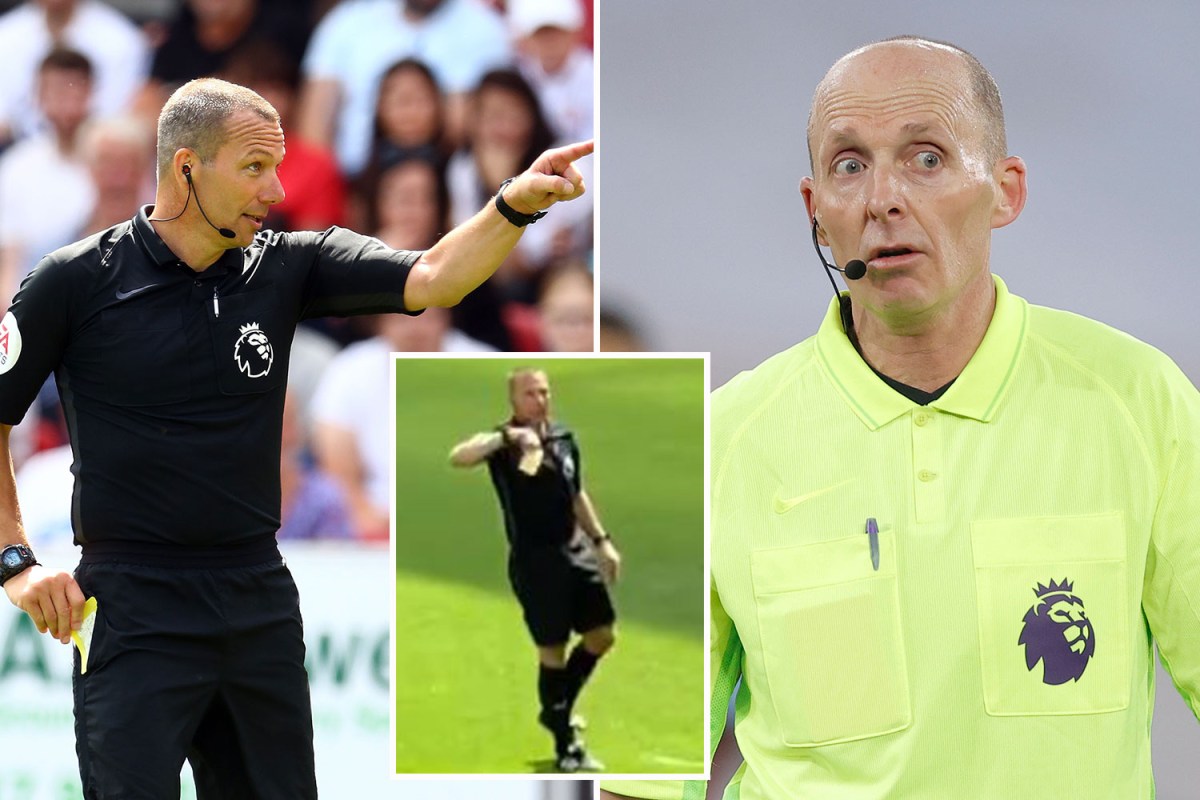 REFEREE Kevin Friend got a cheer out of Aston Villa fans yesterday... by BOOKING them. The whistler was taking charge...