CRISTIANO RONALDO will look horns with arguably the world’s most in-form striker at the weekend in Mo Salah.

Days after snatching victory from the jaws of defeat against Atalanta in the Champions League, Ole Gunnar Solskjaer will welcome Jurgen Klopp and his Liverpool side to Old Trafford.

And within those ranks is the irrepressible Salah, who has netted an incredible 12 goals in 11 games in all competitions so far this season.

But if it comes down to a straight shoot-out, United have their own prolific marksman of course.

This summer’s most sensational transfer saw Ronaldo make an emotional return to Old Trafford from Juventus.

And the 36-year-old has netted six goals in eight games to prove that he still has it at the highest level.

But how do the two football greats compare competing against each other’s clubs?

Ronaldo has played against Liverpool 12 times in his career, tasting victory eight on eight occasions, losing three and drawing once.

Salah, meanwhile, has featured eight times against the Red Devils, winning only three, losing twice and drawing once.

But it is Salah who has netted more.

The Egyptian has scored four times in the eight games, with Ronaldo finding the back of the net three times in his 12.

Salah became the first Liverpool player EVER to score in nine consecutive games after scoring twice in a 3-2 Champions League win against Atletico Madrid in the week.

And he also passed Steven Gerrard to become the top scorer in the Champions League for the Reds with 31 goals.

Ronaldo also made his own headlines with an 81st minute headed winner as United came from 2-0 down to beat Atalanta 3-2 at Old Trafford.

While Ronaldo could end up finishing his career with United, question marks remain as to what Salah’s next move is.

Salah, whose current contract expires in 2023, is thought to be after a club-record deal of around £400,000-a-week, according to Telegraph Sport.

The 29-year-old has netted 137 goals in 214 games for Klopp’s side following his £34million from Serie A outfit Roma.

Ronaldo has scored 124 goals in 300 United appearances in total. 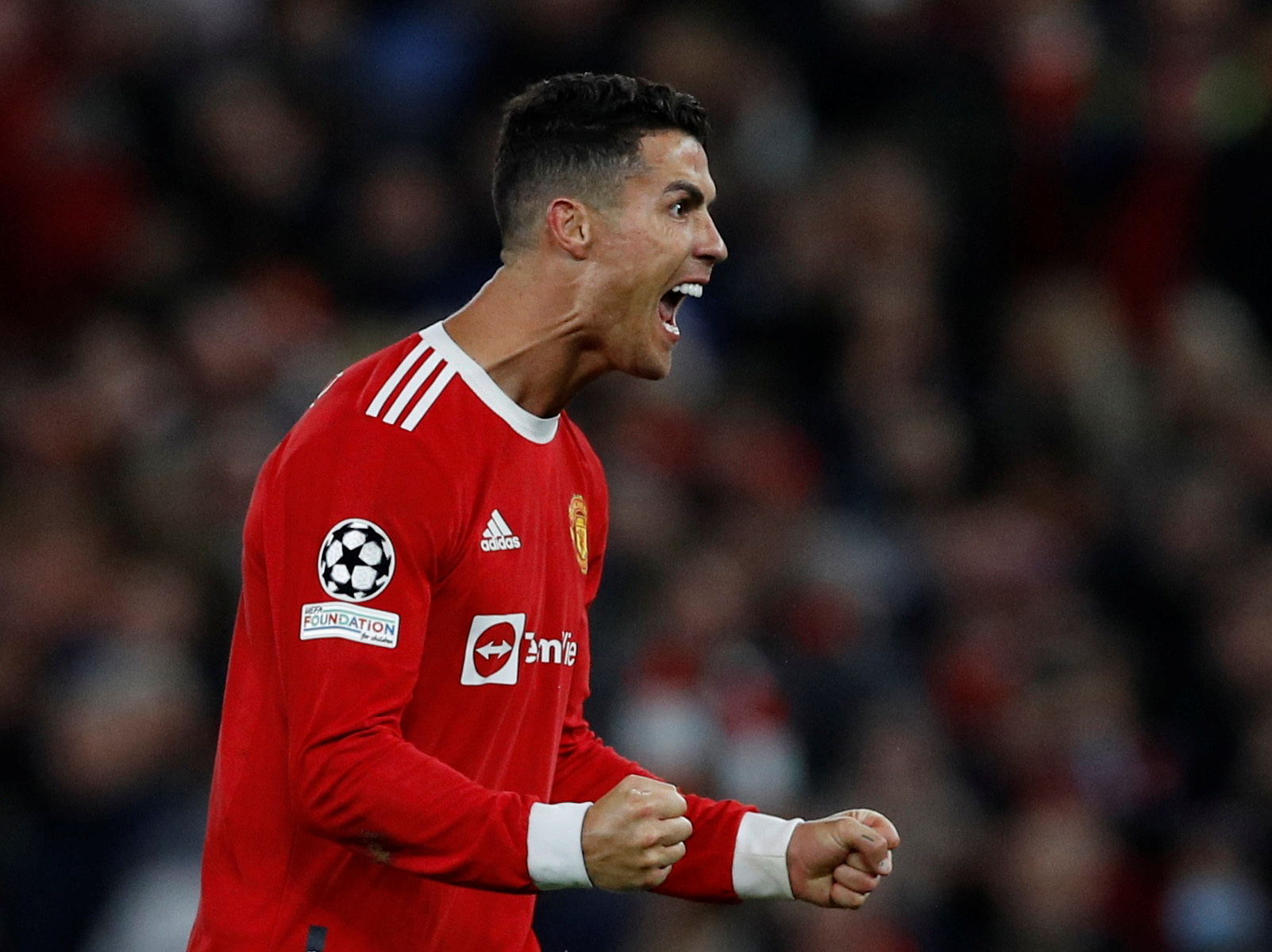 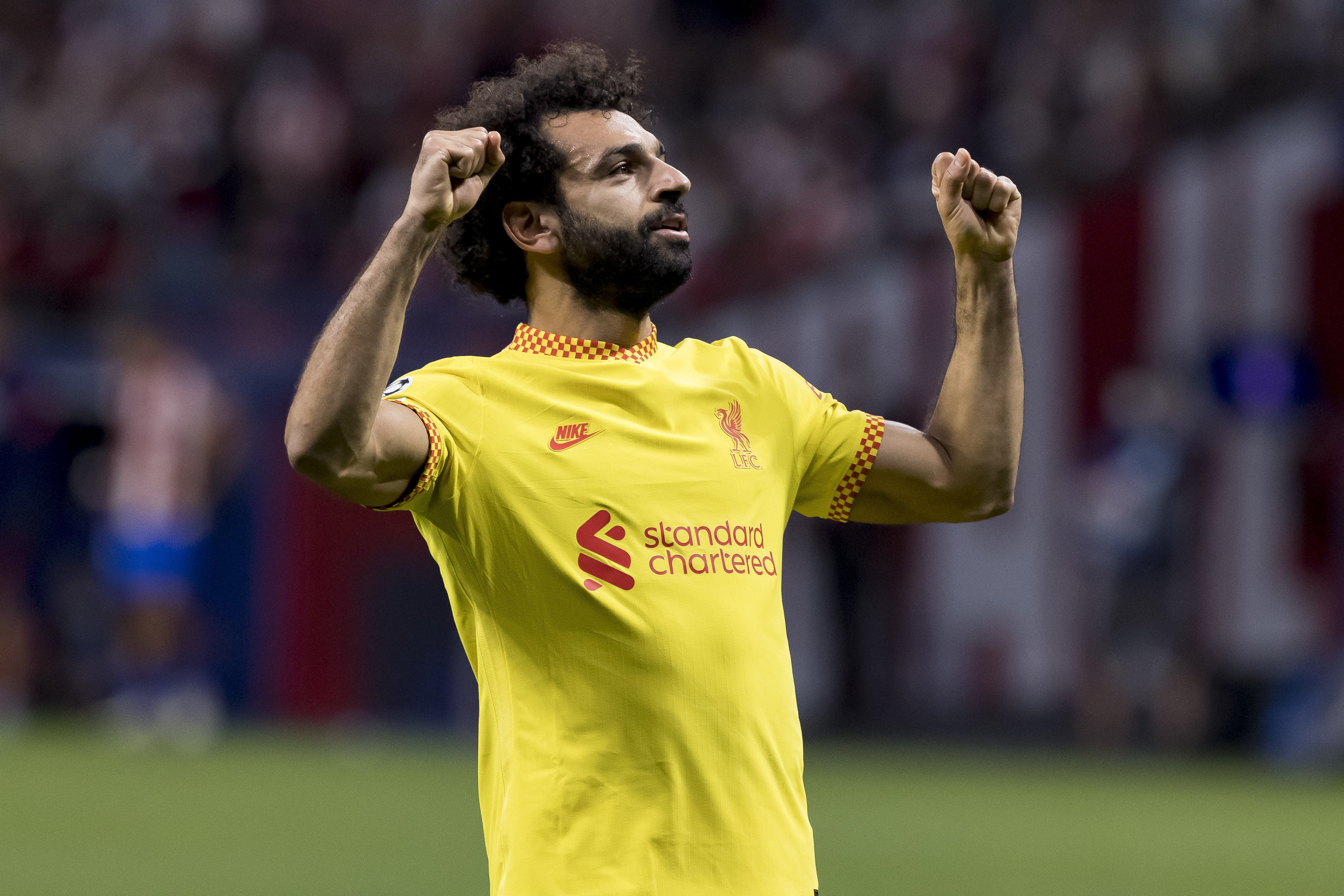 Mo salah is the in-form Premier League player so far this seasonCredit: Getty